The “Real Housewives of Salt Lake City” star tweeted the word out late Wednesday night after her castmate’s 2020 Facebook posts — some of which criticized the Black Lives Matter movement — went viral earlier in the day.

When a fan asked her to elaborate on her thoughts, Marks claimed that she has to keep quiet at the moment.

“Not allowed rn (right now) but yes I have a lot more to say about many things. And I will,” Marks assured the fan.

So far, Marks appears to be the only one of her co-stars to address Nguyen’s past posts. 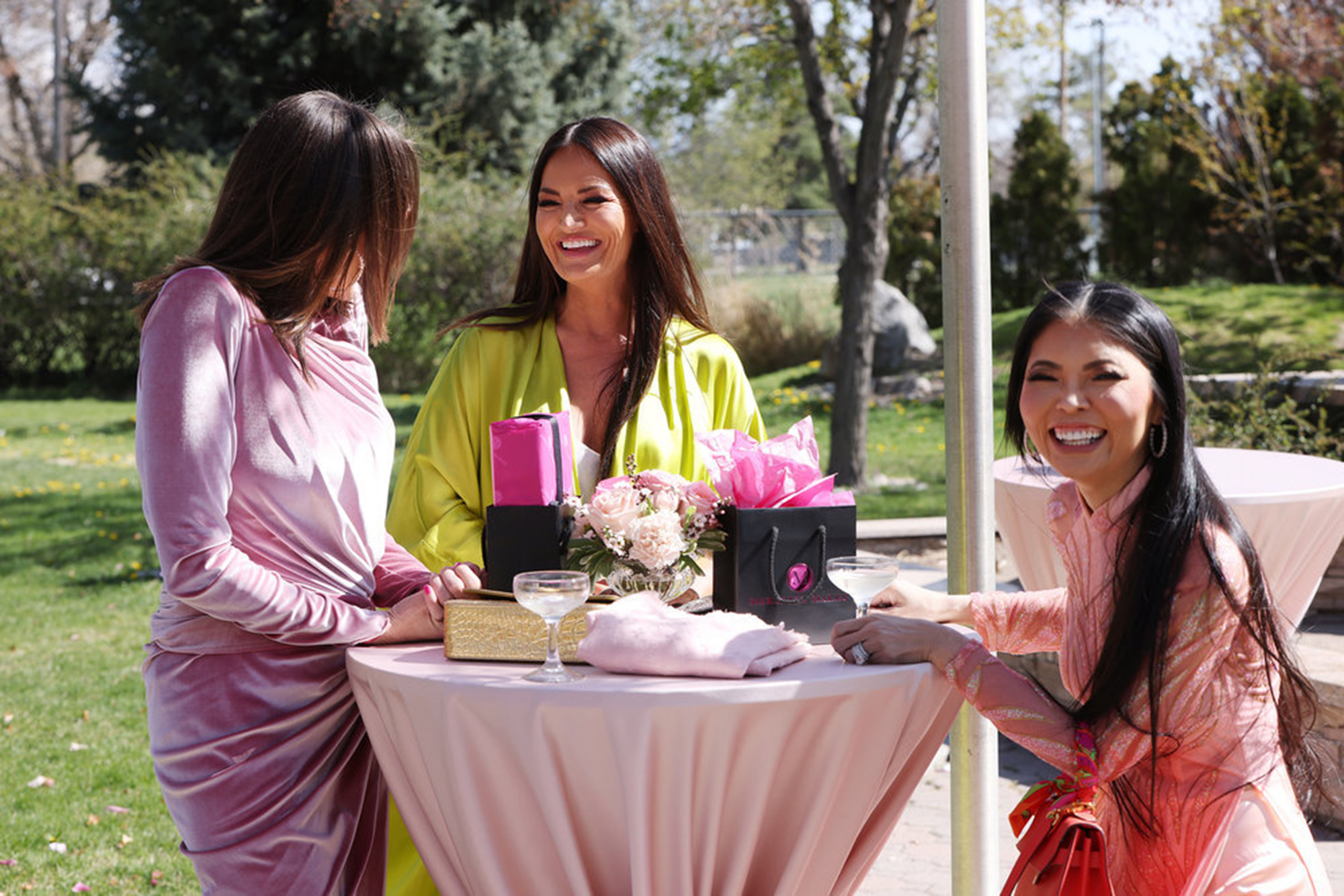 The reality star allegedly posted and reposted several memes and photos amid the Black Lives Matter protests over a six-month period beginning June 2020.

Nguyen addressed the controversy in a statement released Wednesday night.

“I want to acknowledge and apologize for my deleted Facebook posts from 2020 that resurfaced today,” Nguyen wrote on Instagram. “At the time, I thought I was speaking out against violence, but I have since learned how offensive and hurtful my words were.” 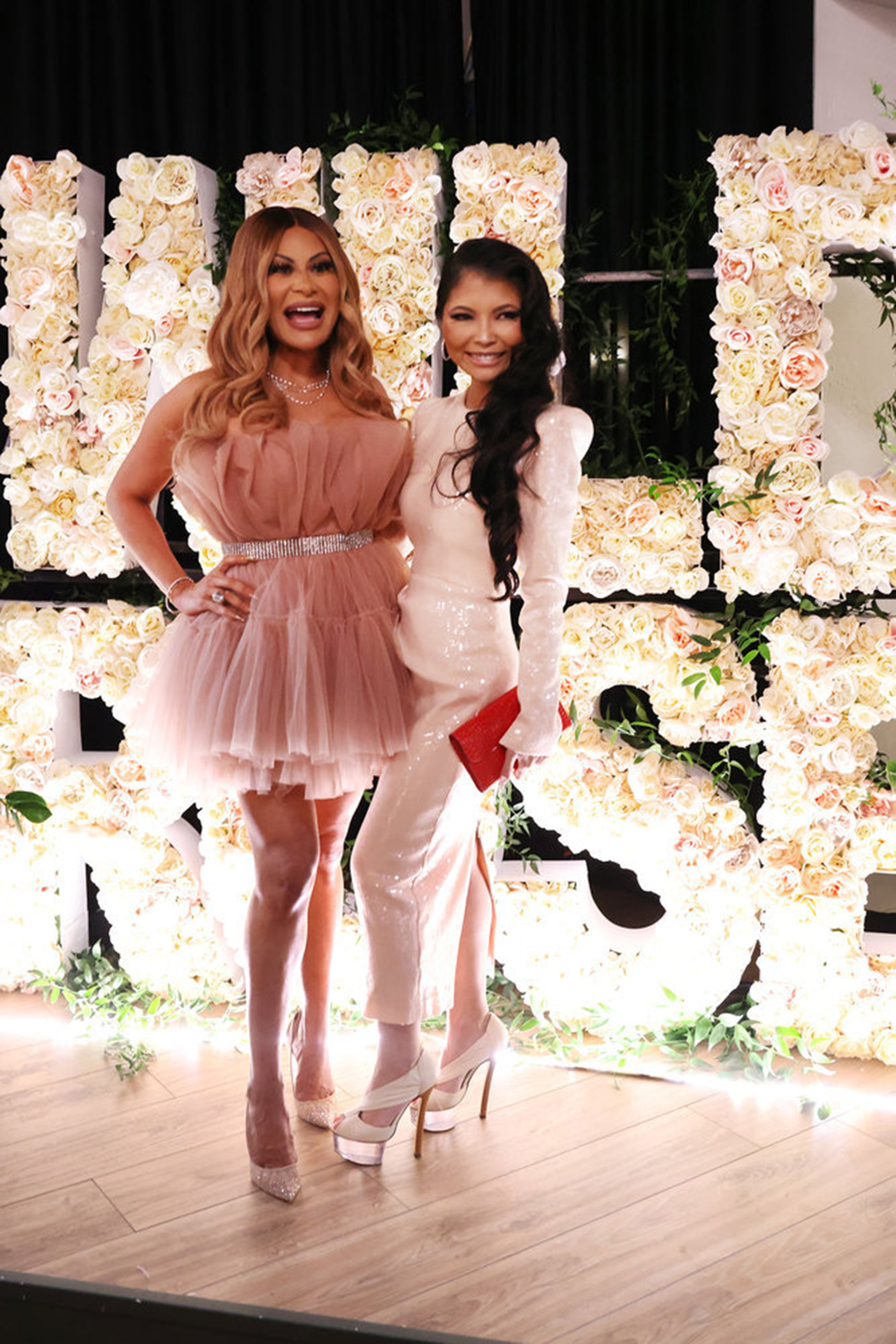 “It’s why I deactivated that account more than a year ago and why I continue to try to learn about perspectives different from my own. I regret those posts and am sincerely sorry for the pain they caused.”

(Page Six visited the account Nguyen had posted from on Wednesday afternoon, and it had not been deactivated.)

The reality star added the hashtag #hateisavirus and disabled her Instagram comments.

Bravo, Nguyen, nor the other “RHOSLC” cast members have returned Page Six’s request for comment.