Home » Lifestyle » Mick Jagger: Harry Styles has a superficial resemblance to my younger self

Apparently, he’s got the moves like Jagger … but worse.

Mick Jagger said in a new interview that he believes Harry Styles is unsuccessfully following in his footsteps.

“He doesn’t have a voice like mine or move on stage like me; he just has a superficial resemblance to my younger self, which is fine. He can’t help that,” the Rolling Stones frontman, 78, told London’s The Sunday Times.

Jagger did say that he has respect for 28-year-old Styles, who has been known to wear skirts and dresses, but called his own fashion choices “much more androgynous.”

“I like Harry — we have an easy relationship. I mean, I used to wear a lot more eye makeup than him. Come on, I was much more androgynous,” the “Paint It, Black” singer said. 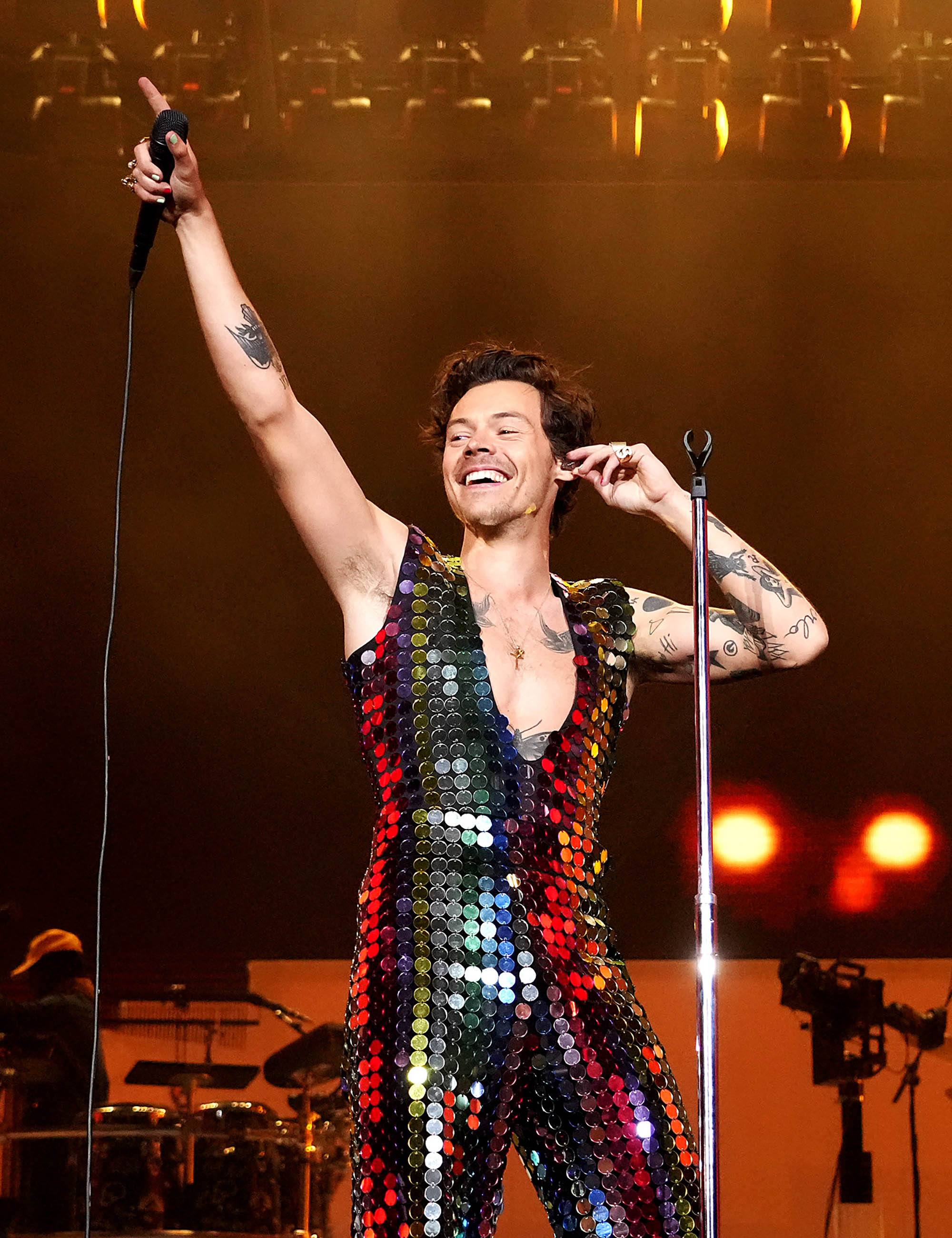 This isn’t the first time Jagger has made chilly comments about the former One Direction member.

In 2017, the rock legend told York’s The Press of Styles, “He’s got it going on. I know him, he comes to see me in lots of shows. And yeah, I can see the influence. But I don’t say anything to him, I just tell him he looks nice. I like him. He’s very decent.” 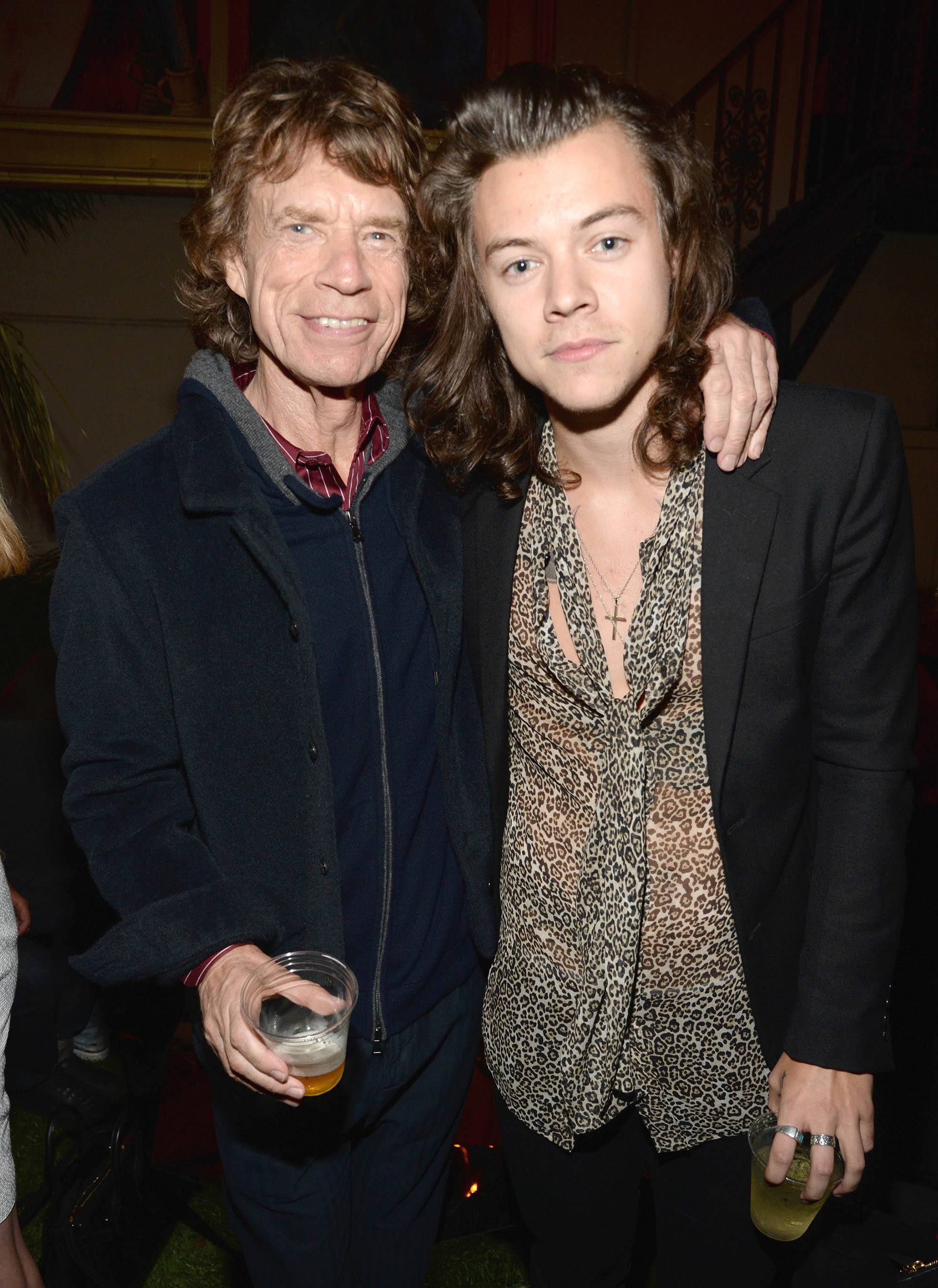 The “Watermelon Sugar” crooner has been very open about how Jagger is a major influence on his music career, reportedly once describing him as the “coolest man on the planet.”