Home » Lifestyle » Mila Kunis: 'A Part of My Heart Just Got Ripped Out' Amid Ukraine Conflict

Mila Kunis: 'A Part of My Heart Just Got Ripped Out' Amid Ukraine Conflict

Amid the ongoing Russian invasion of Ukraine, Mila Kunis is reflecting on her heritage.

“I was born in Chernivtsi, Ukraine, and I came to the [United] States in 1991 with my family and we were the last of my family to migrate,” the That 70s Show alum, 38, told Maria Shriver during a Friday, March 11, clip from Shriver Media’s The Sunday Paper newsletter. “When we came to the States, I was 7-and-a-half [or] 8 [and] I very much have always felt like an American.” 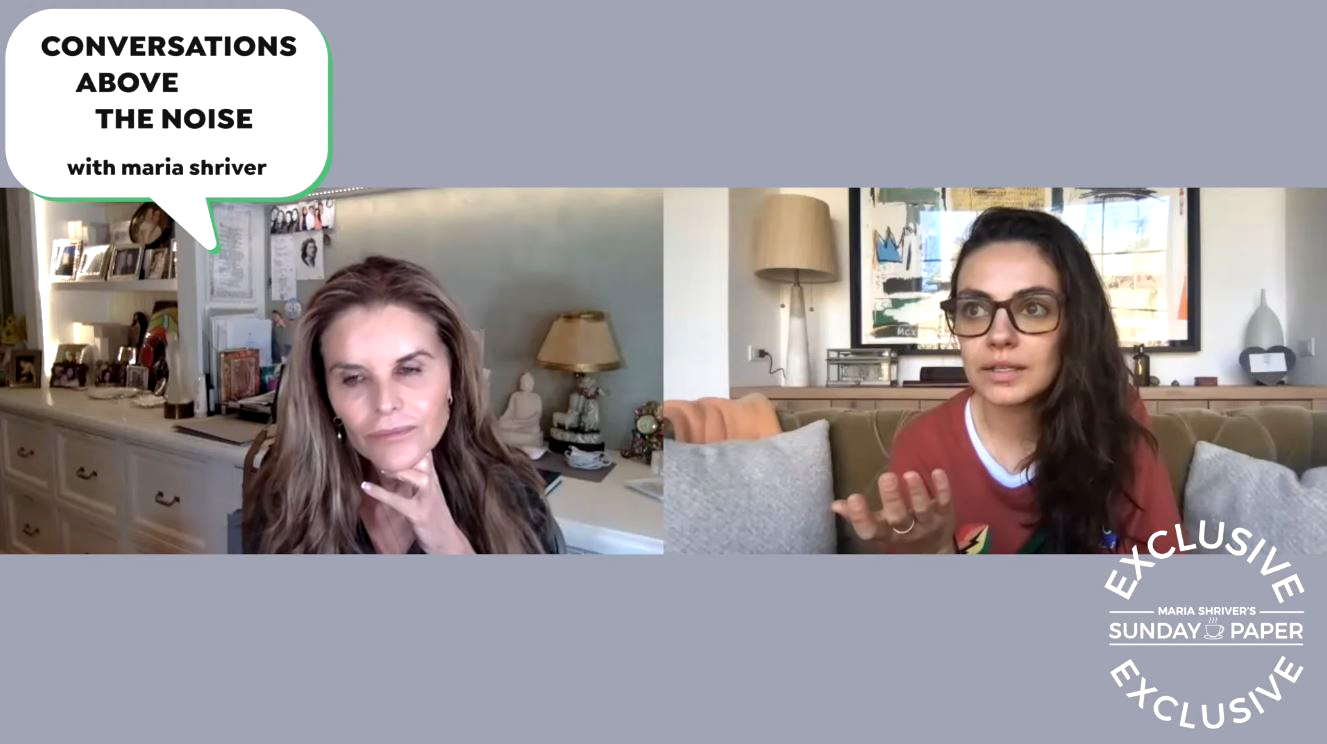 “And then, this happens — and we have friends in Ukraine, Ashton [Kutcher, her husband] and I went and met [President] Zelenskyy three and half years [ago] — this happens and I can’t express or explain what came over me,” the Bad Moms star told Shriver. “But all of a sudden I was like, ‘Oh, my God, I feel like a part of my heart just got ripped out.’ It was the weirdest feeling.”

Amid the ongoing conflict, Kunis has made a point to share her Ukrainian pride with her children. (The actress and Kutcher, 44, share daughter Wyatt, 7, and son Dimitri, 5.)

The Family Guy voice actress continued: “It’s been irrelevant to me that I come from Ukraine. It never mattered. So much so that I’ve always said I’m Russian, right? Like I’ve always been, ‘I’m from Russia’ for a multitude of reasons; one of them being when I came to the States, I would tell people I’m from Ukraine [and] the first question I would get is ‘Where is Ukraine?’ Then, I’d have to explain Ukraine and where it is on the map, and I was like, ‘Oh my god, that’s exhausting.’ … Oh, hell no, I’m from Ukraine; I mean, everything’s changed.”

Kunis and the Ranch alum, who wed in July 2015, have been vocal about sharing their support for Ukraine amid the conflict by launching a GoFundMe campaign to aid refugees and speaking out about the global situation.

“Mila and Ashton have set up a kindness club for their children,” a source exclusively told Us Weekly earlier this week. “Wyatt and Dimitri know something is wrong in Ukraine and that people and children are suffering. They’ve heard that from their parents and want to help.”

The insider even noted that Wyatt, who “has more of an understanding” of the conflict, offered to donate books and clothes to those in need. “Both children are caring and loving because of the way they‘re being raised,” the source added.

Shriver’s complete interview with Kunis will be released on Sunday, March 13, via her Sunday Paper newsletter.