Best star snaps of the week: Celebs have fun in the sun and more

The sweet couple made their relationship public last summer when they were spotted holding hands while strolling in New York City. They then made their red carpet debut in March 2022 at the BAFTAs.

Since then, the two haven’t been shy about packing on the PDA as they were spotted making out while vacationing in Italy in June. 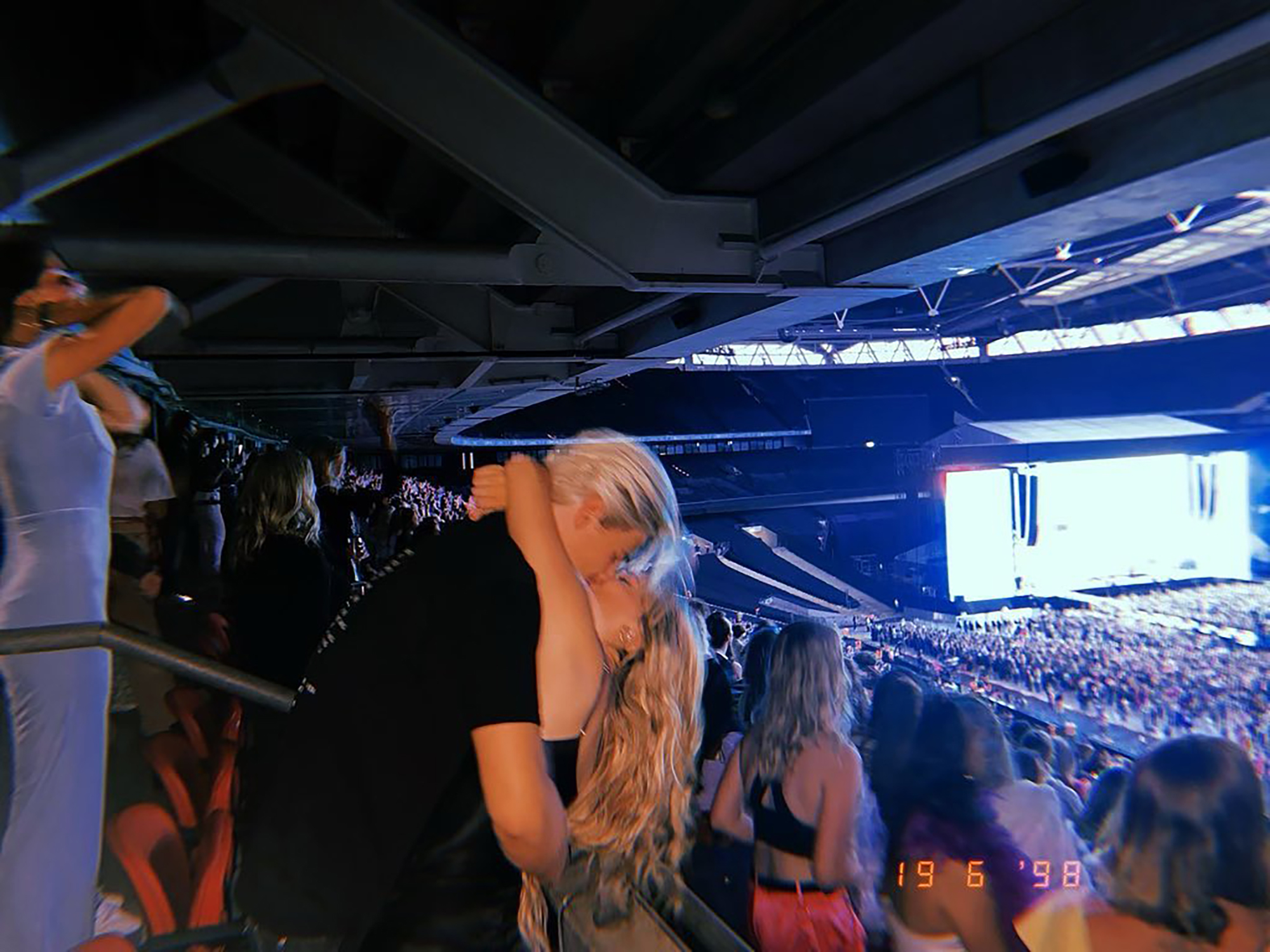 Before Bongiovi, Brown was in a romantic relationship with TikTok star Hunter “Echo” Ecimovic, 21, as she recently confirmed to Allure magazine.

The Florence founder, who dated Ecimovic in 2020 before breaking things off in January 2021, dubbed their “blip” of a relationship as “unhealthy.”

Back in July 2021, Ecimovic claimed in a livestream that he “groomed” Brown, who was just 17 at the time of their relationship. He further alleged that he had a sexual relationship with her. 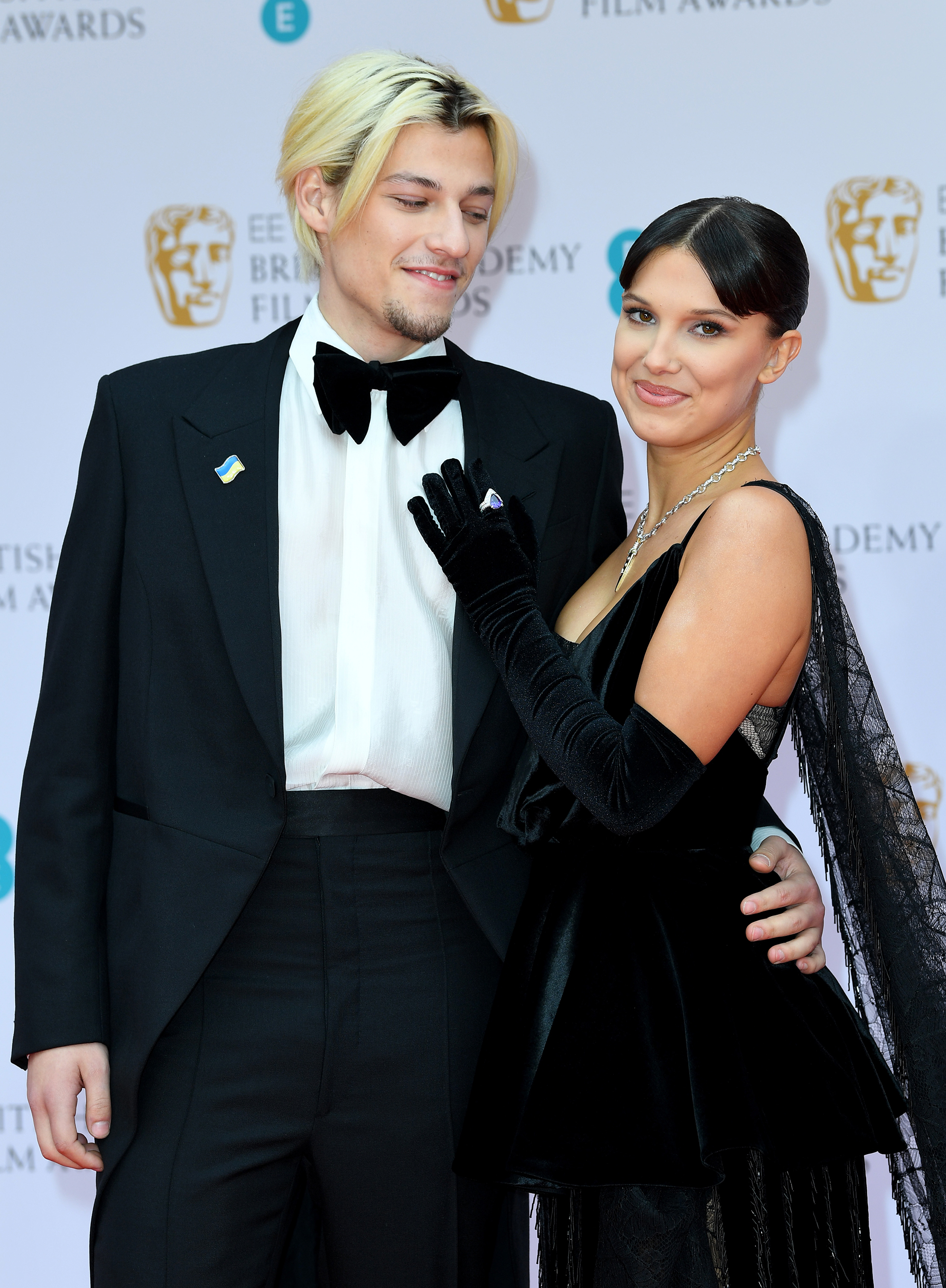 Brown’s reps immediately shut down his allegations, saying that his comments were “not only dishonest but also are irresponsible, offensive and hateful.”

They further vowed to take action “to ensure that he stops his behavior once and for all.”

Brown — who recalled being “publicly humiliated” — told Allure, “No one on the set knew I was going through this. So, it was kind of nice to be able to just deal with that myself and no one else knew. Then it was harder when the whole world knew.”

As for Ecimovic, she added, “Walking away and knowing that I’m worth everything and this person didn’t take anything from me, it felt very empowering. It felt like my life had finally turned a page and that I actually had ended a chapter that felt so f–king long.”