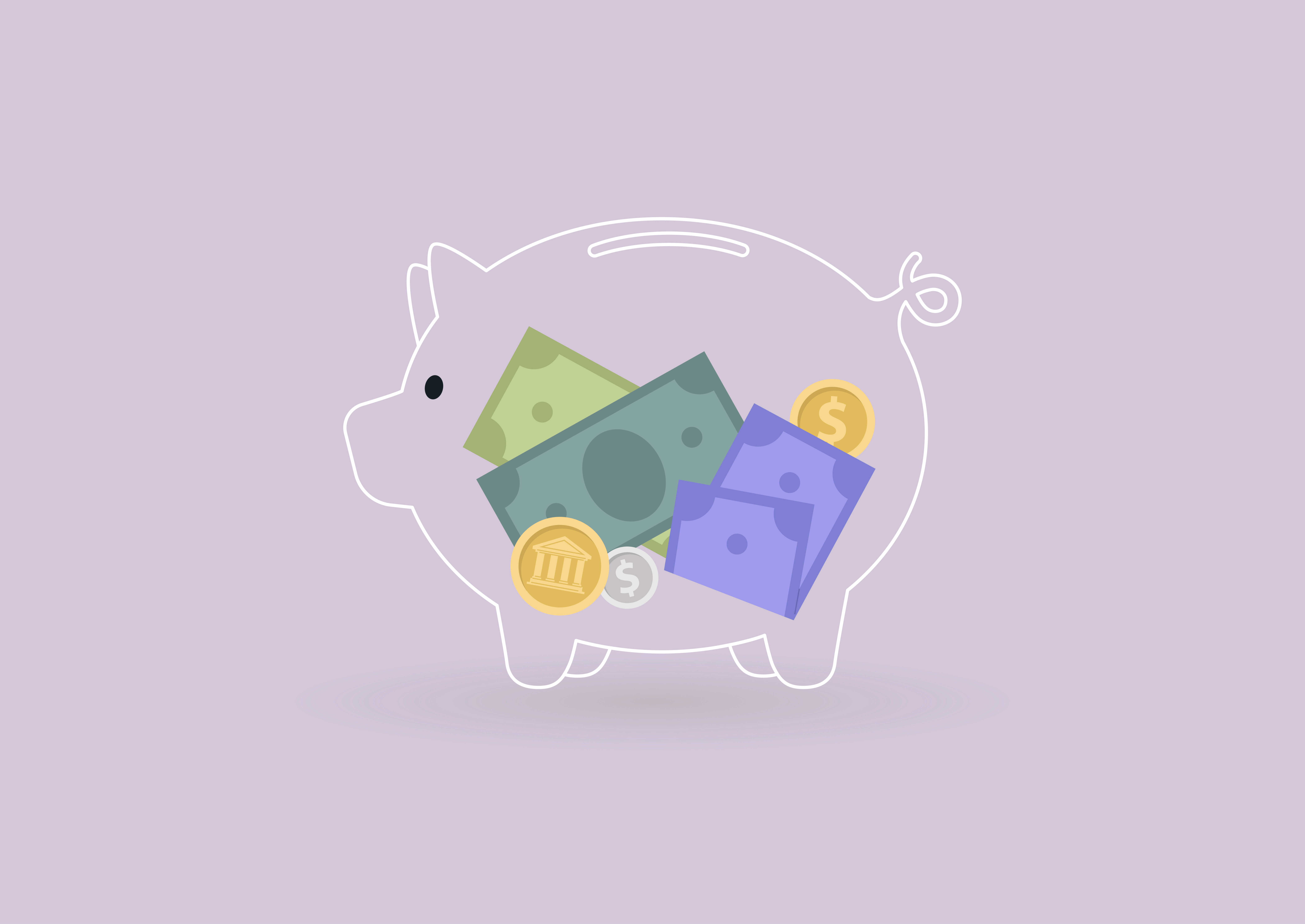 It’s no surprise to hear that statistically speaking, women have less savings than men.

Thanks to the gender pay gap (in which men earn more than their female counterparts) and society’s narrative that finance best lives in a male domain, research from pay provider Laybuy has found that 79% of women under 40 have financial concerns.

Nearly half worry about their financial future due to a lack of savings – one in five of these women have none to speak of.

For men, this stat becomes roughly one in 10.

This looks to be the trend in their research, as it’s predicted that the average UK man under 40 has saved more than double what the average woman has saved during the pandemic, and when it comes to worrying about affording a home, women nearly double the men concerned.

25% of women surveyed believe part of the issue is having a lack of understanding when it comes to funds.

Women’s money mentor, Ellie Austin-Williams says you can improve your financial wellness by following a few simple steps – all of which overtime will contribute to greater savings.

Some actions are around saving directly, others involve reevaluating your habits with money.

See saving a way to ‘pay yourself’, Ellie says.

First put 10% of your income automatically into savings, seeing it as separate income you give to yourself.

Put the money into a spare savings account (that gives interest) so it’s out of sight, and therefore there’s less temptation to dip into it.

To avoid impulsive buying, plan ahead and make lists you can tangibly see what you want and need – it will help you approach it more mindfully.

Reduce your time in social media and as a result you’ll be less exposed to targetted ads, which can be tempting.

Set a firm weekly budget that’s realistic and won’t see you try to push beyond it.

Set phone reminders on any contract expiry dates, such as internet, then go to competitors to get a better deal.

If you ever need to borrow, check you can make the repayments without difficulty before committing.

‘Only go ahead with borrowing if the answer is yes,’ Ellie says.

Check your credit score regularly to keep track of progress, which will motivate you to keep on bettering it.

It’s important to talk about money, so have conversations with judgement with friends, family and your partner.

Then set a monthly date to rethink your bank balance and any changes you could make.

Don’t be afraid to ask for more where you can, for example, at work by asking to negotiate your salary.

Ellie says: ‘Prepare for the conversation and confidently ask for what you deserve to be paid.’

Ellie says: ‘Work out a plan of action to tackle expensive debt and if you are struggling, reach out to a debt charity such as StepChange or Citizens Advice for further support.’

She also advises beginning a retirement fund now, as the earlier you start the healthier your pot.

And if your savings are healthy, you can research investing.

If you want more tips and tricks on saving money, as well as chat about cash and alerts on deals and discounts, join our Facebook Group, Money Pot.