The most famous celerity nickname uncoupling took a major step forward on Saturday. Four months after rekindling her romance with Ben Affleck, J.Lo has deleted nearly all images of A-Rod from her IG — and unfollowed him to boot!

It’s been about four months since Jennifer Lopez and Alex Rodriguez went their separate ways following rumors that Rodriguez had engaged in an online relationship with “Southern Charm” star Madison LeCroy. 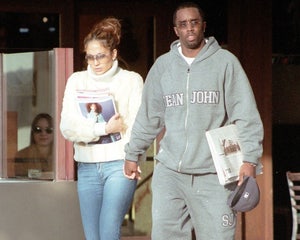 LeCroy called her relationship with Rodriguez, which she said was limited to random phone calls and nothing physical, completely “innocent” back in February. “I’ve never seen him, physically touched him,” she said during the show’s reunion special, admitting that they’d DM’d.

Nevertheless, rumors continued to persist, with A-Rod and J.Lo admitting they were working through some things shortly thereafter.

Two months later, the superstar couple had called it quits, confirming that they’d called off their engagement on April 15. Almost immediately, J.Lo and ex Ben Affleck started being seen together more, with many speculating he was consoling her or helping her in a friendly capacity. 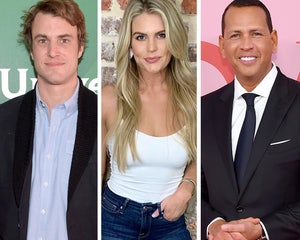 The two have known each other a long time after first blowing up the early days of the internet with their “Bennifer” relationship back in 2002. The couple was engaged until approximately 2004, but like Rodriguez now, they never wed.

While J.Lo has scrubbed nearly all images of A-Rod from her social media presence, as of this writing, A-Rod is still following J.Lo and appears to have not removed images of their time together from his own Instagram timeline.

Bennifer 2.0 made it Instagram official themselves after a slew of increasingly romantic paparazzi pics on July 23, just not on their own pages. They were very cozy together on Leah Remini’s page for a party. 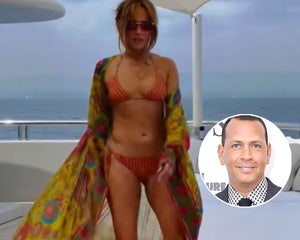 A-Rod Reacts to Jennifer Lopez Birthday Post — No, Not That One

Just one day later, though, J.Lo celebrated her 52nd birthday with a series of pics, including a passionate kiss with Affleck, making it officially official.

Now, it’s a farewell to any and all similar images featuring A-Rod, suggesting things continue to develop seriously between her and Affleck nearly two decades after their first romance.