Mum, 45, who had four babies in 13 months says she loves her 'hectic' life 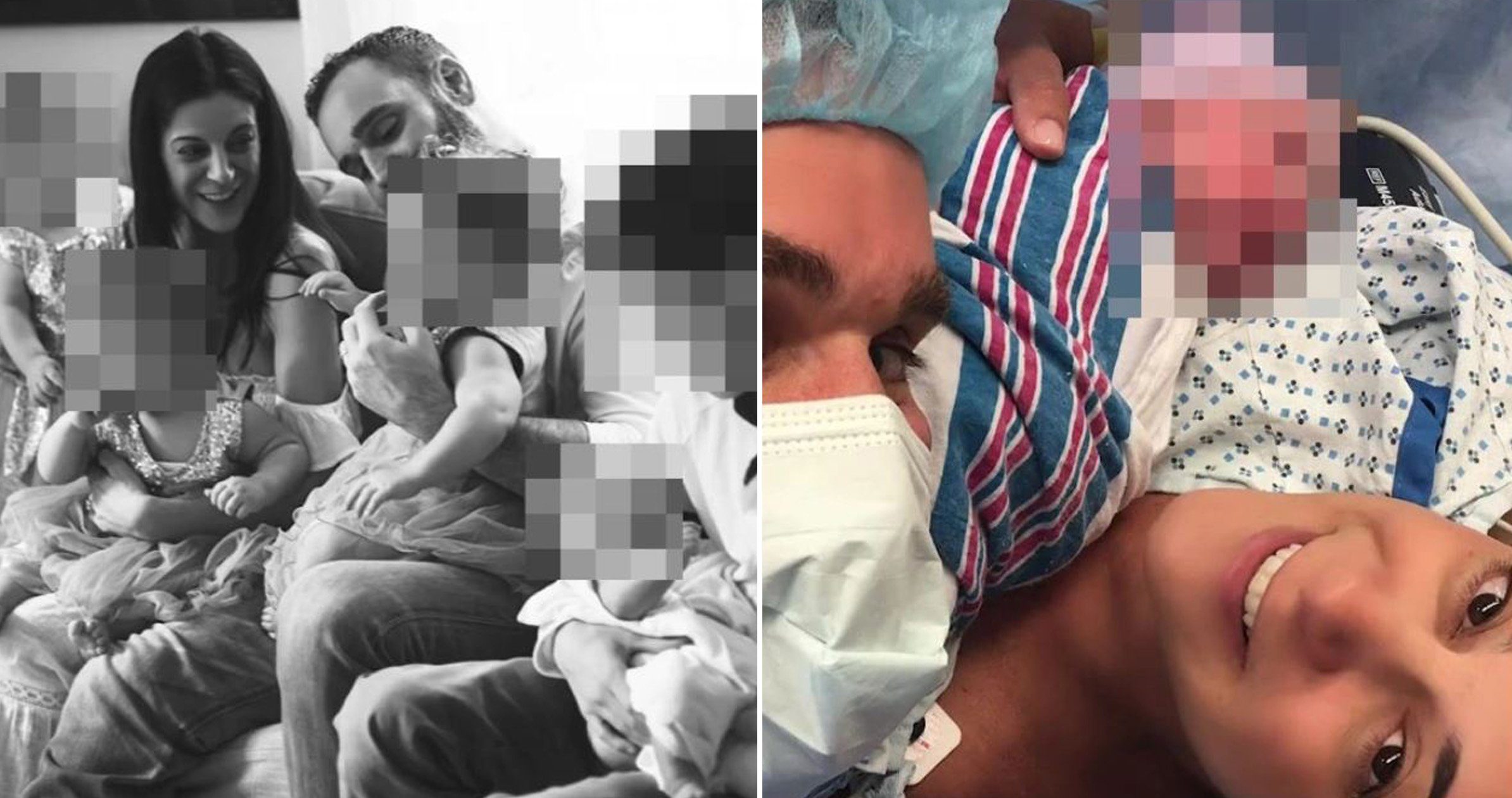 A woman has revealed how she had four babies in just 13 months after getting pregnant twice and using a surrogate who gave birth to twins.

Now, the 45-year-old who is mum to five has insisted she loves every part of her hectic life.

Tracy documents her busy life on her Almost Triplets TikTok page, and recently shared a video explaining how she managed to create such a big family.

‘At 40 years old, I had a wonderful 10 year old son, but he yearned for a bigger family,’ Tracy says.

‘The day I found out I was pregnant was the same day I signed the contract to move forward with with our surrogate.’

But the fun didn’t stop there.

‘Then I had these three little babies at home, and I found out I was pregnant again,’ says Tracy.

Their fifth child, Dylan, was born at 29 weeks, but is now a happy and healthy three year old.

This is our journey #familyof7 #newfollowers #5kids #ourstory

Now, Tracy has a teenage son and four more kids under the age of five, all living in the middle of New York.

‘It’s a wonderful adventure,’ she says in the video.

One person commented on the clip that Tracey was ‘incredibly blessed.’

Another added: ‘I don’t think brother knew what he was asking for, but you definitely understood the assignment. Beautiful family.’

It might be a handful, but Tracey seems to be more than up for the challenge.