Home » Lifestyle » My 'period pains' feel like a metal hanger is scraping across my insides, says TV presenter

My 'period pains' feel like a metal hanger is scraping across my insides, says TV presenter

YOUR teenage years should be full of getting to know who you are and spending time with your friends.

But for Premier League TV presenter Anita Nneka Jones, hers were spent in the doctor's waiting room. 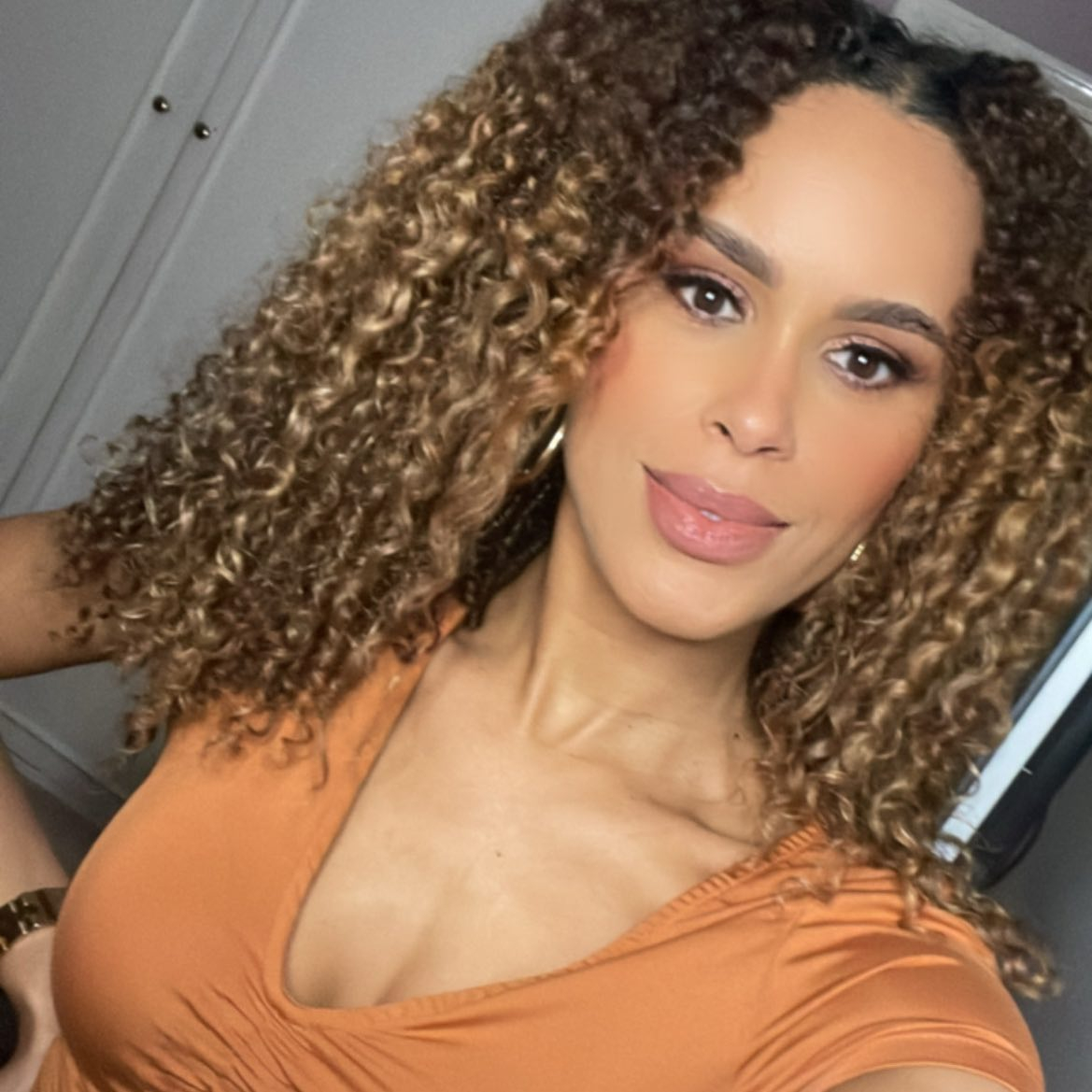 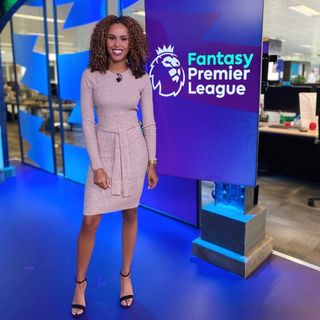 Her painful periods started when she was just 14-years-old, but Anika was told to take pain killers and was prescribed with the contraceptive pill.

Eventually in her 20s, the pain got too much for Anika who demanded her GP referred her to a gynaecologist.

After being tested she was diagnosed with endometriosis and is now urging other women to fight for themselves and to not dismiss symptoms of severe pain.

Anita, now 32, who lives in London said when you're a teenager you're having lots of hormonal changes and you can be embarrassed about your body and the way it's developing. 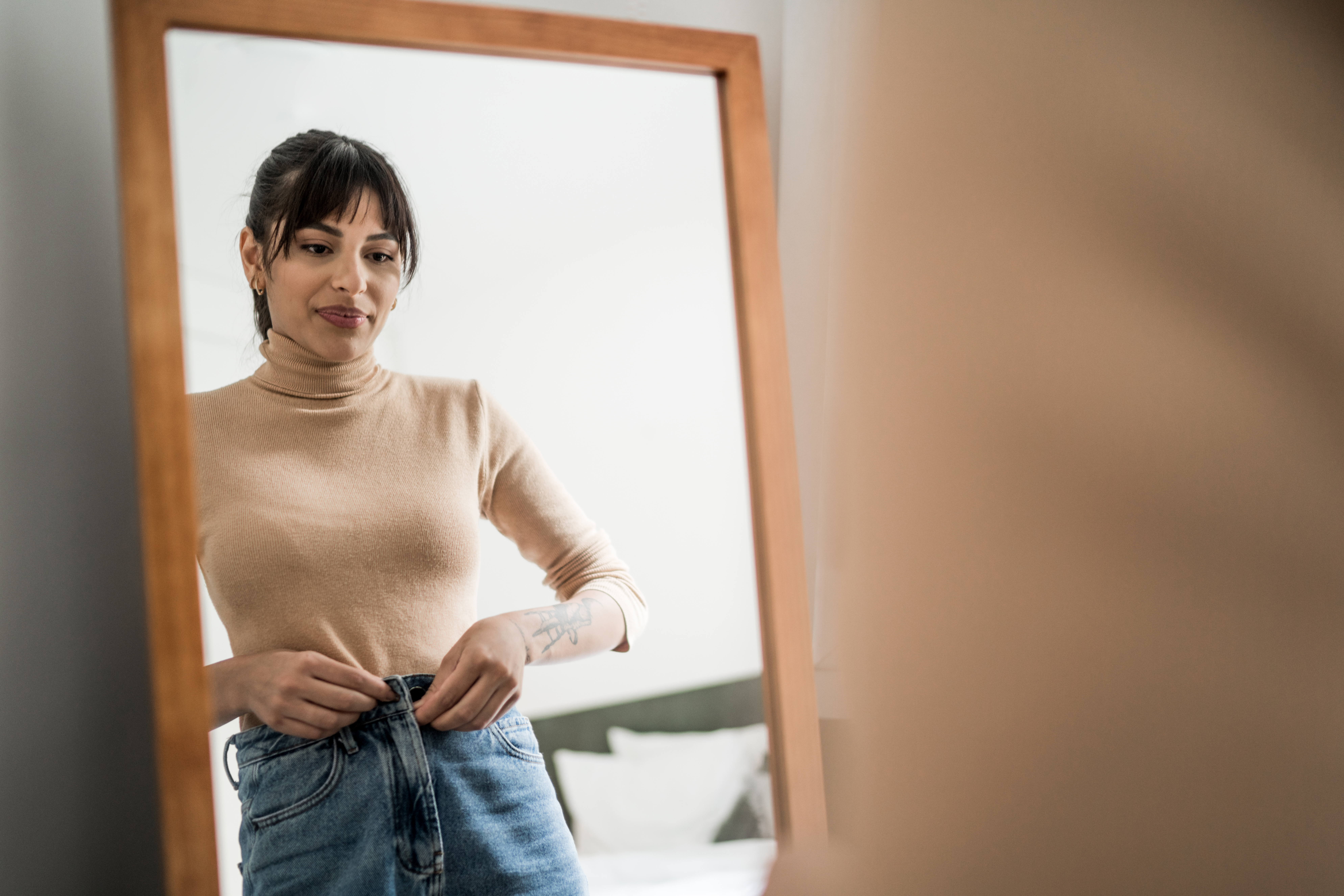 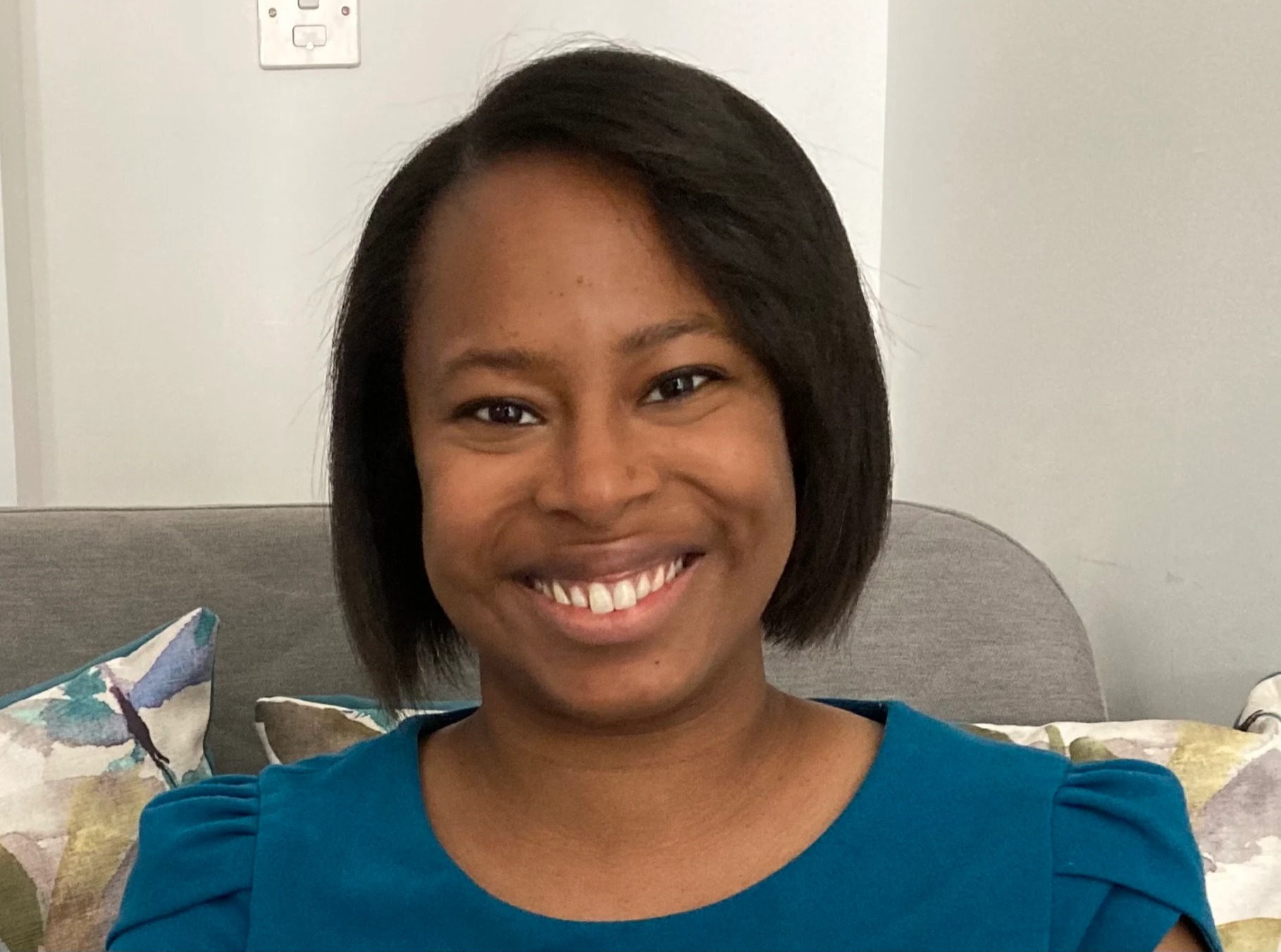 She said that it's because of this that she found it hard to explain what her symptoms actually felt like.

"You know those metal wire hangers? Imagine one of those being scraped across your insides. Or stabbing in your vagina area.

"It's so intense that the only thing you can do to relieve the pain is have a hot water bottle strapped to you, being in the foetal position in bed, and having heavy-duty painkillers", she told Tyla.

Endometriosis is hard to treat and hard to diagnose. 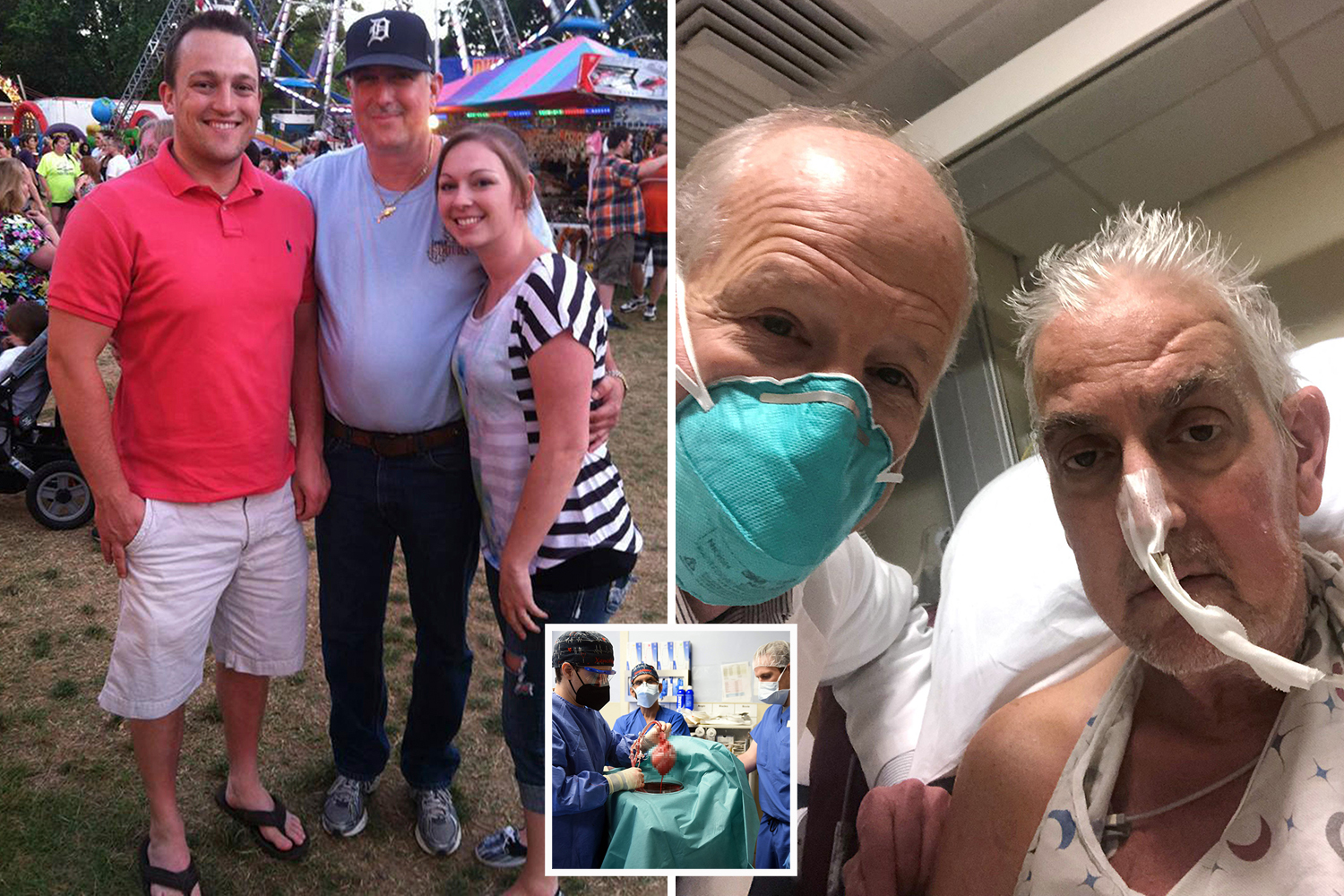 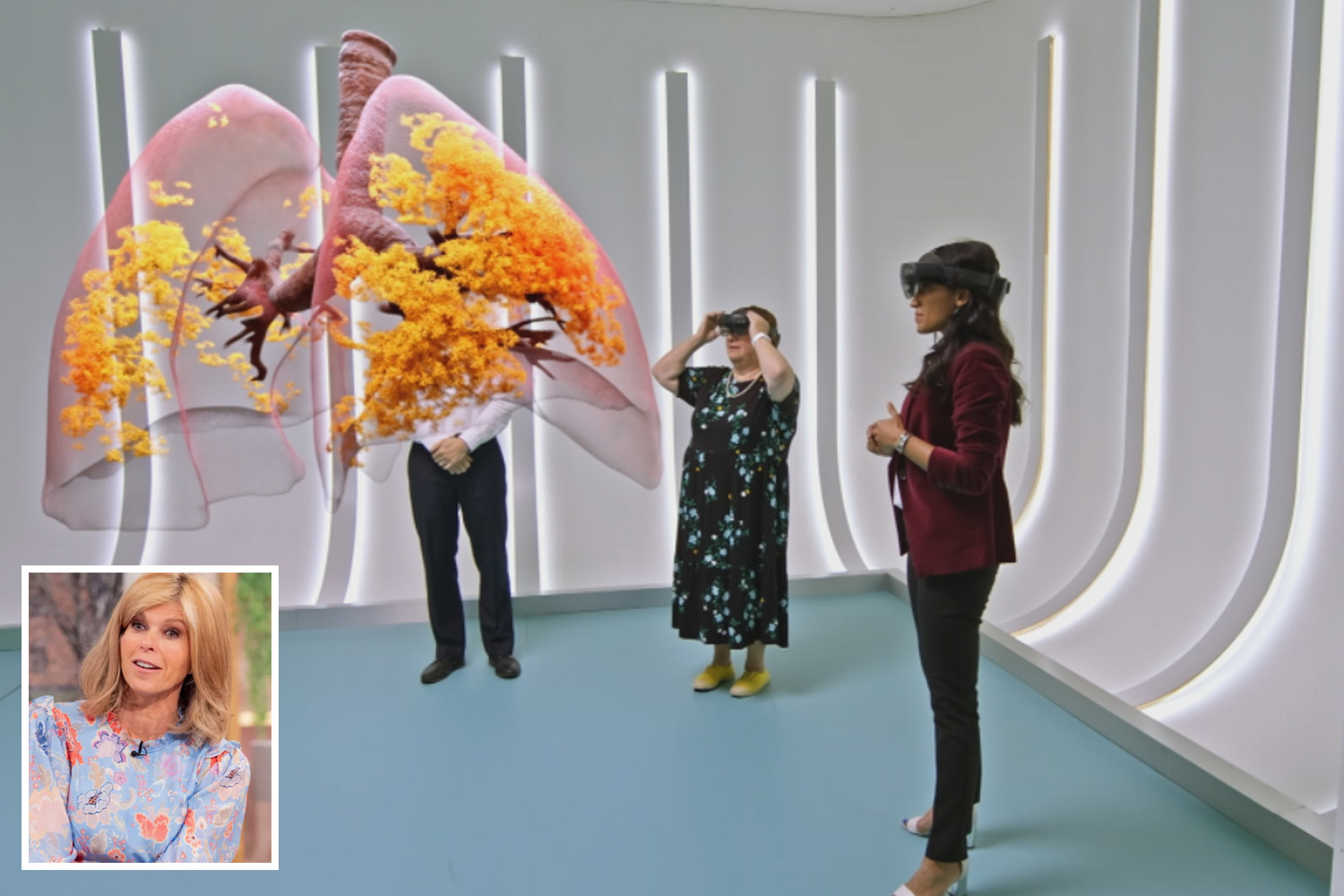 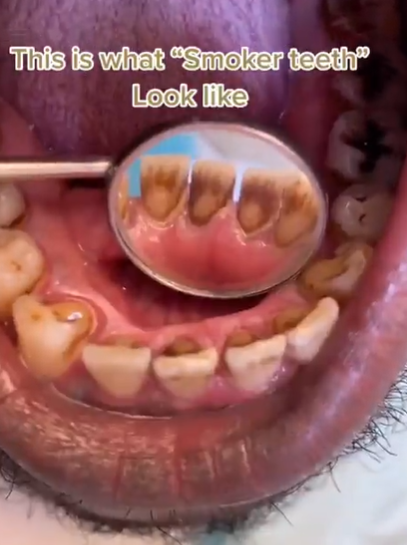 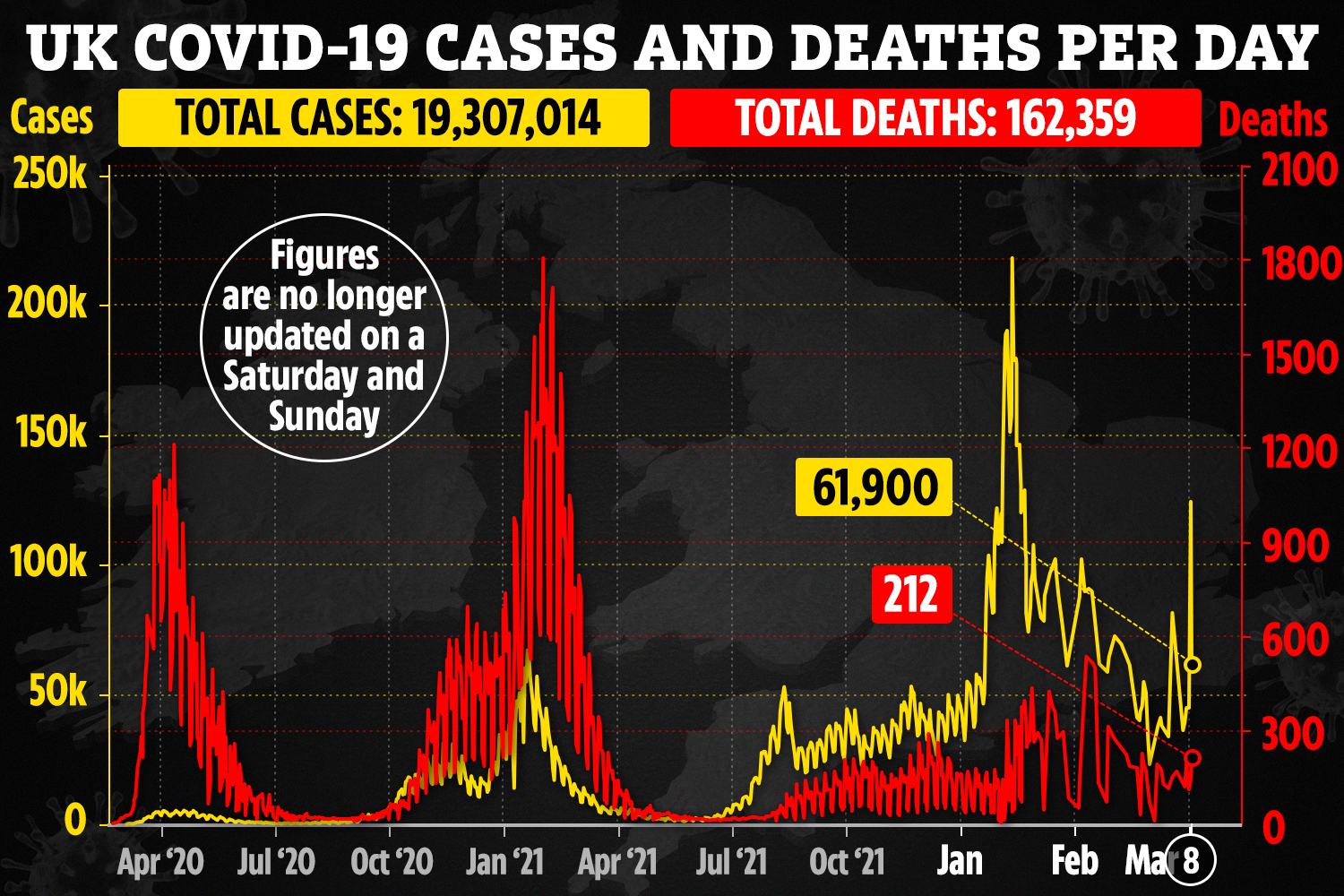 The condition refers to when tissue similar to the lining of the uterus grows outside in the abdomen.

Common symptoms include pain during intercourse, heavy periods, infertility and excessive menstrual cramps and one in ten women worldwide are believed to have the condition.

In her late 20s, Anita said the pain continued to get worse and that she would experience pelvic pain even when she wasn't on her period.

From there she had a laparoscopy and doctors said she had endometriosis on her abdomen wall, her pelvic side wall and her large bowel.

She has since had surgery and has also had the Mirena coil fitted.

The pain initially wore off and Anita had six-months without the discomfort.

The signs of endometriosis you need to know

Endometriosis is different for everyone – but the most common symptoms are painful periods.

If you are struggling to manage the pain then you need to see your GP.

Here are the other endometriosis symptoms to look out for:

But just six months after that initial surgery the pain returned and Anita was told she would have to have a second surgery.

Because of the risks to her fertility she was told to look into an ovarian reserve test.

She was shocked to find out that her fertility levels were low and that she might have to freeze her eggs.

She was just 30-years-old at the time and said that it was strange to be making such a life-changing decision at that age.

Anita said it was a difficult experience as the procedures caused her endometriosis to flare up even more.

She's so far completed two cycles of egg freezing and has one more to do before she has her second laparoscopy surgery.

It's been an emotional rollercoaster for Anita who said she wants women to notice that their painful periods aren't normal and says that talking about her condition is her 'cross to bear'. 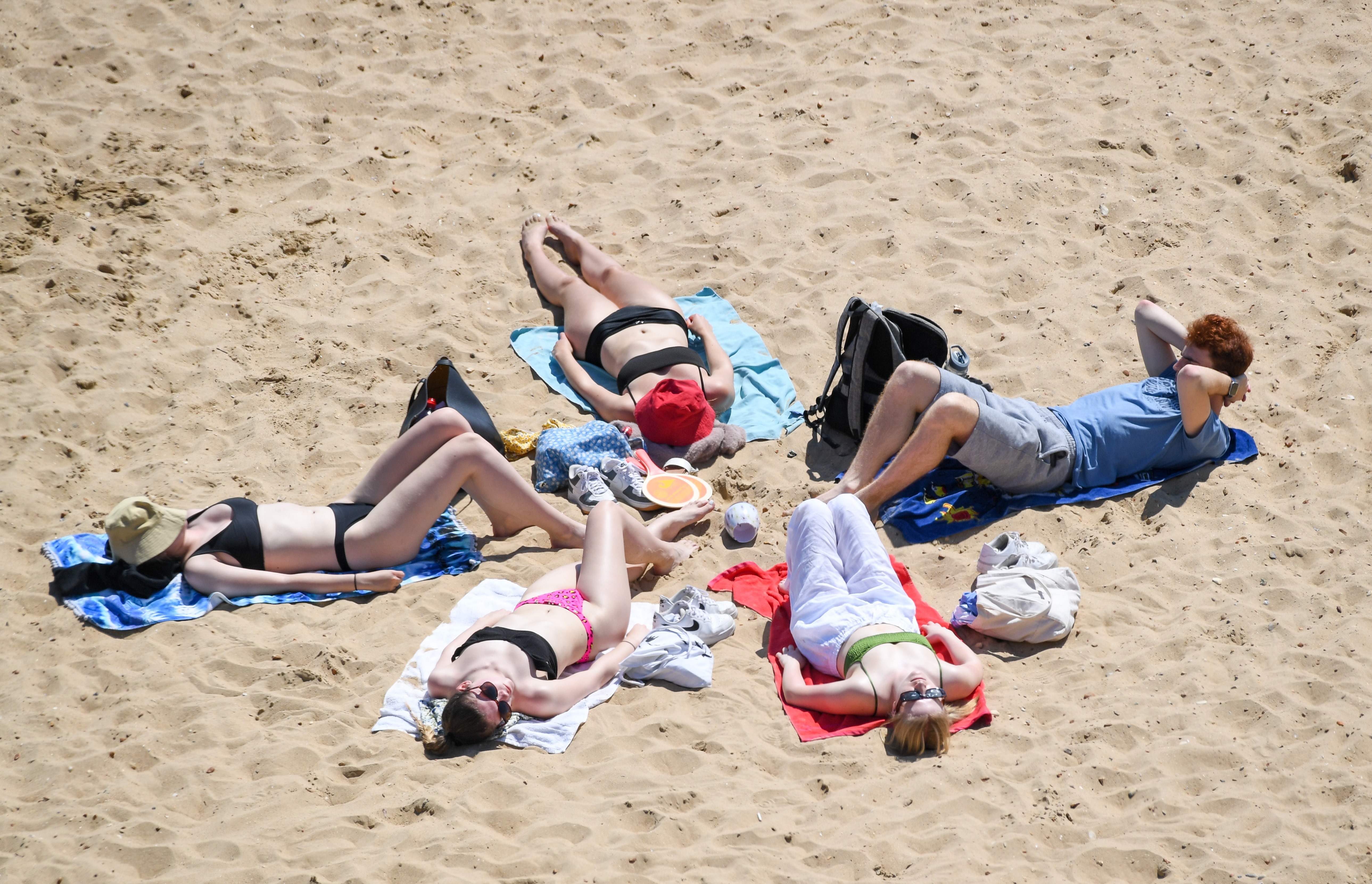 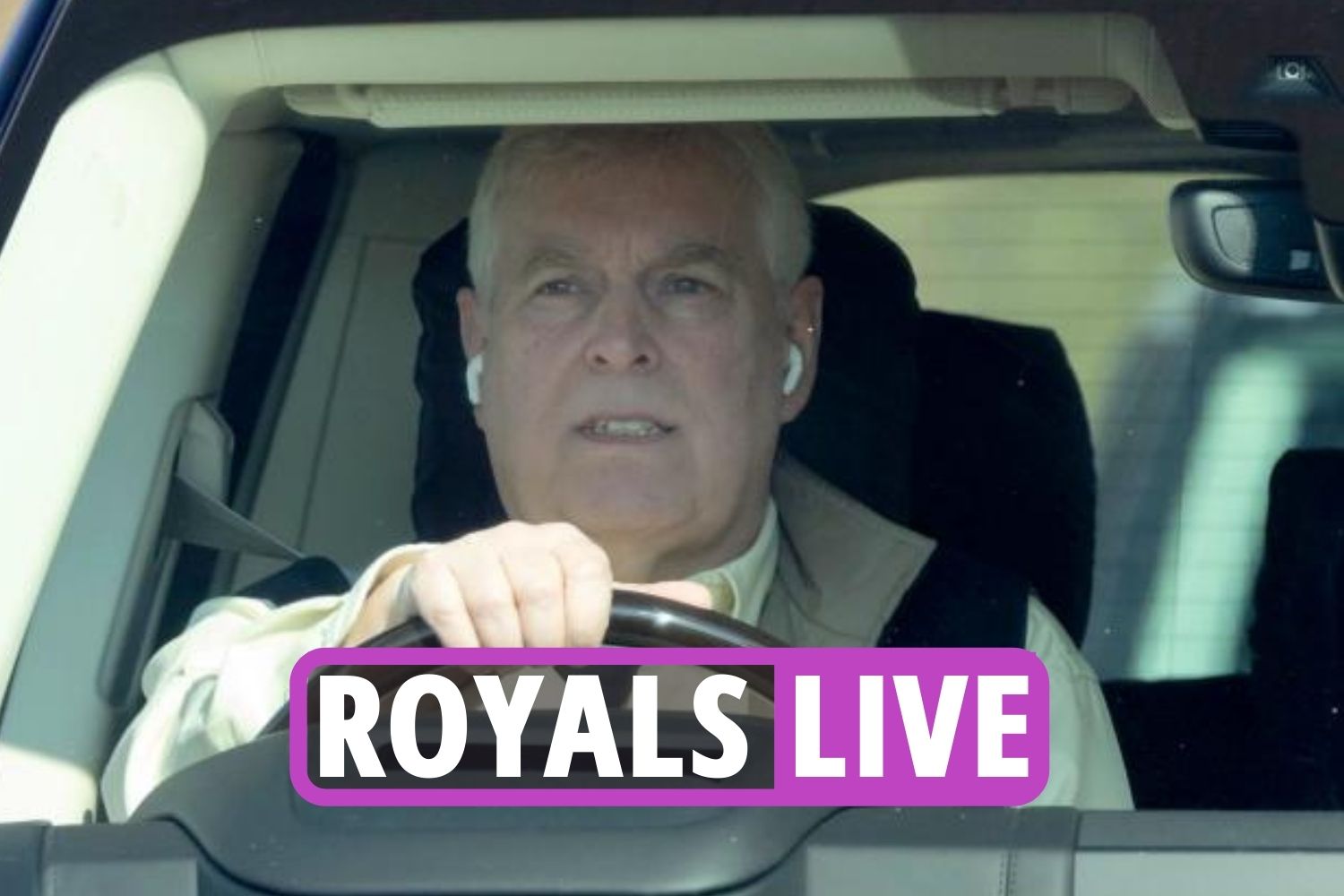 "Don’t let a doctor tell you that’s normal. Push to see a specialist, a gynecologist, and then if you have endometriosis, do an ovarian reserve test after your first surgery.

"We’re not taught these things. And even if you don’t have it, so many women have problems getting pregnant. We don’t know why; I don’t know why", she added. 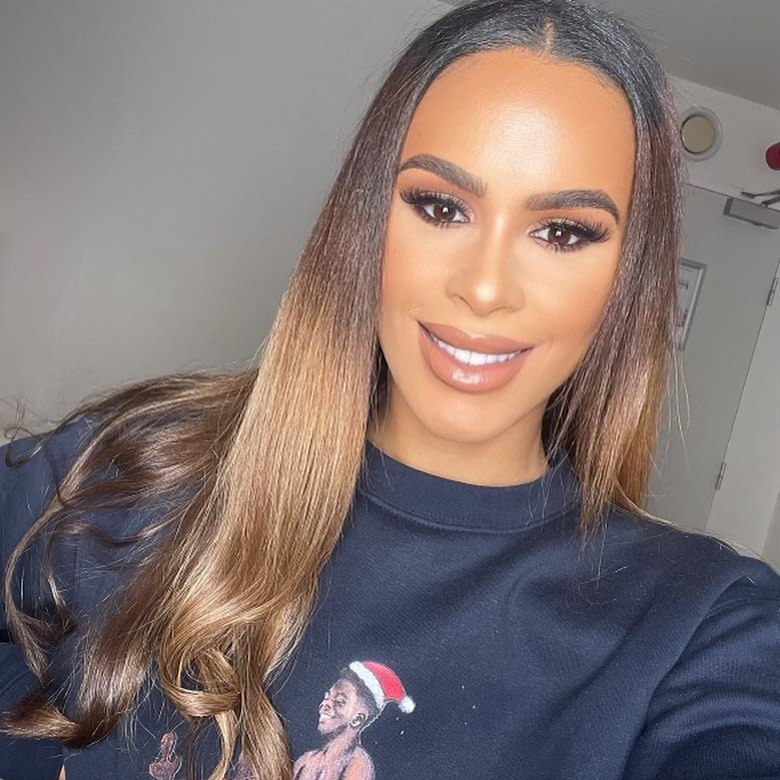