Naya Rivera’s family is reeling with grief one year after the “Glee” star’s tragic death.

The late actress’ mother, Yolanda Previtire, told “Good Morning America” that there are “no words to describe what we’re going through” as the family deals with day-to-day life, which includes helping to care for Rivera’s 5-year-old son, Josey.

“Sometimes we’re afraid of the sorrow being so heavy that we’re afraid for our own self, ’cause this is hard,” she said in the interview, which aired Thursday, adding that the family is in therapy to deal with the trauma.

Previtire said she feels her late daughter’s “energy” telling her to be happy and have fun with her grandson, yet, “I literally wake up every morning, and it’s almost like a restart button, and I have to shake it off … one foot at a time. And here we are.”

Rivera, who played Santana Lopez on the hit series “Glee,” went missing on July 8, 2020, during a boating trip with her young son on Southern California’s Lake Piru. A days-long search for the actress ended on July 13 when her body was found and she was confirmed dead — a period Naya’s younger sister, Nickayla Rivera, called “absolute hell.”

Naya’s cause of death was ruled to be an accidental drowning. She was 33 years old. 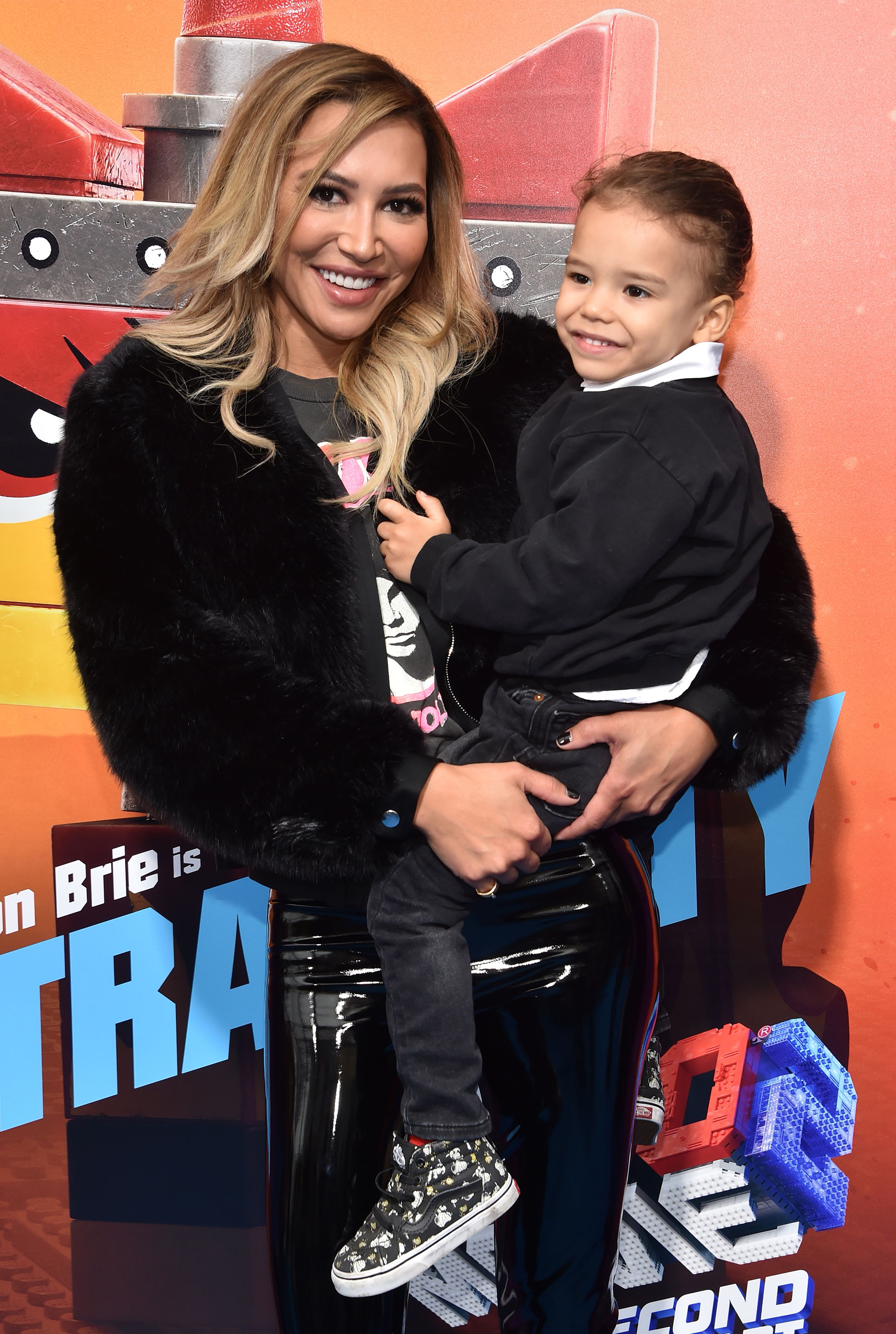 Josey was found unharmed on the boat, with officials saying they believed Naya had been able to hoist her son onto the pontoon after they went swimming in the lake but became too exhausted to help herself get back inside.

Naya’s mother spoke to the star and Josey via FaceTime from the boat before the tragedy and was able to share images from that call with authorities to help search for her daughter’s body.

“And we had a beautiful conversation,” Previtire said of their final talk. “The sun was kissing her face and she was just beautiful. … She had a white, beautiful swimming suit on and she was glowing.”

But she said she did warn Naya that the water looked as though it was “gettin’ choppy” during the call.

These days, Josey is cared for by Naya’s ex-husband, Ryan Dorsey, as well as her 27-year-old sister. Nickayla moved in with Dorsey following her sister’s death to help out with her nephew — a move that raised eyebrows among some fans and led Dorsey to blast the “absurd narratives” circulating last year about the nature of their relationship.

“I knew right when it happened, right when we got him, I knew the role that I had to take,” Nickayla said.