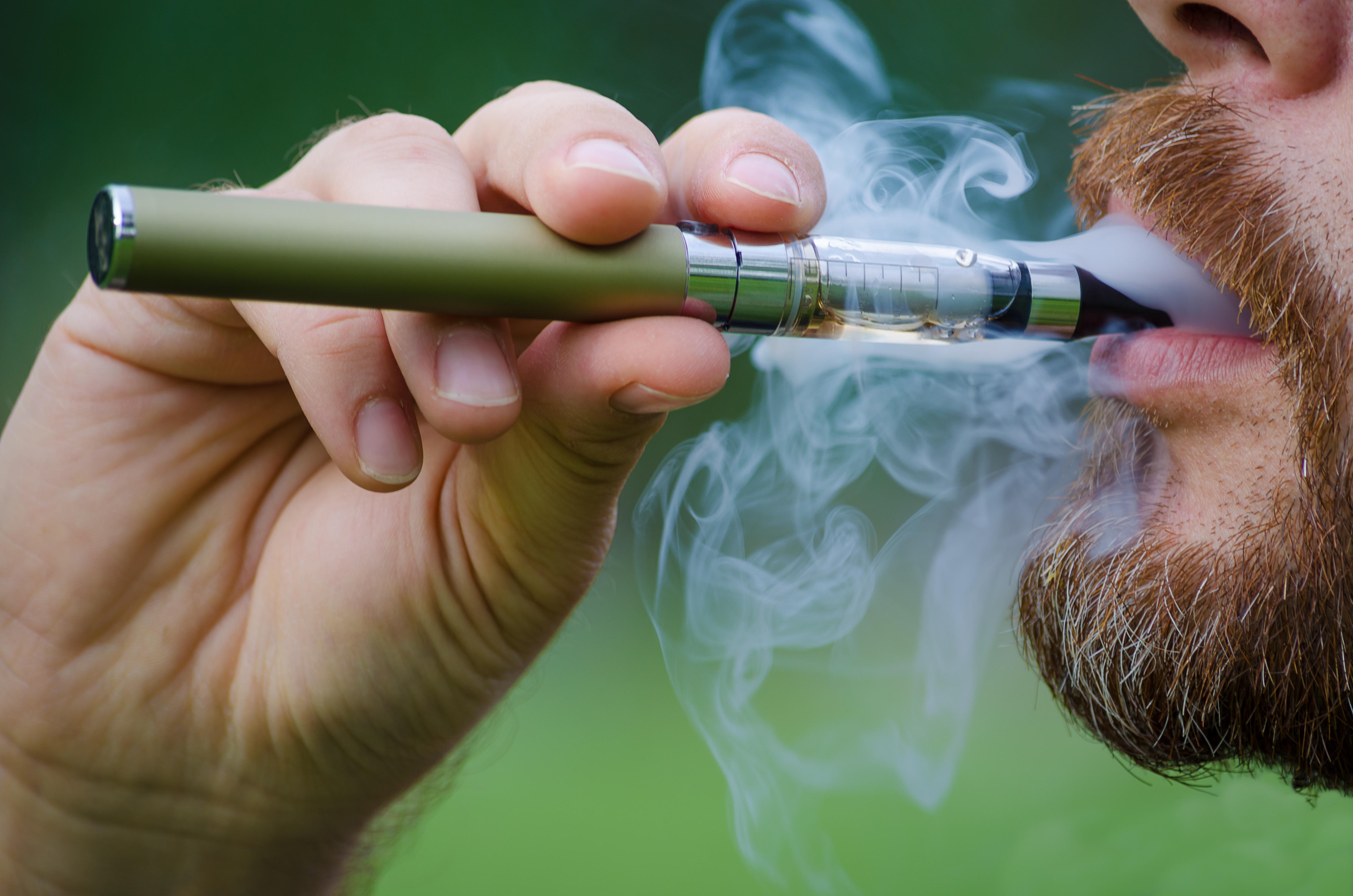 The difference of £783 was calculated by University College London, which also found people who rely on nicotine patches or gum spend £523 on them annually.

Lead researcher Dr Sarah Jackson, said: “A third of smokers list cost as a factor driving their desire to quit.

“If people switch completely to alternative products such as e-cigarettes or nicotine replacement therapy, a substantial saving could be made.

“We estimate that ex-smokers who have switched to e-cigarettes or NRT spend about £13-15 less per week than the average smoker.”

The research, published in the journal Addiction, was funded by Cancer Research UK.

"With a more affordable price tag, it’s an alternative option for smokers looking to quit and make savings.”

Of the 6.1 million smokers in England, more than half want to quit, according to Public Health England.

But many attempt to use willpower alone – known as going “cold turkey” – despite this being the least effective method.