AUSTIN, Texas — Hannah Dodd, who was just cast as Francesca in “Bridgerton,” is ready to appear in the steamy scenes that the show is now famous for.

“Francesca’s book is like a complete mix of the both [steamy and tortured],” she told Page Six during the ATX TV Festival on Saturday while promoting her newest series, Lifetime’s “Flowers in the Attic: The Origin.”

“I’m, like, a massive fan of ‘Bridgerton,’ so I’m like, ‘Bring on the steaminess,’ but then I’m like, ‘I don’t want to do that.’ I want it for the people who watch it, but to actually do it is quite scary.” 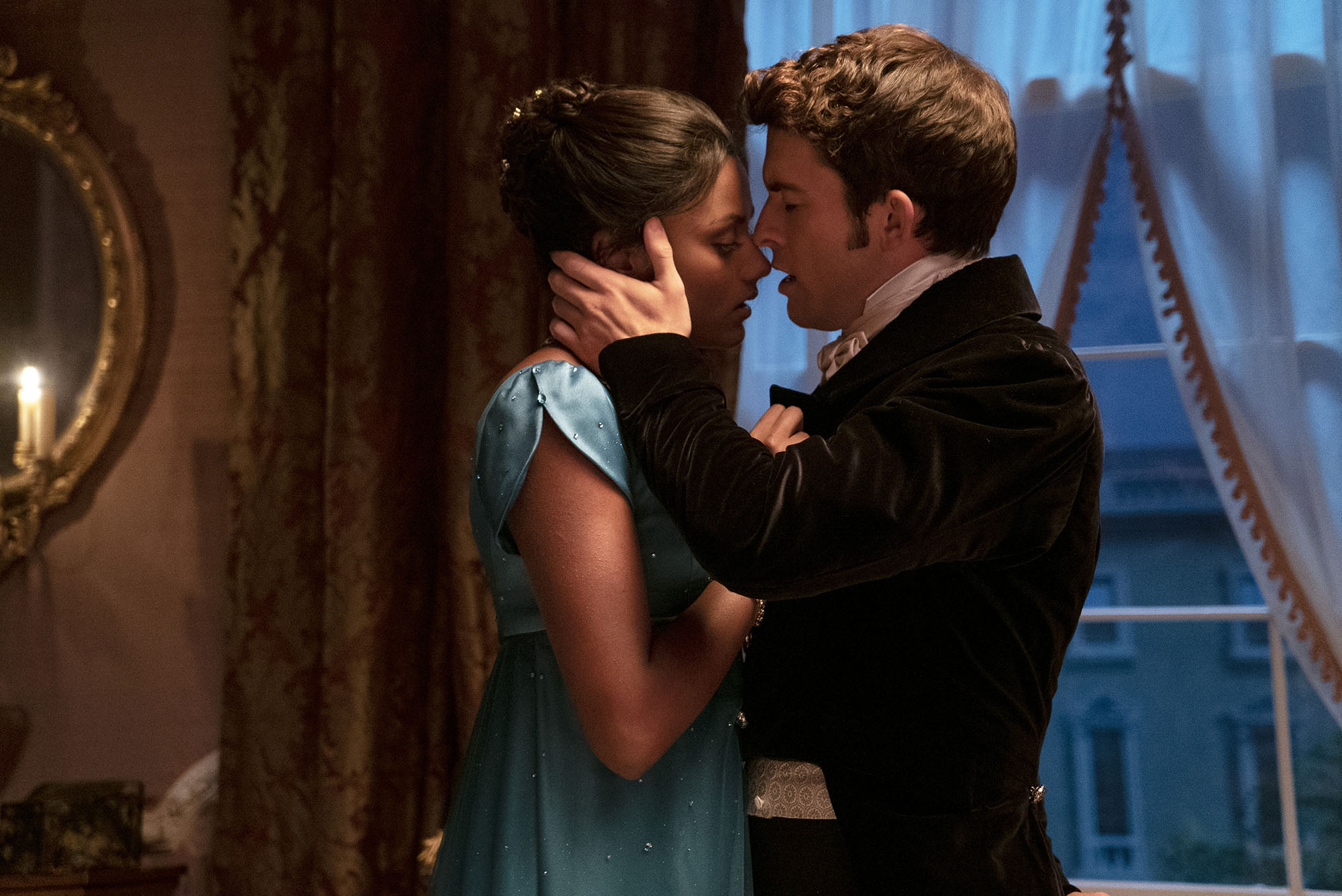 Dodd, 27, told us she’s prepared to start filming Season 3 in London in a few weeks but isn’t sure she’s ready for the fame that comes with the fandom of the Shonda Rhimes show.

“I knew it was a big deal, it was a massive deal for me, but the day the announcement came out, I wasn’t expecting that,” she said, adding that the only time she’s ever been recognized was from a kids’ show she did in the UK.

“Weirdly, the pilot recognized me on our flight from London [to ATX TV Festival], which is really bizarre,” she admitted, adding, “I just go red. I can’t deal with it. I don’t know what to say. I don’t know how to handle those situations.”

Dodd currently stars as Corrine Foxworth in the latest installment of “Flowers in the Attic.” The new series is a prequel of the original story, which is about siblings who are locked in their grandparents’ attic while their mother attempts to reclaim their family fortune. 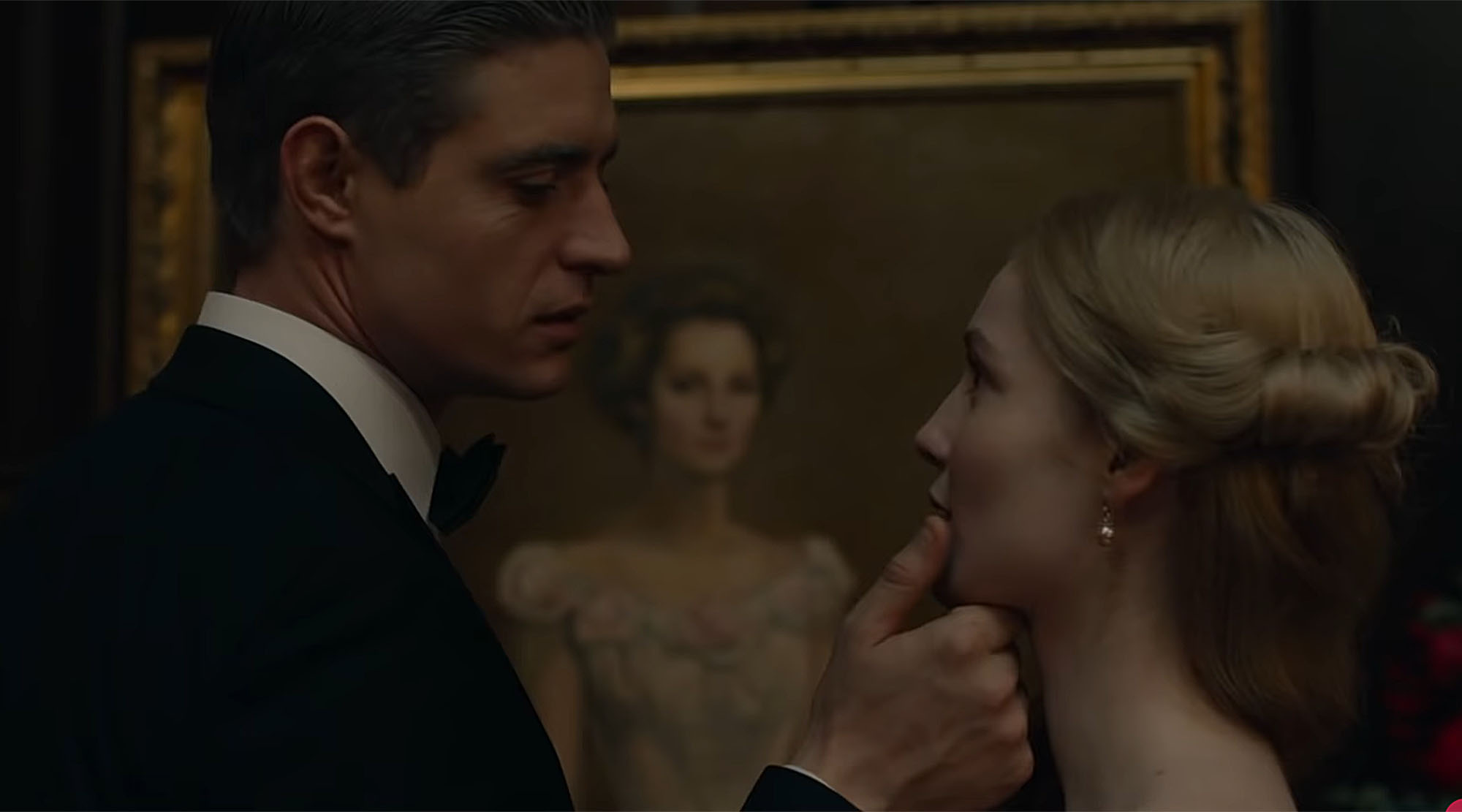 “I knew nothing,” Dodd said about her knowledge of the popular book series written by V.C. Andrews in the ’70s and ’80s. “Then the audition came through, and I was researching … but what I loved was chatting to the women in my life and everybody kind of had a story about how they read the books.”

She added her aunt and all the girls in school would hide the books from teachers and parents.

“It was always a secret thing, so that got me interested in it,” she told us.

“Flowers in the Attic: The Origin” premieres July 9 at 8 p.m. ET on Lifetime.