A tribute from across the pond. The NFL will reportedly honor the late Queen Elizabeth II with a moment of silence during the league’s season opener.

The game between the Los Angeles Rams and the Buffalo Bills on Thursday, September 8, will begin with a brief tribute to the late monarch, according to a report from TMZ Sports. The league’s U.K. Twitter account also commemorated the royal’s passing with a statement shared via social media.

“Everyone at NFL UK is deeply saddened to hear of the passing of Her Majesty The Queen, Elizabeth II,” read the message. “Our thoughts and deepest sympathies are with The Royal Family. We join all those mourning the loss of Her Majesty.” 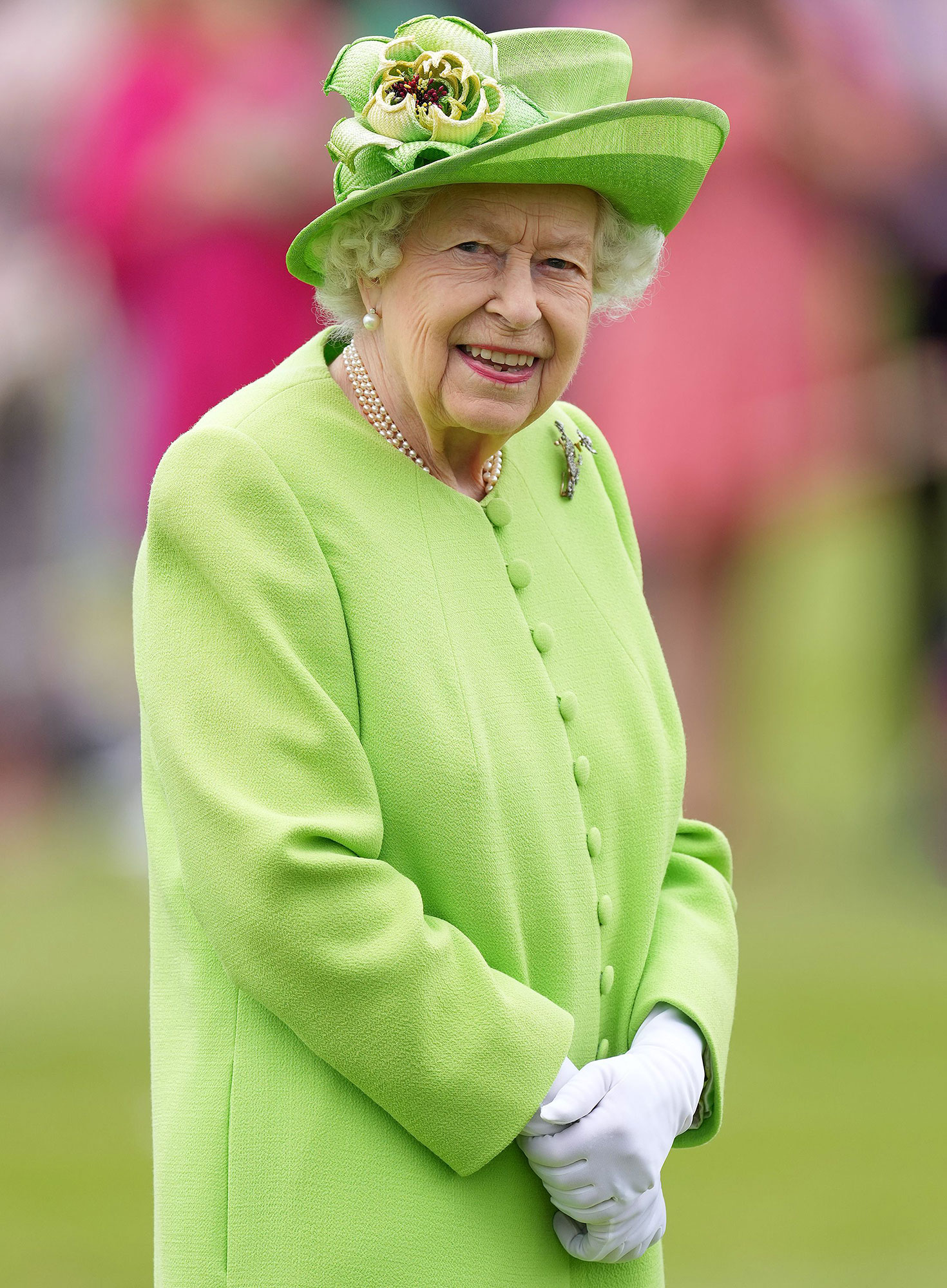 Buckingham Palace confirmed that Elizabeth died at age 96 on Thursday, hours after revealing that she’d been placed under medical supervision at Balmoral Castle in Scotland. “The Queen died peacefully at Balmoral this afternoon,” read the palace’s statement. “The King and The Queen Consort will remain at Balmoral this evening and will return to London tomorrow.”

The sovereign’s eldest son, Prince Charles, later shared his own tribute to Elizabeth. “The death of my beloved mother, Her Majesty The Queen, is a moment of the greatest sadness for me and all members of my family,” the new king, 73, began in a statement. “We mourn profoundly the passing of a cherished Sovereign and a much-loved Mother. I know her loss will be deeply felt throughout the country, the Realms and the Commonwealth, and by countless people around the world.”

The NFL joined many other sports organizations in memorializing the queen following her death. The BMW PGA Championship — which is currently being held at the Wentworth Club in Surrey, England — suspended play until further notice. The golf course and the practice facilities will also be closed on Friday, September 9.

The English Football League, meanwhile, called off all games scheduled for Friday and said that a decision would be made about further weakened games after discussion with the British government and other sports officials.

Rugby matches on Thursday in England and Scotland were postponed as well, along with all games scheduled for the weekend. Horse racing — one of the queen’s favorite sports — was also canceled for Thursday and Friday.

“Her Majesty has been one of the greatest and most influential supporters in the history of horse racing,” the British Horseracing Authority said in a statement on Thursday. “Her passion for racing and the racehorse shone brightly throughout her life, not only through her close involvement in breeding and racing horses, but in her roles as a patron of The Jockey Club and Thoroughbred Breeders Association, and as the figurehead of Royal Ascot. … It is right, therefore, that all racing is suspended for today and tomorrow as we begin to grieve Her Majesty’s passing and remember her extraordinary life and contribution to our sport and our nation.”

Back in America, the U.S. Tennis Association announced that there would be a moment of silence ahead of Thursday night’s semifinal match between Ons Jabeur and Caroline Garcia at the U.S. Open in New York City.