Home » Lifestyle » Nick Cannon is trying to remain celibate until 2022

Nick Cannon is trying to remain celibate until 2022

Nick Cannon could be considered as a Wendy Williams backup plan: sources

Nick Cannon has gone from “Wild’N Out” to pulling out.

The father of seven, 40, confirmed that he has gone celibate on the advice of his therapist after welcoming four children with three different women in under a year.

When both hosts suggested he was “not really, kind of” celibate Cannon quickly interjected to shut down any suggestion he wasn’t following his decision to go dry.

Cannon claims that all of his children were intentionally conceived, telling Power 106 radio in July that he “don’t have no accident[s].” 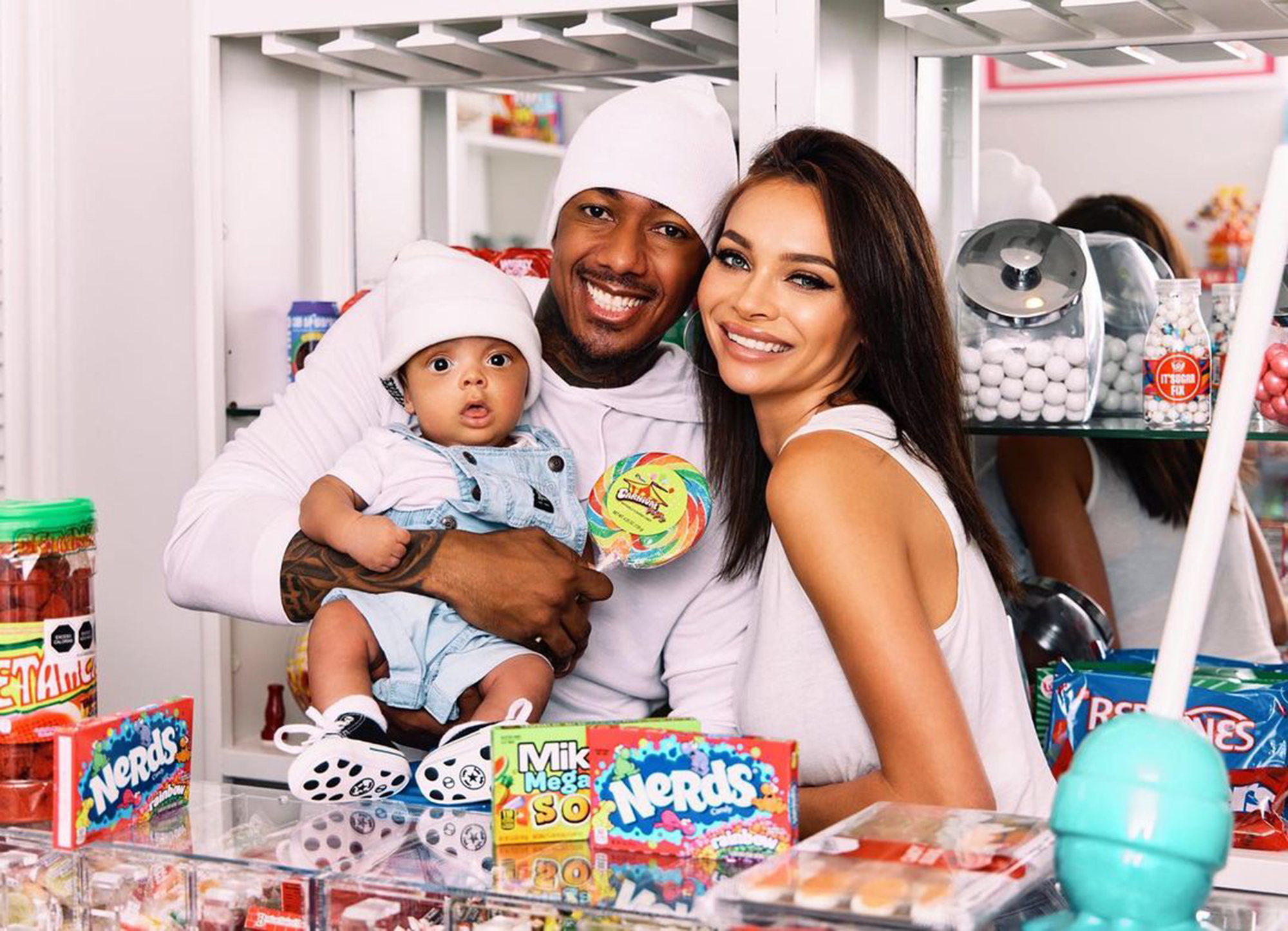 The talk show host revealed in September that his therapist suggested he take a break from having sex and more children.

“My therapist said I should be celibate,” the former stand up comedian told Entertainment Tonight at the time, adding, “I’m [gonna] take a break from having kids.” 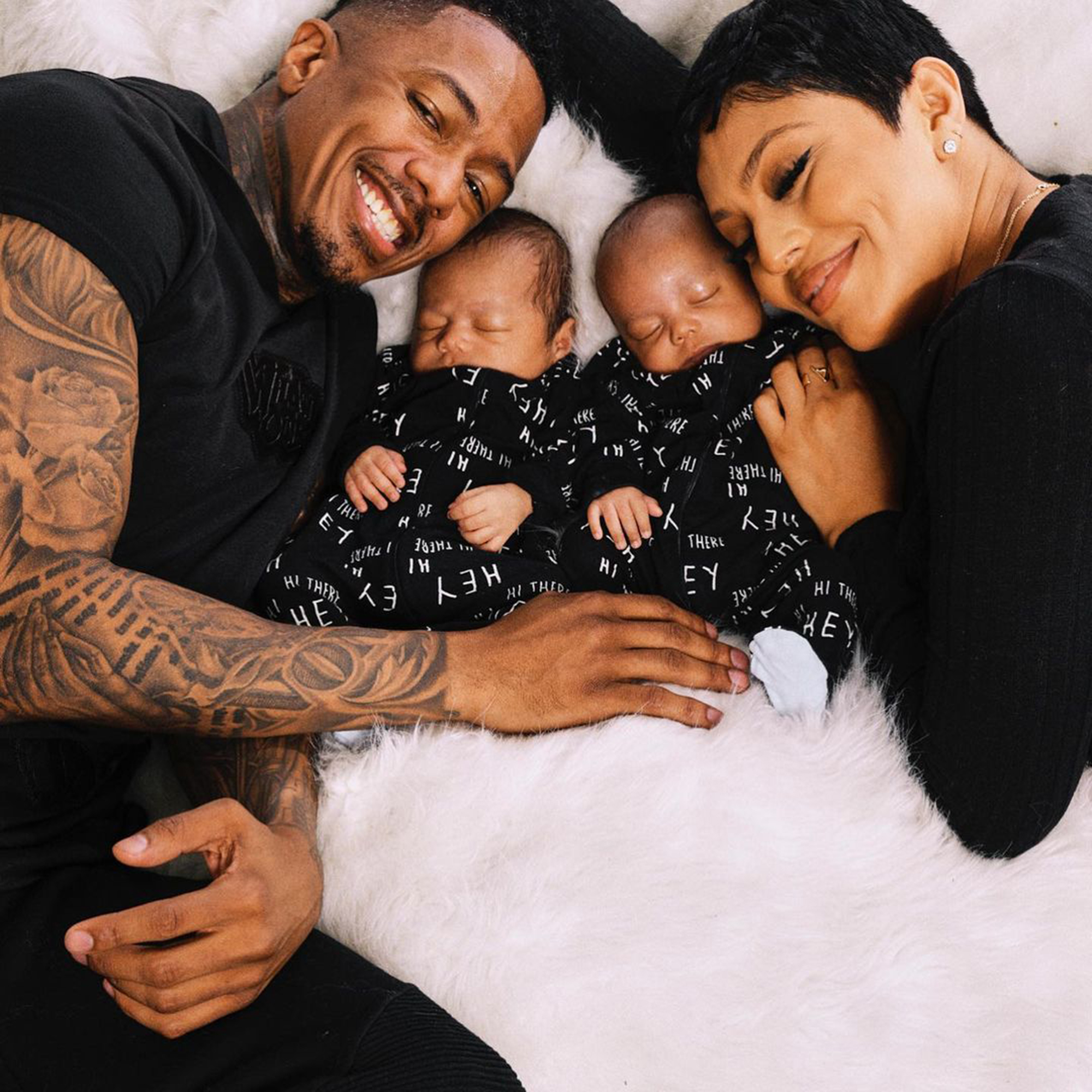 The talk show host also has 10-year-old twins, Moroccan and Monroe, with ex-wife Mariah Carey. They split in 2014 after six years of marriage.