Home » Lifestyle » No-fly lists: Major airlines reveal how many passengers are banned from their flights

Kurt ‘The CyberGuy’ Knutsson discusses on ‘Fox and Friends Weekend’ traveling amid the coronavirus pandemic.

Thousands of Americans are currently listed on the collective “no-fly” lists of the nation’s major airlines amid news of the TSA reviewing “hundreds of names” that may be prohibited from flying with any commercial carrier following riots at the U.S. Capitol earlier this month.

This number doesn’t include any prohibited passengers from American (which declined to comment), Hawaiian or Southwest.

Hawaiian Airlines specifically noted that the carrier had not experienced “issues on our flights associated with last week’s event at the U.S. Capitol.” Southwest, however, acknowledged that it had observed “an uptick in traveling passengers who violate rules, exhibit unruly behavior, and disregard crew member instructions” on recent flights, in an email shared with Fox News.

Both Alaska Airlines and United have also confirmed that at least a tenth of their now-banned passengers (32 of 303 people on Alaska’s list, 62 of 615 on United’s) had been added since the week of Jan. 4. 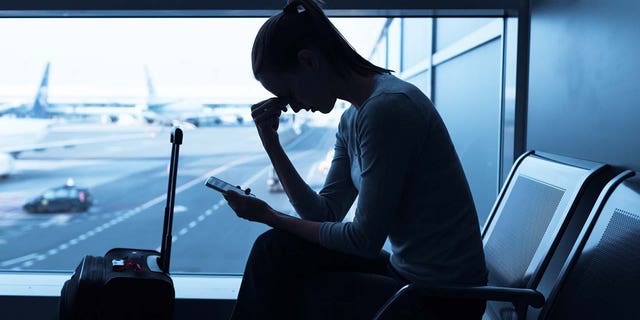 At least three major airlines observed an uptick in the number of passenger incidents in the weeks following the Capitol rioting.
(iStock)

The uptick in banned passengers comes amid increased scrutiny efforts from the TSA, which on Friday announced further review of “hundreds” of names ahead of the inauguration of President-elect Joe Biden on Jan. 20.

“Currently, TSA is processing hundreds of names with law enforcement agencies for a thorough risk assessment. Our intelligence and vetting professionals are working diligently around the clock to ensure those who may pose a threat to our aviation sector undergo enhanced screening or are prevented from boarding an aircraft,” per a statement from TSA Administrator David Pekoske.

The TSA also confirmed additional safety protocol planned for the days leading up to the Inauguration and beyond, including more federal air marshals on “certain flights” and an increased presence at D.C.-area airports. Other measures to protect not only air transport but “surface, rail, commuter trains and transit hubs” were also announced.

Following the Capitol rioting, the chief of the Federal Aviation Administration (FAA) announced a “zero tolerance” policy against disruptive behavior on commercial flights. 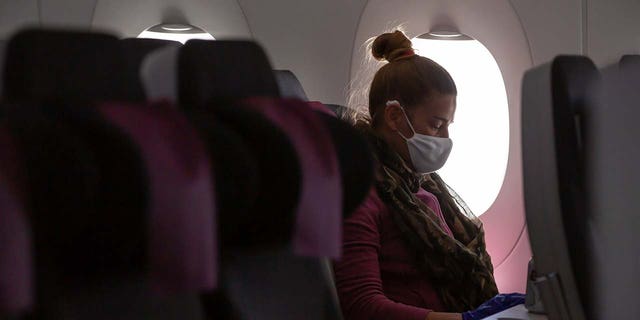 Several carriers noted that many of the passengers on their no-fly lists had been prohibited for not complying with mask mandates first announced last summer.
(iStock)

“We will no longer adjudicate certain of these unruly passenger cases with counseling or warnings. We’re going to go straight to enforcement,” Steve Dickson told Reuters.

“We’ve seen a disturbing increase in these incidents. … We’ll take the strongest possible enforcement action against any passenger who engages in it.”