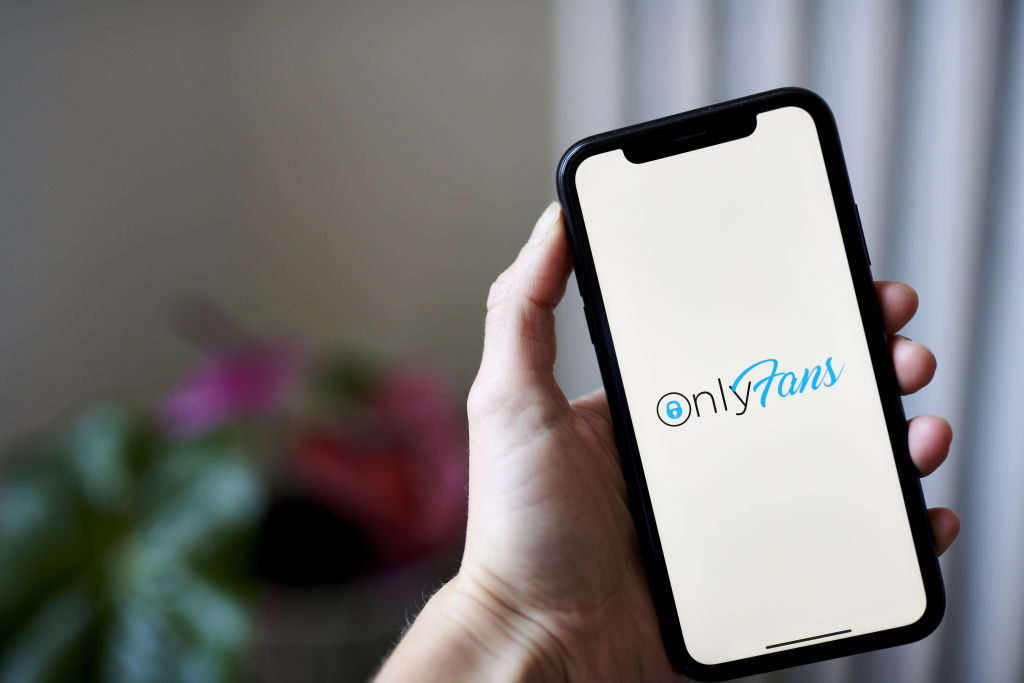 Subscription platform OnlyFans announced this week that there would be changes to its terms of service, releasing a statement that suggested certain types of sexual content may be banned.

The site allows users to pay for access to photos and videos by creators of their choice. It’s typically been used by sex workers, who are able to sell content directly to their customers.

OnlyFans, which saw £1.7billion in transactions over the last year take a 20% cut of each creator’s profits.

The company said in its statement: ‘In order to ensure the long-term sustainability of our platform, and continue to host an inclusive community of creators and fans, we must evolve our content guidelines.’

This ‘evolving’ was vague initially, with the statement only specifying that ‘any content containing sexually-explicit conduct’ would be banned, and that further details would be released in the coming days.

It appears that that’s now happened, and the terms of service on OnlyFans’ website have now been updated.

‘Do not upload, post, display, or publish content on OnlyFans that shows, promotes, advertises or refers to “sexually explicit conduct”, which means:

Nudity will still be allowed, and things that were previously banned (such as pictures or videos of under-18s, deepfakes, or bestiality) will remain so.

It brings clarity to the changes, but likely not relief for those who rely on their OnlyFans business to get by.

‘Automated systems and human moderators’ will be used to take down unsuitable content from the site, in an effort to comply with payment processors and investors clamping down on explicit media.

Get in touch at [email protected]