While many fans and followers of the royal family are familiar with “Operation London Bridge” — the 10-day plan in place if Queen Elizabeth II were to die in London — fewer are aware of “Operation Unicorn,” which The Crown established many years ago just in case the monarch passed away in Scotland. 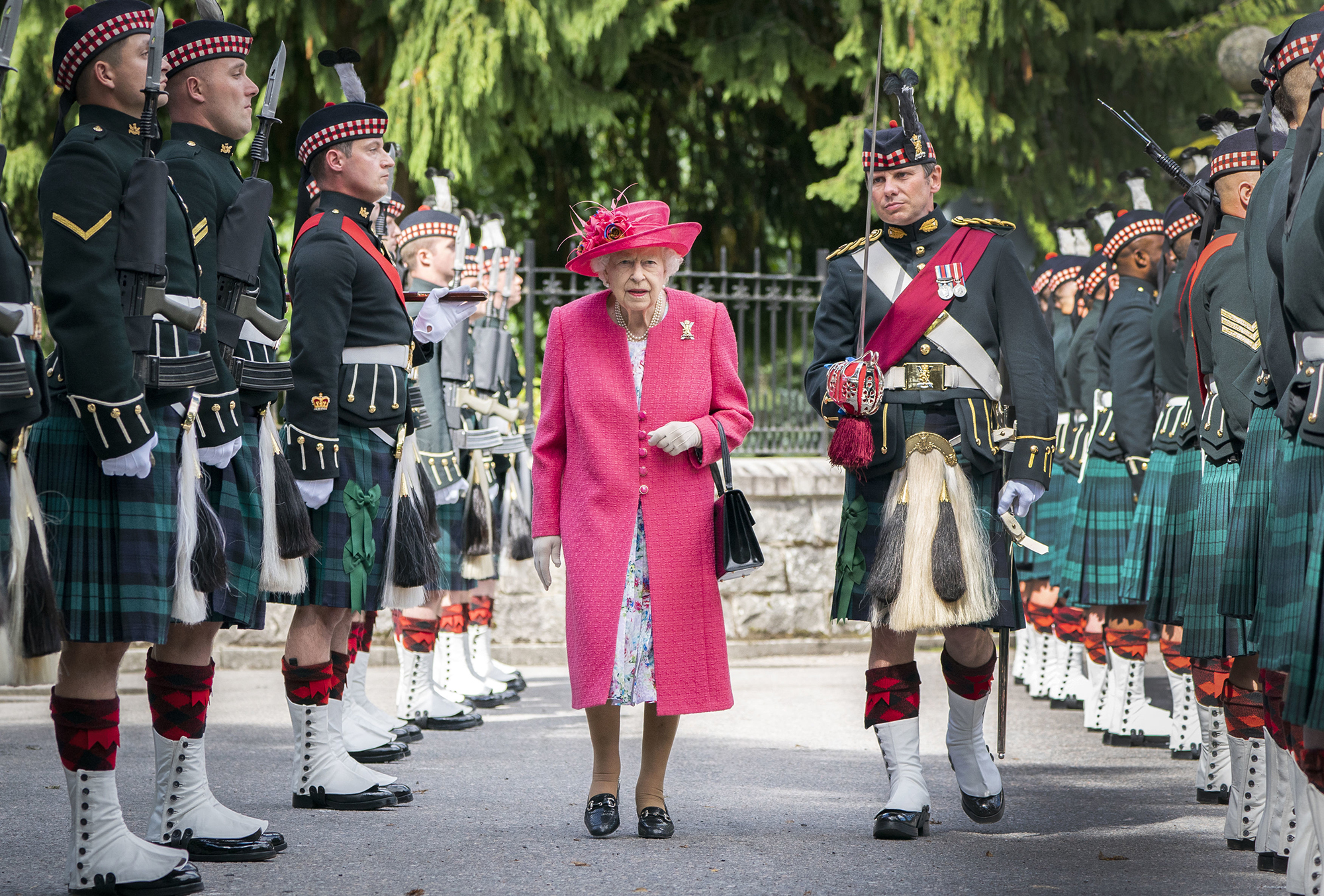 Now that the Queen died at age 96 Thursday afternoon at her Balmoral Castle in Aberdeenshire, Scotland, many are curious to know the procedure. 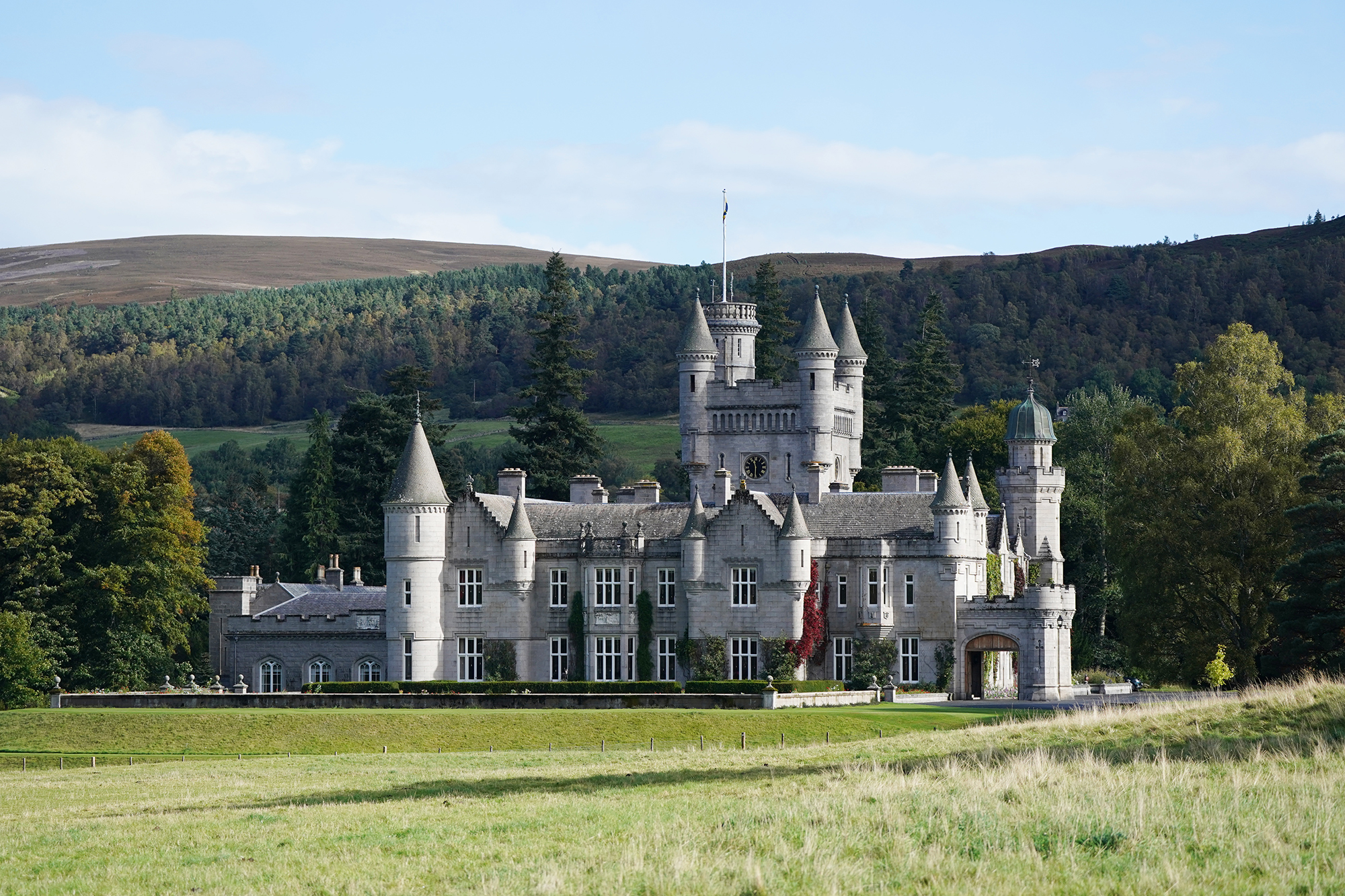 Under “Operation Unicorn,” the Queen’s body will be transferred from Balmoral Castle to her neighboring palace, Holyroodhouse, in Edinburgh, which is the official residence of the British monarch in Scotland. 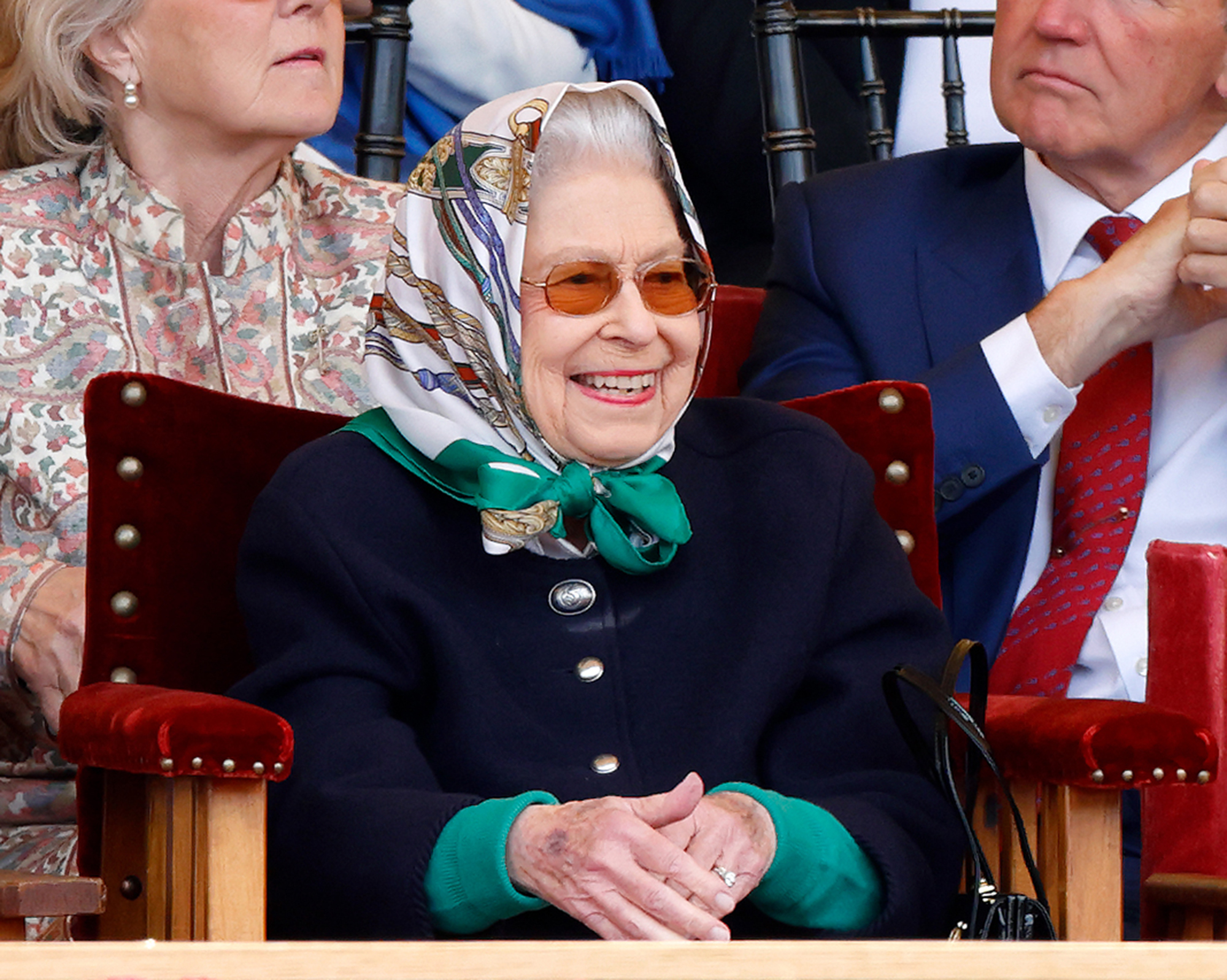 The Queen will then be brought to St. Giles’ Cathedral, also in Edinburgh, where the public will be able to pay their respects before her body is boarded onto the British Royal Train at Waverley Station and travel on the east coast mainline back to London, The Mirror reports.

If she were to be transported via plane, the plan would then be named “Operation Overstudy.” 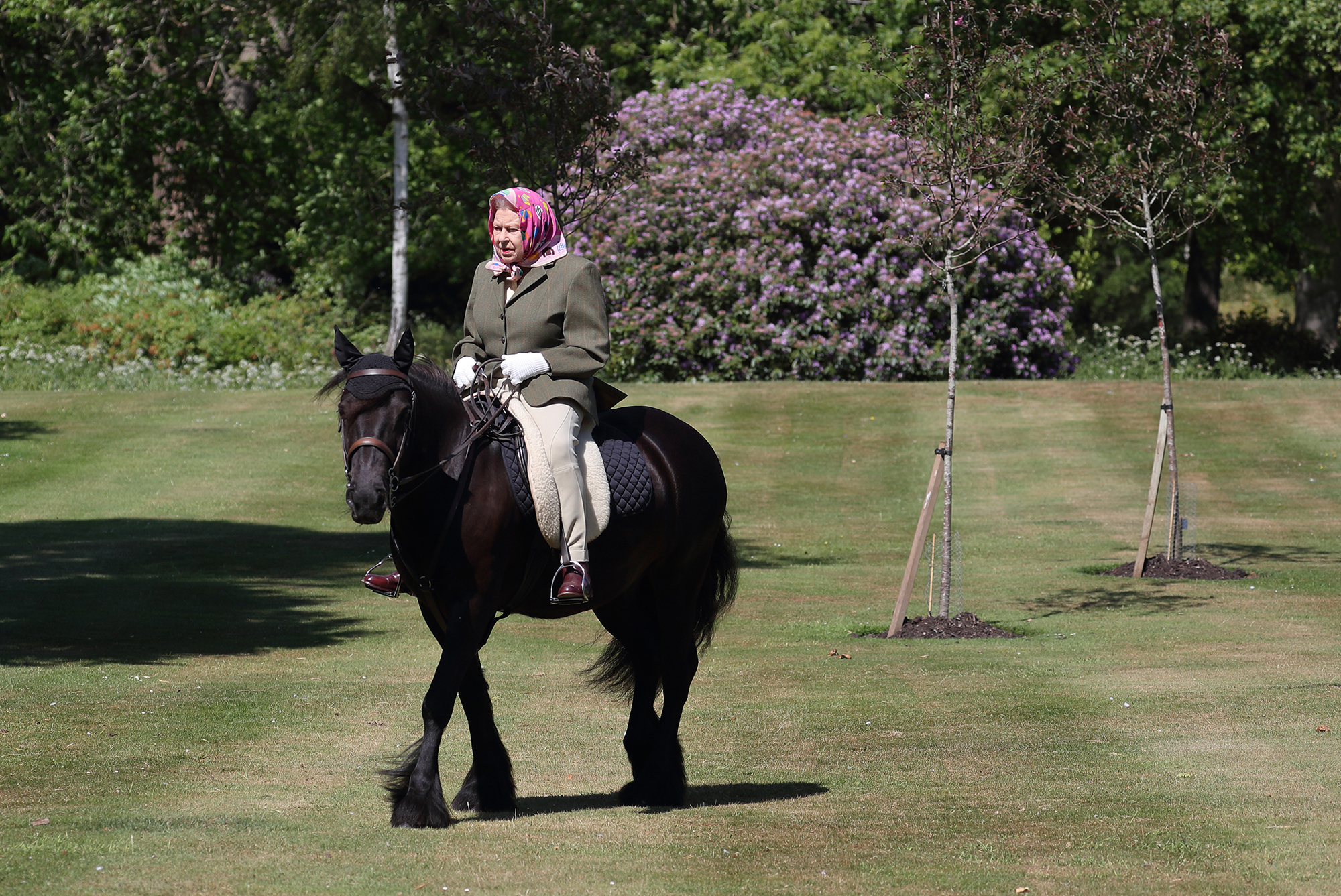 UK residents — and the world at large — showed concern for the Queen early Thursday following the release of a statement regarding her health woes.

“Following further evaluation this morning, the Queen’s doctors are concerned for Her Majesty’s health and have recommended she remain under medical supervision. The Queen remains comfortable and at Balmoral,” a spokesperson said. 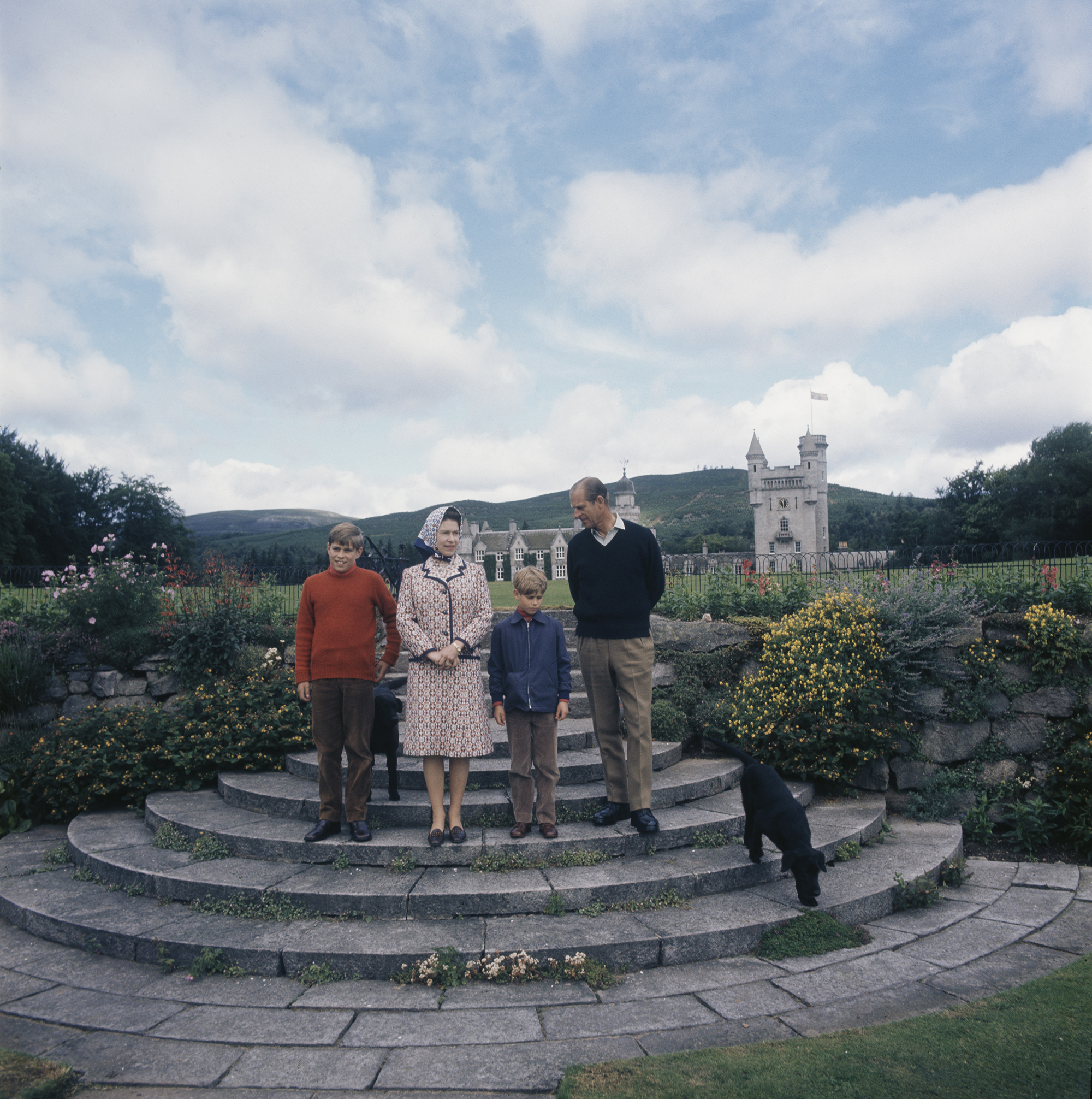 King Charles, Queen Consort Camilla and Prince William all travelled to Balmoral to be with the Queen after the news broke.

The late monarch’s two granddaughters-in-law, however, have yet to make it her way, as William’s wife, Kate Middleton, stayed behind due to their children just starting school in Windsor, England.

Harry’s wife, Meghan Markle, also did not join the royal family at Balmoral.