The Nashville businessman passed away just days after Oprah held a party in his honor. 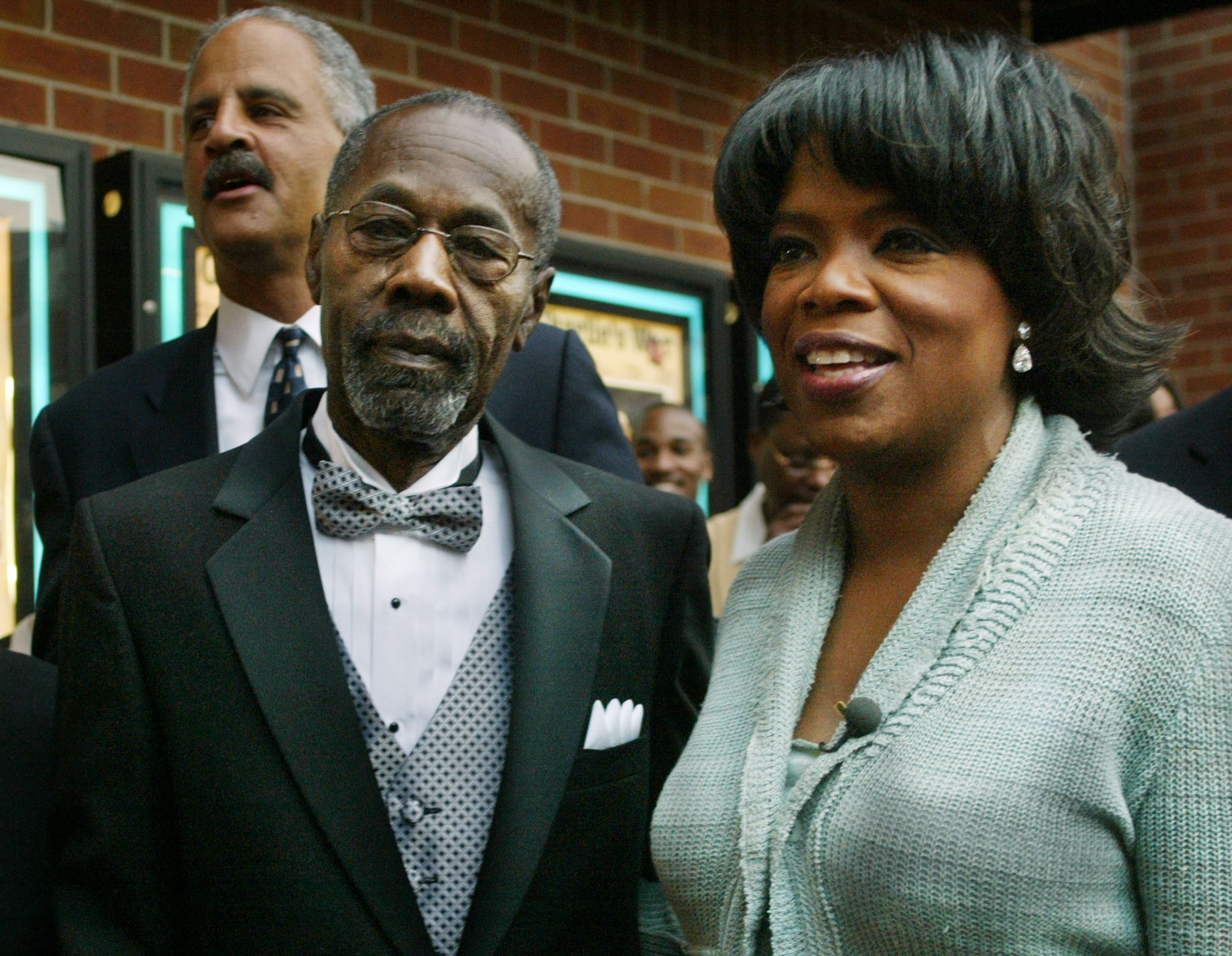 Oprah posted a heartfelt tribute on Instagram on Saturday after news of Vernon's passing emerged.

She wrote: "Less than a week ago we honored my father in his own backyard.

"My friend and gospel singer Wintley Phipps saluted him with song. He FELT the love and reveled in it until he could no longer speak.

"Yesterday with family surrounding his bedside, I had the sacred honor of witnessing the man responsible for my life, take his last breath. 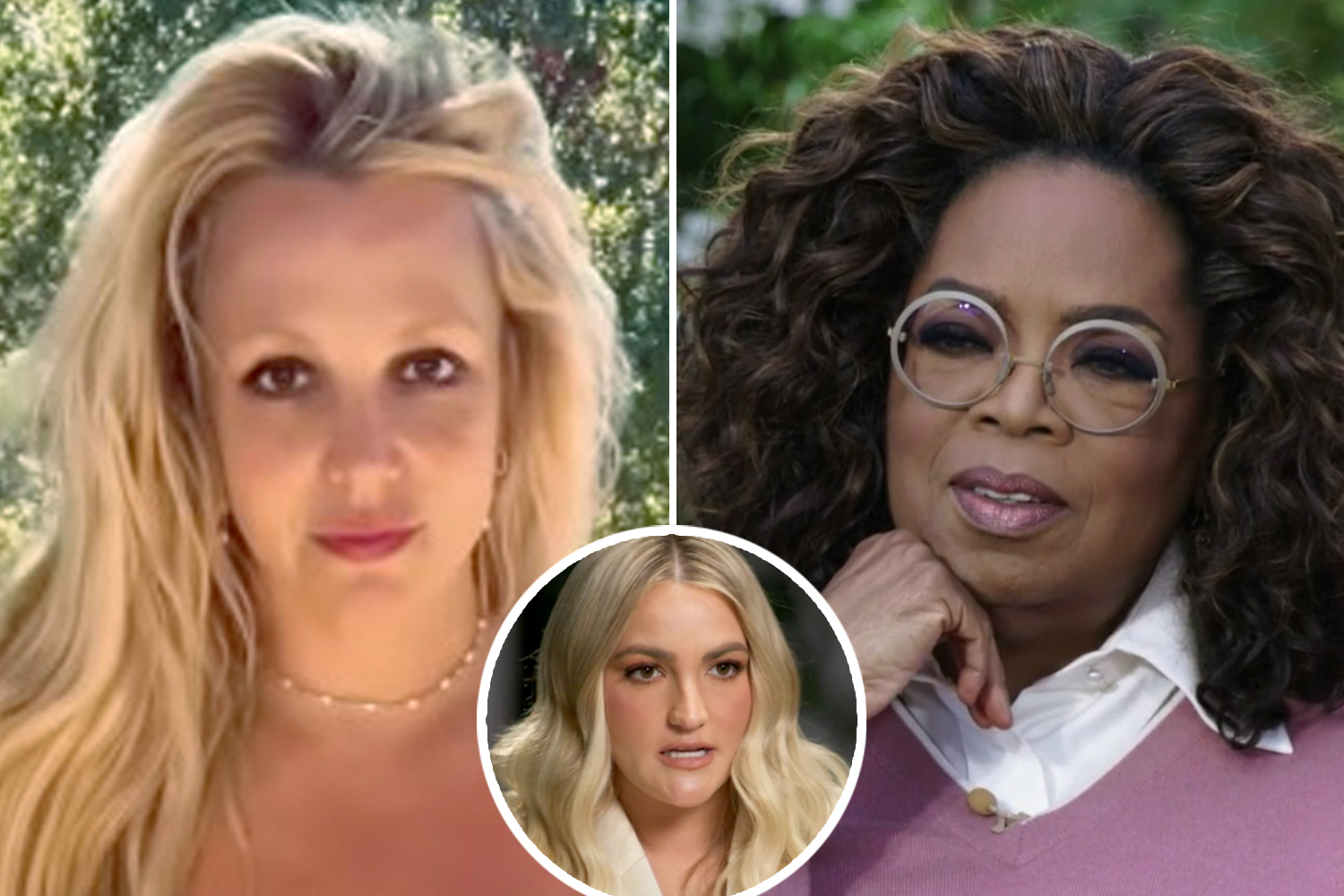 "We could feel Peace enter the room at his passing.

"That Peace still abides. All is well. Thank you for your prayers and good thoughts."

Vernon's death came days after Oprah hosted a huge party for him in Nashville.

Over the weekend, she posted on Instagram she was in town to “give him flowers while he’s still well enough to smell them.”

MONSTER ON THE LOOSE

Towie’s Bobby Norris is completely unrecognisable after getting fillers dissolved

'MY FATHER IS ILL'

Vernon had been battling cancer, prompting Oprah to surprise him with a huge celebration just two days ago.

The 68-year-old media titan appeared upbeat as she stood at a party with a sign behind her that read: "Vernon Winfrey Appreciation Celebration".

She added: "My father is ill and so we wanted to be able to have all of his friends come and celebrate him while he’s able to receive the joy."

It appeared Vernon was none the wiser as he joined the festivities, believing they were for the Fourth of July.

He seemed to quickly realise everyone was there to celebrate him.

In a speech during the gathering, which was attended by her long-time pal Gayle King, she thanked her dad for inspiring her.

In recognising his efforts she said he was the kind of father "who has brought honor to your life and honor to my life".

On his barbershop, she said: "He never closed that darn store; not during Christmas, not on the weekends.

"I learned from your good work ethic, showing up, being on time – that is why for 25 years of The Oprah Winfrey Show, I never missed a show."

Vernon, who was born on January 31, 1933, was a member of the National Barber Museum and Hall of Fame.

He was known to continue to cut hair in Nashville despite his daughter's overwhelming success.

Oprah was born to Vernita Lee and Vernon Winfrey, who were together for a short time but never married.

"Thank you all for your kind words and condolences regarding my mother Vernita Lee’s passing," Oprah wrote on Instagram at the time.

"It gives our family great comfort knowing she lived a good life and is now at Peace."

Known today as a global star, Oprah was born in 1954 and initially raised on the Mississippi pig farm of her maternal grandmother, according to the New York Post.

As a young child she was sent to live with her mother, her half-sister and her half-brother in Milwaukee.