The film, directed by Bong Joon-ho, just received six nominations for the 2020 Oscars. In addition to Best Picture, Parasite is up for awards in categories such as International Feature Film, Production Design, Original Screenplay, Directing and Film Editing. This is a history-making turn for Parasite, as the movie is now the first South Korean film to be nominated in both the Best Picture and International Feature Film categories. Plus, following Monday’s announcement, Bong has now become the first Korean filmmaker to score a Best Director nomination.

Amid the celebratory day, Bong spoke to E! News (via a translator) about the history-making nominations, calling it a “great morning.”

“We didn’t expect all of these nominations, so it’s great that we saw a very good result,” Bong told E! News, adding that it was particularity special to be “acknowledged for the craft of this film” with the Best Production Design and Best Editing nominations.

Bong is nominated for Best Director alongside The Irishman‘s Martin Scorsese, Joker‘s Todd Phillips, 1917’s Sam Mendes and Once Upon a Time in Hollywood‘s Quentin Tarantino. In his chat with E! News, Bong said just scoring a nomination alongside filmmakers he so admires is already a win.

“I’m so honored to be nominated with them,” Bong said. “I think this year there have been many great films, so just to be included amongst them feels like I’ve won already, it feels like I’ve already achieved everything.” 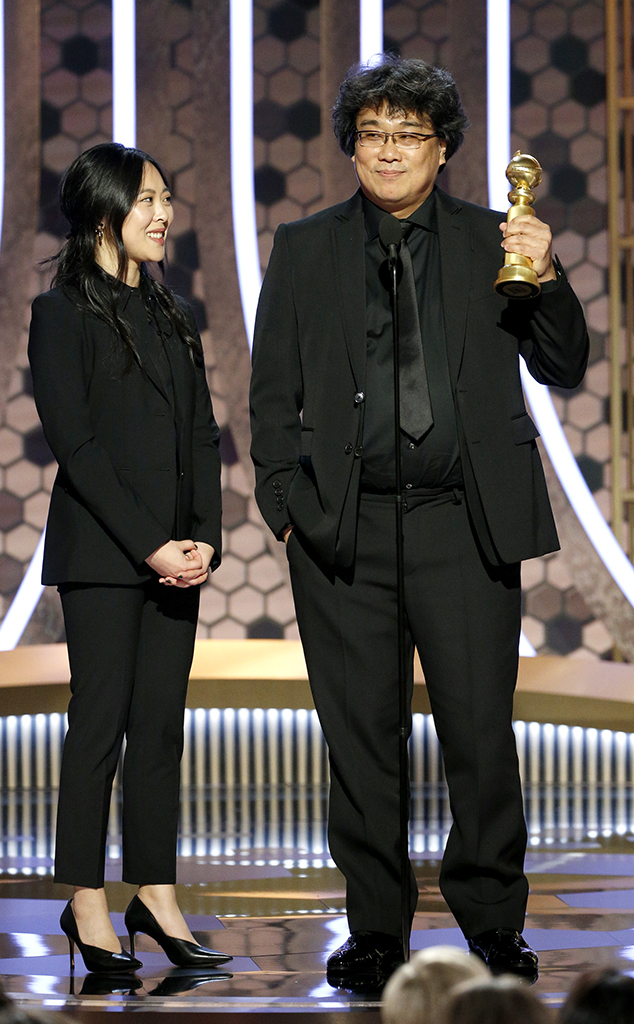 Bong also told E! News that the cast of Parasite is “very happy” after the nominations, sharing that he’s been in contact with members of the team.

“This morning I talked to a lot of people and sent texts back and forth,” Bong shared. “For everyone, it’s the first time that this is happening, the first time a Korean film has been nominated for these major categories. So, everyone’s a little flabbergasted, very happy, no one’s gone through this experience, it’s quite a shock for everyone.”

Bong shared that the only bit of disappointment they had was that Song Kang-Ho, who he referred to as the “soul” of the movie, didn’t get a Best Supporting Actor nomination.

“Despite the disappointment he must’ve felt, he was really encouraging to all the other crew members and our entire team,” Bong said. “He will still be with us in this journey, so this morning was very meaningful.”

Parasite has really been embraced by audiences around the world. Many stars have also praised the filming publicly, like President Barack Obama, who put Parasite on his list of Favorite Movies of 2019.

“I think Obama has great taste in film,” Bong told E! News with a laugh. “I really agree with Obama’s list, there were great films in there. I was very grateful that he gave us a shout-out.” 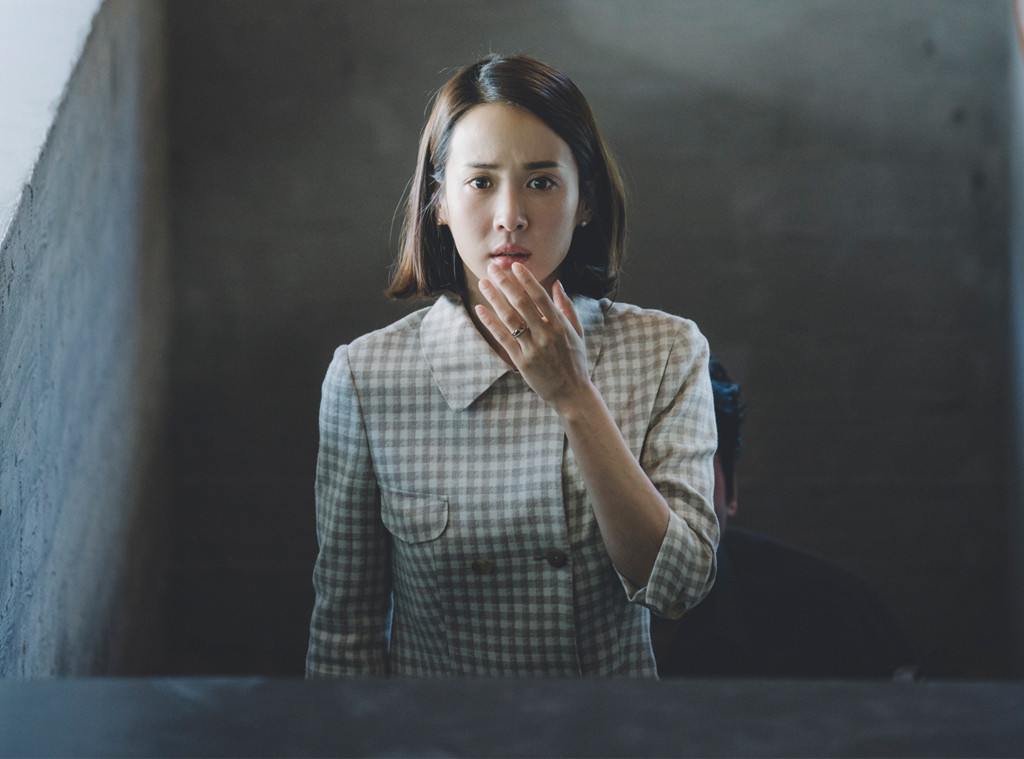 Bong also shared that Parasite is a contemporary story that allows audiences all over the world to think about “contemporary and urgent issues” of the present day. So, the fact that audiences have enjoyed the film and that it did well in the box office, it’s very “meaningful.”

It was just last week that Parasite won the award for Best Motion Picture – Foreign Language at the 2020 Golden Globes. We’ll have to wait and see how the film does at the Oscars when the 92nd Academy Awards air on Feb. 9!