Home » Lifestyle » Paul Hollywood net worth: Bake Off star has a whopping salary – how he made millions

Paul Hollywood, 54, is a celebrity chef and television personality. He has been a judge on The Great British Bake Off since it launched in 2010. How much money has he earned?

The chef has earned £9million, according to Spear’s magazine.

His love of baking started early as he is the son of a bakery owner.

After leaving school, Paul started to pursue a career as a baker. 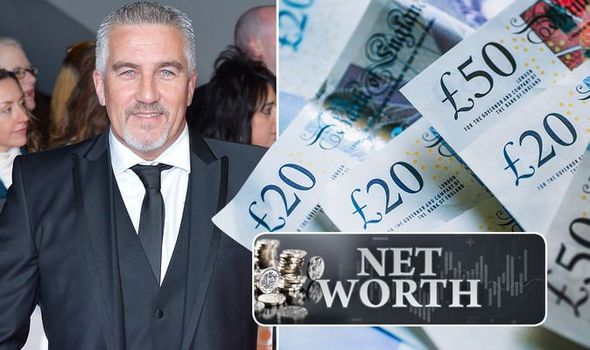 He first earned money by working in his father’s bakery before building his knowledge in other branches.

The baking professional soon showed off his skills with a string of head baker jobs.

Paul topped up his bank balance as the head baker at a number of hotels in the UK and Cyprus.

After establishing his skills, the Bake Off star boosted his income with guest slots on television shows.

The father-of-one appeared as a chef on shows including This Morning and The Alan Titchmarsh Show.

His regular appearances on the small screen helped him land a huge job and earn his millions.

He was given his big break in television when he signed on as a judge on The Great British Bake Off.

The chef joined the programme when it first aired on BBC in 2010. 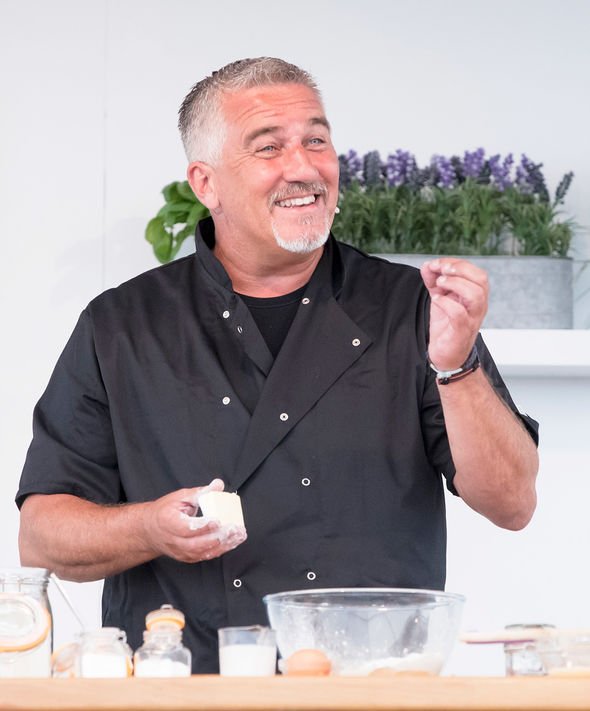 The show went through a reshuffle when it moved to Channel 4 in 2017 and Paul stayed on as the judge.

During the move, he reportedly signed a whopping three year deal for £1.2million.

This would make his annual salary for the show £400,000 which is reportedly four times more than his BBC salary.

In 2017, he crossed the Atlantic to work as a judge on the US version of the show, The Great American Baking Show. 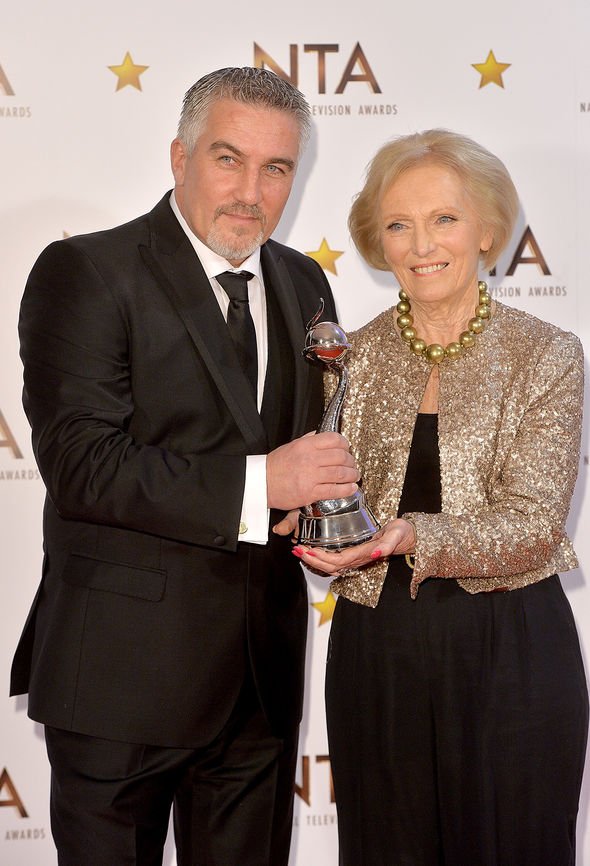 He has used his baking knowledge to land roles as a guest speaker at food festivals including BBC Good Food Show and the Cake and Bake Show.

Paul has also shared his pastry skills in a number of recipe books.

The chef has released a range of bread and cake mixes that can be bought in many supermarkets to help baking fans recreate his food at home.