Remarkable relatives! People reveal the claim to fame in their family’s past including an amateur boxer who fought off the Gestapo and a US police captain who escorted Princess Margaret

We all have our own fascinating family histories, filled with fabled characters scattered across generations.

Now Twitter users have shared their favourite personal stories in a captivating thread that’s guaranteed to have you enthralled.

It was kickstarted by user ‘Irish Atheist’, who asked followers: ‘Tell me about a super-cool thing one of your ancestors/older family members did.’

The incredible responses include a story about a former police escort for Princess Margaret’s 1960s Los Angeles visit; the first woman to attend a Virginia university and an account of the first ever swim across the English Channel.

Twitter users have shared their favourite personal stories in a captivating thread that’s guaranteed to have you enthralled. The thread was kickstarted by user Irish Atheist 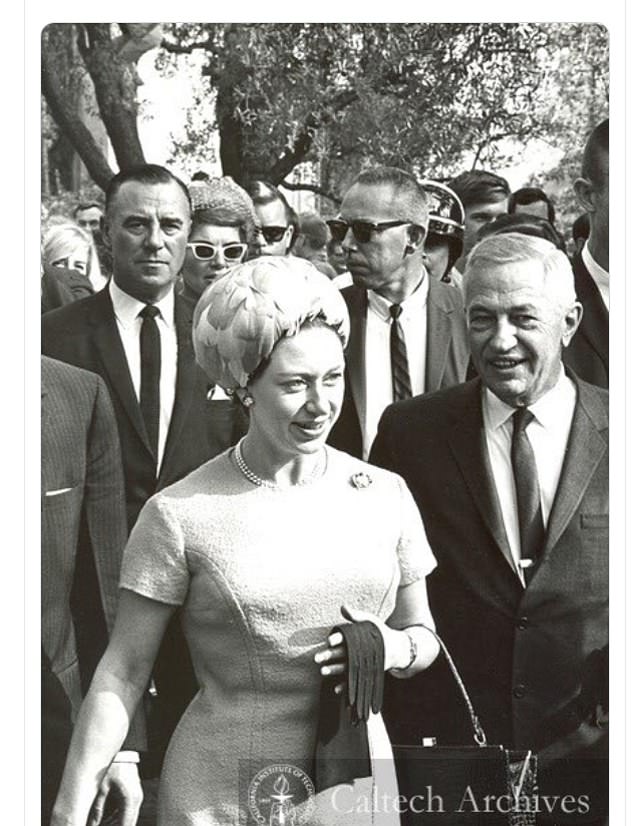 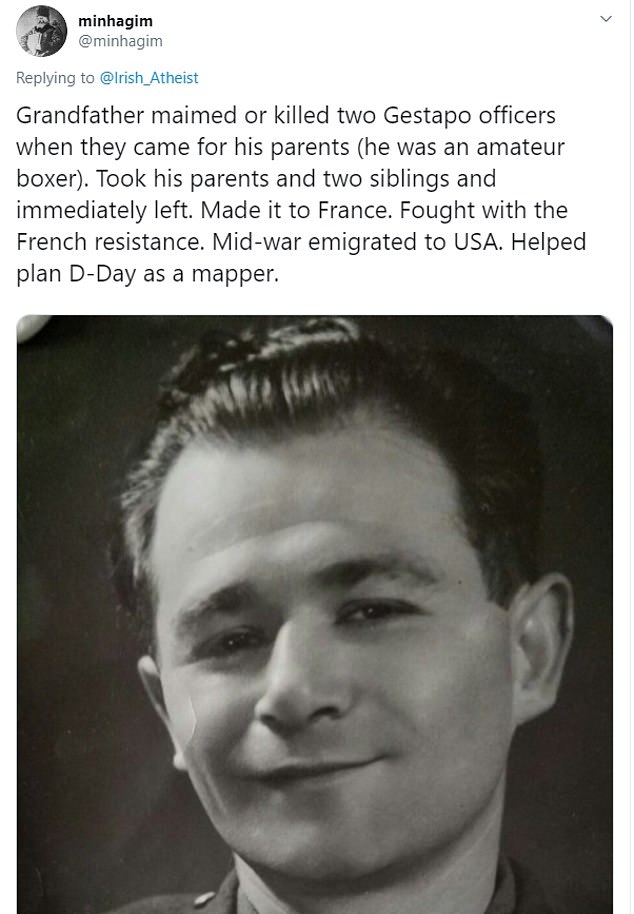 One person wrote that their grandfather, who was an amateur boxer, saved his parents from Gestapo officers and also helped plan D-Day as a mapper 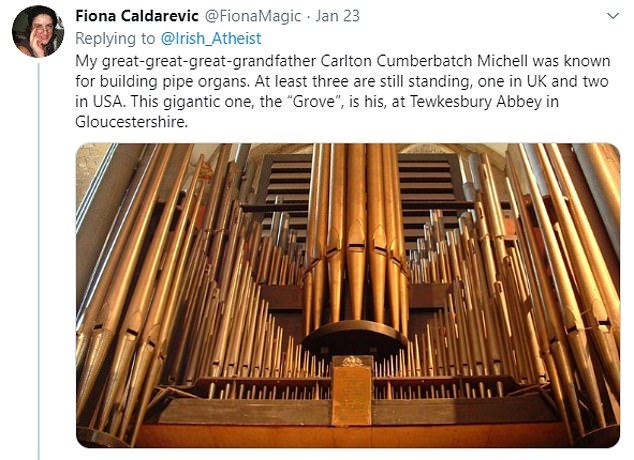 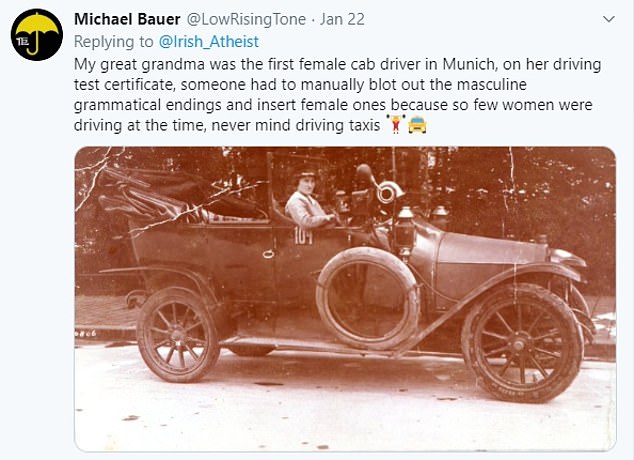 One man explained how his grandmother was the first female taxi driver in Munich, Germany 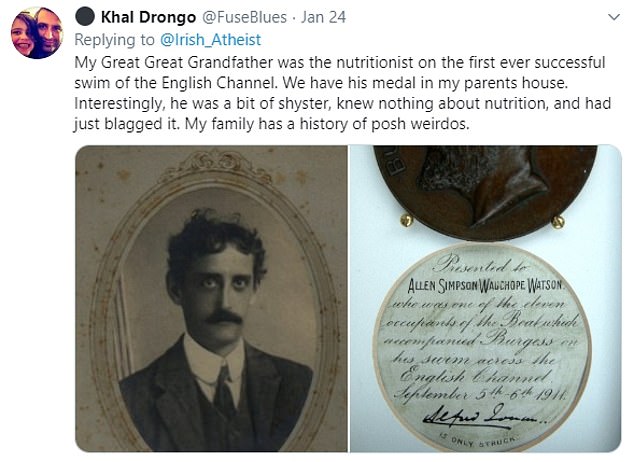 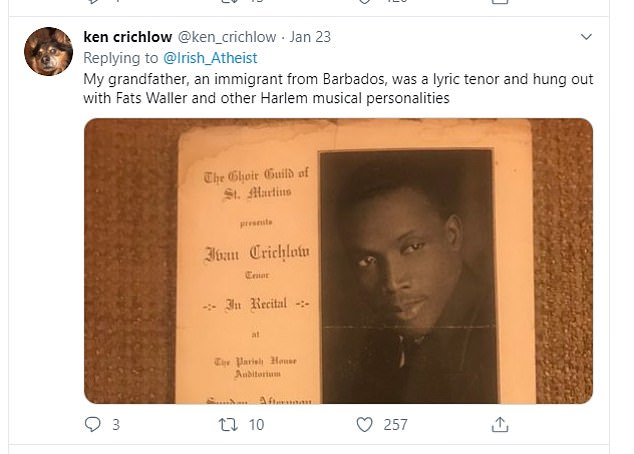 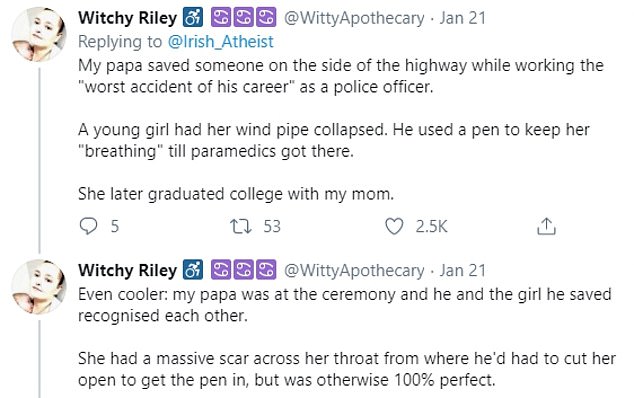 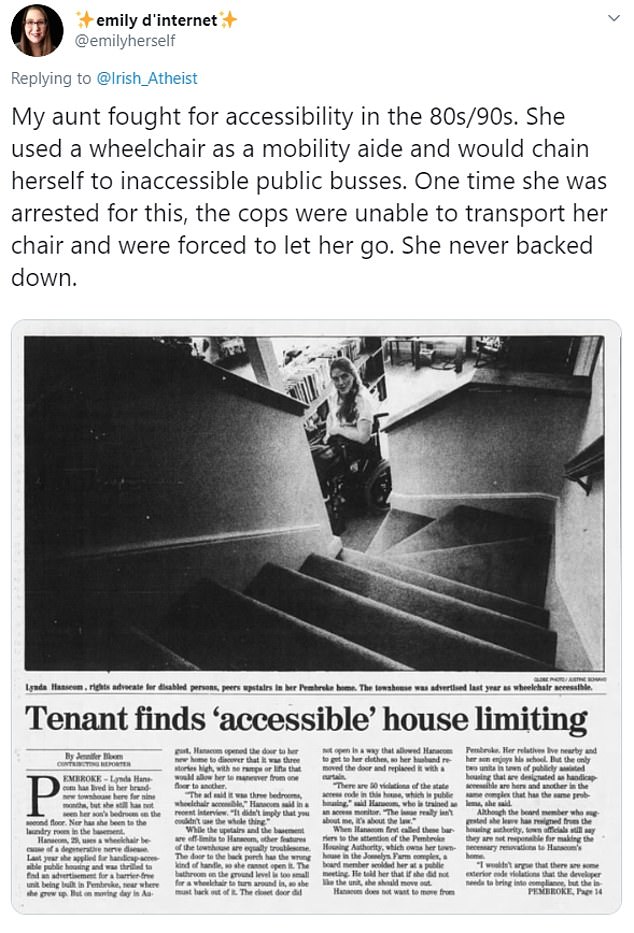