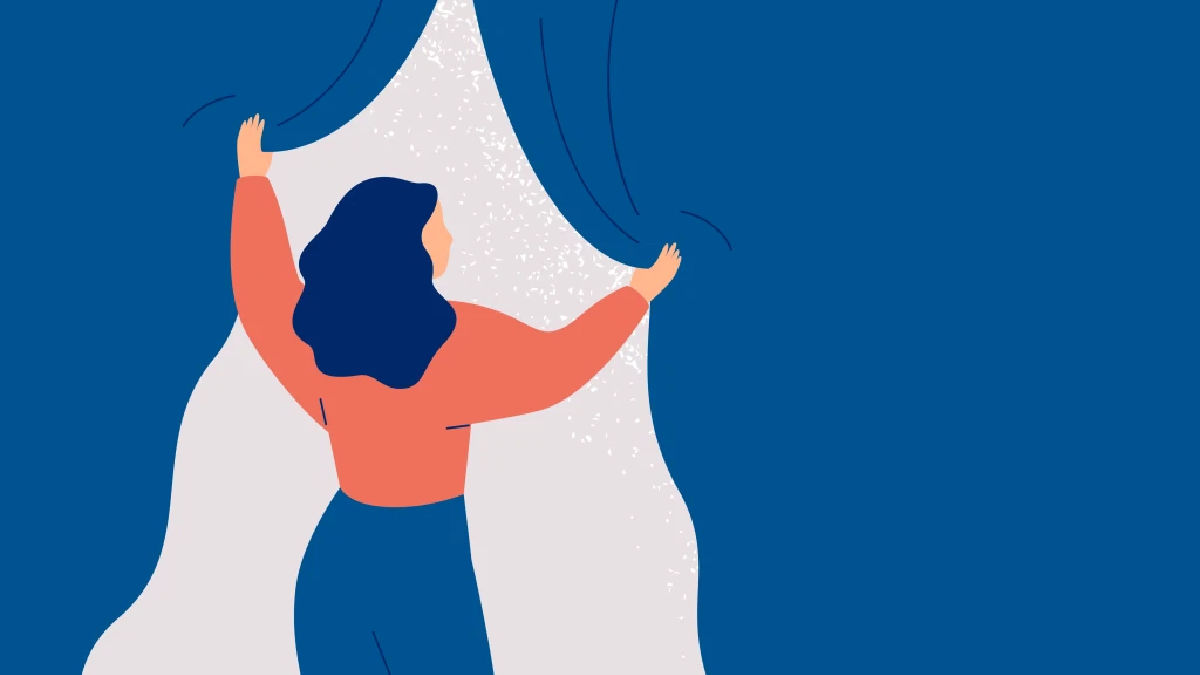 If you’ve been keeping up with headlines lately, you’ll know that Kanye West recently filed court documents to formally change his name to Ye.

He cited personal reasons for the change – but had spoken about doing so from as early as 2018.

Author Laura Wattenberg, who has written a book on the topic, points out there is a long tradition of music artists changing their names for all sorts of reasons.

‘Often a name change serves as a kind of personal branding – a life relaunch,’ says Laura.

But of course, it’s not just celebrities who take this step.

People’s names might change after they get married, to reflect their gender identity or to reclaim a past heritage.

Abi Giles, a woman who is trans, certainly felt that changing her name marked a shift.

‘It was a key part in reflecting my identity to the outside world, living authentically and regaining a sense of selfhood,’ she tells Metro.co.uk

Likewise, Lee Lester, a transgender man who works in the charity sector, had similar feelings.

‘A name change was vital to my transition,’ he says.

‘To be seen as the man I knew I was, for my name to match my appearance and to almost be reborn in my new identity.’

Konrad also thinks that changing his name would help others better understand his identity. His grandfather anglicised his surname from Jüngling to Juengling when he moved to America from Germany.

He says: ‘When I talk about it with friends, they’re surprised I’d want to make an already difficult name more difficult for people to spell and say.

‘But I think family history and native names are important parts of people’s stories.’

However, changing a name can also cause all sorts of logistical difficulties.

The umlaut punctuation, which is part of Konrad’s grandfather’s name, is not widely used in the US.

Shomi, a psychological therapist, thinks we would see less of these problems if name changes were more widespread.

She says: ‘I think name changes based on your own inner desire to align more with your true identity should be more common, perhaps the bureaucratic side would be more efficient if it was.

‘At the moment, the most common and acceptable form of name change is by women after marriage – and even that process isn’t always easy.

‘It says a lot about our society that such a huge change to one’s own identity is mostly accepted when it is to align them with someone else’s identity.’

Identity is a concept that many adoptive families grapple with.

However, she made a slightly different choice after she adopted her second child, who was from the local area and had a ‘one-in-a-million’ name.

Sian says: ‘At some time in the future, she may want to connect and meet up with members of her birth family, but I want that to be on her terms in her own time, and not unexpectedly because of a chance meeting in a park, or out of the blue on social media because somebody recognised her unusual name.

‘My daughter knows her original names and why I changed them, but it was a difficult decision and one I still sometimes have doubts about.’

Adoption UK encourages people to keep a child’s first name whenever possible, but there are exceptional circumstances when it might not be best, such as for security reasons.

If you are thinking of changing your name, be aware that it might be a long process.

Abi suggests putting together a list of everywhere it must be changed (in her case, she had to change her pronouns, too).

You can change it by deed poll, and are legally allowed to use an alias to try it out first.

The last piece of advice? Shomi says you’ve got to be ready to accept that some people may not be comfortable with your decision.

She adds: ‘Be OK with asserting boundaries and initiating confrontation around the matter, it can get uncomfortable, before legally changing your name it can help you to accept that reality.’

*Name has been changed to protect anonymity