Phoebe Robinson wants to date Michael B. Jordan: I know youre available

Actress Phoebe Robinson is shooting her shot with Michael B. Jordan.

“Michael B. Jordan, listen, I know you’re available,” Robinson joked to Page Six at the premiere of Freeform’s “Everything’s Trash” on Monday.

The comedian, 37, added that people actually encouraged her to reach out to him after his split from Lori Harvey, but she didn’t have his number.

“So I’m doing it here, Michael!” she expressed.

The “2 Dope Queens” star previously dated Luke Downs, whom she met at a U2 concert in 2017. However, the couple hasn’t posted each other on Instagram since February 2021. 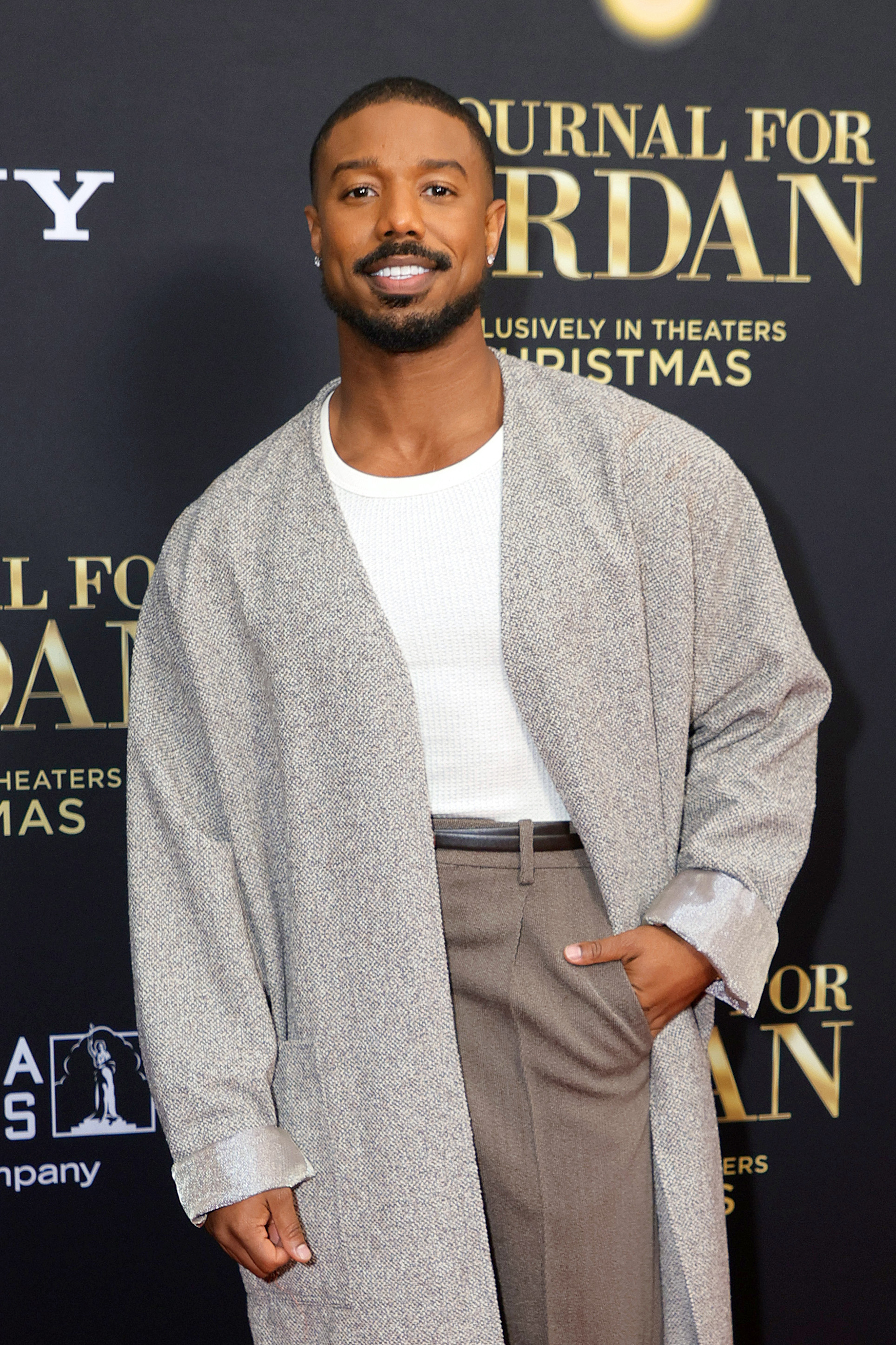 Meanwhile, Jordan, 35, and Harvey, 25, broke up in June after almost two years of dating.

Despite scrubbing their Instagrams clean of each other after the split, the former couple has kept matters private. But that didn’t stop Harvey’s dad, Steve Harvey, from commenting on the split. 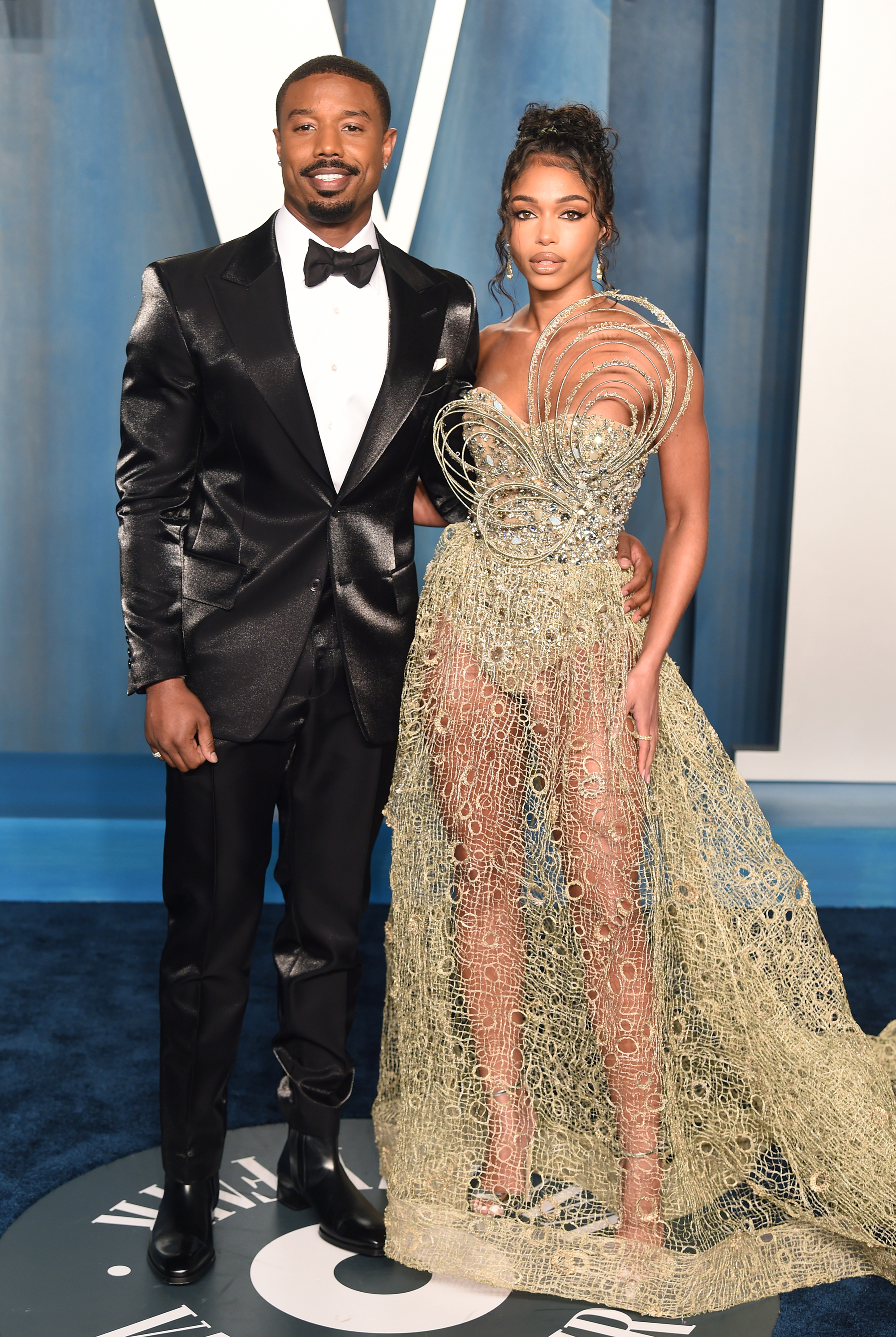 “He’s still a cool guy, you know, from what I know. It’s a breakup. I’m pretty sure they’ll be fine. People break up all the time.”

The “Creed” actor and model began dating in the fall of 2020 and went Instagram-official in January 2021. 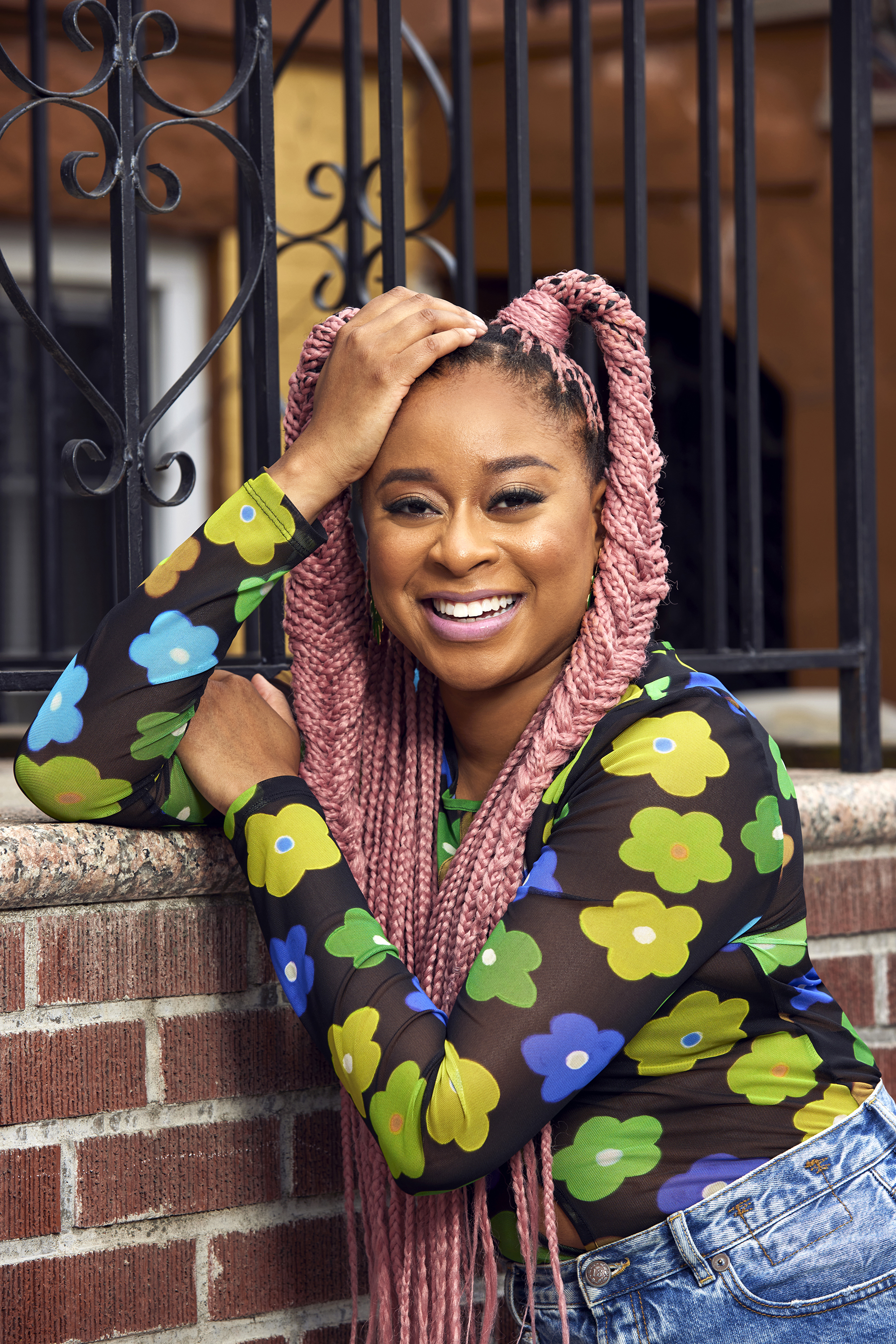 Beyond her love life, Robinson told us that she’s transitioned from aspiring to be the “Nordstrom Rack version of Oprah [Winfrey]” to a “KMart Zendaya” as she hopes to win an Emmy like the “Euphoria” star.

She also spent the last three years working on her new sitcom, which was inspired by her book “Everything’s Trash, But It’s OK”.

The show premieres with back-to-back episodes on July 13 at 10 p.m. ET on Freeform with new episodes on Wednesdays at 10:30 p.m. ET (and on Hulu the following day).