POP Idol star Michelle McManus has announced she is pregnant with her second child.

The 41-year-old singer announced the happy news to fans on Instagram, revealing her new baby will be born in the early months of 2022. 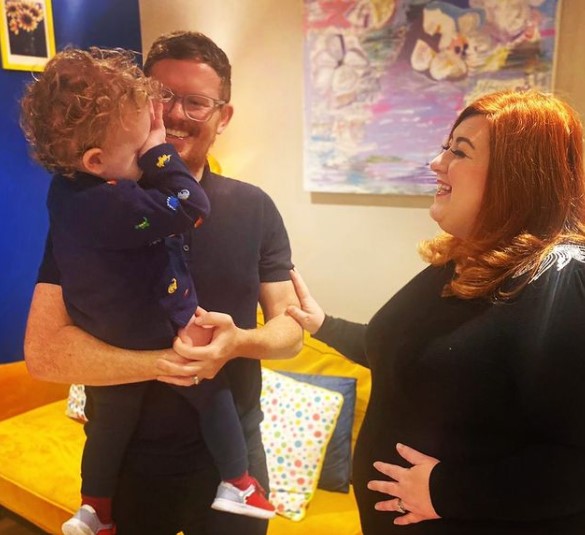 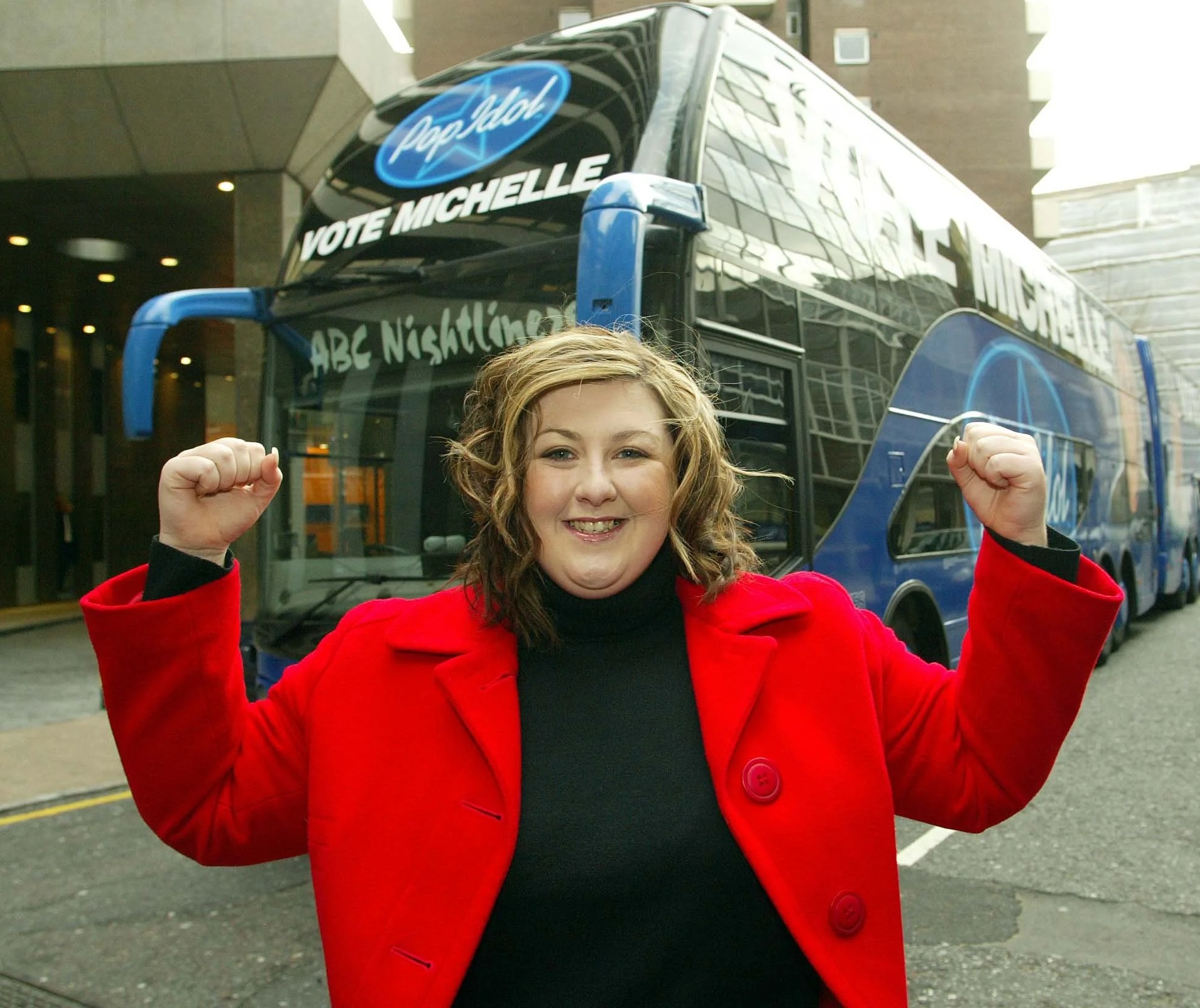 Posting to Instagram, star shared a picture of her holding her baby bump, alongside hubby Jeff Nimmo and first-born son Harry.

The star, who won the second and final series of Pop Idol in 2003, wrote: "Harry playing Peekaboo with Mummy, Daddy and bump."

Fans were quick to offer their congratulations to the Pop Idol winner after her surprise announcement.

One fan said: "Amazing news!!! Many congrats to the three of you." Another simply said: "Congratulations."

Michelle used social media to announce the news of her first son's birth at the time.

Michelle shot to fame after winning Pop Idol in 2004 with hit-single All This Time and even set-up her own music label, McMannii Records.

She released her only album, The Meaning of Love, in February of the same year as it skyrocketed to number three in the charts.

The star has made a long line of string of TV appearances, including on BBC sitcom Still Game and Scottish lifestyle show The Hour.

After her marriage and birth of her first son, she got back into the music industry with a new band – The Flaming Blackhearts. 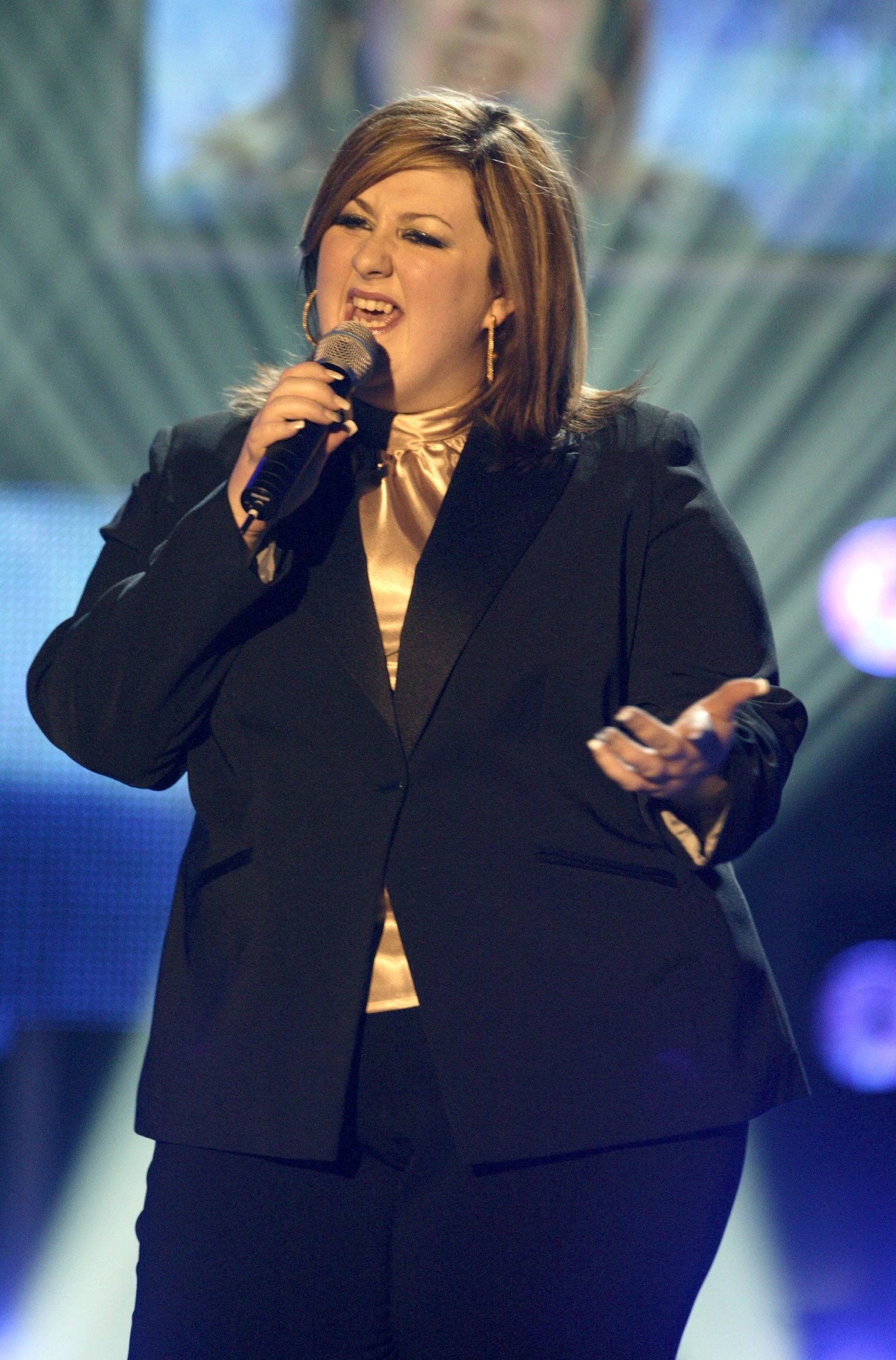 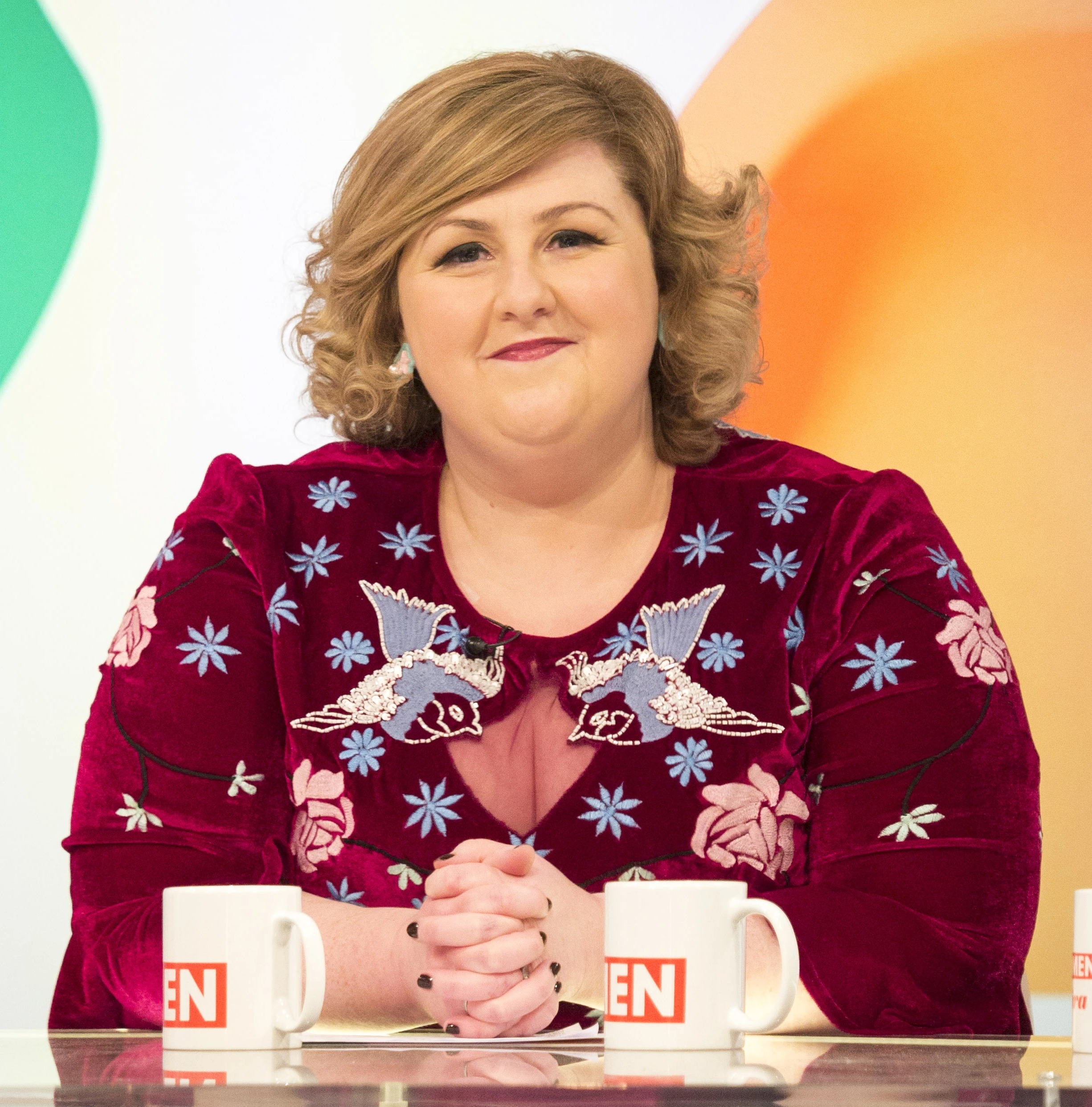