Britney Spears rolls around topless in the sand on vacation

Donatella Versace: Britney Spears is in ‘an amazing state of mind’

Is she having a baby one more time?

Britney Spears and her fiancé, Sam Asghari, may be expecting just months after the end of her conservatorship.

The pop star seemingly announced on Instagram Monday that she is pregnant, although some fans were confused by the wording of her cryptic post.

Spears, 40, explained that she “won’t be going out as much” so the paparazzi cannot take photos of her for money.

She also reflected on her experience with perinatal depression after having sons Sean Preston and Jayden James in the mid-aughts.

“it’s hard because when I was pregnant I had perinatal depression … I have to say it is absolutely horrible 😔 … women didn’t talk about it back then … some people considered it dangerous if a woman complained like that with a baby inside her,” she wrote. “But now women talk about it everyday … thank Jesus we don’t have to keep that pain a reserved proper secret 🤫 😬😬😬.” 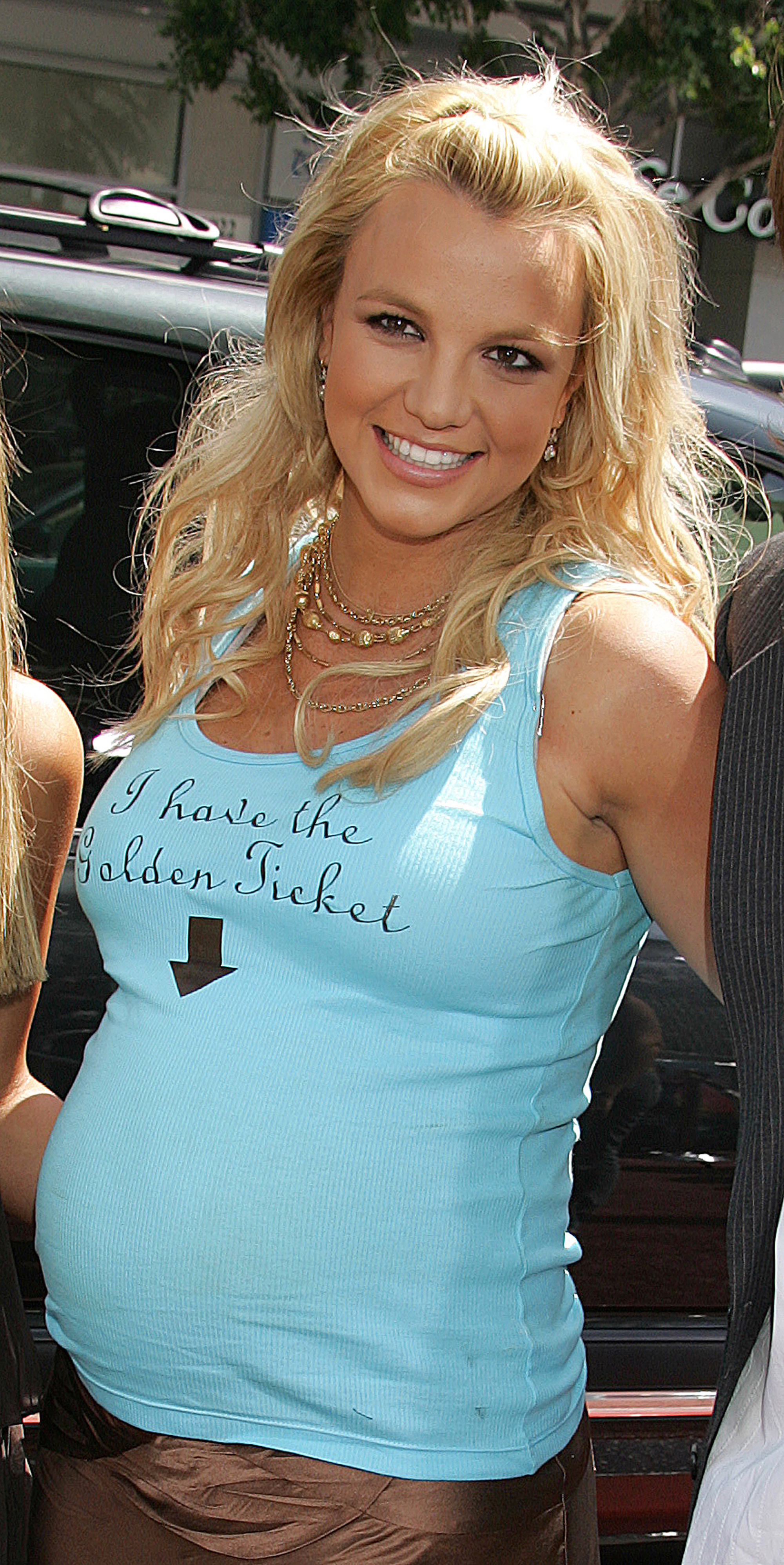 The “Toxic” singer added that she will be doing yoga every day to take care of her body.

“Spreading lots of joy and love 💕 !!!” she concluded her post.

In the comments section, some fans congratulated Spears, while others were puzzled by what appeared to be the most casual pregnancy announcement ever.

“Wait, WHAT???” another commented.

“I’m so confused… are you pregnant or not?!” a third asked.

Spears’ rep and attorney did not immediately return requests for comment.

Spears has said that she wanted to have a baby with Asghari, 28, but claimed that her conservatorship forced her to be on birth control and prohibited her from doing so. 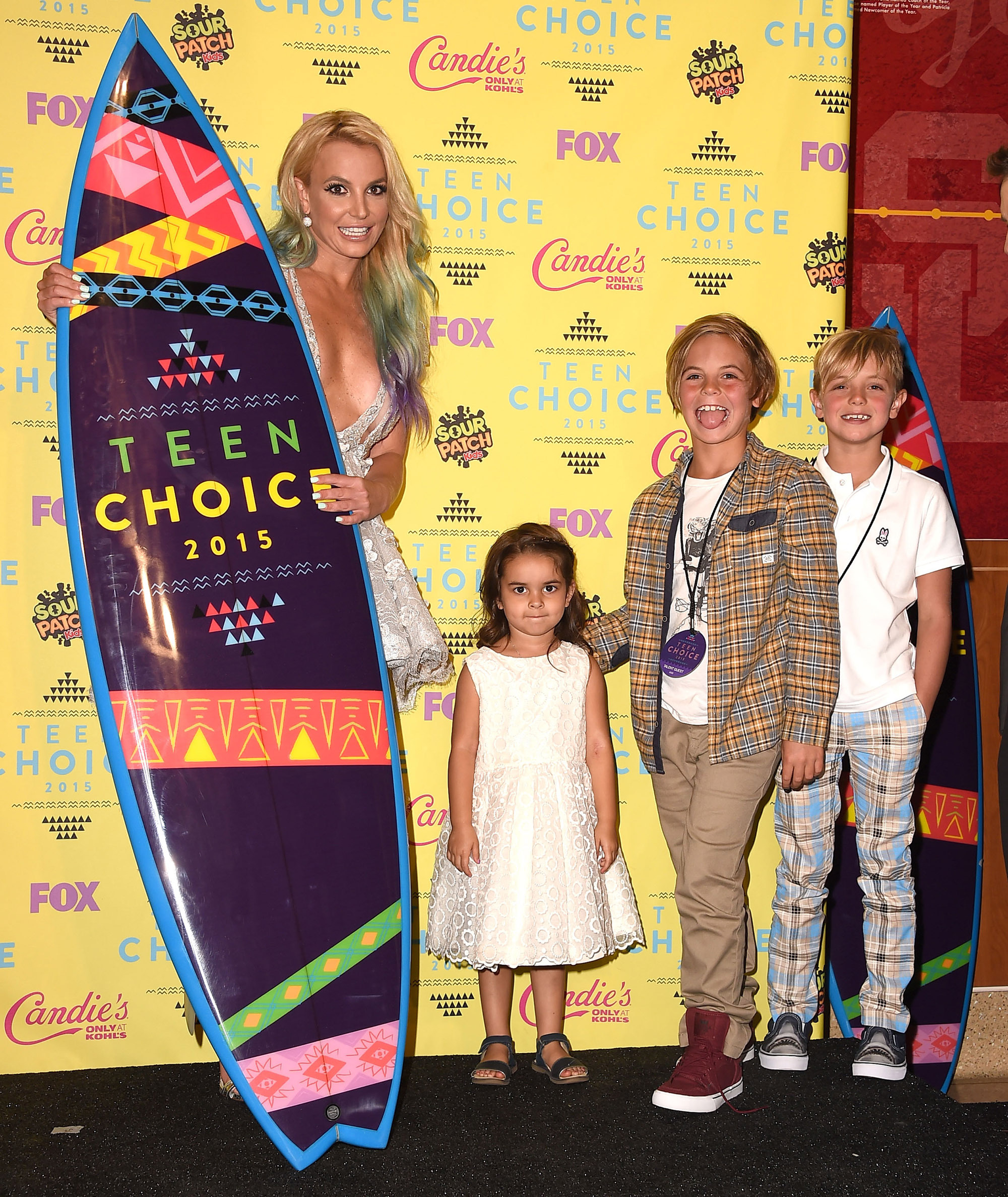 But after nearly 14 years, Spears’ conservatorship was terminated in November.

“For the longest time, she had begun to think that she would never see the day that her father’s domineering control over every single aspect of her life would end, but it finally happened,” a source told Page Six at the time.

Spears and personal trainer Asghari got engaged in September 2021 after dating for nearly five years. They met on the set of her “Slumber Party” music video in 2016.