Inside Indian Creek, the Miami island home of Ivanka Trump and Jared Kushner

Adriana Lima is baring her bump.

Lima, 40, announced she was expecting her third child (and first with boyfriend Andre Lemmers) in February, and debuted her bump at the Balmain show during Paris Fashion Week shortly after.

In April, she walked the runway for Alexander Wang wearing a similar black minidress with a large cutout around her midsection.

Lemmers accompanied Lima on the carpet at Cannes, showing PDA and cradling her bump. 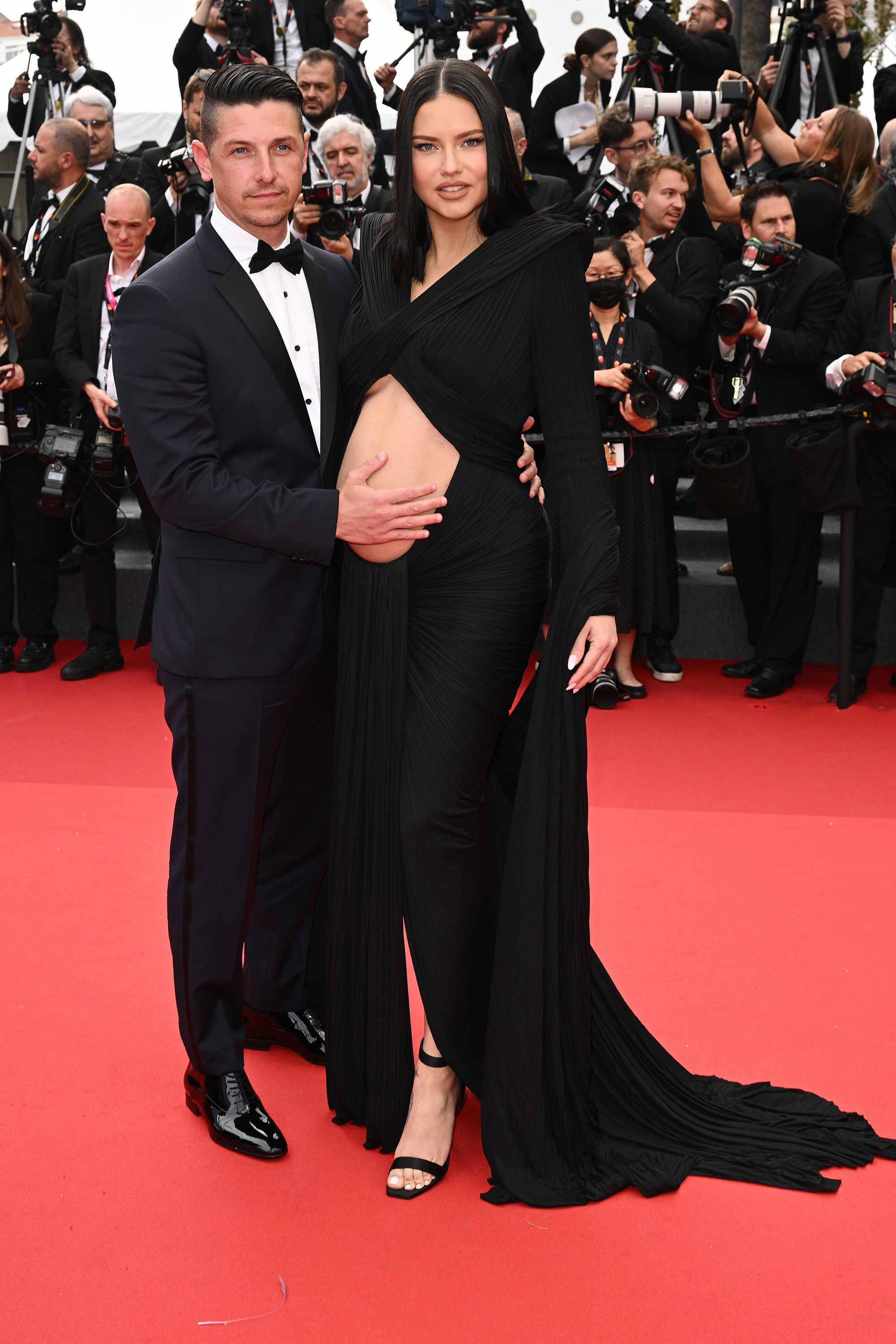 And the supe wasn’t the only big name at the movie premiere; “Top Gun: Maverick” stars Tom Cruise, Jennifer Connelly and Miles Teller were there, as were Eva Longoria, Lady Amelia Spencer, Lady Elisa Spencer and fellow model Chanel Iman.

Earlier in the day, Lima revealed she’s on the cover of Elle Brasil wearing nothing but long hair extensions and a belt around her pregnant stomach.

It appears the supermodel’s first son will be a red carpet regular before he’s even born.