Just days after Prince Harry slammed his father Prince Charles’ lack of emotional tact, it was reported that the future king plans to open several royal residences up to the public.

Buckingham Palace, Windsor Castle, Balmoral, Sandringham and Clarence House will all remain royal homes but will become more accessible to the public when Charles ascends the throne, The Sunday Times of London reported.

“The prince wants to bring people in to connect with the institution. He recognizes it needs to keep evolving, and in the modern era people want to be able to access their palaces,” a royal source told the outlet. “He embraces that and sees them as public places more than private spaces.”

This week, Harry appeared on Dax Sheppard’s podcast, where he said his father passed down a “cycle” of “genetic pain and suffering” to him.

“He treated me the way he was treated,” the husband of Meghan Markle said, referencing Charles’ well-known lonely childhood. 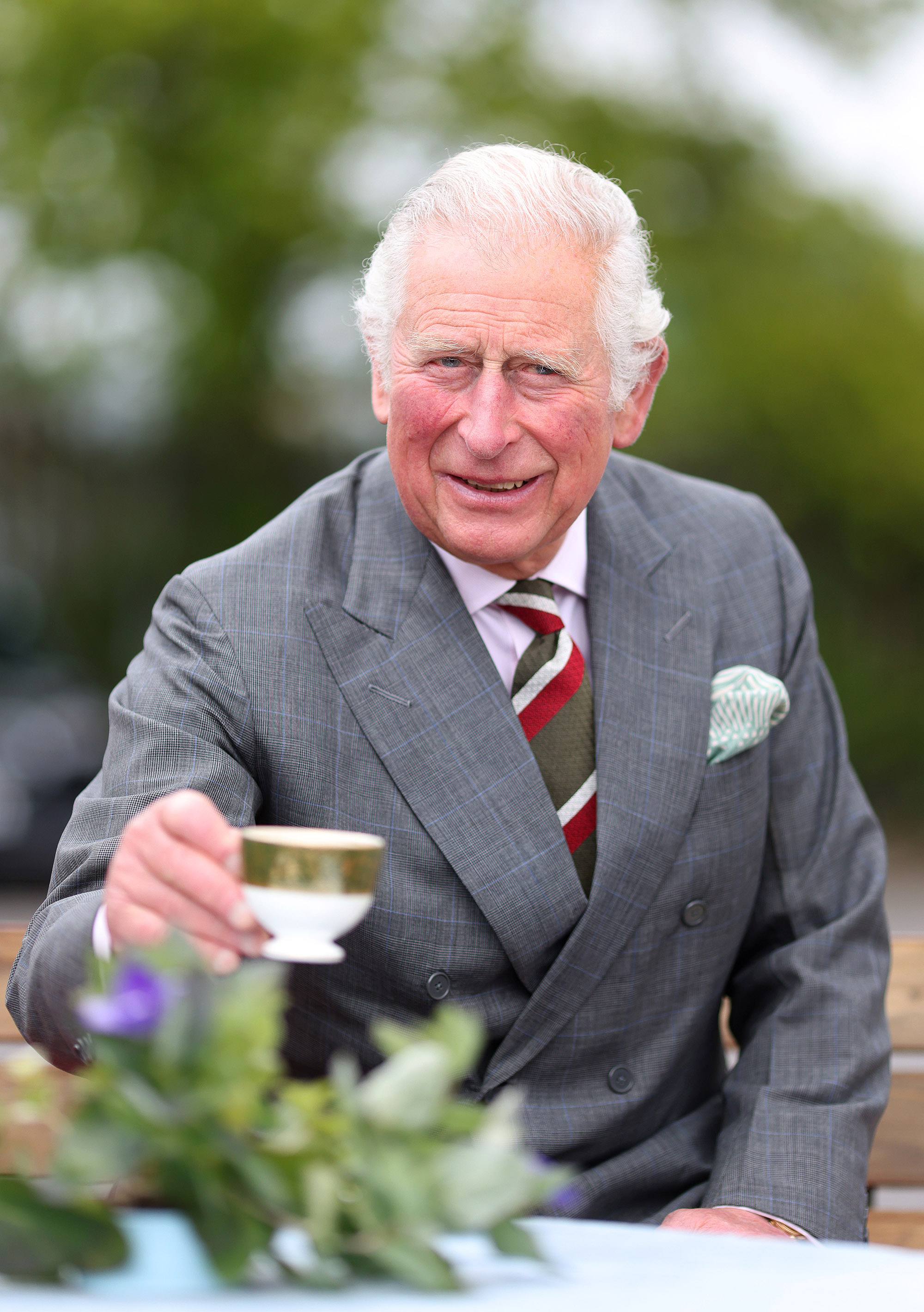 When Prince Charles, 72, becomes king, he plans to split his time between Buckingham Palace in London, one of his current homes in Gloucestershire called Highgrove, and the Birkhall and Balmoral estates in in Scotland. Unlike the queen, Charles will apparently not be spending extensive time at Windsor Castle.

Visitors will reportedly be able to go inside Buckingham Palace and view the gardens while the king is staying there. The manse is currently undergoing a 369-million pound renovation, which will be completed in 2027. There are 775 rooms that Charles could open to the public.

Currently, tourists can only enter the palace’s State Rooms and gardens from July to October, when the queen is in Scotland. An average of 550,000 visitors come to the royal residence every year. 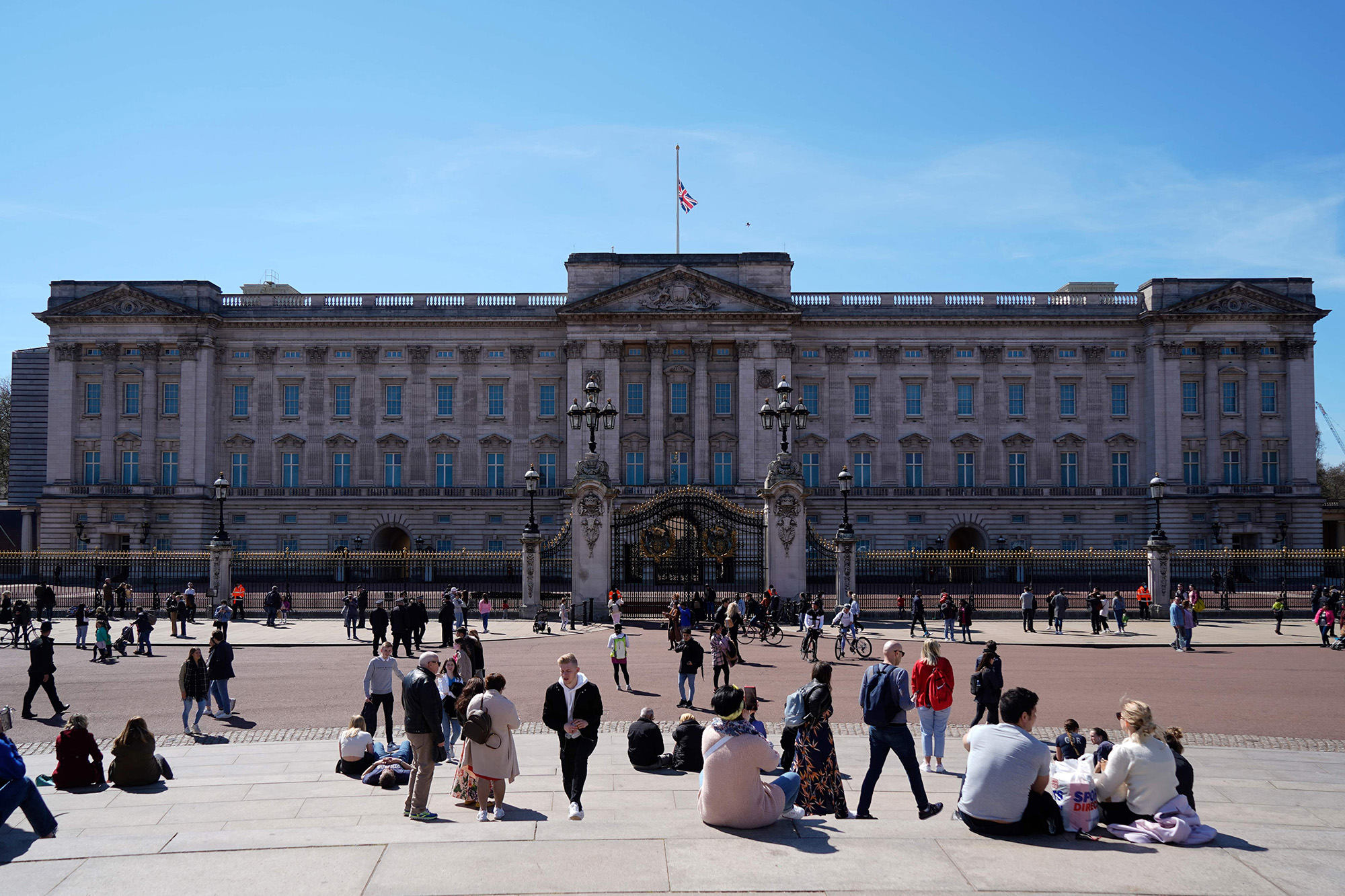