Prince Harry and Meghan Markle have landed a coveted spot on Time magazine’s 100 Most Influential People list this year.

The cover of the issue shows Harry, who turned 37 Wednesday, wearing all-black as he leans on Markle, 40, who is dressed in white. Both royals stare into the camera with serious expressions as they pose in front of a woodsy scene.

“They turn compassion into boots on the ground through their Archewell Foundation. They give voice to the voiceless through media production,” chef José Andrés wrote in a short essay about the pair. “Hand in hand with nonprofit partners, they take risks to help communities in need — offering mental-health support to black women and girls in the US and feeding those affected by natural disasters in India and the Caribbean.”

Andrés, who partnered with the couple in December 2020 to build community centers with World Central Kitchen, concluded, “In a world where everyone has an opinion about people they don’t know, the duke and duchess have compassion for the people they don’t know. They don’t just opine. They run toward the struggle.” 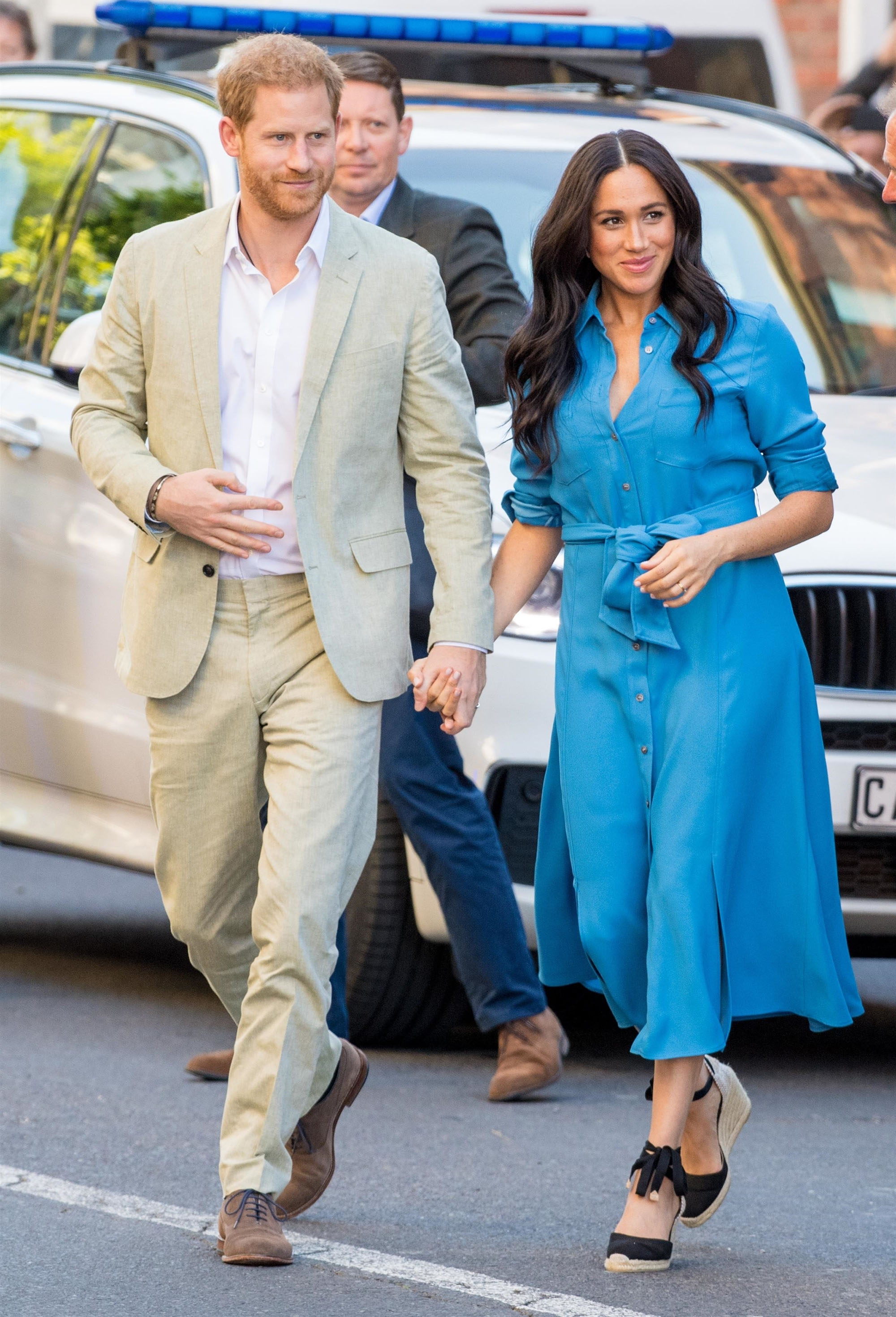 Reps for Harry and Markle did not immediately respond to our request for comment.