Prince Harry and Meghan Markle are currently visiting four countries in Southern Africa on a lengthy tour of the continent. The Duke and Duchess of Sussex were looking forward to the trip all summer. It is not a vacation, but rather a work engagement to bring awareness to various charities throughout the four countries. But there is a bigger idea that makes this more than just another royal engagement. 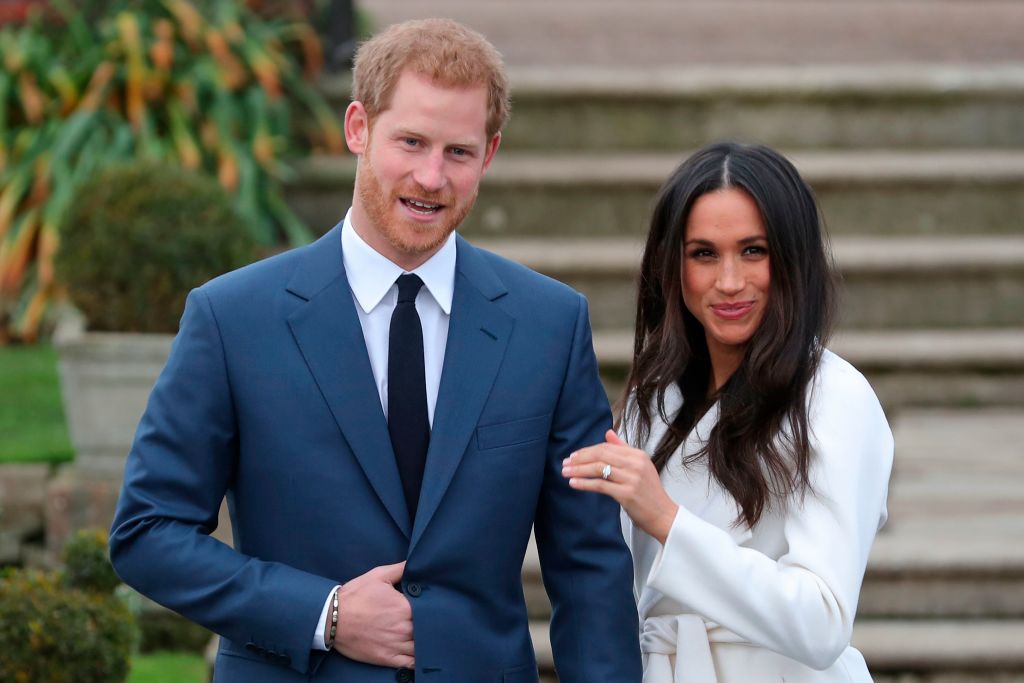 The last time Harry and Meghan set off on a long royal engagement together was last October, when they flew overseas to various countries, including New Zealand and Australia. Meghan had just announced her first pregnancy, and over the next several months, she remained mostly local to the United Kingdom while she patiently waited for her first son to arrive. Archie Harrison was born in May, and shortly after, the duke and duchess announced that they’d be embarking to Africa for what became a long-anticipated trip.

The couple will highlight many charities during their time in Africa

Since the two have arrived, they’ve brought major awareness to many organizations. Their Instagram account has been flooded with photos and videos of the work they are doing as well as the fun they’re having. They are working with various charities during their time there, including those that promote women’s rights, those that give aid to children living with HIV and AIDS, and those that support conservationism. Plus, Harry also followed in his mother’s footsteps and walked through an area that was once filled with land mines. Thanks to Princess Diana’s work, it is now a thriving community.

Today, Prince Harry, The Duke of Sussex had a full and impactful day in Botswana. As Sentebale co-founding patron, HRH visited Kasane Health Post, Botswana, to show his support for young people affected by #HIV and the important work being done to eradicate the stigma and support the community at large. He also spent the afternoon working with @elephantswithoutborders to continue to support conservation efforts on the ground- (for more on that please see our previous post!) Both organisations are close to The Duke’s heart, having worked on conservation for many years and founding Sentebale over 13 years ago. As shared on the @sentebale account: In Kasane, 1 in 5 people aged between 15 and 49 live with HIV. The area, a transit point between four countries, is affected by a high HIV infection rate with transactional sex and unemployment driving risky behaviour. Sentebale expanded work in Botswana in 2016, over 47 clubs have been established around the country for young people coming to terms with living with #HIV, reaching over 1,250 adolescents monthly. In addition, the team has held 15 weeks of camp, attended by 1,115 campers. #RoyalVisitBostwana Photo©️PA images

In addition to helping so many people on their trip, Meghan and Harry’s excursion brings something else that’s big as well: A wave of respect toward their reputations. For months, Meghan and Harry have been battling harsh rumors about their attitudes and relationships with those around them; the Africa tour gives them a chance to show their true intentions as a royal couple and their dedication to helping those in need. It allows people to see the work they are passionate about and how well they fit together as a royal couple. After everything that has landed in the media about the couple being difficult to work with and causing problems among family members, Harry and Meghan are finally being praised.

Since touching down in Africa, Harry and Meghan have posted an influx of photos and videos of their time spent with children and adults alike who are benefitting from the various organizations that are highlighted. Plus, they’ve shared more photos and videos of Archie than ever before, and he looks like an incredibly happy baby. Fans are in admiration of the work they’ve been doing overseas, and they also adore the photos of their young son, who they’ve mostly kept out of the spotlight since his birth. The tour has given Meghan and Harry the chance to prove that they are dedicated, loving royals.