Reimbursing for his renovations! Prince Harry repaid the money he spent on his and Meghan Markle’s England home nine months after their move.

“Prince Harry has officially repaid the £2.4 million renovation costs spent on converting Frogmore Cottage back into a family home,” royal reporter Omid Scobie tweeted on Monday, September 7. “A source close to the duke tells me that he recently (and voluntarily) repaid the amount in full to the Sovereign Grant.” 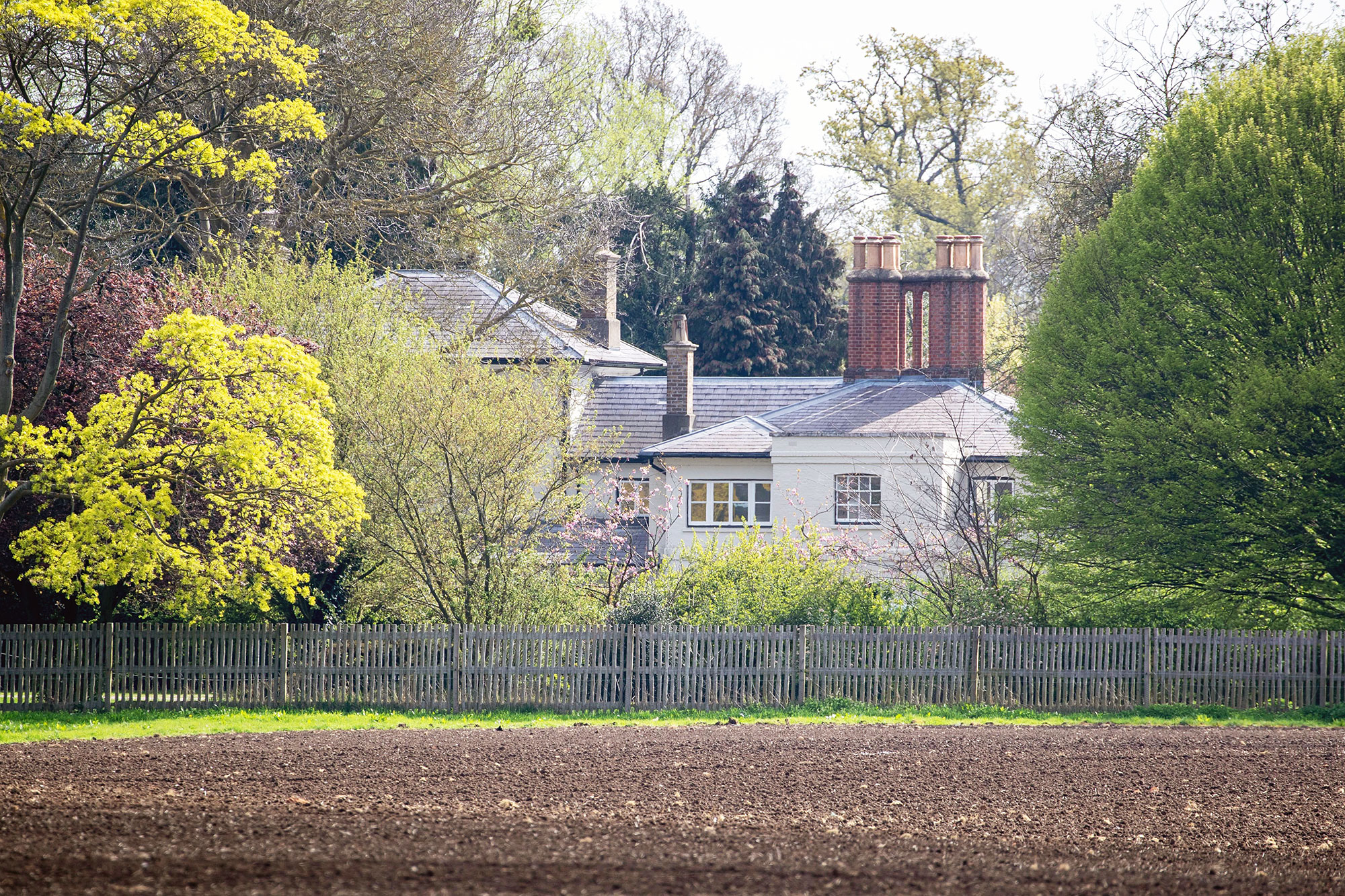 A spokesperson for the former military pilot, 35, and the Suits alum, 39, told Harper’s Bazaar: “This contribution, as originally offered by Prince Harry, has fully covered the necessary renovation costs of Frogmore Cottage, a property of Her Majesty The Queen, and will remain the U.K. residence of The Duke and his family.”

Frogmore Cottage, located about 25 miles from London, was built in 1801 during Queen Charlotte’s reign. Queen Elizabeth II gifted the cottage to the couple, and they renovated it ahead of their son Archie’s May 2019 arrival.

Harry and Markle moved into the Windsor, England, home one month before their baby boy’s birth, a source confirmed to Us Weekly. “The trucks finished delivering the final furniture and home items on Monday, and [Wednesday] was their first night in the cottage,” the insider told Us in April 2019. “Now everything is all set up and perfect. Harry and Meghan are very happy with how the cottage turned out. They are looking forward to really starting their lives together on their own.”

In January, the pair announced their decision to step back from their duties as senior members of the royal family. They subsequently moved to Canada with Archie, 15 months, before living in Tyler Perry’s Los Angeles mansion in March.

Harry and the former actress then moved to the Montecito neighborhood of Santa Barbara, California, three months later. Their home, which includes nine bedrooms and 16 bathrooms, was built in 2003. 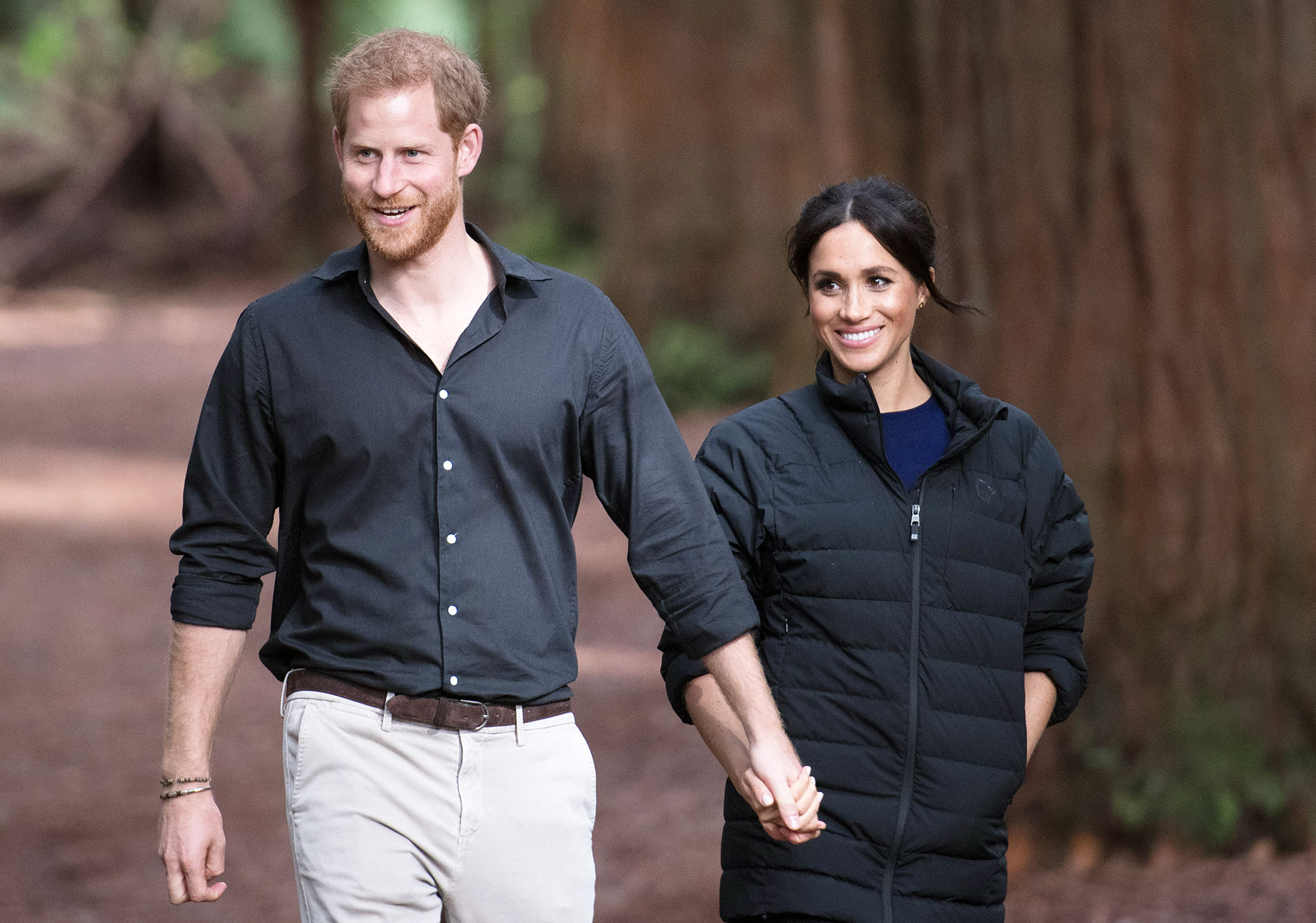 “Meghan visited Montecito in her teens and fell in love with the picturesque scenery and stunning architecture,” a source exclusively told Us last month. “Moving there was always an option, but to begin with, she and Harry wanted to give Los Angeles a shot. Unfortunately, Harry absolutely hated it — the timing was so wrong amid the [coronavirus] pandemic and they lacked privacy.”

The insider added, “Working in the entertainment industry isn’t something [Harry] particularly thought about doing as a royal. But since separating from the royals, he now has the opportunity to explore new, exciting opportunities and can’t wait to get his upcoming projects off the ground.”

On Wednesday, September 2, Us confirmed Archie’s parents latest project — a multi-year Netflix deal. “Our focus will be on creating content that informs but also gives hope,” the pair said in a statement at the time. “As new parents, making inspirational family programming is also important to us. … [Netflix’s] unprecedented reach will help us share impactful content that unlocks action.”