Prince Harry revealed he is still haunted by the sound of horse hooves clacking on the pavement during his mother’s funeral procession — but said he feels Princess Diana’s presence with him more than ever in California.

The Duke of Sussex, 36, was several weeks shy of his 13th birthday when his mom died in August 1997 — trauma that still torments him and makes him feel “hunted” upon returning to London, he told Oprah Winfrey in the third episode of the Apple TV+ docuseries, “The Me You Can’t See,” available Friday.

“For me, the thing I remember the most was the sound of the horses’ hooves going along the Mall,” Harry recalled.

“It was like I was outside of my body, just walking along, doing what was expected of me, showing one-tenth of the emotion that everyone was showing.”

Harry said he was left “angry” by his mother’s death in a Paris car crash she traveled with her Egyptian-born boyfriend, Dodi Fayed, as their car was chased by paparazzi. 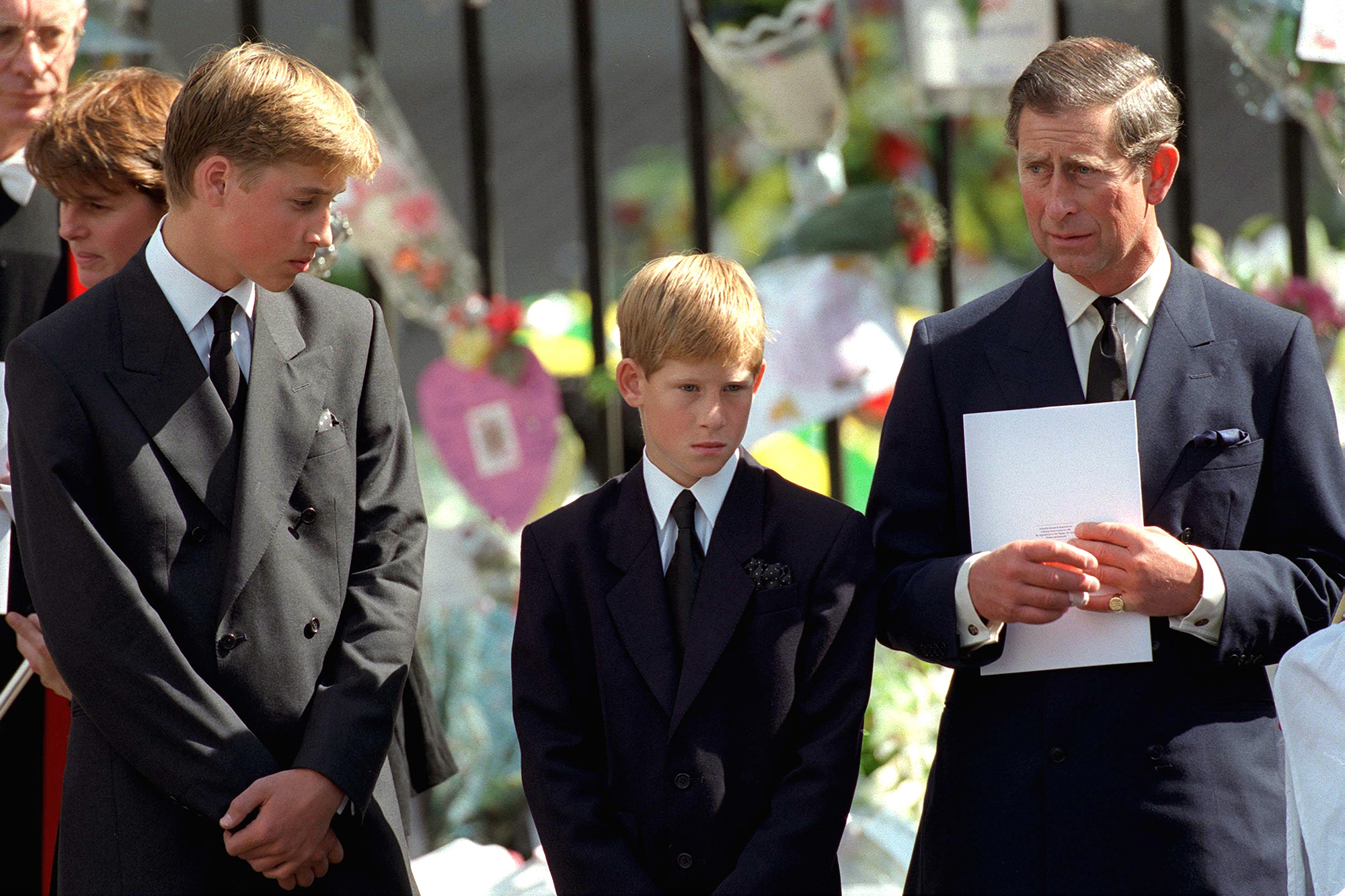 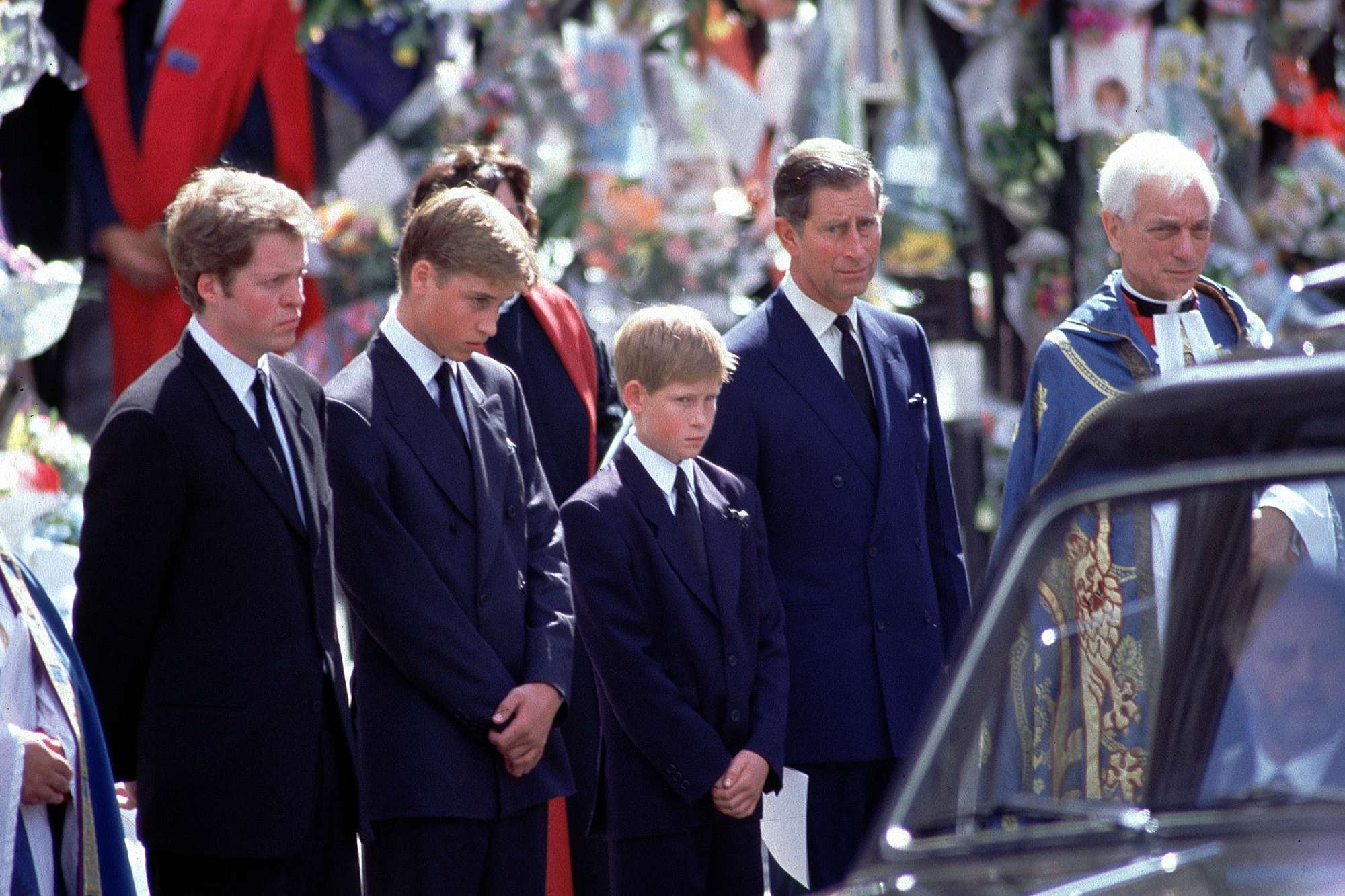 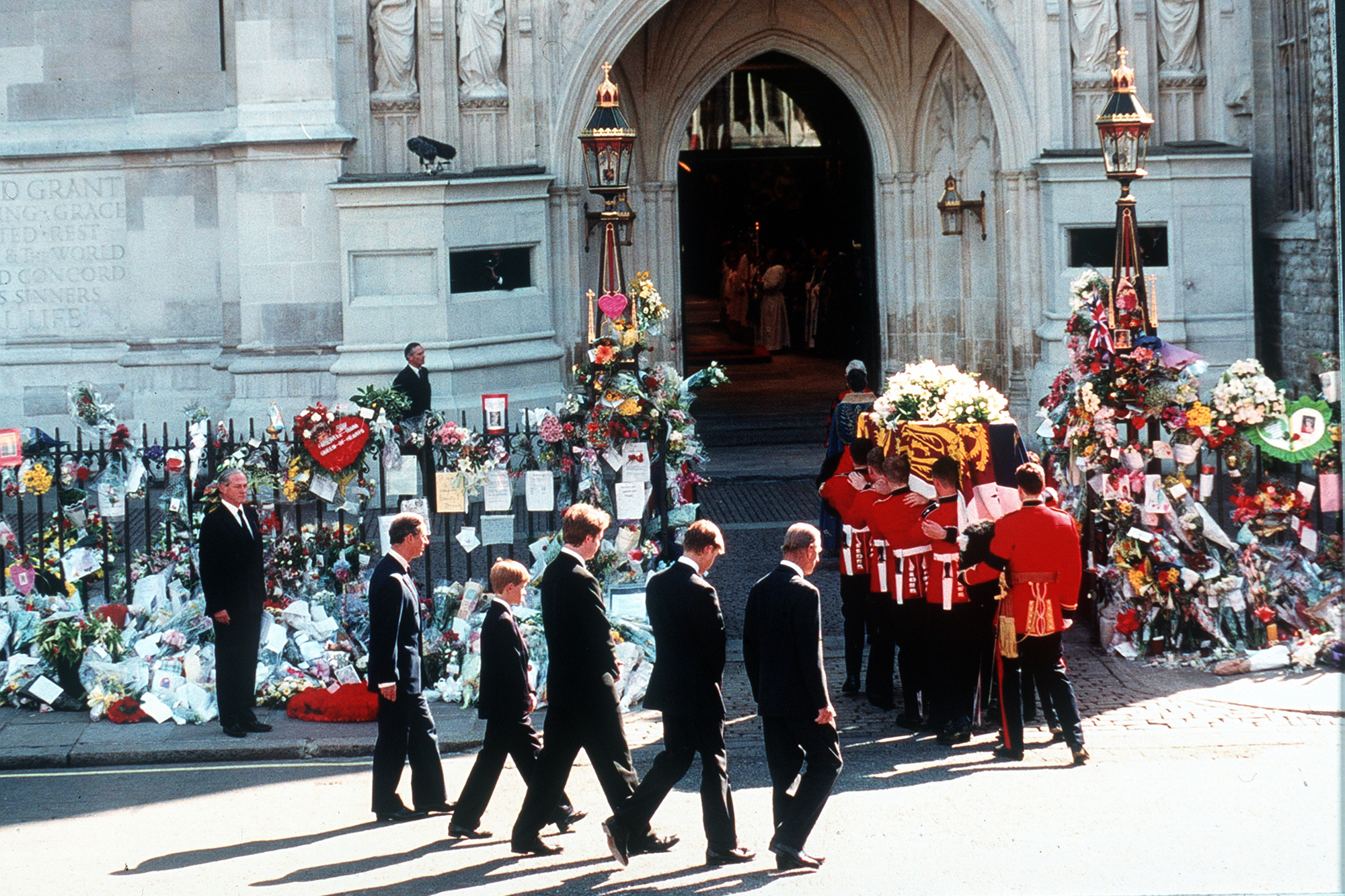 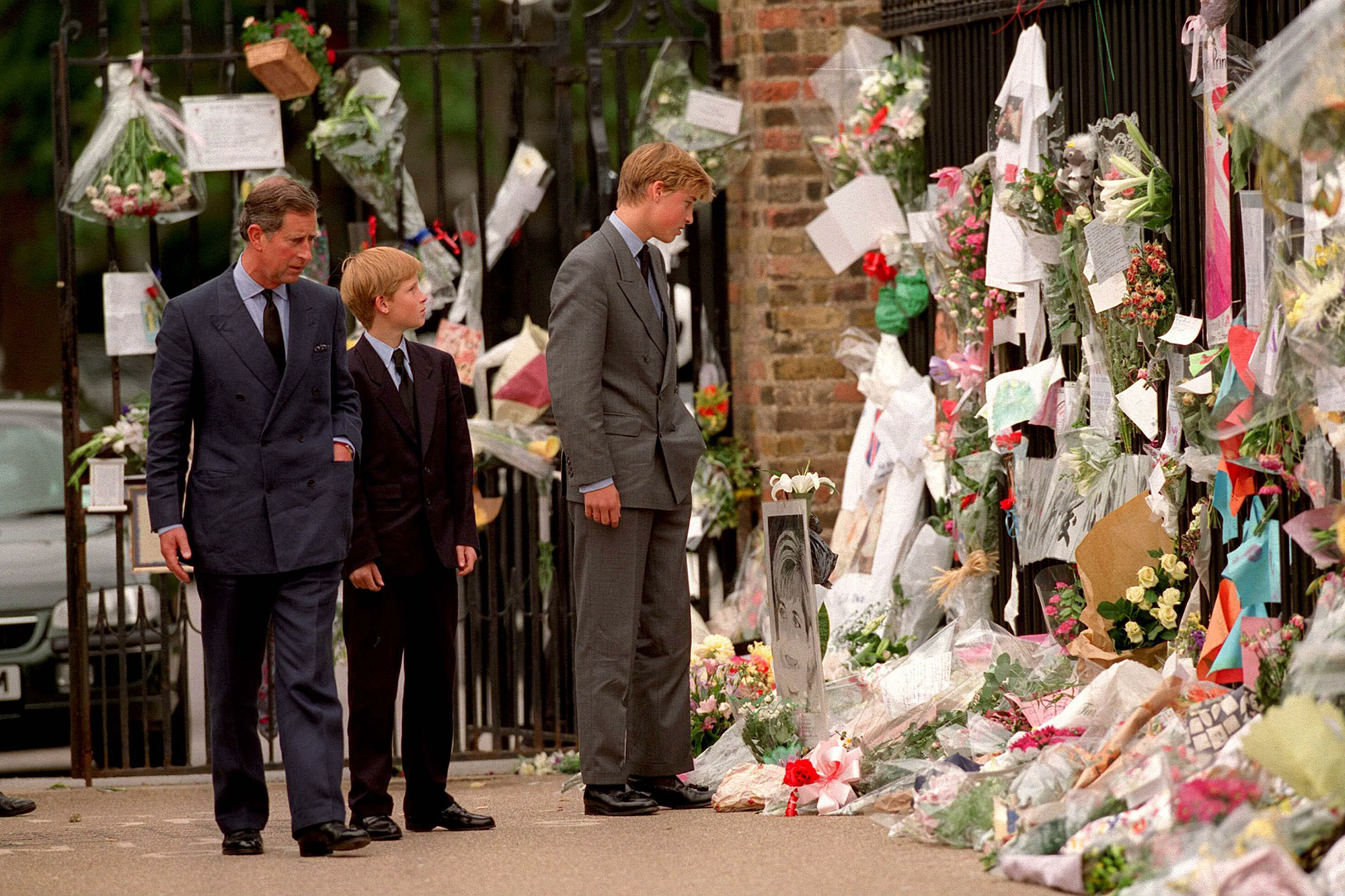 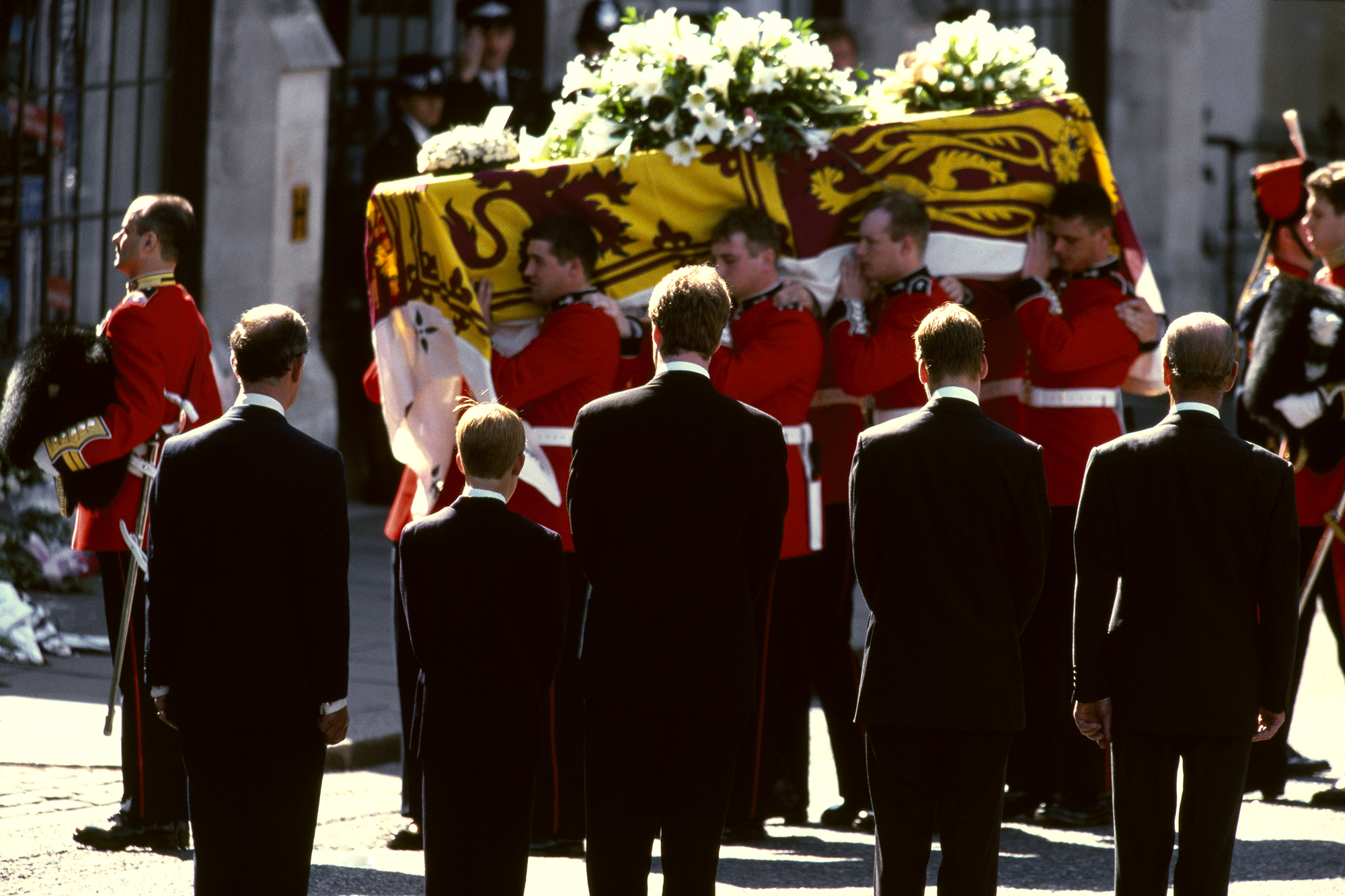 “I was so angry with what happened to her and the fact there was no justice at all … the same people that chased her through that tunnel photographed her dying on the back seat of that car,” Harry said. “The clicking of cameras, and the flash of cameras makes my blood boil. It makes me angry. It takes me back to what happened to my mum, what I experienced as kid.”

To cope with the trauma of his mother’s death and make his relationship with then-girlfriend Meghan Markle work, Harry said he began taking therapy sessions nearly five years ago – ahead of the couple’s May 2018 marriage.

“I quickly established that if this relationship was going to work, I had to deal with my past,” Harry said. 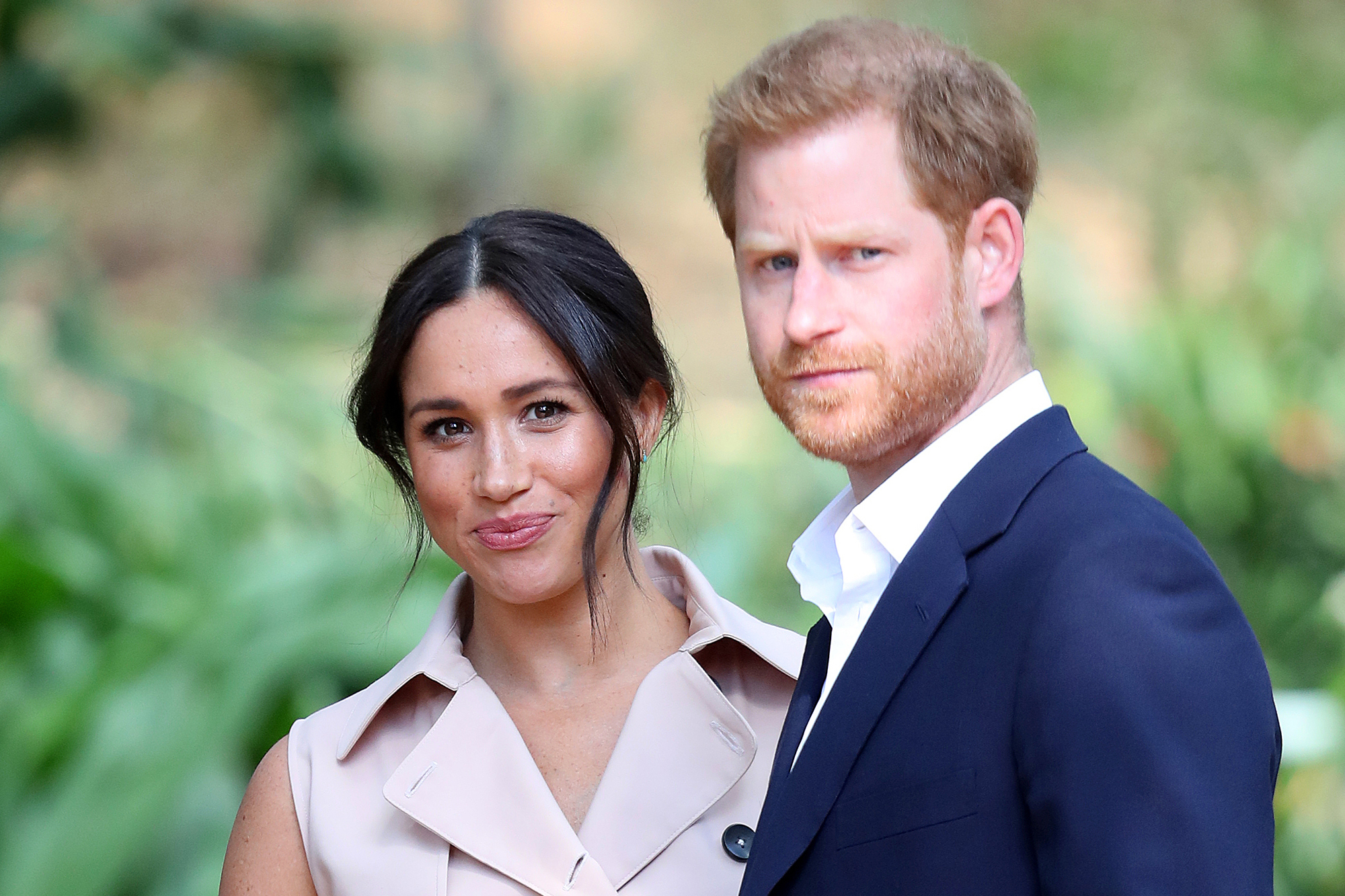 Harry also said he’s comforted by feeling his mother’s presence in Montectio, California, where he’s been living with wife Markle, 39, and 2-year-old Archie, as they await a baby girl expected his summer.

The Duke of Sussex said he believes Diana “helped him get here.”

“Not only do I know that she’s incredibly proud of me, but that she’s helped me get here. And I’ve never felt her presence more than I have over the last year. I wish she could have met Meghan. I wish she was around for Archie.”

Harry added that he has “no regrets” about leaving the UK.

“I have no regrets,” he told Winfrey.

“It’s really sad but I have no regrets at all because now I’m at a place where I think I should have been four years ago … Now we’ve got a beautiful little boy who keeps us busy, keeps us running around, he makes us laugh every day. We’ve got two dogs. And another little baby girl on the way. I never dreamt that.”