Prince Harry does not consider his $20 million memoir to be a “f–k you” to the royal family, Page Six is told.

As we revealed, our royal exclusive on Harry’s book deal left the palace in uproar on Monday after the renegade royal left them in the dark about his plans.

But we’re told that the Duke of Sussex feels he will simply be telling his “truth” in the memoir that will be released at the end of next year.

We’re told that Harry says he is not writing the book to deliberately hurt his family, including his brother Prince William and father Prince Charles, insisting that he has approached it as a way to reflect on his life and correct misinformation.

It is not part of a plan to leave his family behind once and for all, they say.

However, royal insiders see it rather differently, as one said: “On what planet does Harry think that this is not a ‘f–k you’ to the family?”

Even those in the family closest to Harry, including his cousin Princess Eugenie and Zara Phillips, are less than thrilled about the book, other sources tell us.

The Daily Mail reported on Tuesday that Clarence House is also believed to be worried about what Harry might write about his stepmother Camilla. 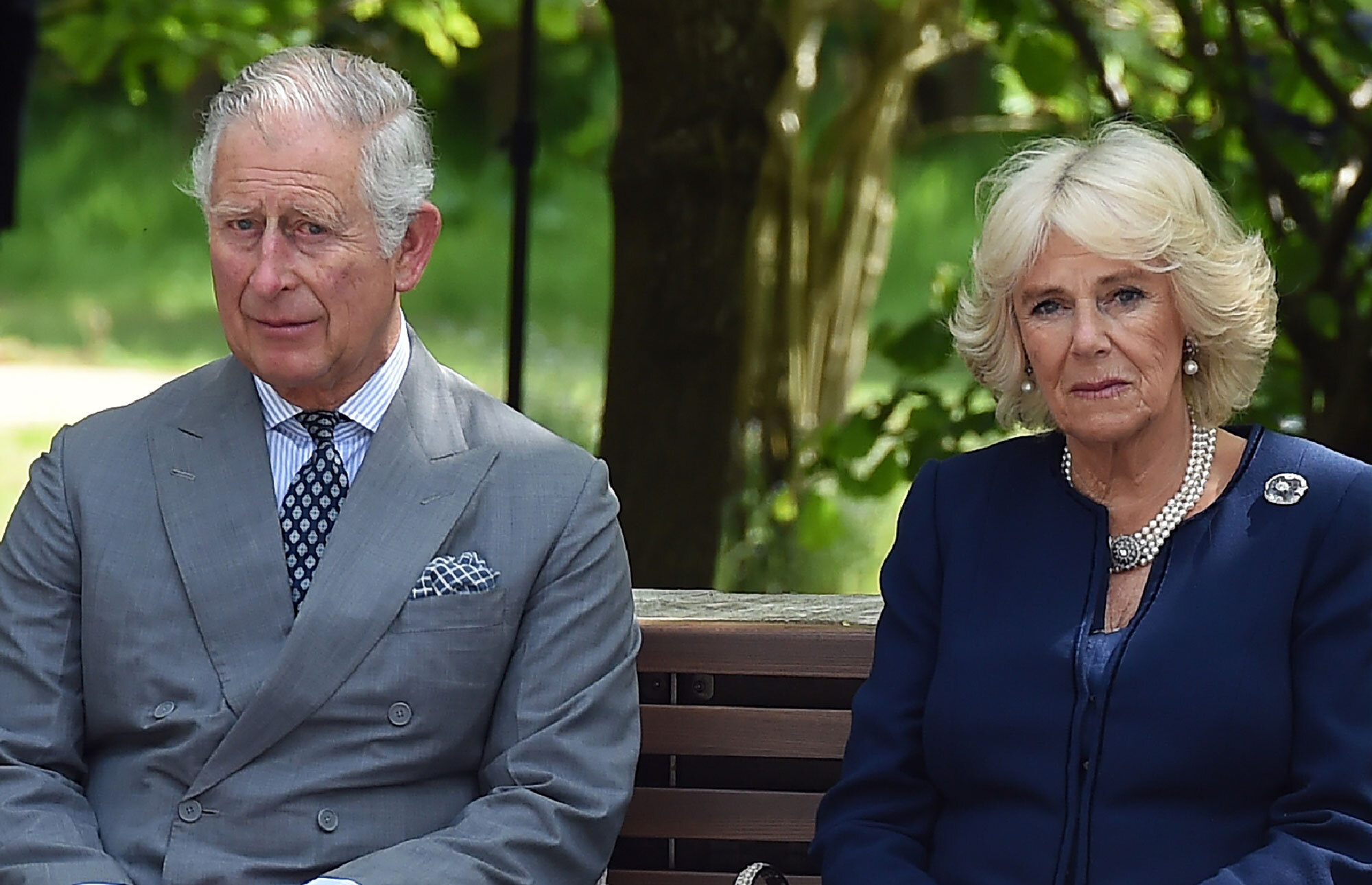 A source told the outlet: “Let’s be honest, Harry has never been close to the Duchess of Cornwall. If he documents their fraught relationship in the book it could be very damaging at a time when Charles is laying the groundwork for her to become Queen.”

While there is still hope that Charles and Harry’s relationship will be able to recover, courtiers do not believe a reunion with William is on the cards, they told the Mail.

However, as we revealed, the brothers may be reunited in September at a larger memorial to celebrate the unveiling of the statute of their late mother, Princess Diana, in the gardens of Kensington Palace.

The unveiling earlier this month had to be curtailed to just 15 people due to COVID-19 guidelines and the two brothers were seen sharing a smile, prompting hopes for a rapprochement. 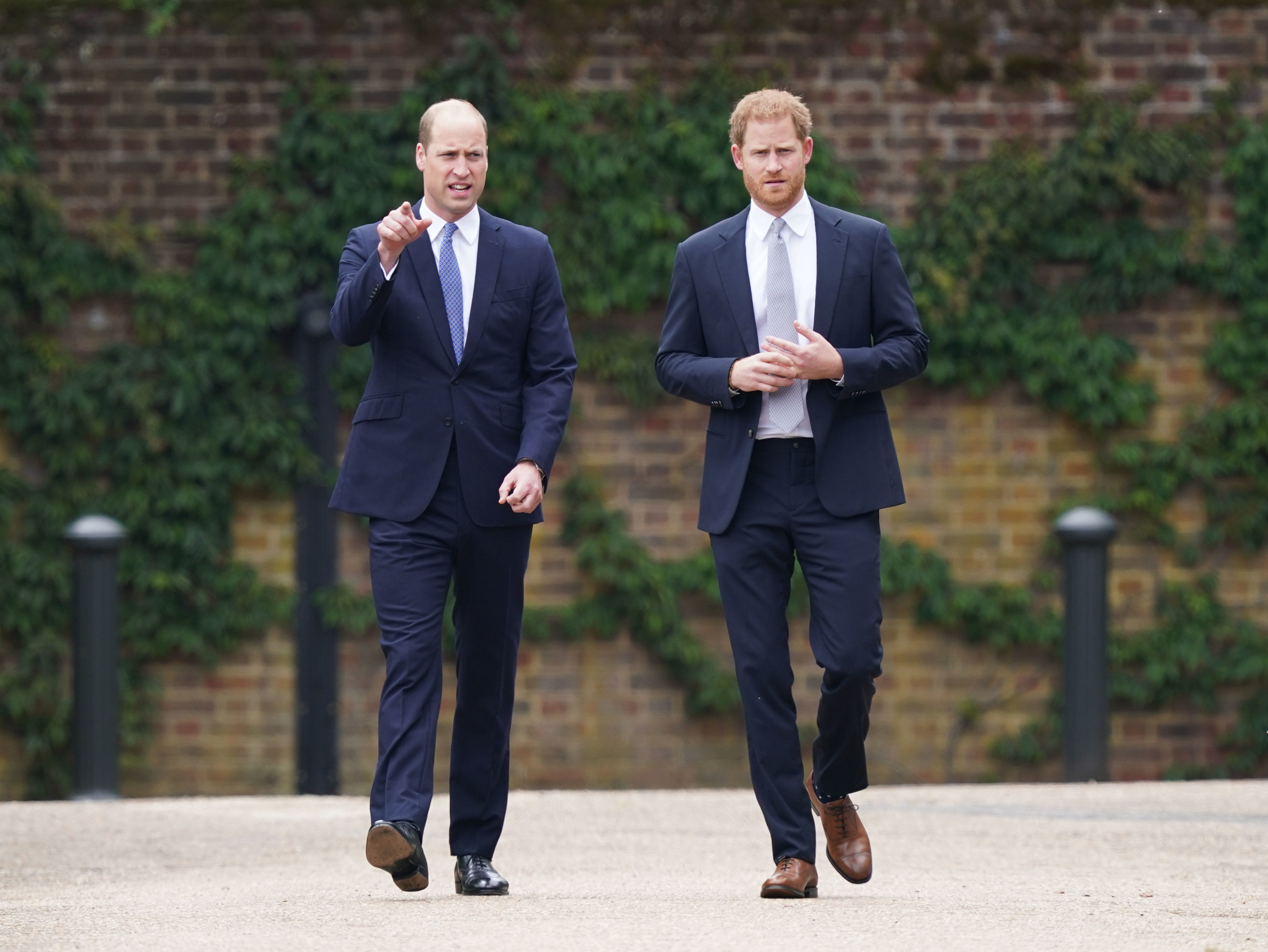 The book’s publication in late 2022 will come months after the Queen’s Platinum Jubilee, which Harry, his wife Meghan Markle and their children Archie and Lilibet are expected to attend.

Announcing the news of his book, Harry said in a statement: “I’m writing this not as the prince I was born but as the man I have become. I’ve worn many hats over the years, both literally and figuratively, and my hope is that in telling my story — the highs and lows, the mistakes, the lessons learnt — I can help show that no matter where we come from, we have more in common than we think.

“I’m deeply grateful for the opportunity to share what I’ve learnt over the course of my life so far and excited for people to read a firsthand account of my life that’s accurate and wholly truthful.”

A rep for the Sussexes was unavailable for comment.