As Prince William and his family continue to mourn the death of Queen Elizabeth II, he will no longer make his planned trip across the pond to celebrate the Earthshot Prize Innovation Summit.

The Prince of Wales, 40, was previously scheduled to give an address at the summit on Wednesday, September 21, in New York City, which served as a kickoff for the annual awards ceremony. The event falls within the country’s extended period of mourning, which William’s father, King Charles III, had expanded for an additional week after the queen’s death. 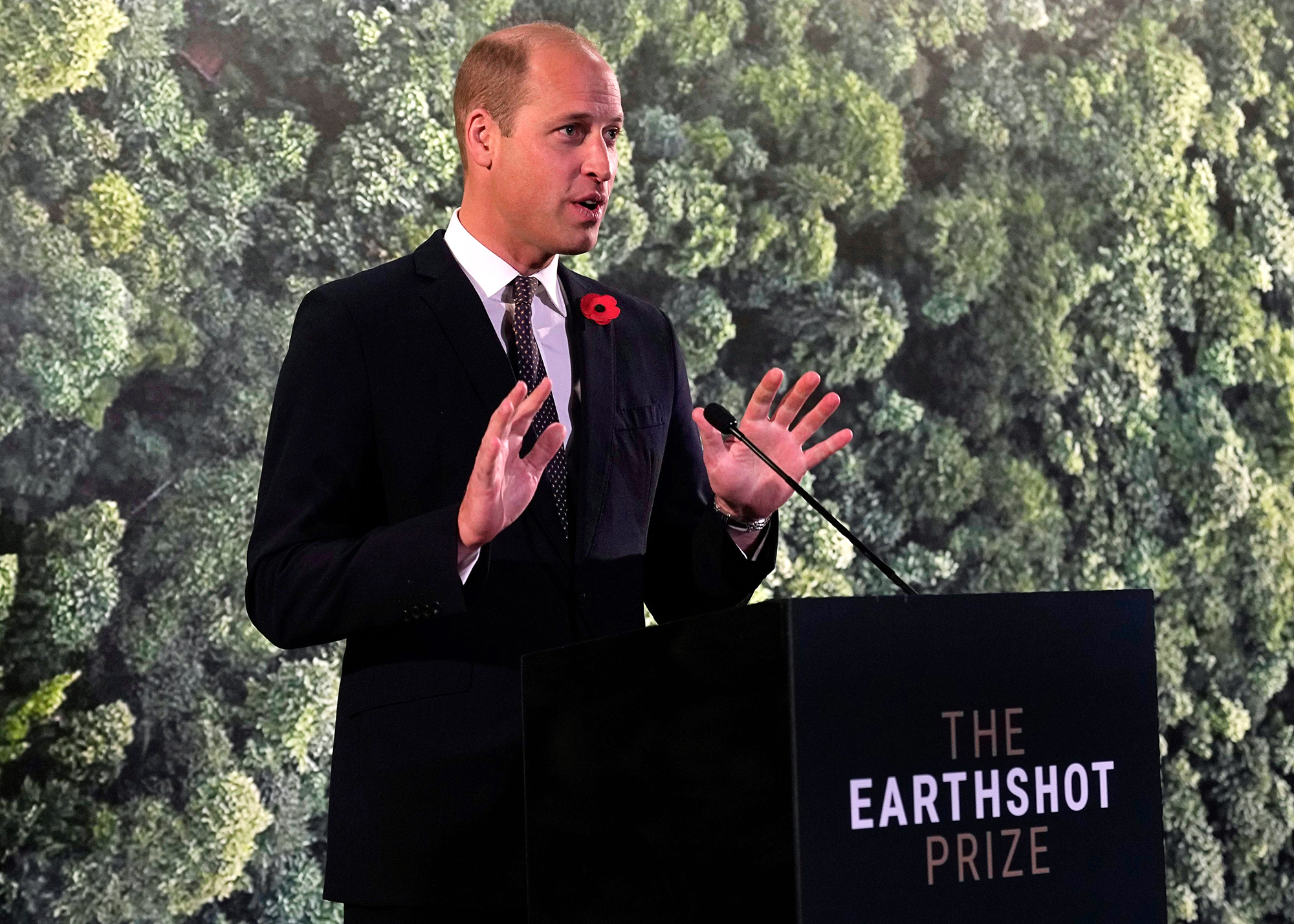 While the newly appointed Duke of Cornwall has yet to further address his absence from the summit, the Earthshot Prize and Bloomberg Philanthropies announced the summit’s confirmed speakers on Tuesday, September 13. William’s name was not included on the list. The event — which will be held at New York’s Plaza Hotel — will feature speeches from the likes of Michael R. Bloomberg, Queen Rania Al-Abdullah of Jordan, Bill Gates and Matt Damon.

The former RAF pilot, underneath the leadership of the Royal Foundation, launched the environmental honors last year to help find the “most inspiring solutions to the world’s greatest challenges” for the next decade. The inaugural ceremony was held in London in October 2021, which William and wife Princess Kate attended together.

While William is a fervent environmental advocate, he has currently been mourning the loss of his grandmother, the long-reigning queen of England, after her September 8 death. She was 96.

“On Thursday, the world lost an extraordinary leader, whose commitment to the country, the Realms and the Commonwealth was absolute,” the duke wrote in an Instagram statement several days later. “So much will be said in the days ahead about the meaning of her historic reign.”

William continued: “I, however, have lost a grandmother. And while I will grieve her loss, I also feel incredibly grateful. I have had the benefit of the queen’s wisdom and reassurance into my fifth decade. … She was by my side at my happiest moments and she was by my side during the saddest days of my life. I knew this day would come, but it will be some time before the reality of life without Grannie will truly feel real.”

The Duke of Cambridge joined other members of the royal family on Wednesday, September 14, as he walked behind the queen’s casket from her previous residence at Buckingham Palace to Westminster Hall, where she is lying in state for four days ahead of her funeral. William marched alongside his 73-year-old father and his brother, Prince Harry. Princess Anne, Prince Andrew, Prince Edward and Peter Phillips also joined the group on foot, while the 40-year-old Duchess of Cornwall, Queen Consort Camilla, Meghan Markle, and Sophie, Countess of Wessex, followed the procession by car.

William, Kate and the rest of their royal family members will further honor the queen’s legacy during her state funeral on Monday, September 19, at Westminster Abbey.