In his first public speech following the Sept. 8 death of Queen Elizabeth II, the newly anointed Prince of Wales referenced her during a United Wildlife Summit Tuesday in London.

“Our natural world is one of our greatest assets,” William said, according to People. “It is a lesson I learnt from a young age, from my father and grandfather, both committed naturalists in their own right, and also from my much-missed grandmother, who cared so much for the natural world.”

He added, “In times of loss, it is a comfort to honor those we miss through the work we do. I take great comfort then from the progress we are making to end the illegal wildlife trade.” 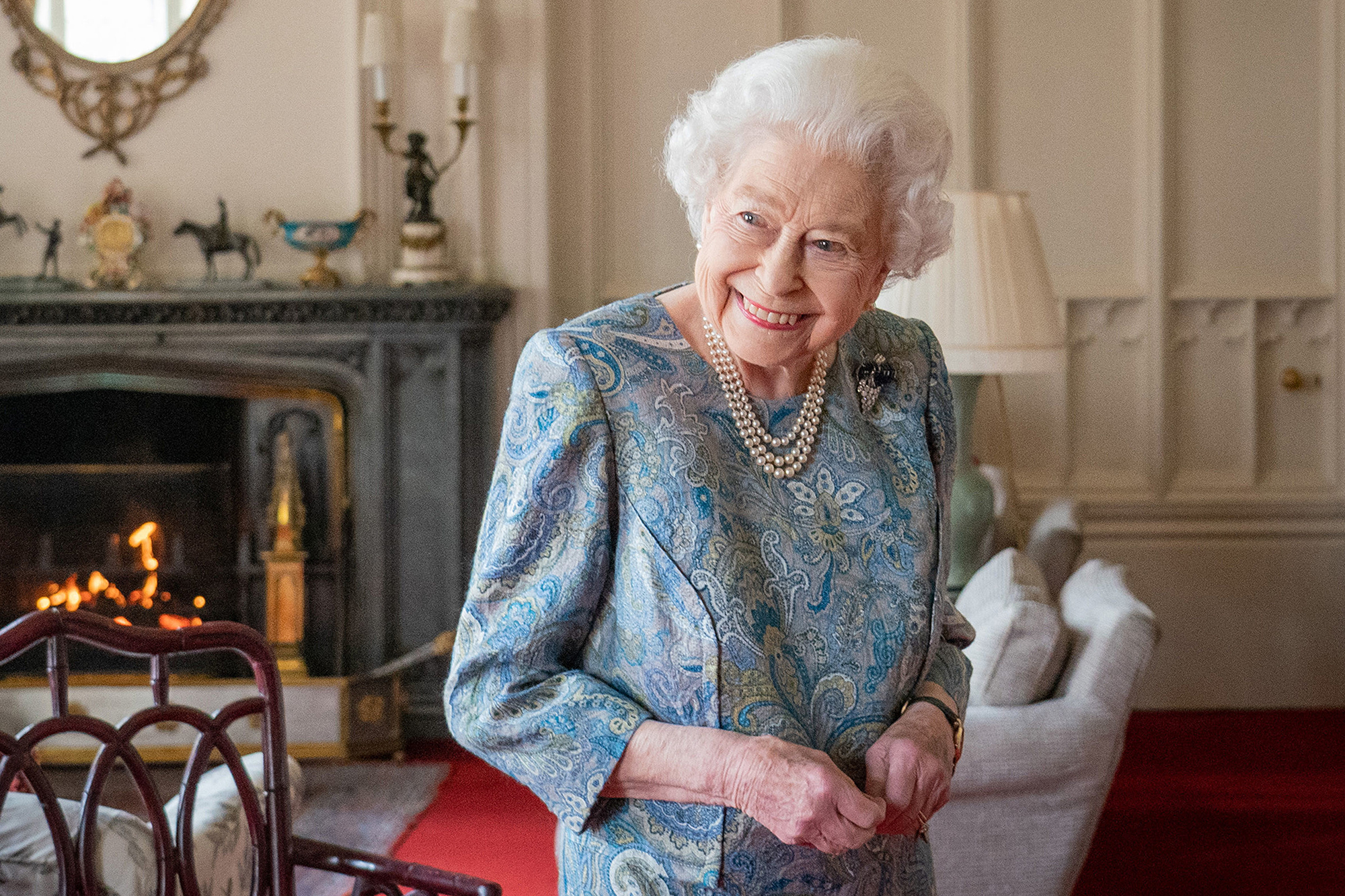 The platform, which was created by Prince William and The Royal Foundation in 2014, vows to “protect endangered species from the illegal wildlife trade. Our mission is to foster cross-sector collaboration to make it impossible for traffickers to transport, finance, or profit from illegal wildlife products.”

After the Queen’s death, the father of three released a heartfelt statement mourning the loss of the monarch. 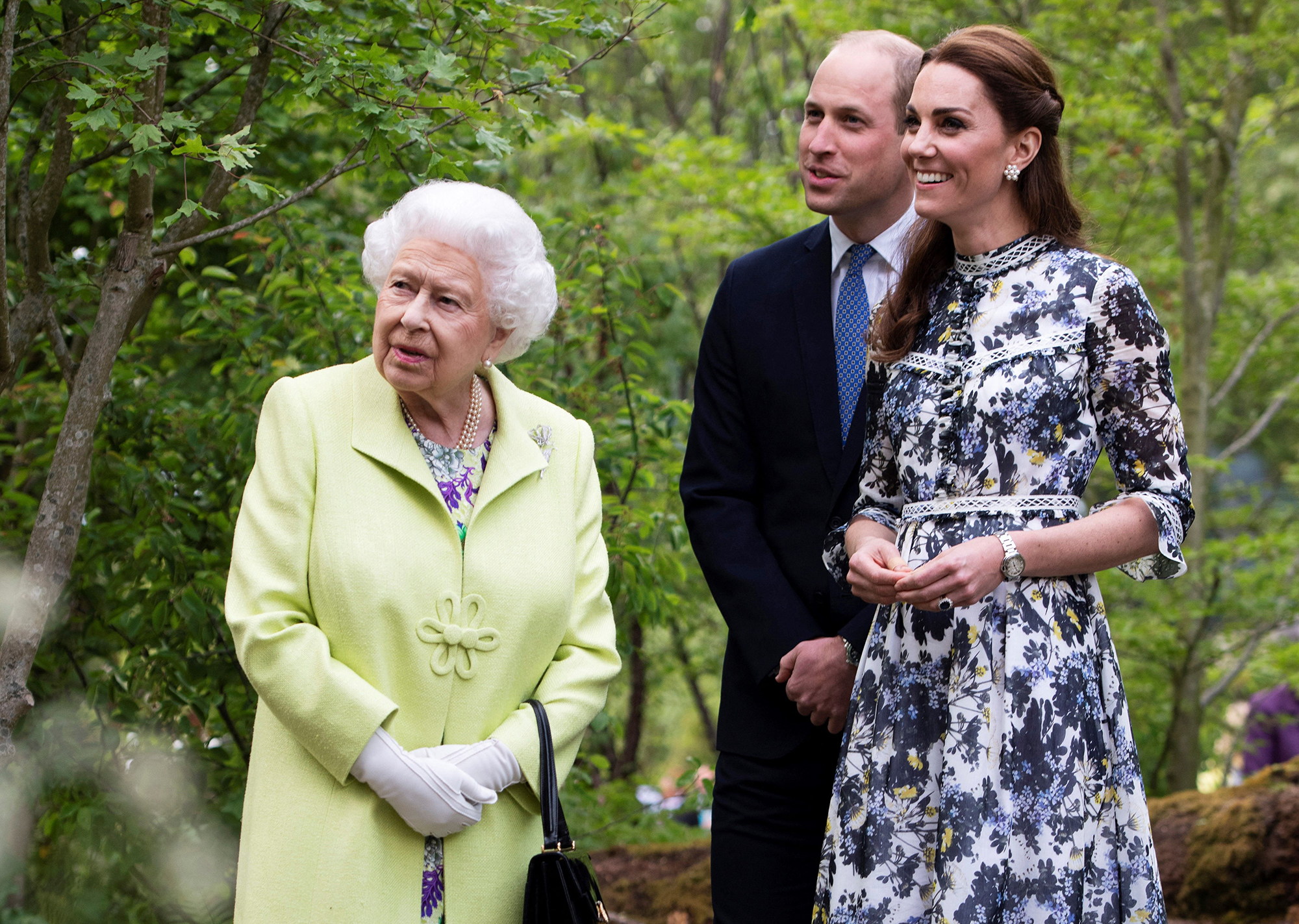 “She was by my side at my happiest moments,” it read in part. “And she was by my side during the saddest days of my life. I knew this day would come, but it will be some time before the reality of life without Grannie will truly feel real.

“I thank her for the kindness she showed my family and me. And I thank her on behalf of my generation for providing an example of service and dignity in public life that was from a different age, but always relevant to us all.” 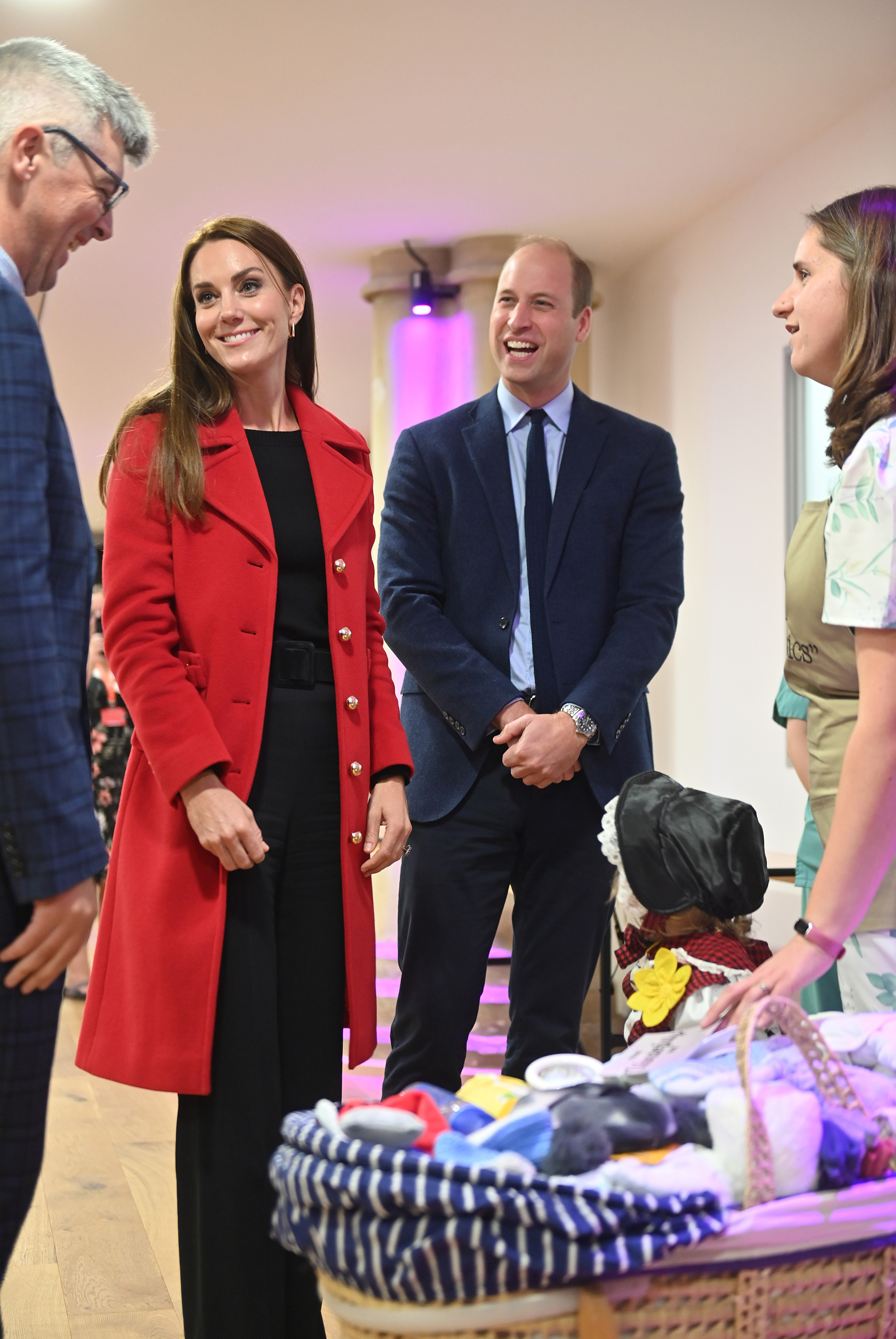 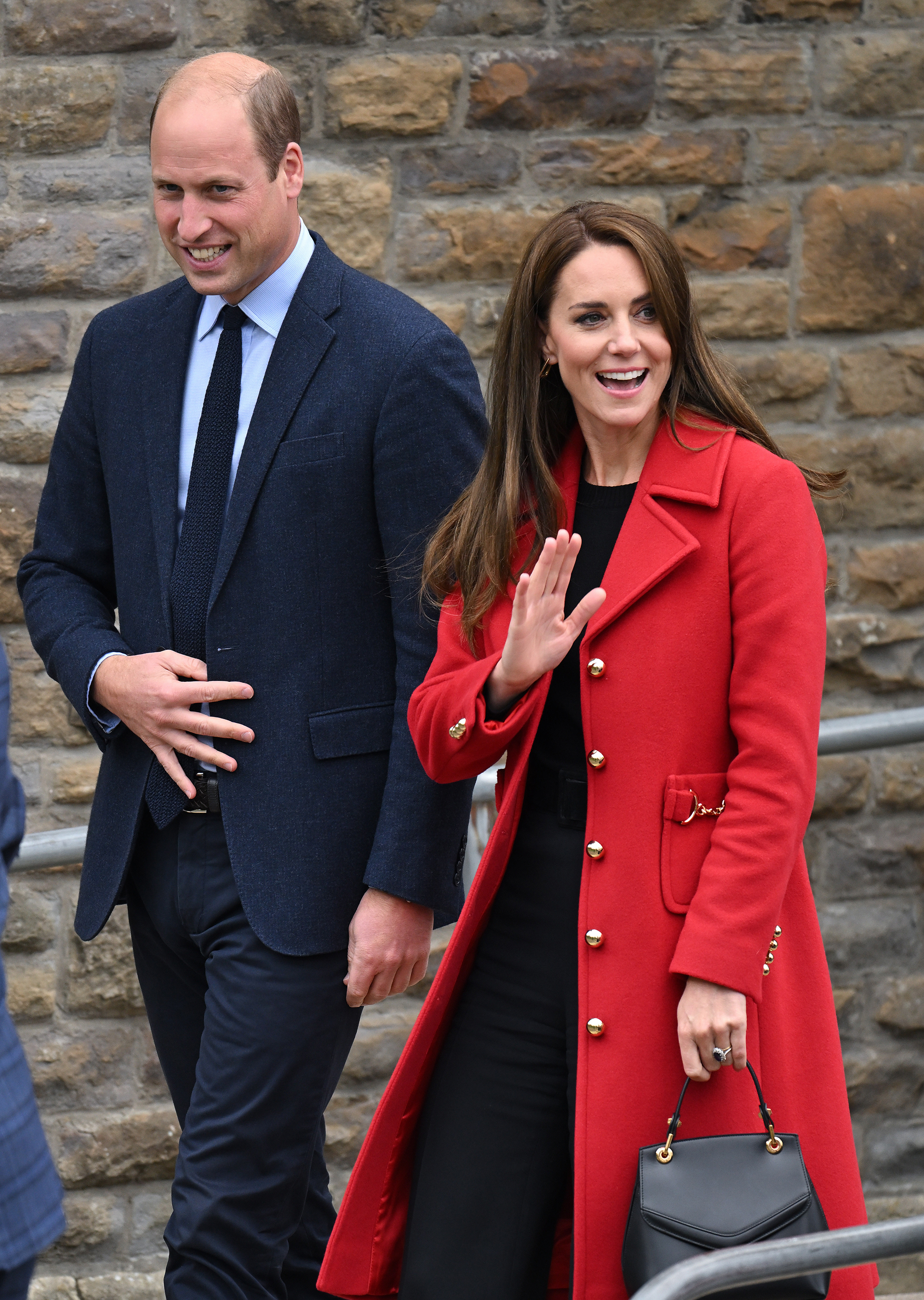