Princes William and Harry and Kate and Meghan announce another split

The two royal couples known as the “Fab Four” – Prince William and Kate along with Prince Harry and Meghan – have taken another step to divide their work.

Prince Harry and Meghan are leaving the Royal Foundation, the charitable organization they shared with Prince William and Kate, and will establish their own foundation, according to Kensington Palace.

The Royal Foundation was the organization under which the two couples ran several joint charities, including their Heads Together mental health initiative that William, Kate and Harry launched in 2016.

The royals are expected to still work together on certain projects, like Shout, the free text messaging mental health support service they launched in May. 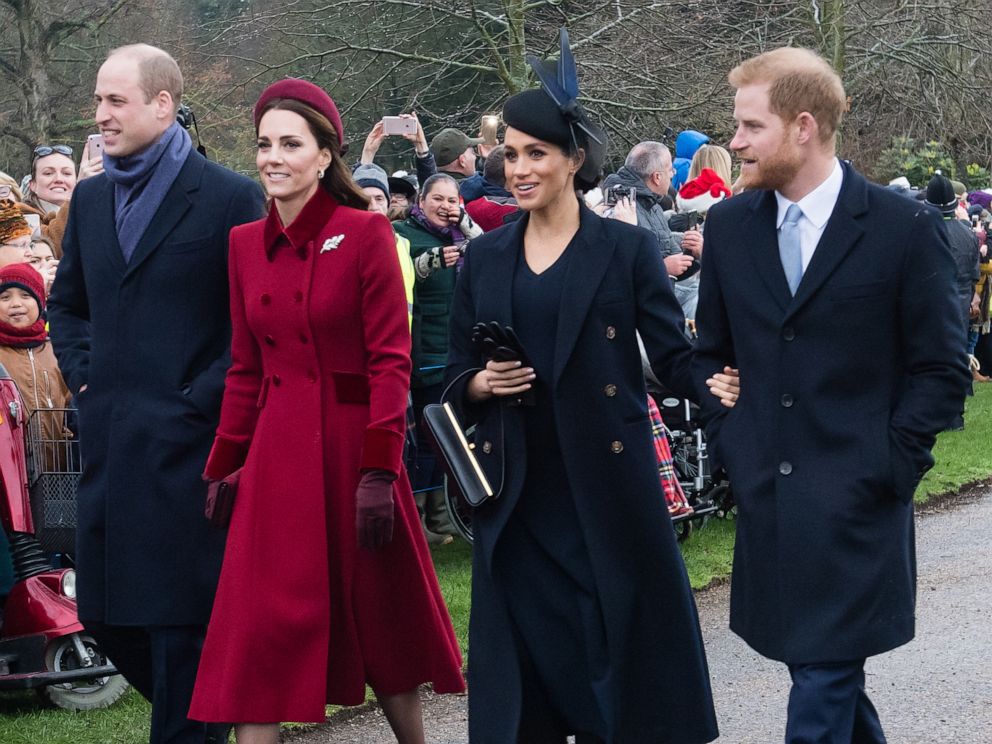 The split of the Royal Foundation comes nearly four months after William and Harry split their royal households.

Royal watchers have said the division is a sign of differing responsibilities for the only children of Prince Charles and the late Princess Diana. William is preparing to be king while Harry is growing his family and focusing on his and Meghan’s initiatives.

Harry and Meghan also recently moved from Kensington Palace, where they were neighbors with William and Kate, to Frogmore Cottage, a royal household in Windsor, about 25 miles from London.

Meghan, who is now on maternity leave, set her charitable focus earlier this year, becoming the royal patron of four charitable organizations, focusing on women, young people, animals and the arts.

She became a patron of the Royal Foundation when she and Harry wed May 19.

Just before the wedding, Meghan joined Kate, William and Harry at a forum to talk about the work of the Royal Foundation.

“Catherine, Harry and I are delighted to be here this morning and we’re particularly happy to be at our first Royal Foundation event with Meghan,” William said at the time. “When we first started, it started as a very small idea and started with Harry and I scratching our heads thinking how can we do something for the future.”

The Royal Foundation, established in 2009, is focused on four core areas of young people, conservation, mental health and Armed Forces, according to its website.

In addition to Heads Together, the foundation also oversaw the Invictus Games, Harry’s Paralympic-style sporting event for wounded service people, and the royals’ conservation efforts such as United for Wildlife.

William, Kate, Harry and Meghan last appeared together on June 8 for Trooping the Colour, an annual celebration of Queen Elizabeth’s birthday.