Princess Beatrice is marrying her fiance Edoardo Mopelli Mozzi this year. The granddaughter of Queen Elizabeth II and daughter of Prince Andrew has been facing down a series of blows to the Royal Family last year and just this week.

There have been rumours her nuptials will be “scaled down”.

Now it has been revealed neither the BBC nor ITV will broadcast the ceremony.

The BBC told the Daily Mail they will have “news coverage of the wedding.” However, it won’t be aired in the same way Eugenie or Meghan Markle’s was.

The news came shortly after Prince Andrew stepped down from official royal duties, and many are linking the two. 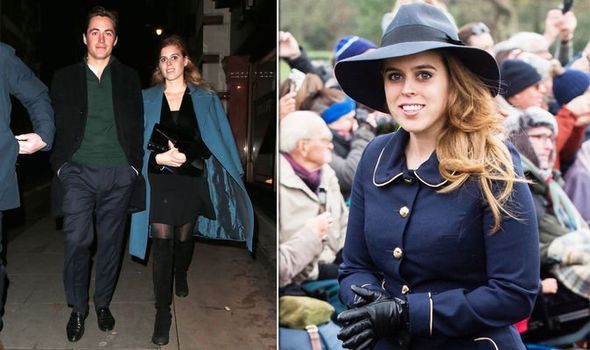 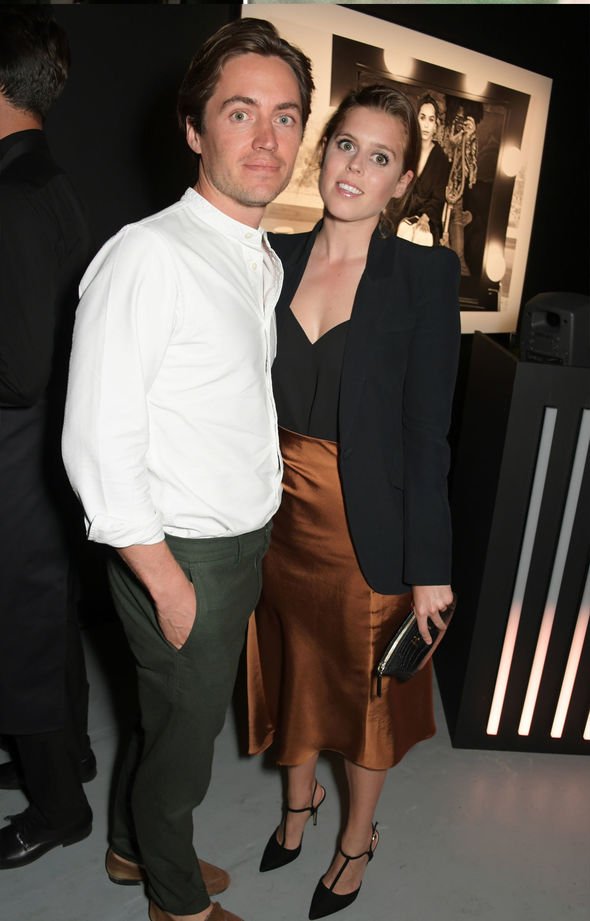 However, royal fans are protesting the decision on Twitter.

Many are saying they still want to watch the wedding, despite friction within the Royal Family.

Given the recent sad news Prince Harry, 35, and Meghan Markle, 38, are hoping to step down as senior members of the Royal Family, many claim they would benefit from the cheer of a royal wedding.

Others have suggested it is unfair Beatrice’s wedding be affected by the negative press to do with her father.

One wrote: “Eugenie & Jack’s televised service brought some cheer to a dreary October morning, if I remember correctly.”

“Noooo…We want to see it..Some of us love the royals,” another said.

Another mused: “That’s too bad… we are all going to miss out… hope the Royal Family changes their mind.”

A good number expressed their sympathy for the Princess of York, in the mid of family scandal and mayhem.

“Beatrice paying the price for tittle tattle and historic hearsay surrounding her father. Shabby,” one said, which another wrote, “It’s her wedding, not Prince Andrew’s.”

“Not fair to that kid really,” another said, “she will never be anything queenly due to her standing in succession. All she had coming was this dream wedding.”

Another said: “I so wish Princess Beatrice could have the wedding of her dreams. I guess we will see as everything unfolds.”

“Bless her but the most important thing is shes with the man she loves so I hope she has a wonderful day and life,” more added. 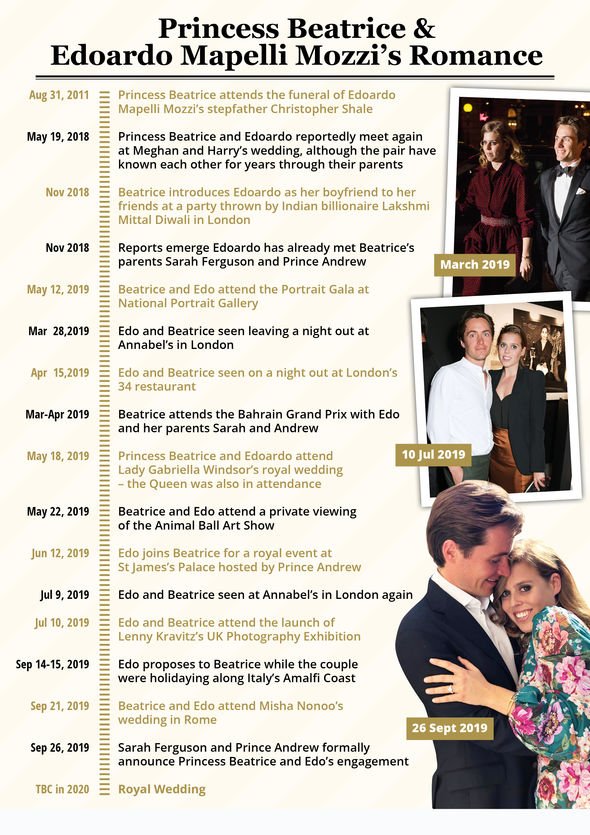 Royal correspondent Jennie Bond appeared on Lorraine over Christmas, and told the presenter: “Andrew himself is going to be 60 in February.

“There was going to be a big party at Buckingham Palace with his charities and friends, but that’s been cancelled.

“But also I think they’re going to have to ‘rethink’ the arrangements for Beatrice’s wedding.

“She’s marrying a man called Edoardo Mapelli Mozzi and I think they were planning along the lines of Eugenie’s wedding.

“But there were outcries of security costs for the taxpayer and I don’t think they’ll want a similar embarrassment for Beatrice so I imagine that will be scaled down somewhat.” 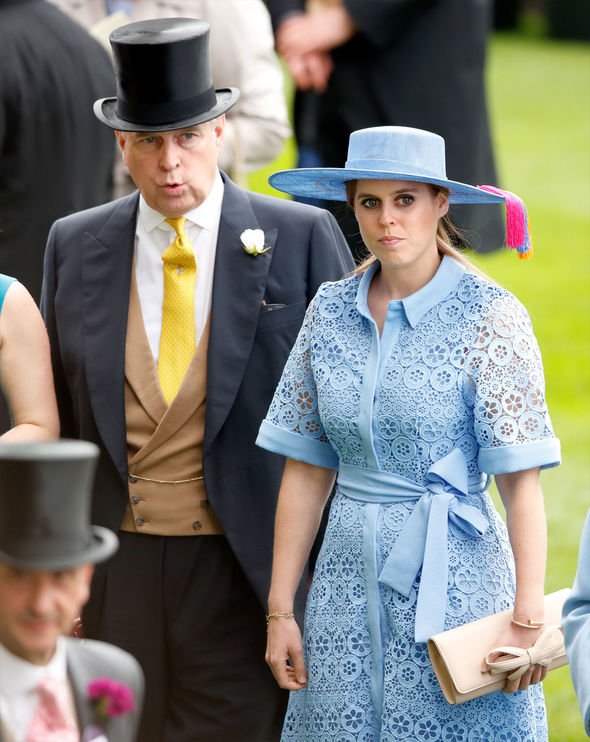 While nothing is confirmed at this stage there is the chance the line of succession could be rejigged in the wake of recent royal events.

As a non-working royal Prince Harry may lose his right to the throne altogether which could bump Princess Beatrice and Eugenie up a couple of spots.

Prince Harry and Meghan’s son Archie is currently 7th in line to the throne but would also likely lose his place if Prince Harry chooses to relinquish his entitlements as a senior royal.