Princess Diana will be honoured with a London blue plaque

A blue plaque for Princess Diana: Honour will be added to the ‘Earl’s Court flat where she lived before marrying Charles’ after vote by English Heritage

Princess Diana will be among six inspirational women honoured with an English Heritage blue plaque this year, for her ‘devotion to her charity work’.

The accolade to the Princess of Wales, who would have been 60 this year, will ‘mark one of the buildings associated with her life before her marriage’ to Prince Charles, said the charity.

They have yet to confirm the London location – and this won’t be announced until the plaque is unveiled in the second half of this year – but it is thought to be the Earl’s Court flat she lived in before her wedding to the Prince of Wales in 1981. 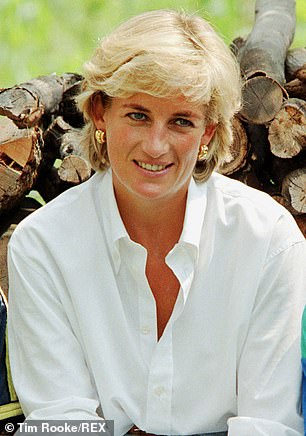 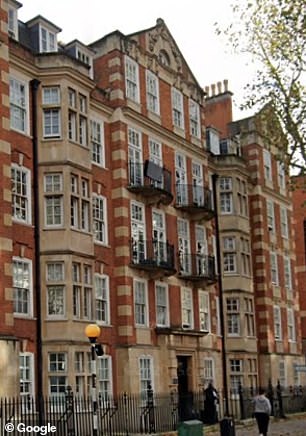 Princess Diana (pictured left) will be among six inspirational women honoured with an English Heritage blue plaque this year, for her ‘devotion to her charity work’. Pictured right: the Earl’s Court flat she lived in before her wedding to the Prince of Wales in 1981

English Heritage, which manages more than 400 historic buildings and cultural sites across the country, said they expect Diana’s plaque to be ‘very popular’, adding that she was an ‘inspiration and a cultural icon to many’.

Diana’s parents bought her 60 Coleherne Court, a property in a mansion block close to the fashionable King’s Road in Chelsea, when she settled in the capital as a young woman.

She shared the flat with a number of girlfriends and was said to have a sign above her bedroom door which read ‘Chief Chick’.

Diana described the few years she lived in the three-bed flat as ‘the happiest time of her life’, according to Andrew Morton’s book Diana, In Her Own Words.

‘It was juvenile, innocent, uncomplicated and above all fun. I laughed my head off there,’ Diana said, according to Andrew Morton’s book Diana, In Her Own Words.

When she began dating Charles, Diana was reportedly living with friends Anne Bolton and Virginia Pitman, was charging her flatmates £18 a week and was said to be a house proud young woman who set up a cleaning rota.

The apartment was reportedly bought by her parents for £50,000 when the princess – then Lady Diana Spencer – was 18 and working at Young England Kindergarten in Pimlico, central London.

Diana is the highest profile former member of the monarchy to be bestowed the honour, and was nominated by the London Assembly after the body ran a campaign asking Londoners to suggest women worthy of a blue plaque.

Blue plaques commemorate the link between a location and an individual who was regarded as ’eminent’ in their field.

Their achievements should have made an ‘exceptional impact in terms of public recognition’, and they must have been dead for at least 20 years.

Anna Eavis, English Heritage’s Curatorial Director, said: ‘[Diana] was an inspiration and cultural icon to many, raising awareness of issues including landmines and homelessness, and helping to destigmatise illnesses such as HIV, leprosy and depression.

‘It seems fitting that we should erect a plaque commemorating her work and influence in what would have been her 60th year.’

Princess Diana’s Edwardian flat at Coleherne Court was given to her in 1979 as a coming-of-age present from her parents.

She shared it with three close friends for two years – some of the happiest days of her life, she once said – until moving to Clarence House the night before her engagement in February 1981.

Today, scientist Dame Kathleen Lonsdale is the first of the six illustrious women to be commemorated by English Heritage with a London blue plaque in 2021. The sign marks her childhood home in Seven Kings, Redbridge, where she lived from 1911 to 1927.

Dame Lonsdale was the first woman to be elected to the Royal Society of London in 1945, and was known for her developing several X-ray techniques for the study of crystal structure.

The other women receiving a blue plaque this year include Ellen Craft (1826-1891), who escaped slavery in the southern US state of Georgia and was a fervent campaigner for its abolition. She settled in Hammersmith after fleeing to England with her husband William in 1850. 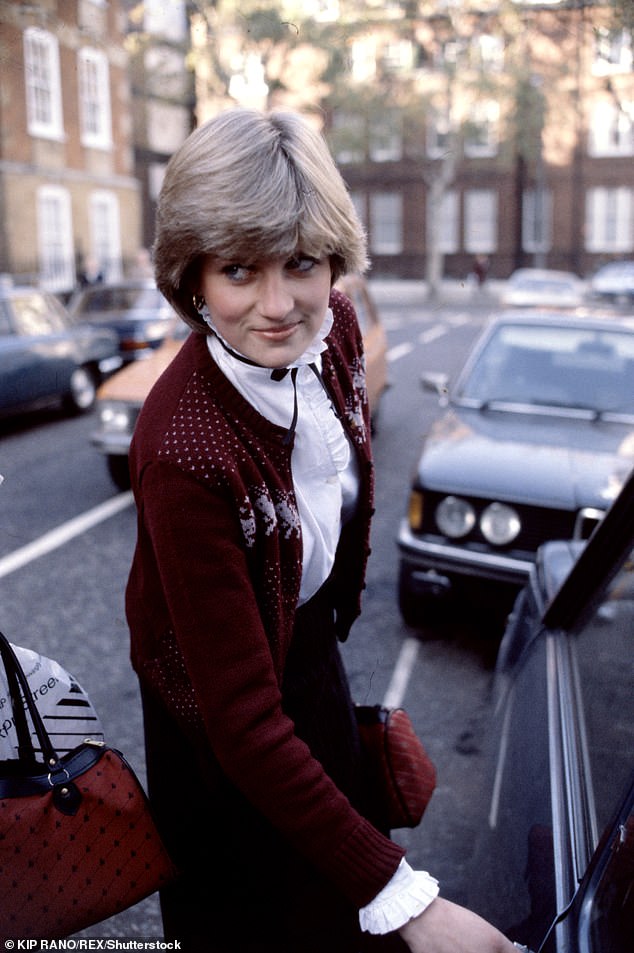 Fashion designer Jean Muir (1928-1995) will also be honoured with a plaque adorning the central London address that housed the grand showroom and office of her namesake brand.

Barrister Helena Normanton, the first woman to practise at the Bar, appear in High Court and at the Old Bailey, will have a plaque marking the home where she lived for the early part of her legal career.

Caroline Norton, whose campaign over child custody and the conditions of divorce made her an important Victorian campaigner for women’s rights, will also be honoured. 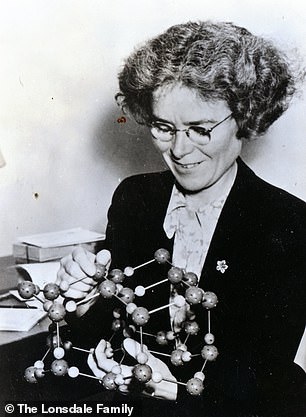 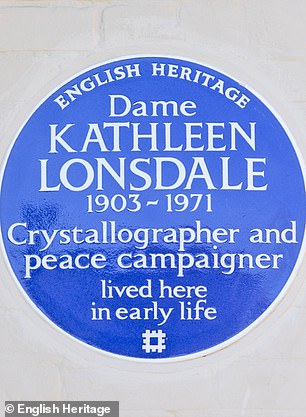 Today, scientist Dame Kathleen Lonsdale (pictured left) is the first of the six illustrious women to be commemorated by English Heritage with a London blue plaque (pictured right) in 202

English Heritage launched a ‘plaques for women’ campaign five years ago and have received an increasing number of public nominations for female figures.

In 2021, half of the charity’s new plaques will be dedicated to women.

Ms Eavis said: ‘We still have a long way to go to address the gender imbalance that has ensued since the first blue plaque went up but with the help of many excellent nominations from the British public, we are headed in the right direction.’