When Princess Diana was a member of the royal family she had some of the best and most experienced chefs making meals for her and fans around the world have become curious about what foods she enjoyed.

Chef Darren McGrady, who cooked up meals for everyone from Diana to Queen Elizabeth II to Princes William and Harry, is sharing one of the princess’ favorite recipes for stuffed eggplant that anyone can make at home. 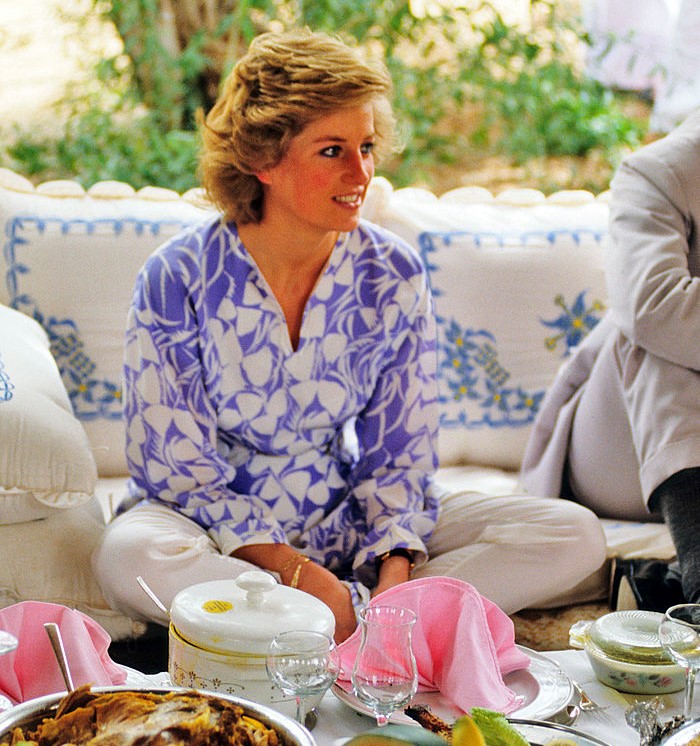 During her tumultuous marriage to Prince Charles, Princess Diana struggled with bulimia nervosa; an eating disorder in which binge eating occurs and is followed by purging.

The late princess admitted that she battled the disease in her secretly recorded tapes given to biographer Andrew Morton and also during her tell-all Panorama interview.

McGrady prepared meals for Queen Elizabeth II for over a decade until he was moved from Buckingham Palace to Kensington Palace in 1993, becoming the Princess of Wales‘ personal chef. He said that when he started working for Diana she was taking care of herself and eating healthy.

“By the time I moved to Kensington Palace, the princess had already confronted the bulimia and talked about it in the hope that other people would do,” the former royal chef told Hello! “She got her life back on track. She was working out at the gym every day, looking the best she ever did. She had changed, she was now a healthy eater.”

How to make the stuffed eggplant 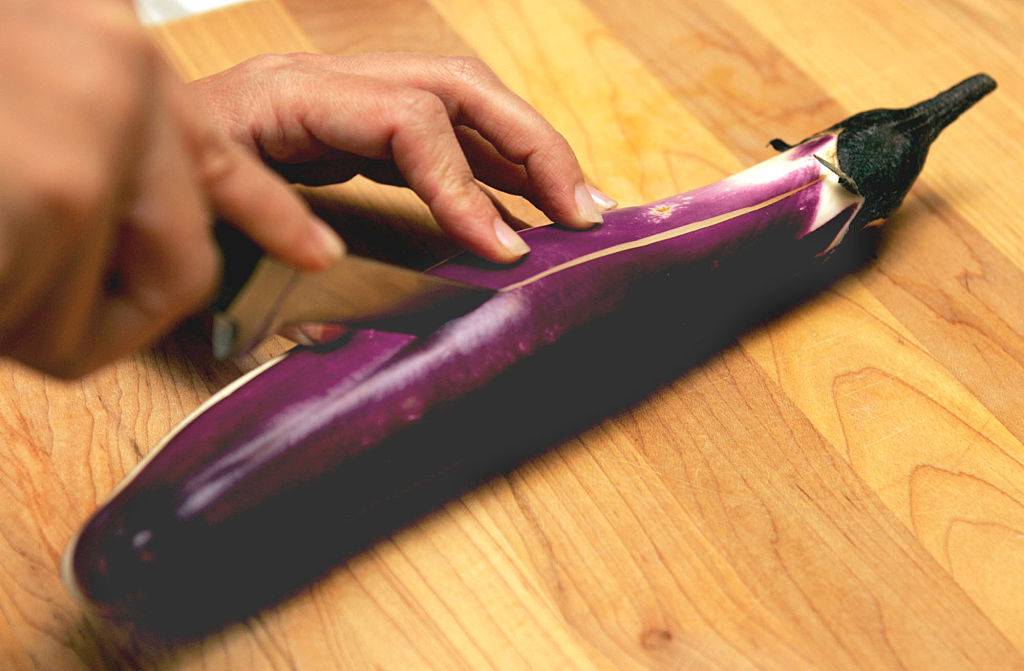 McGrady said the stuffed eggplant he made for Diana was definitely one of her favorite dishes and one that she didn’t mind having more than one serving of.

“More often than not, she’d request that I leave an extra serving in the refrigerator for her to reheat on the weekend,” McGrady wrote in his cookbook Eating Royally.

To make the dish at home you’ll need:

1. Preheat oven to 350 degrees. Cut each eggplant in half lengthwise. Cut a circle in the eggplant’s flesh about 1/4 inch from the skin all the way around, and about 1 inch deep. Score the inside of the circle (i.e., make tiny cross-cuts into the flesh of the circle about 1/2-inch deep). This makes it easier to scoop out the flesh once the eggplant is cooked.

2. Brush the eggplant with 2 tablespoons of the olive oil, especially the cut top and bottom. Then place on a baking sheet and bake for 20-30 minutes, depending on the size of the eggplants. Turn each eggplant over midway through cooking so the bottoms don’t get too brown. When the flesh feels soft, remove the eggplants from the oven; allow them to cool.

3. Meanwhile, coarsely chop the zucchini, bell pepper, and celery into 3/4-inch cubes. In a skillet, put 2 tablespoons of olive oil on medium heat. Add the zucchini, bell pepper, celery, red onion, and mushrooms. Season with salt and pepper; cook until the vegetables start to soften, about 7 minutes. Stir in the tomato, taste, adjust seasoning if needed, and allow the mixture to cool.

4. Finely chop the bacon. Add bacon and mozzarella to the cooled vegetables along with the chopped basil.

5. Gently remove the flesh from the insides of the eggplant, taking care to leave about 1/4 inch on the bottom to create a shell. Then chop the flesh, and add it to the vegetables. Spoon the mix into the eggplant shells, dividing it among the four. Sprinkle the tops with the parmesan cheese.

6. The stuffed eggplants are now ready, and can be placed in the oven for 15 minutes or until the filling is hot.