Prince Harry, Meghan and kids to attend Jubilee celebration — but not with the Queen

Queen Elizabeth II will not be attending a royal engagement on Tuesday due to health issues.

The Palace added that in “consultation with her doctors,” the Queen has “reluctantly decided that she will not attend the State Opening of Parliament tomorrow.”

The statement concluded by sharing that Prince Charles will take over her duties at the event.

“At Her Majesty’s request, and with the agreement of the relevant authorities, The Prince of Wales will read The Queen’s speech on Her Majesty’s behalf, with The Duke of Cambridge also in attendance,” it read.

Queen Elizabeth II contracted COVID-19 in February. Although Charles, 73, shared in March that his mother was doing “better,” mobility issues in the elderly can be a side effect of the coronavirus. 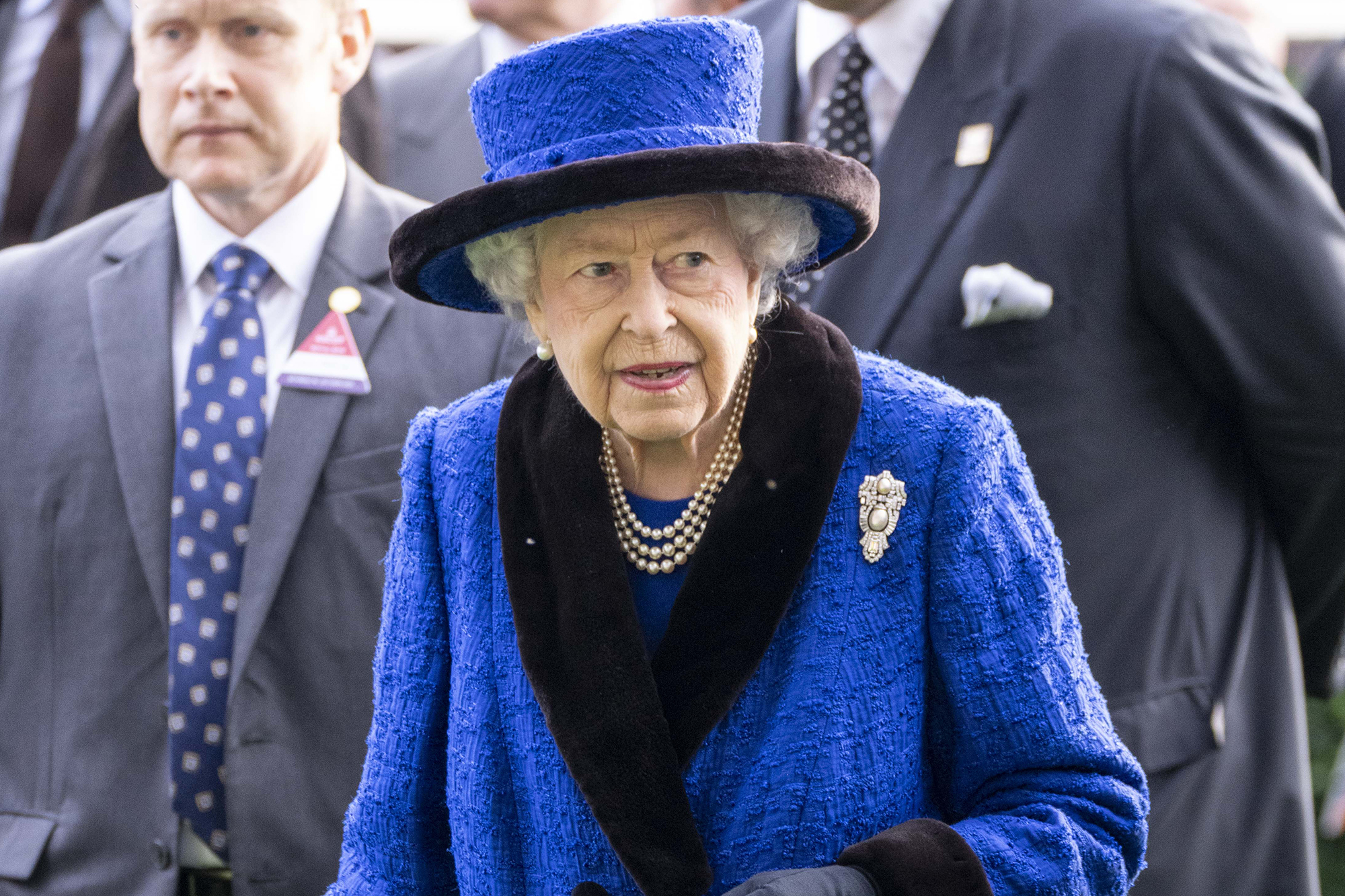 According to findings published in The Journal of the American Medical Association, middle-aged and elderly patients who have had even a mild case of COVID-19 can experience “worsened mobility and functioning outcomes following infection.”

In April, Queen Elizabeth shared that the coronavirus had left her feeling “very tired.”

“It does leave one very tired and exhausted, doesn’t it?” she said in a conversation with National Health Service workers organized by the Royal London Hospital, per CNN. “This horrible pandemic. It’s not a nice result.” 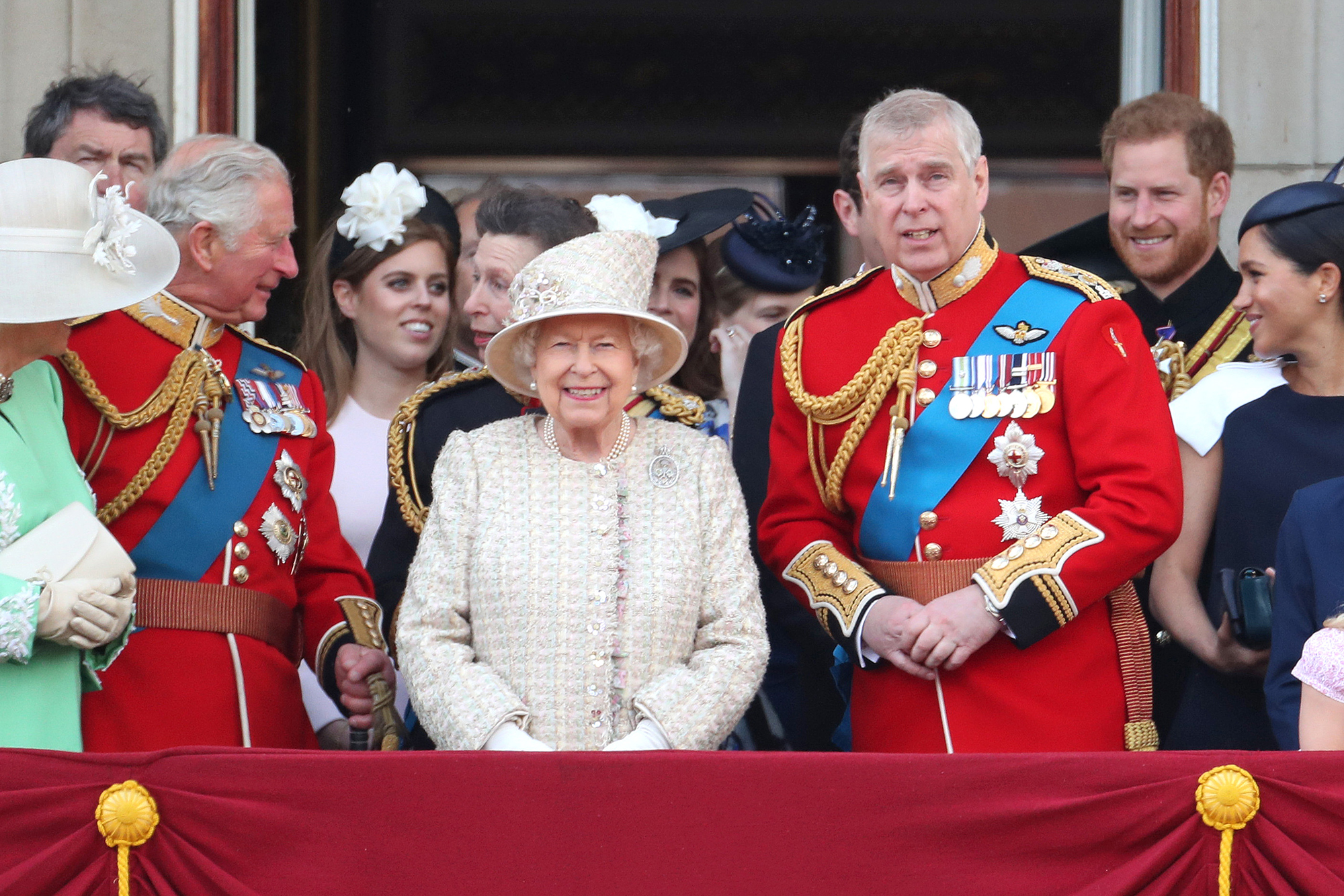 Although Her Majesty is not attending the State Opening of Parliament, she is still expected to be present for her annual Jubilee celebration in June.

A spokesperson for Prince Harry and Meghan Markle told Page Six last week that the Queen and “those members of the royal family who are currently undertaking official public duties on behalf of the Queen” will make the official public appearance and photo op on the balcony of Buckingham Palace.