Harry and Meghan cynically toying with the queen’s emotions: insider

To commemorate the occasion, the Royal Windsor Horse Show released a photo of Britain’s longest-reigning monarch wearing a green coat while standing in between two of her beloved Fell ponies, Bybeck Nightingale and Bybeck Katie.

The royal family’s Twitter account shared that landscape photographer Henry Dallal took the regal portrait in March on the grounds of Windsor Castle.

But the Queen is currently staying at her Sandringham estate. She made the three-hour trip Wednesday for a “private break,” a Buckingham Palace spokesperson revealed.

The Queen’s travels came after she missed a series of events, including an Easter church service and the Royal Maundy service, both of which were held at St. George’s Chapel this month.

She has scaled back her public appearances due to recent health complications such as testing positive for COVID-19 in February, spraining her back in November 2021 and spending a night in the hospital in October 2021.

However, Prince Harry shared on the “Today” show Wednesday that his grandmother seemed to be “on great form” when he and his wife, Meghan Markle, visited the Queen and Prince Charles at Windsor Castle last week. 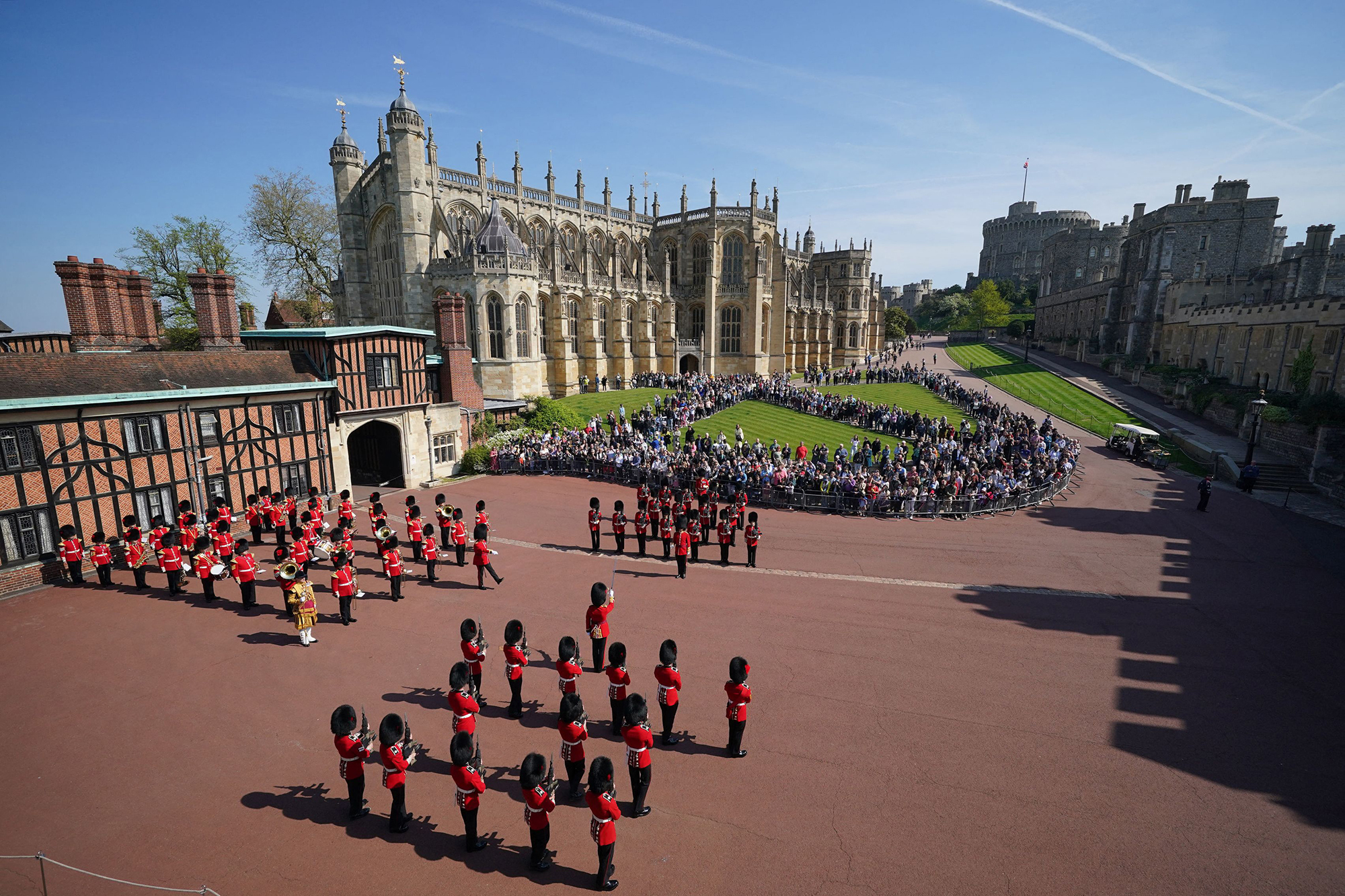 Prince William and his wife, Kate Middleton, meanwhile, took to Instagram Thursday with a birthday tribute that included a throwback photo of Her Majesty sitting with seven of her great-grandchildren as well as her husband, Prince Philip, who died in April 2021 at age 99.

“Wishing Her Majesty The Queen a very happy 96th birthday today!” the message read. “An inspiration to so many across the UK, the Commonwealth and the world, it’s particularly special to be celebrating in this #PlatinumJubilee year.”

Charles, 73, and his wife, Camilla Parker Bowles, for their part, echoed on their Instagram account, “Wishing Her Majesty The Queen a particularly special 96th birthday today, as we celebrate her Platinum Jubilee year.” 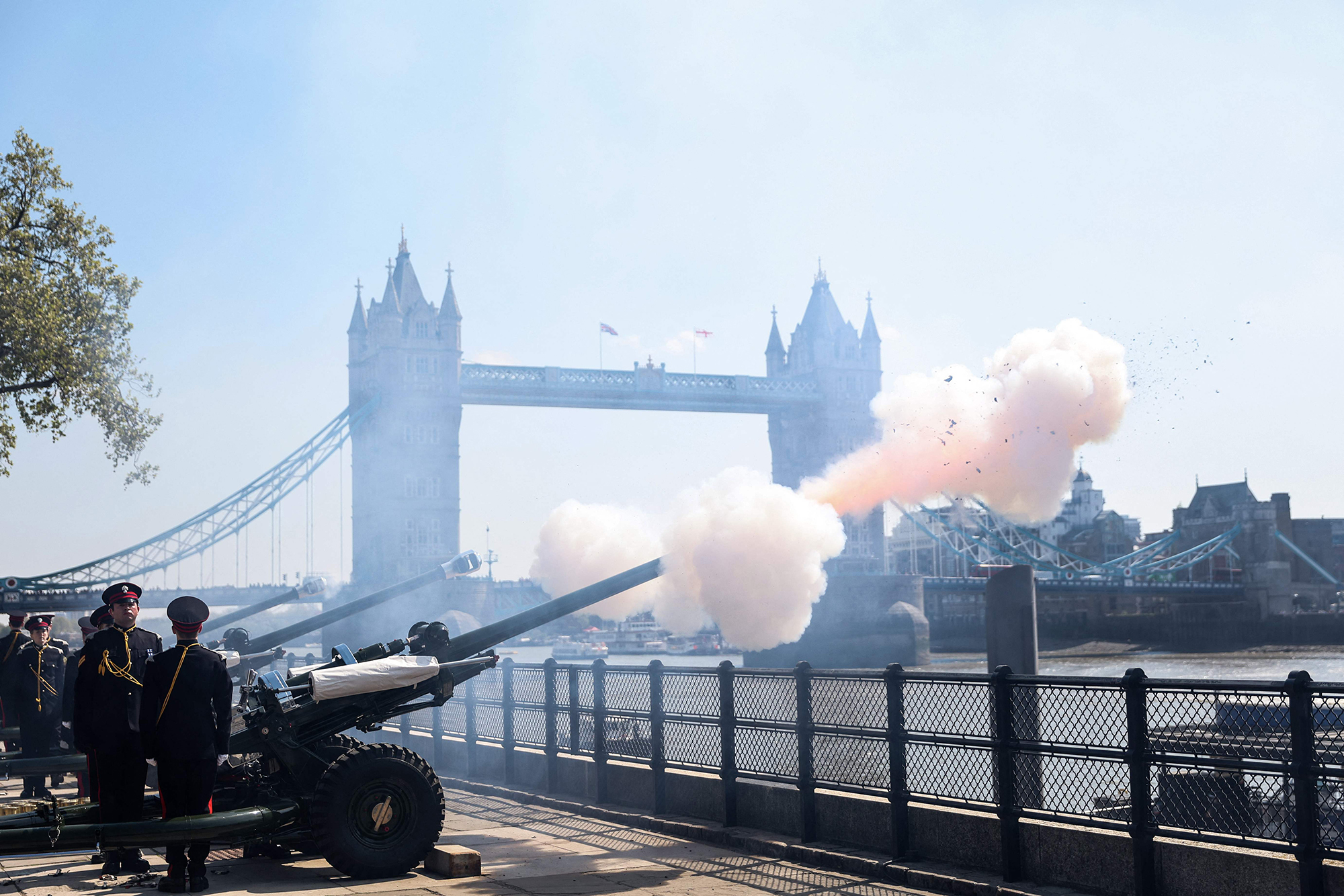 The royal family’s Instagram page also joined in, sharing a picture of the Queen when she was 2 years old with a caption summarizing her journey to the throne.

“Then Princess Elizabeth, she was the eldest daughter of The Duke and Duchess of York and was never expected to become Queen,” the post began.

“Her life changed in 1936 when her uncle, King Edward VIII abdicated, her father became King George VI and the young Princess became the heir presumptive. Following the sad death of her father in 1952, Princess Elizabeth became Queen Elizabeth II aged just 25, and this year is celebrating 70 years on the throne – a first in British history.”