Home » Lifestyle » Racism, colourism and fetishism: The realities of dating as a Black Muslim

Racism, colourism and fetishism: The realities of dating as a Black Muslim 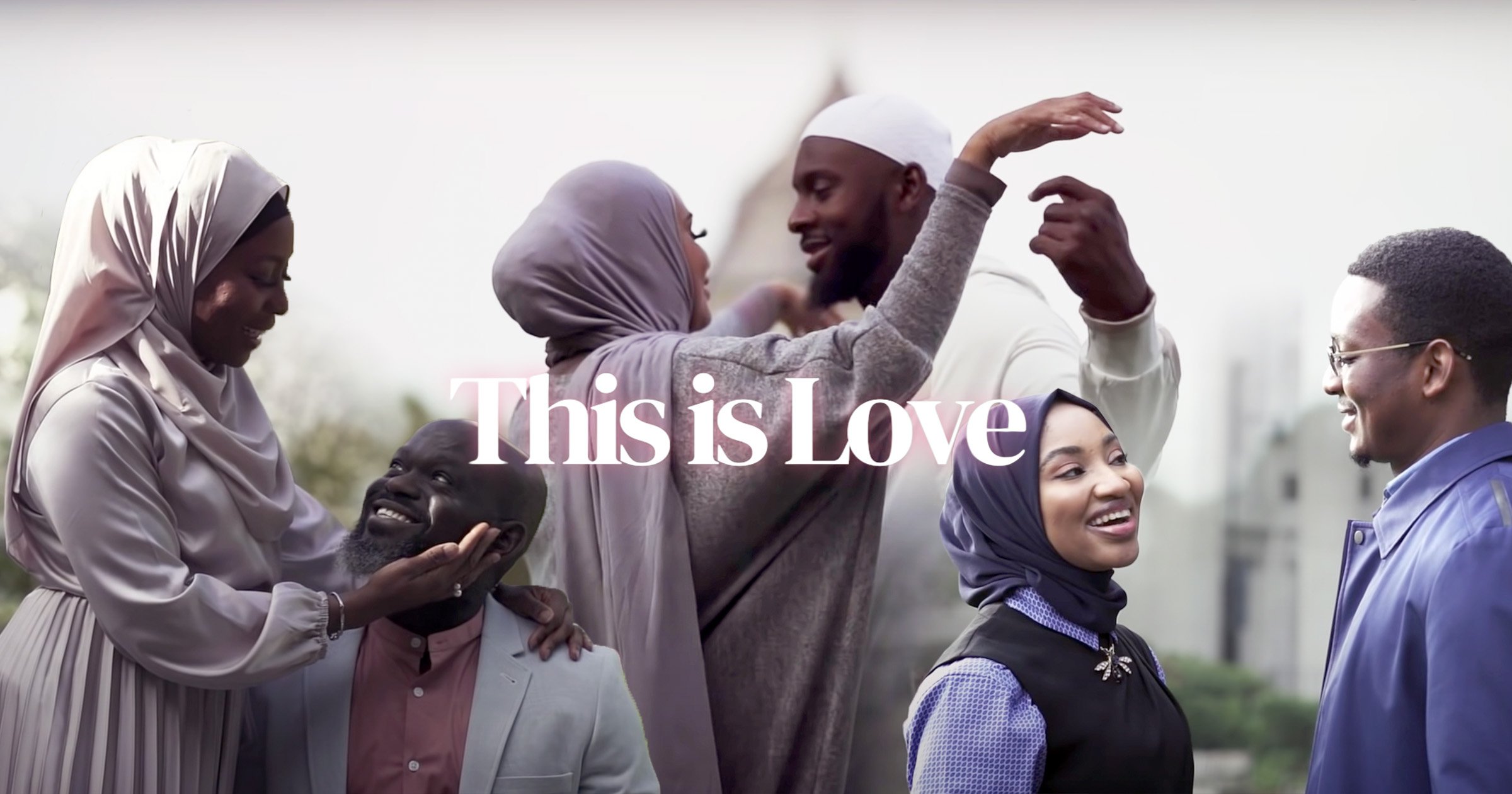 Black Muslims in the UK have reported negative and discriminatory experiences of dating and romance in an illuminating new study.

A survey, conducted by Muslim dating app muzmatch, found that there was a significant level of ‘fetishisation in the Muslim community’ towards Black Muslims, and other issues including discrimination and colourism.

Of the 417 members who responded to the survey, 12% were Black Muslims, and they were candid in sharing their experiences of finding love and dating, as well as highlighting the difficulties of navigating ‘cultural issues’.

Asked about negative dating experiences, one respondent said: ‘It is difficult because often I get guys who aren’t Black “liking” me, and I will decline because nine times out of 10 their family won’t accept – and neither will mine.

‘But there are also guys who are Black who won’t put much effort into conversation with me because I’m dark skinned.’

Another highlighted their experience with being racially fetishised. She said she has seen people ‘asking for a particular race on their profile.

‘Another experience was of a guy saying to me he wouldn’t ever want to be with a very dark girl, that didn’t sit right with me. I’m mixed race from all different backgrounds, I don’t have a label so comments like that feels so alien to me.’

Colourism – a form of racism that privileges those with lighter skin tone and more typically Eurocentric features – was a recurrent theme for the respondents.

‘Many people do not like to marry someone with dark skin and African descent,’ wrote one app user.

Another simply said: ‘My colour is considered ugly.’

Many Black Muslims also spoke of the unsettling experience of being racially fetishised – which is a harmful form of stereotyping.

One user detailed comments she had received that included: ‘I’ve always wanted to be with a Black girl’, and, ‘you look exotic, where are you from?’

Others spoke about running into problems with extended family members who disapproved of interracial unions.

‘It was annoying,’ wrote one app user. ‘It’s the racist parents that make it difficult. It doesn’t matter if you’re on your deen [religiously devout] and have a successful career, all they see is a Black guy.’

In order to try to change attitudes and improve the picture of dating and romance for Black Muslims, muzmatch is celebrating Black Muslim love as part of their campaign for Black History Month.

For the campaign, muzmatch partnered with Black Muslim Girl for a series celebrating Black Muslim love with real couples that met on the app sharing their stories.

The original video highlights the beauty of Black Muslim relationships, and aims to challenge archaic and discriminatory views.

‘Our main reason for agreeing to taking part in the documentary was because we needed to change the narratives of what Black Muslim love is and should be,’ says Teslimat.

Kabir, who also features in the video, adds: ‘Being part of this campaign allowed us to show our own version of Black Muslim love, which should help people to see that their are different ways to live together in love.

‘Hopefully it will help younger or unmarried people to have an insight into the intricacies of Black love and marriage. We hope that we can continue to showcase our story.’

The founder and CEO of muzmatch Shahzad Younas says: ‘As Muslims, our faith has taught us that we are equal in the eyes of God and this is what we at muzmatch strongly stand for.

‘This campaign is so important to us. We have been helping single Muslims find love for 10 years now and we always strive to use our sizable platform to empower the different communities we serve.

‘Black History Month is a perfect opportunity to partner with The Black Muslim Girl and celebrate Black Muslim love, sharing the beautiful and moving love stories captured in our documentary we premiered at our launch event.’