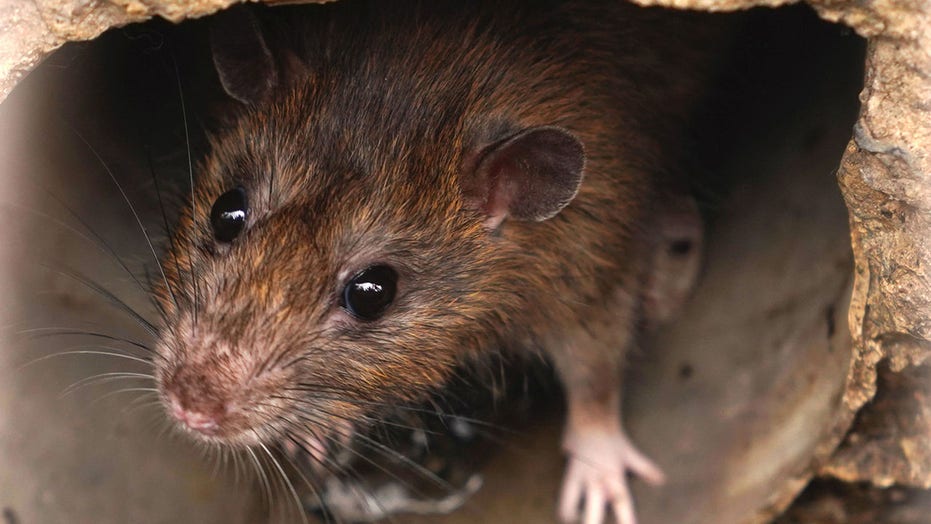 This is one rat that was on the move.

A pet owner thought that buying a GPS tracker for his cat would help keep track of the animal if it ever got loose. Unfortunately, a rat apparently stole the device and led the owner on a chase through the sewers. 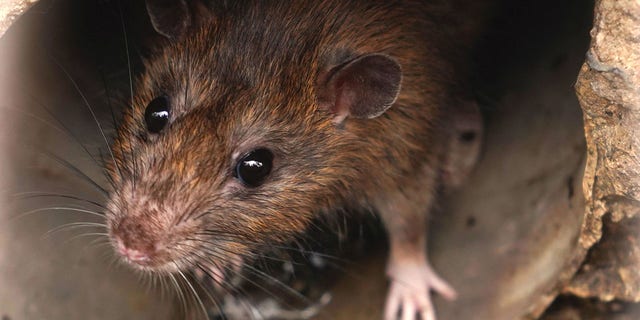 Andel Kindell bought a $180 GPS device and attached it to his cat Alex’s collar after the pet disappeared for two days.
(iStock)

Andel Kindell bought a $180 GPS device and attached it to his cat Alex’s collar after the pet disappeared for two days, The Sun reports. The tracker, which connects to a phone app, reportedly worked well until one day when the cat returned injured and missing its GPS.

When Kindell logged into the app, he was reportedly surprised to see the tracker quickly moving around town.

According to The Sun, Kindell explained, “At first I thought someone else had put it on their cat. Then I thought I was going mad. I followed the GPS signal to a neighbor’s and could see it crossing the road — but there was nothing in front of me.”

Eventually, he realized what was going on and that the tracker had been stolen, but not by one of his neighbors. At least, none of his human neighbors.

“The app said the signal was weak,” he said. “That’s when I twigged it was underground. Then the vet told me Alex’s right paw wound was caused by a bite and the collar must be inside the rat.”

Once the connection was made, Kindell reportedly realized that the GPS’ path followed local drainage routes. Unfortunately, since the tracker was likely inside of the rat’s stomach, it would probably just be easier to buy a new one at that point.