Ray J, ex-boyfriend of Kim Kardashian, is calling foul on her claims that estranged husband Kanye West retrieved a hard-drive from him containing unreleased footage from the pair’s 2007 sex tape.

“All of this is a lie smh – Can’t let them do this anymore – so untrue,” the “One Wish” singer, 41, commented under a Hollywood Unlocked Instagram post on Thursday.

The clip in question was taken from the latest episode of new Hulu series, “The Kardashians,” where Kim is seen in tears as she explains to her team that West met up with Ray J and retrieved the footage on her behalf.

West previously claimed that he met up with the Raycon co-founder and took the laptop with the footage in an interview with Hollywood Unlocked as he complained of Kardashian kissing her boyfriend, Pete Davidson, in front of him while filming “Saturday Night Live” late last year. 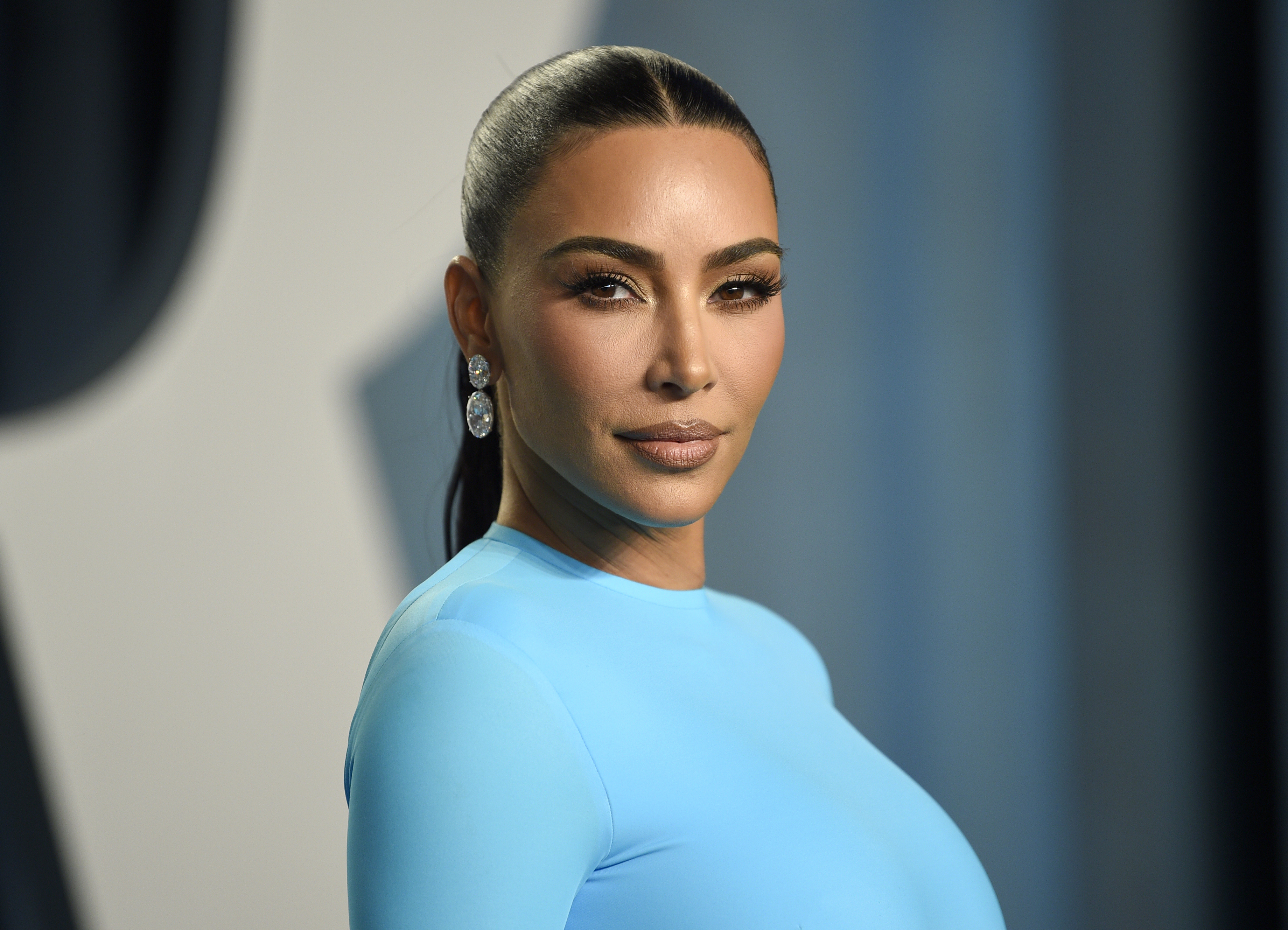 “How you gonna bring me to ‘SNL’ and kiss the dude you dating right in front of me, and everybody’s like, ‘oh yeah, that’s cool,’ after I went and went and got the laptop from Ray J myself that night,” he questioned. “I met this man at the airport then got on the redeye, came back, delivered it to her at 8am in the morning, and when I gave it to her, she cried.

“You know why she cried? Because it represents how much she’s been used.”

Soon after West shared the laptop story, a rep for Kardashian clarified what exactly was discovered. 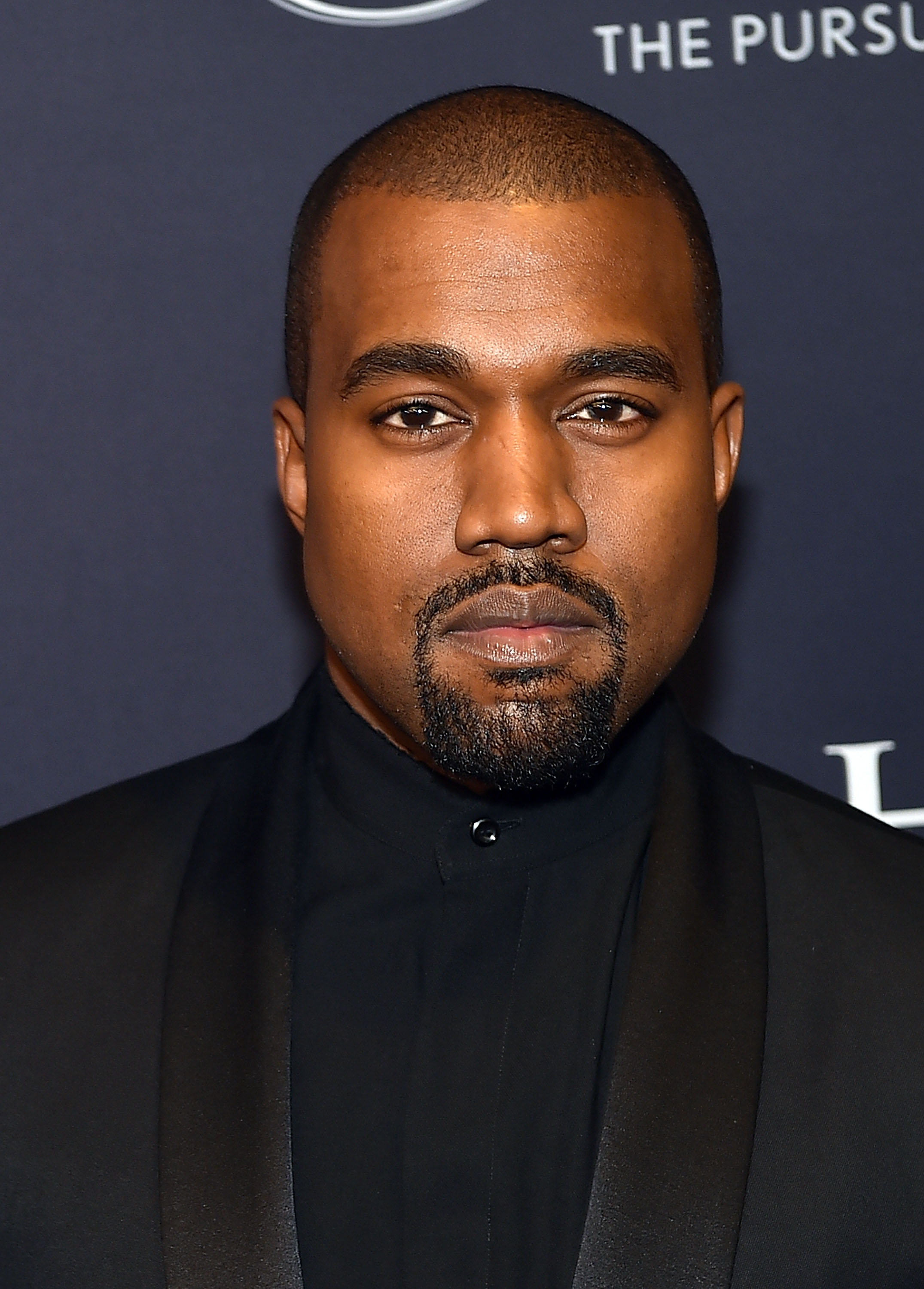 “The computer and hard drive collected were supposed to contain the original video and any unseen footage. After review, there was nothing sexual unseen, only footage on the plane on the way to Mexico and footage at a club and restaurant on the same trip.”

Perhaps later episodes of “The Kardashians” will reveal what was actually on the hard-drive to the masses, but for now, Ray J is fed up.

“This needs to stop. I also have kids,” the singer tweeted of discussion surrounding the tape in January.