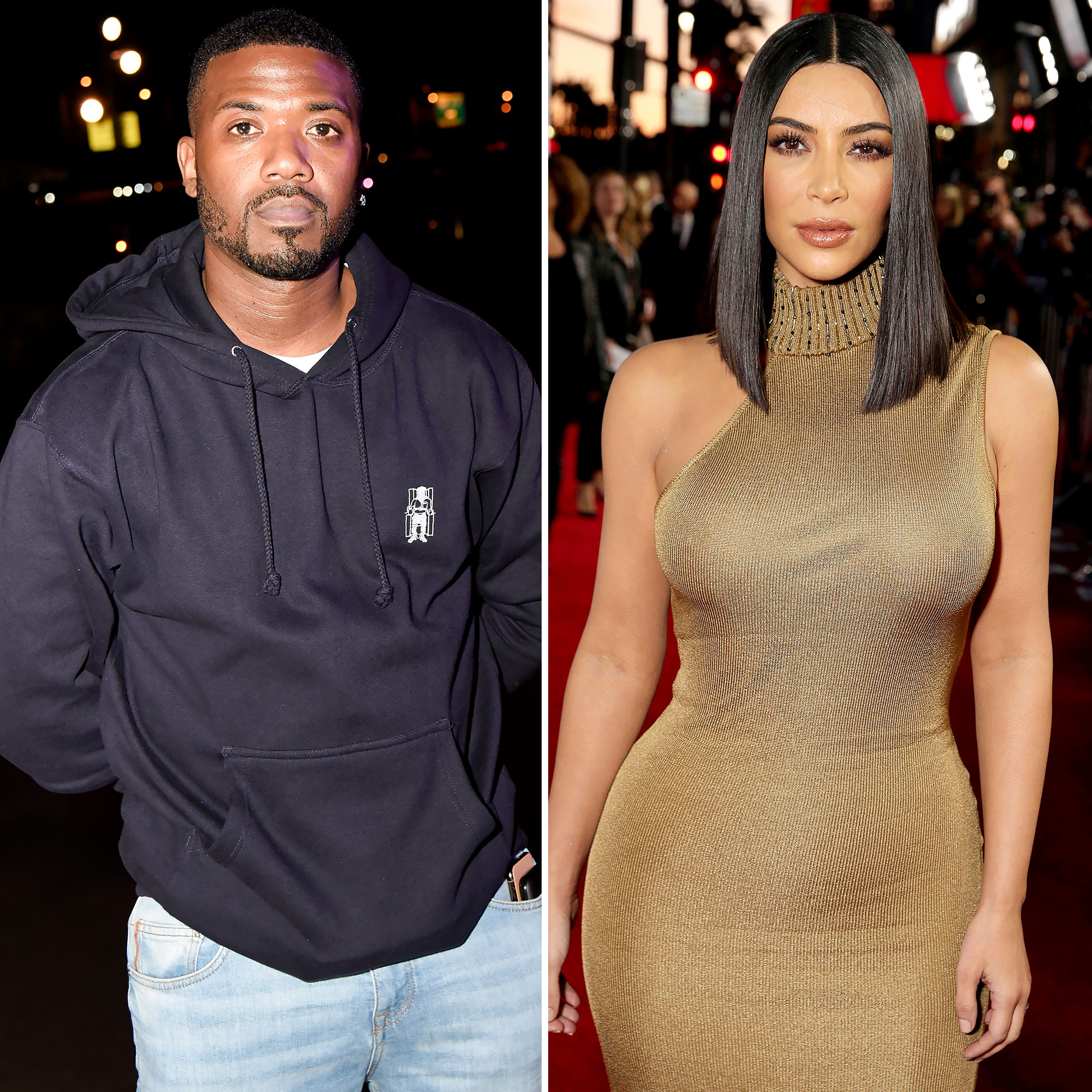 Less than impressed. Kim Kardashian’s lawyer and Ray J are firing back at his former manager Wack 100’s claims that the former couple made a second sex tape.

“The claim that there is an unreleased sex tape is unequivocally false,” Kim’s attorney Marty Singer said in a statement to Us Weekly. “It is unfortunate that people make these statements to try and get their 15 minutes of fame.”

“I been staying off the Raydar – Just staying focused and being humble and thankful for all the blessings I’m receiving. How can I show growth and maturity if this kinda of stuff keeps happening?” Ray J, who shares Melody, 3, and Epik, 20 months, with wife Princess Love, wrote. “I’m a father now and my job is to be a great parent and put them first. This is not the message I want to send out – smh.”

Wack 100 alleged earlier this month that he has “part two” of Kardashian, 40, and Ray J’s infamous sex tape, which was released in 2007, claiming on the “Bootleg Kev” podcast that he would “gift” the video to his former client or the KKW Beauty CEO’s estranged husband, Kanye West.

“We can’t put that out there in the world like that,” he said. “That’s disrespectful.”

Wack 100 doubled down on his claims after Singer’s statement, writing Instagram Stories, per Page Six, “A message to @kimkardashian attorneys ask your client about ‘SANTA BARBARA’ & the signed deliverables for tape 1, 2 & 3 @rayj can’t control what I NOW control. If I hear 15 minutes of fame again I’ll be forced to display the Signed CONTRACTS #TRYME.”

Kardashian and Ray J dated on and off from 2005 to 2007. She later admitted a 2018 episode of Keeping Up With the Kardashians that she was high when they made their adult film.

“I did ecstasy once and I got married. I did it again, I made a sex tape,” she admitted. “Like, everything bad would happen.”

The reality TV personality previously married music producer Damon Thomas when she was 19. Before exchanging vows with West, 44, in 2014, she was briefly married to Kris Humphries. Us Weekly confirmed in February that Kardashian filed for divorce from West after nearly seven years of marriage. The pair share four kids: North, 8, Saint, 5, Chicago, 3, and Psalm, 2.