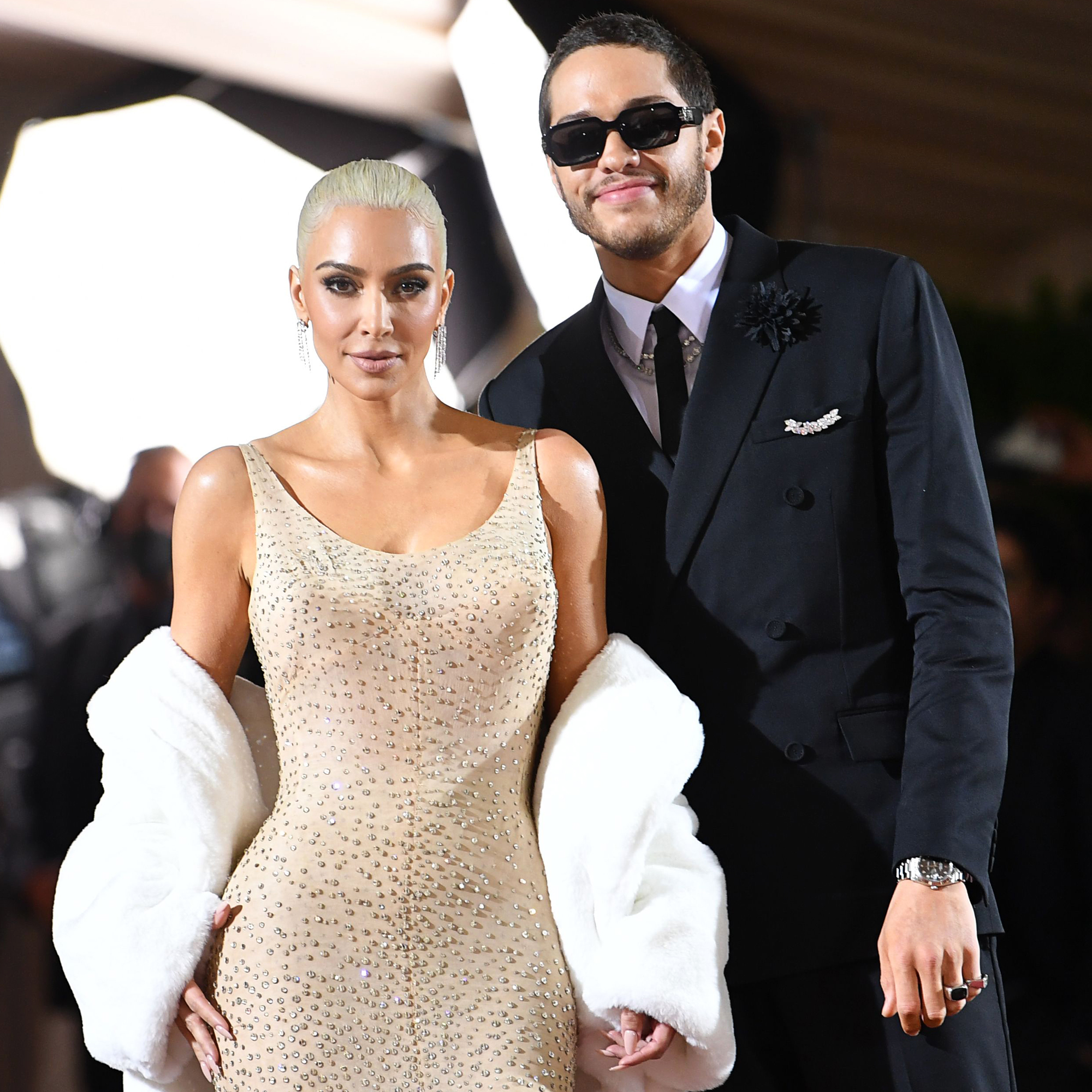 Keeping up with the kids. Kim Kardashian has introduced Pete Davidson to much of her large family, but there’s at least one name that gave him some trouble.

“Funny fact: Pete thought Reign’s name was Raymond for the longest time because that’s what [Scott Disick] calls him all the time,” the Skims founder, 41, tweeted on Friday, June 17. Reign, 7, is the youngest son of Kim’s older sister, Kourtney Kardashian, and ex-boyfriend Disick, 39. The duo also share Mason, 12, and Penelope, 9.

The Selfish author’s social media post was one of a series of tweets about the part 1 season finale of The Kardashians, which premiered on Thursday, June 16. The Saturday Night Live alum, 28, didn’t appear in any of the episodes, but the finale included a post-credits scene where the comedian could be heard making a joke about his girlfriend’s vagina.

“Pete, come here, you have to meet Paxy. Paxy has worked with me as audio [for] 14 years from Keeping Up With the Kardashians,” Kim said in the confessional chair during the episode. “She knows everything about me. She’s probably seen my vagina.” 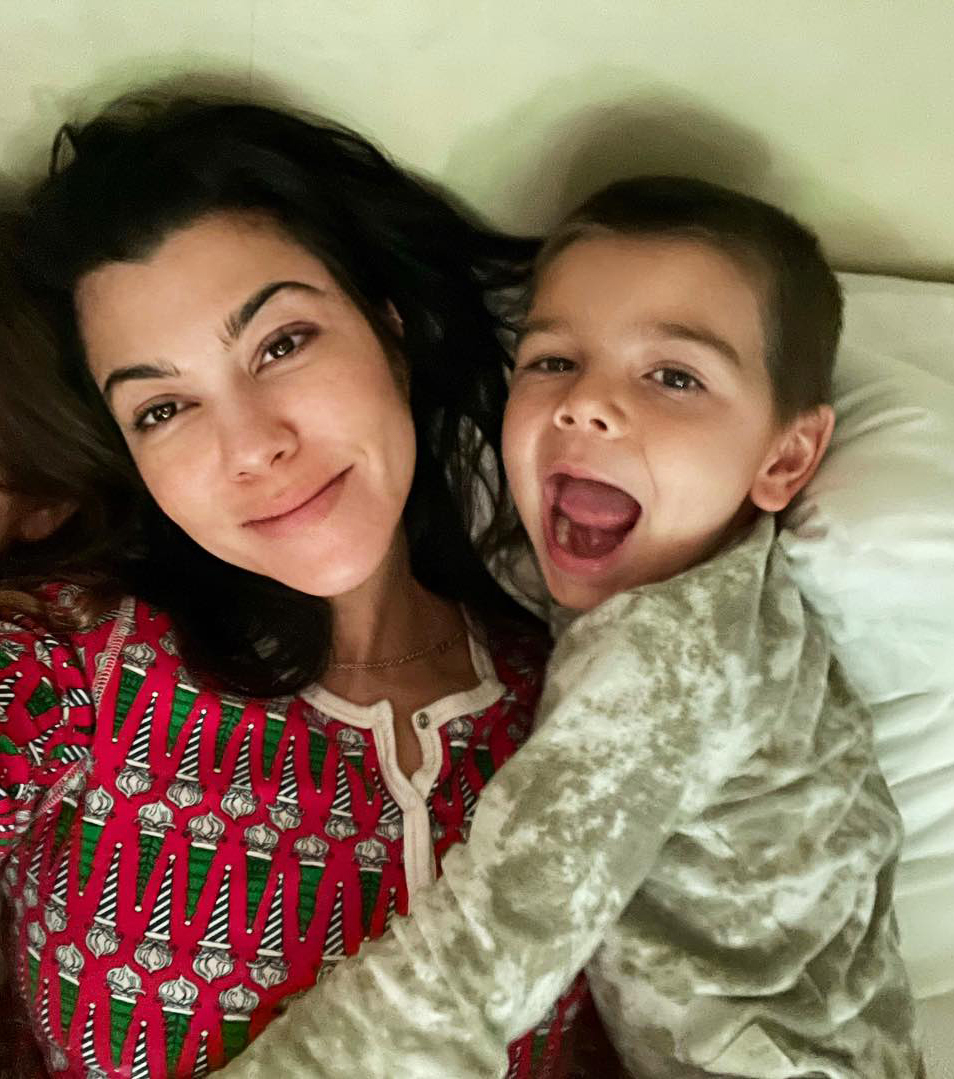 The King of Staten Island actor quipped from off-camera, “More than me?”

The reality star smiled and replied, “Not more than you. But she’s probably seen it.”

The Keeping Up With the Kardashians alum and the Set It Up star were first linked in October 2021 following Kim’s split from ex-husband Kanye West, with whom she shares North, 9, Saint, 6, Chicago, 4, and Psalm, 3.

Though Davidson didn’t appear on The Kardashians, the Dancing With the Stars alum opened up about their romance throughout season 1. “Pete has got to be literally the best human being I have ever met. Like, the best heart,” she explained during the June 2 episode. “People will always say, ‘Oh, he is so funny and it has to do with how funny he is.’ And that is, like, fourth on my list of why I like him.”

When the Hulu series returns with more episodes later this year, however, it seems likely that the Meet Cute star may make an appearance. “There’s still a lot left of [Kim’s] journey with Pete that she can’t wait to share with viewers of the show,” an insider exclusively told Us Weekly after the part 1 finale, adding that the beauty mogul “isn’t holding back her love” for the New York native.

Hottest Couples Who Fell in Love on Set

Kim’s family approves as well, with Disick and Khloé Kardashian gushing about Davidson during the latest episode of the show. “It’s really cute. She’s so different, too, in front of him,” the Flip It Like Disick alum said. “She says, like, young slang words.”

The Good American founder, 37, confirmed that her sister is “in love” with the Guy Code alum earlier this month. “I don’t know him really, really well, but from what I do know, I think it’s really drama-free, it’s really easy,” Khloé added during the June 16 episode. “And I think that’s something that’s the end goal. Everyone wants that fairy tale, everyone wants the happily ever after. I think that’s the hope.”