The 9 biggest celebrity meltdowns ever

Reese Witherspoon admitted she was caught off guard when her ex-husband Ryan Phillippe made a quip about her making more money than him during the 2002 Academy Awards.

The couple — who split in 2006 — were presenting the Oscar for Best Makeup when Witherspoon, 44, asked if she could read the winner, to which Phillippe, 46, responded, “You make more than I do. Go ahead.”

She laughed and appeared shocked by the comment before reading out “The Lord of the Rings: The Fellowship of the Ring” as the winner.

“I forgot that ever happened,” Witherspoon said on the “HFPA in Conversation” podcast on Friday. “He did say that, and no, it wasn’t scripted. He didn’t tell me he was going to say that before it happened on air. So, I was a little bit flummoxed in the moment.”

Witherspoon, who shares two children, 21-year-old Ava and 17-year-old Deacon, with the “Big Sky” actor, added, “There are so few women who make a lot of money that sometimes they are shamed for it and sometimes they are expected to give more and do more and be more to others in the same position that a male movie star would not be expected to and thats just the double standard that exists in our society.” 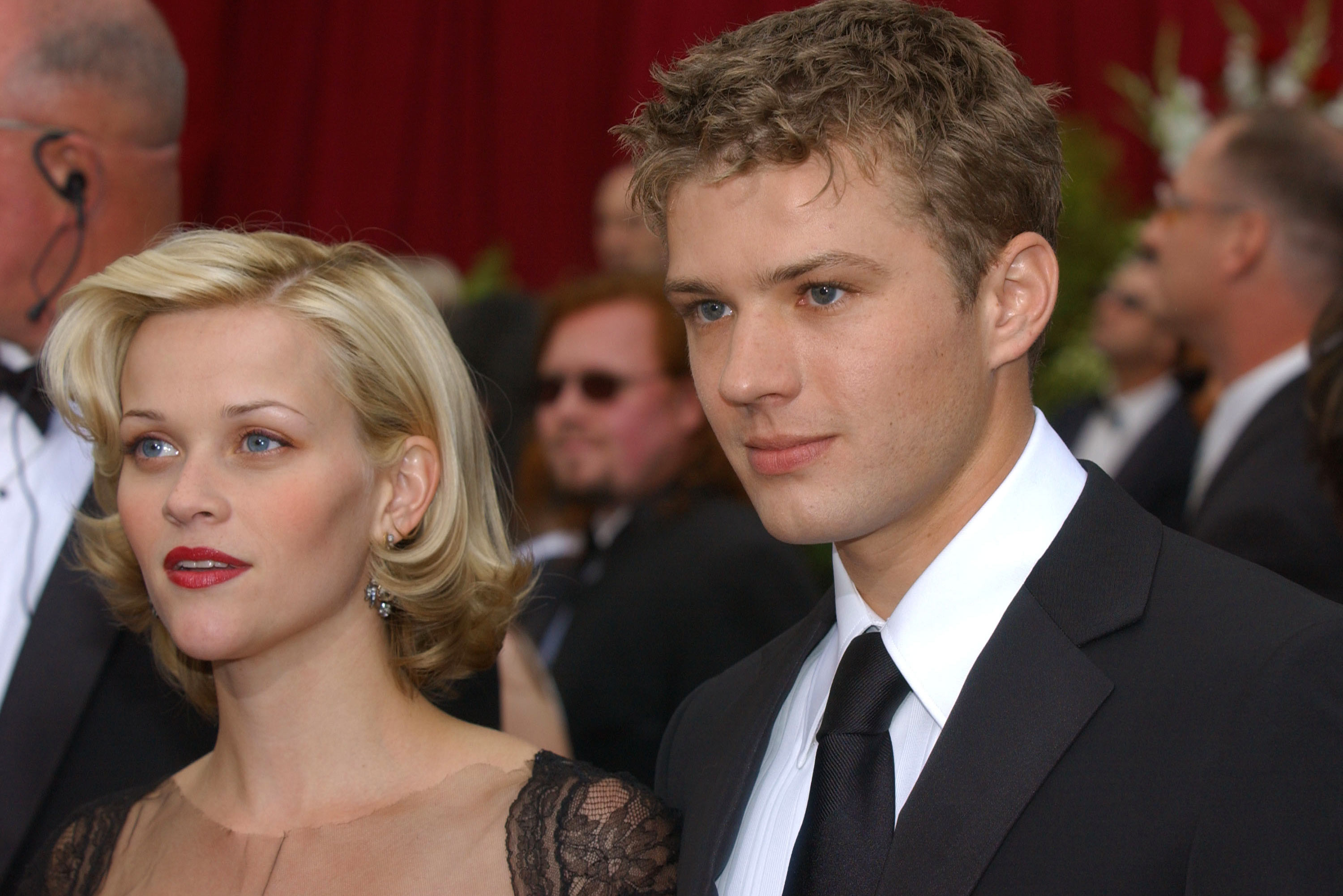 However, she said the gender norms have changed a lot in the past 20 years since he made the remark and that more women are making money and having these conversations about money.

“Women need to talk about money and how they made money and not feel ashamed of it,” she continued.

Witherspoon also said that when Ava was in second grade, she came home embarrassed because someone at school brought up that her mom was one of the highest-paid actresses in Hollywood.

Witherspoon and Phillippe met at the “Morning Show” actress’ 21st birthday party in 1997. They tied the knot in 1999 and split in 2006. Witherspoon wed talent agent Jim Toth in 2011 and welcomed her son Tennessee in 2012. Phillippe has a 9-year-old daughter with ex Alexis Knapp.