Lili Reinhart is being protective of Betty Cooper’s relationship with Archie Andrews on Riverdale. In a recent interview, Riverdale creator Roberto Aguirre-Sacasa opened up about a possible new love interest for Betty after a surprising twist in the June 12 episode. According to Aguirre-Sacasa, Reinhart set a clear boundary when she first heard of this new storyline: She wouldn’t let Betty “cheat on Archie.” 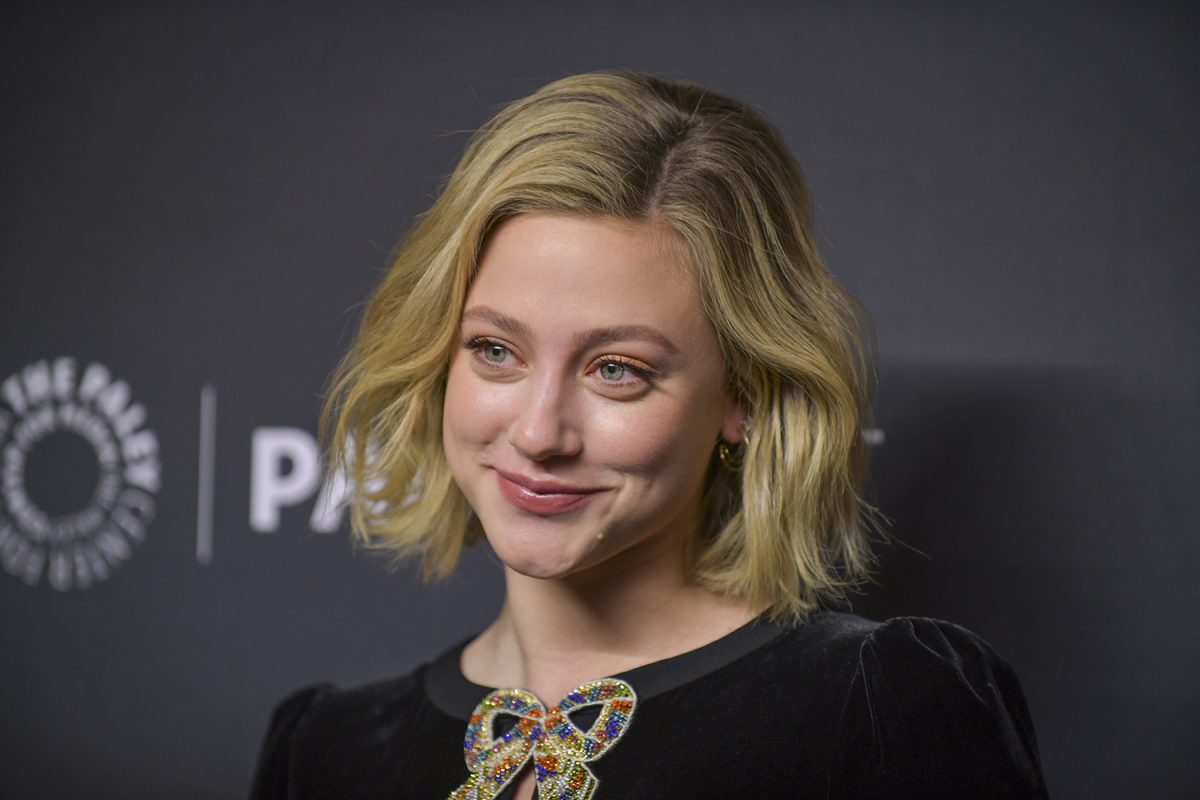 Agent Drake confesses her feelings for Betty Cooper on ‘Riverdale’

Riverdale Season 6 introduces Agent Jillian Drake (Sophia Tatum) as an FBI agent and colleague of Betty’s. She specializes in strange phenomena, so she helps Betty, Archie (KJ Apa), and their friends learn more about their new superpowers. Additionally, in season 6 episode 17, she assists Betty with SlaughterCon — a serial killer convention designed to lure the Trash Bag Killer (TBK) out of hiding.

In the midst of SlaughterCon, Drake tells Betty that she’s attracted to her. Betty says she’s flattered, but she’s committed to Archie. However, Betty dreams about Drake that night.

Later, Betty tells Veronica Lodge (Camila Mendes) that she does have a slight attraction to Drake. Plus, Betty feels like she can be more honest about her darker thoughts with Drake than she can with Archie. Veronica encourages Betty to talk to Archie about their relationship and advises her to keep things professional with Drake.

So, has Riverdale planted the seed for a new romance between Betty and Agent Drake? According to Roberto Aguirre-Sacasa, Drake isn’t going anywhere just yet. However, the showrunner told TVLine that the writers have approached Betty and Archie’s relationship carefully. He said:

“We love the weird, wild curveball complication of Agent Drake saying, ‘I’m attracted to you.’ We certainly didn’t want to compromise or create drama where there was no drama to create. But that felt real, in terms of, ‘I don’t have to worry about my darkness with [Drake] the way I do with Archie.’ Even if Betty wouldn’t entertain it seriously, it would resonate with Betty. We were sort of trying to thread the needle on that.”

Aguirre-Sacasa also admitted that Reinhart felt apprehensive about the new Riverdale romance because she didn’t want Betty to “cheat on Archie.” But that was never the plan.

“I’m like, ‘No, no, no, no, no,’” the writer continued. “But that’s not going to stop someone from flirting with you or being attracted to you. That does happen. And undeniably, there have been sparks between Betty and Agent Drake, weirdly. So it felt right to us.”

The idea of Betty and Drake isn’t feeling very “right” to some Riverdale fans, though. On Reddit, some viewers said they didn’t see a point in starting something new.

“I’m all in for bisexual Betty, but I hope they won’t make her a thing w/ Drake. Drake and Betty won’t be endgame obviously so it will be pointless,” one person wrote.

On the other hand, some fans thought this might be a good time for Betty to explore her sexuality and a life outside Archie.

“I’ve never seen Betty and Archie as toxic together, but two people who share different goals in life and, therefore, not compatible,” another user added.

“Betty and Archie have indicated they realize this dynamic, that they’re two very different people who don’t want the same things. Why they suddenly want to date, let alone explore some kind of commitment, is a mystery,” another person wrote. “They know they don’t work. They’ve said so, flat-out.”

Riverdale airs on Sundays at 8 p.m. ET on the CW.