April Love Geary shows off ‘mom bod’ in a bikini

Robin Thicke recently got a tattoo of fiancée April Love Geary’s nude physique on the back of his arm.

Geary, 27, showed off the 45-year-old “Sex Therapy” singer’s new ink on her Instagram Stories over the weekend, while the couple were vacationing in Cabo San Lucas.

“Thanks for getting my naked bod tatted on your arm @robinthicke,” she captioned a clip of Thicke’s body art.

Geary also posted a vacation photo touching tongues with her R&B crooner beau with the caption, “I f–king love Cabo.”

The model, who’s never been shy about stripping down for the camera, has several tattoos of her own, including tiny depictions of palm trees and butterflies; perhaps she’ll return the favor with a tattoo of her nude fiancé in the future? 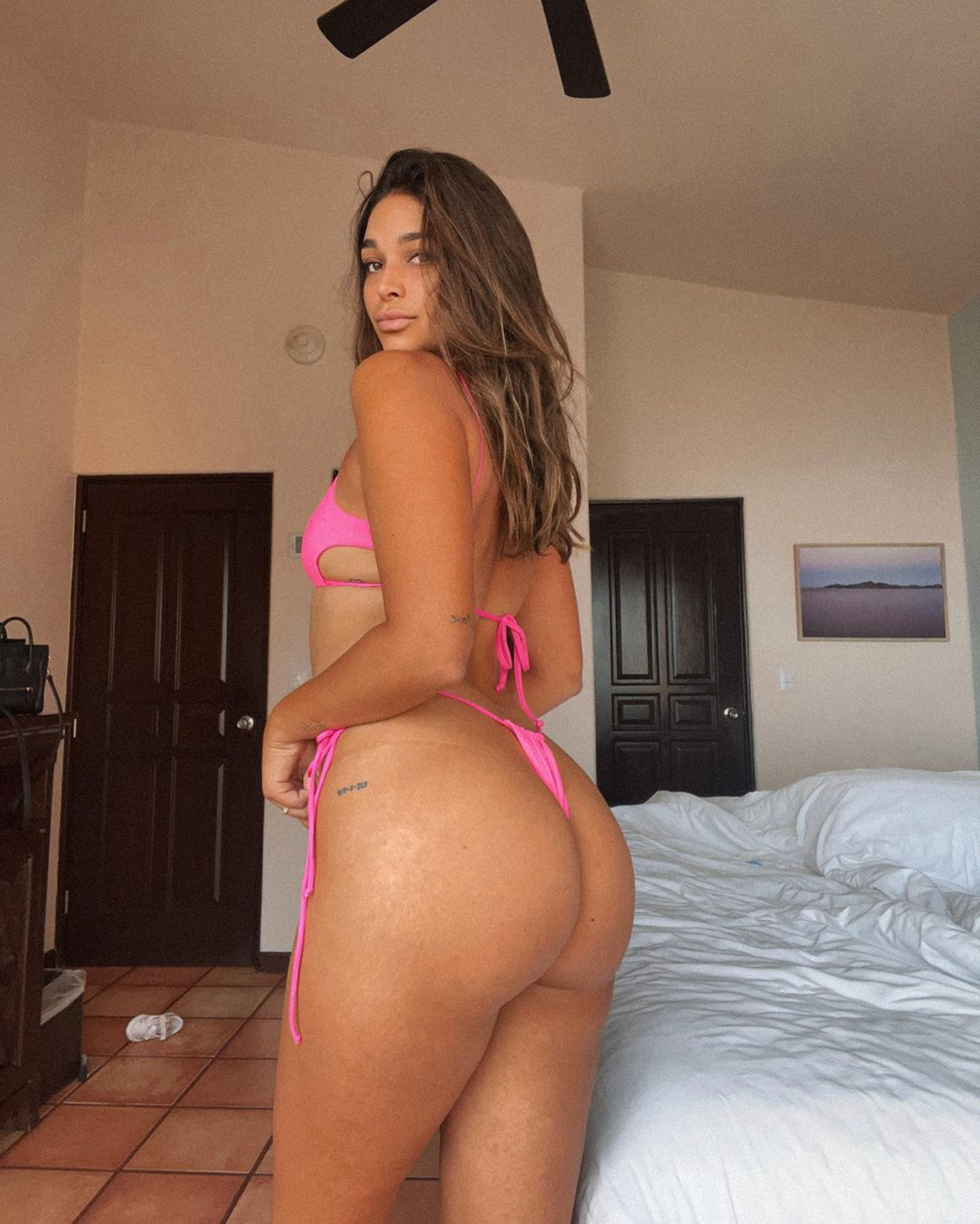 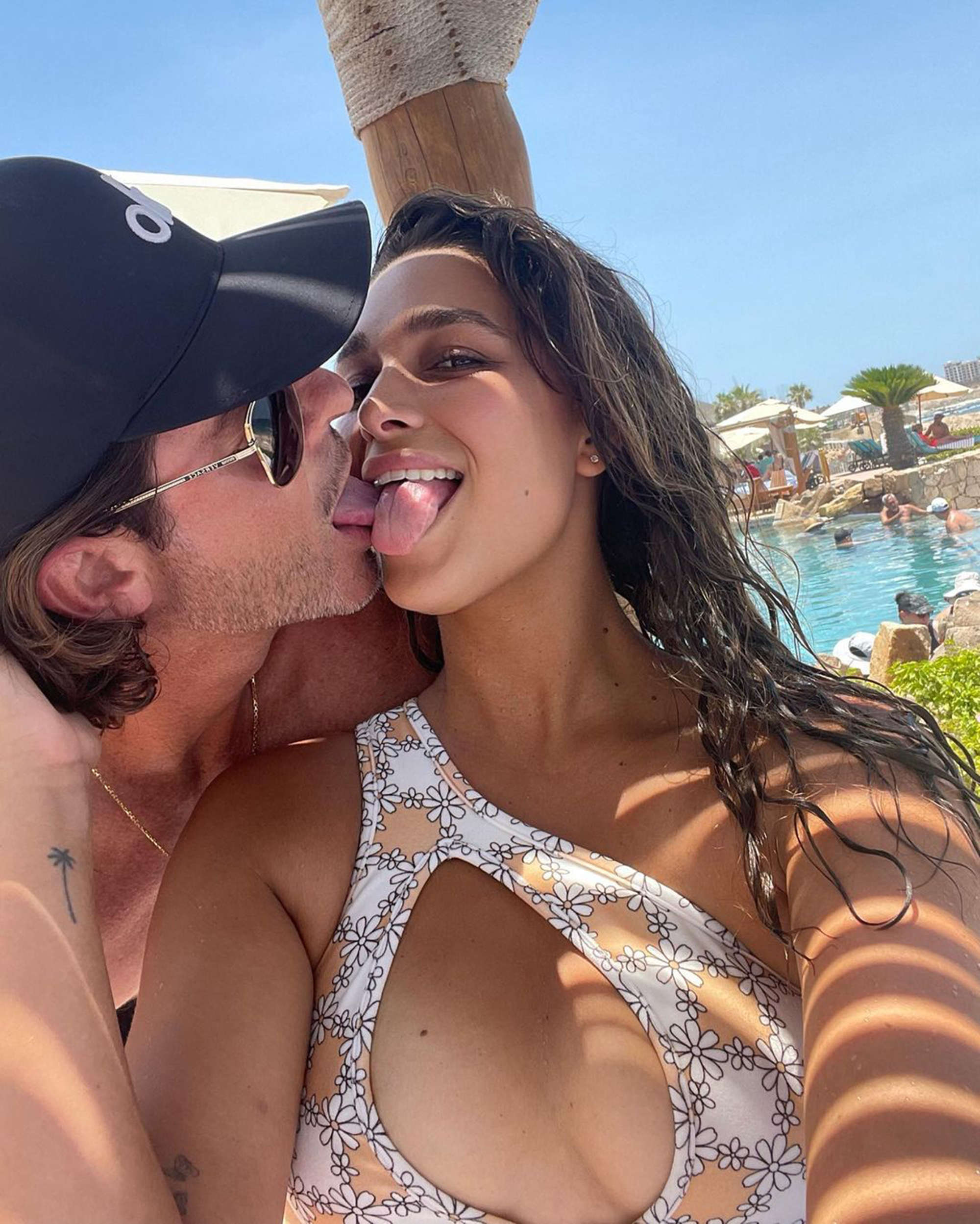 The “Lost Without U” singer is also dad to son Julian Fuego, 12, whom he co-parents with ex-wife Paula Patton. 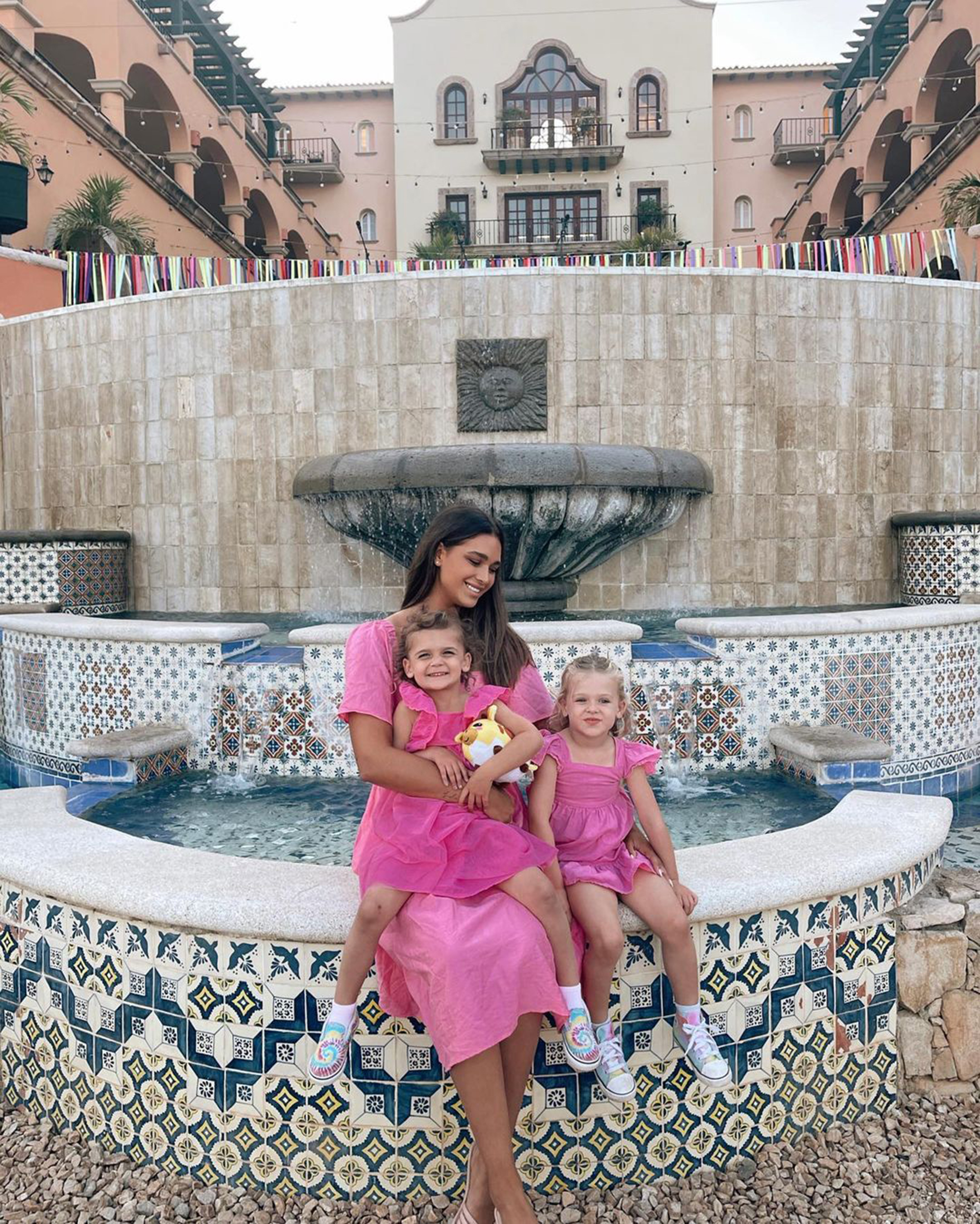 In March, Geary revealed she has no plans to sign a prenuptial agreement before she marries the star, who’s the son of “Growing Pains” actor Alan Thicke.

When a fan asked the model, “Does Robin want a prenup before marriage?” during a Q&A on her Instagram Story, she responded, “I don’t know, but I’m not signing one.” 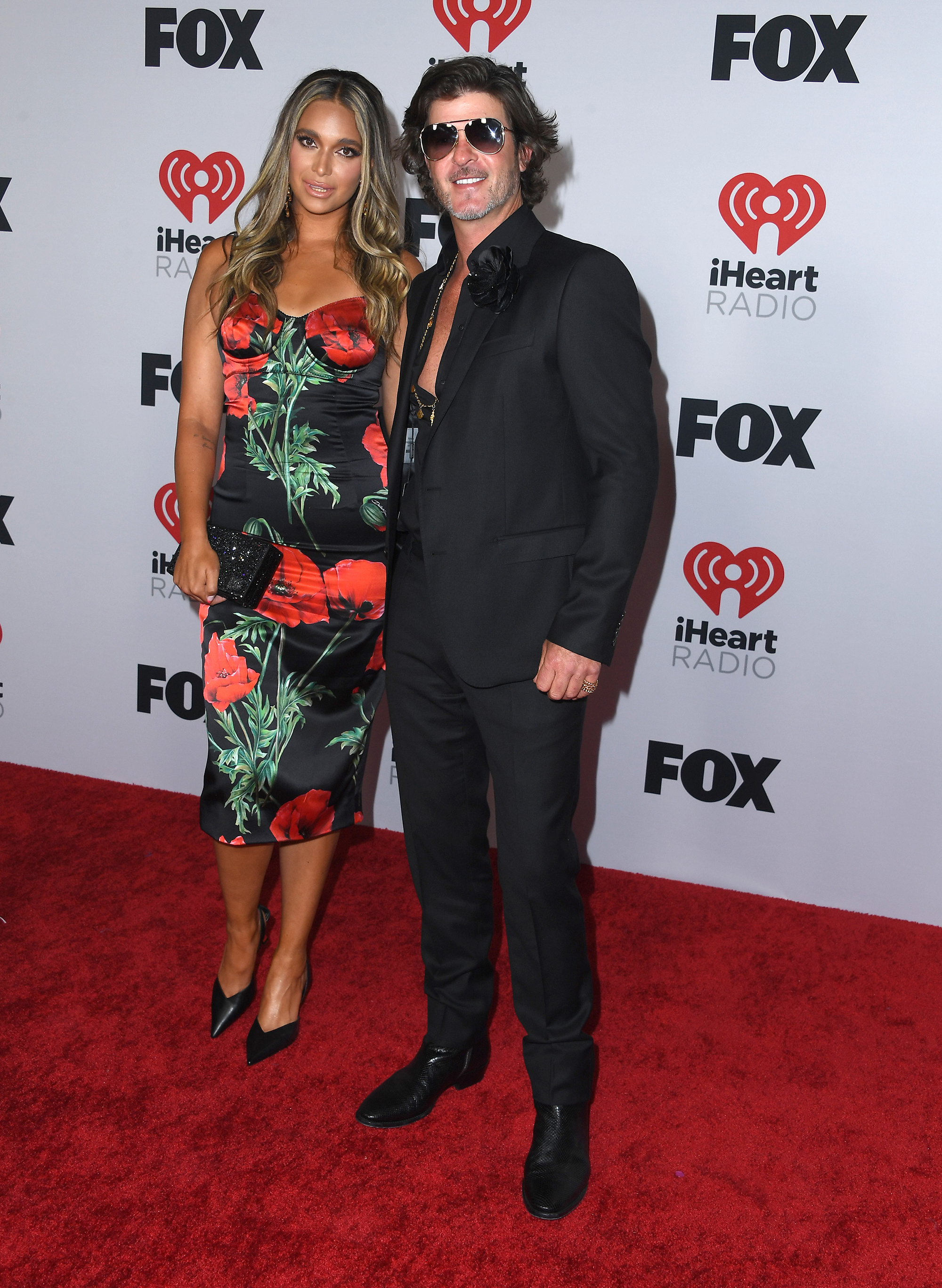 The model explained, “He’s not marrying anyone else after me. How do you go from, like, the baddest bitch on the planet? Where do you go from there? Trash.”

It would be certainly be difficult for Thicke to marry anyone else with his new tattoo.