Royal onlookers can’t get over the unexpected visitor at Queen Elizabeth II’s funeral — a spider!

The 96-year-old monarch’s casket was adorned with items from the royal family’s Crown Jewel collection, including The Sovereign’s Orb and the Sovereign’s Sceptre With Cross, for the Monday, September 19, service at Westminster Abbey, but a tiny black spider crawling across the white card written by King Charles III grabbed the attention of those watching at home.

“Spider hitched a ride on the Queen’s coffin,” one person tweeted.

A second viewer joked, “All hail to our Queen spider 👑.”

“Imagine you’re a spider in the garden and you fall asleep in a pink rose. When you wake up, you stretch all your little legs and realise that you’re suddenly naked in Westminster Abbey, on top of the Queen’s coffin in front of world leaders and billions of people🕷️,” a third person wrote. 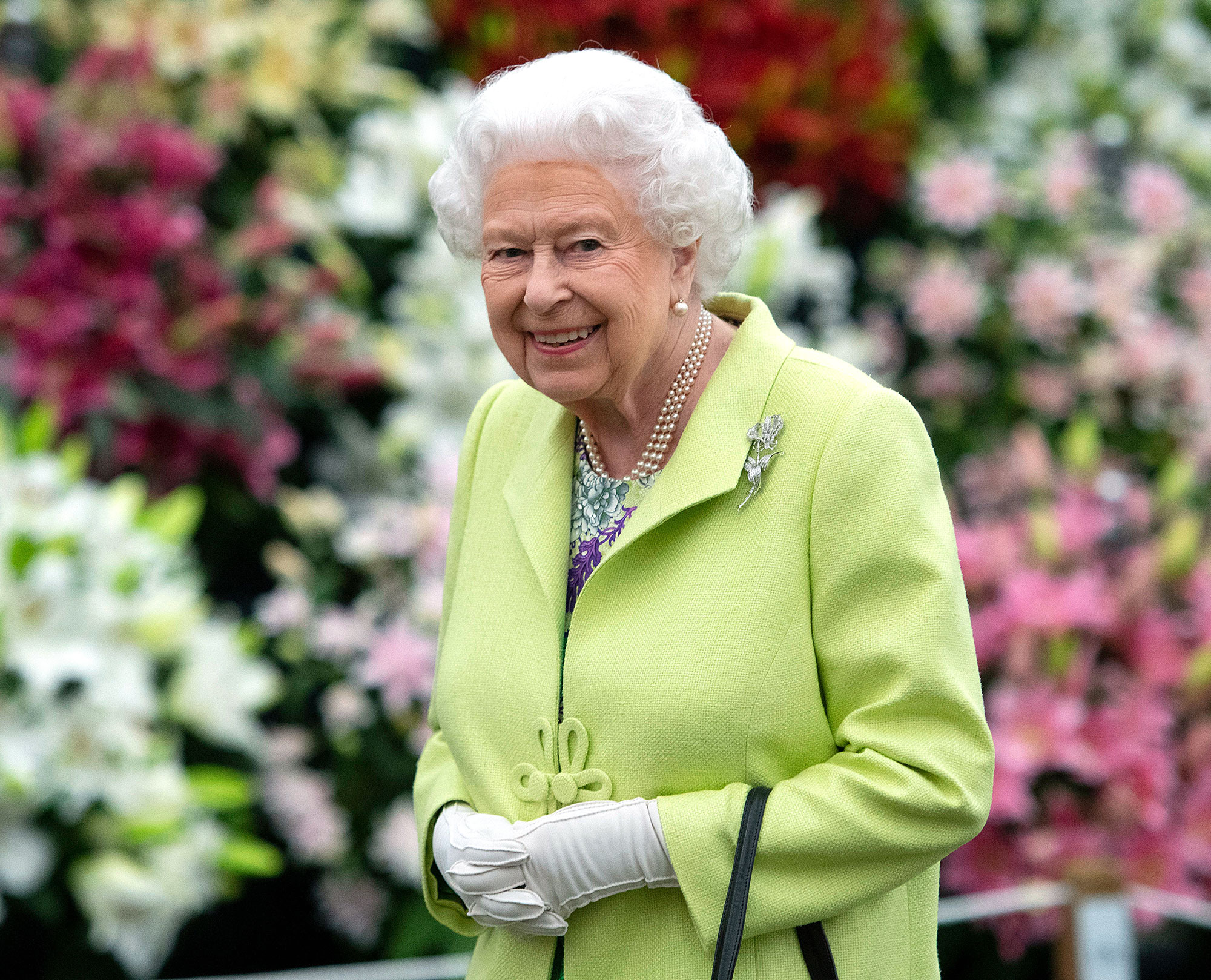 Other people that tuned into the state funeral are convinced the spider is a sign. 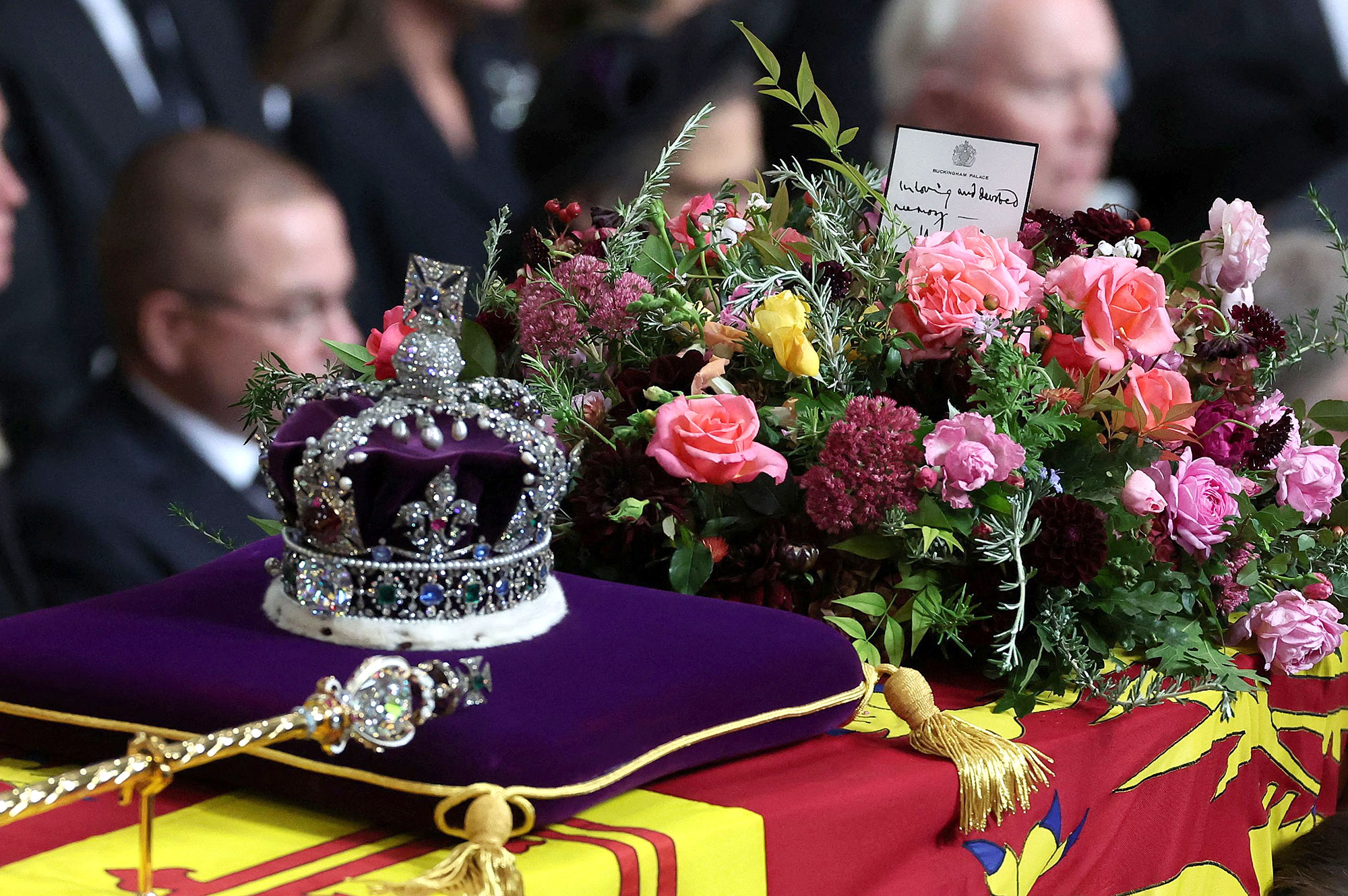 “It’s said that the Queen loved it when things went awry,” one social media user wrote. “I think she’d love the bishop dropping his paper on the floor as well as the spider in her flower arrangement. #queensfuneral.”

The aforementioned card that the spider landed featured a message from the 73-year-old king that read: “In loving and devoted memory. Charles R.” The former Prince of Wales also picked out the large floral arrangement featured on her casket. 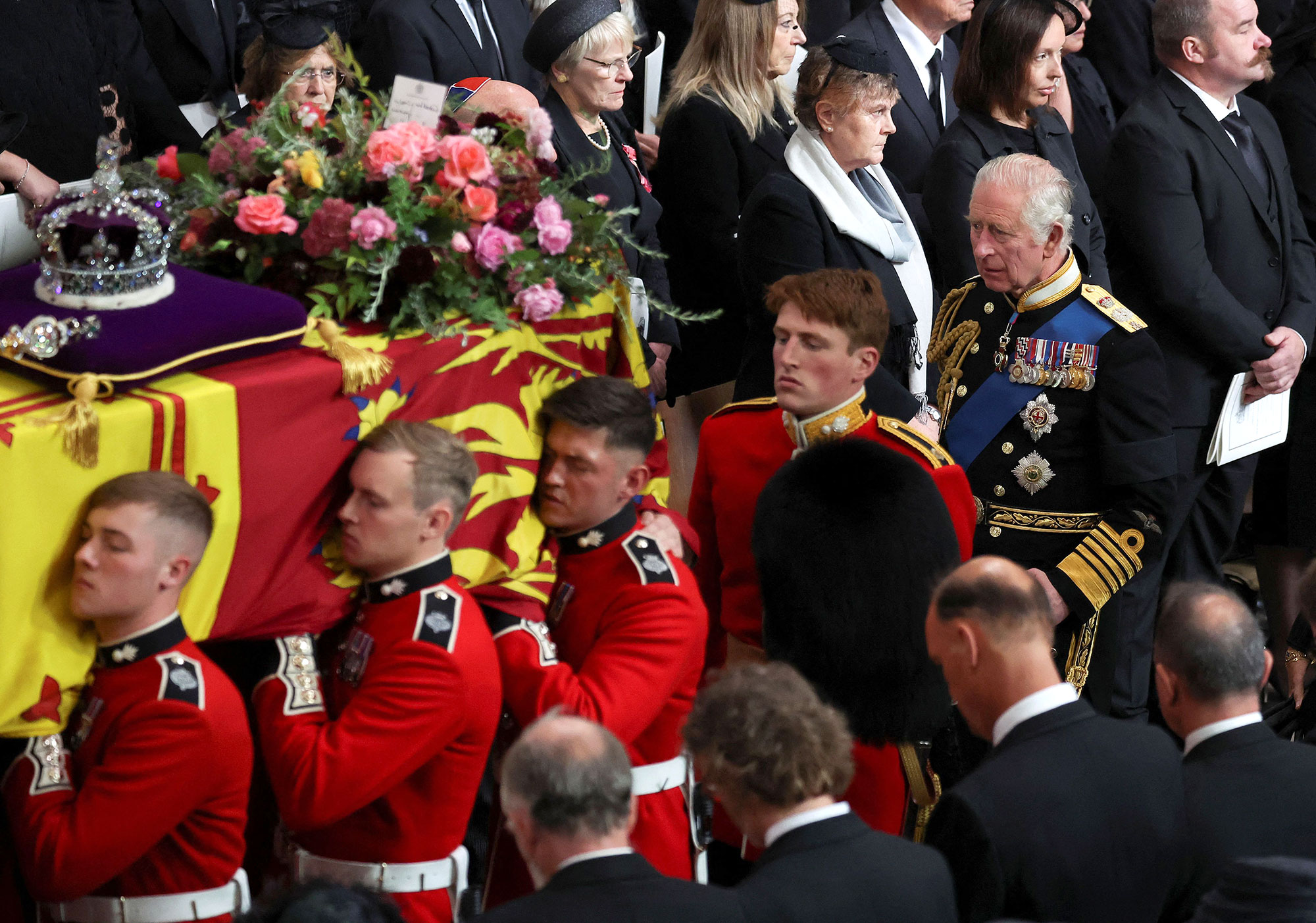 “At His Majesty The King’s request, the wreath contains flowers and foliage cut from the gardens of Buckingham Palace, Clarence House and Highgrove House,” a statement from the palace explained on Monday. “This includes foliage chosen for its symbolism.”