Andrea Minoo, owner of the Bond Bar in San Francisco, describes what prompted her to change the name of the alcoholic beverages, stressing that ‘we stand in solidarity against the invasion.’

American business owners in the hospitality and food and beverage sector are showing support for Ukraine in light of Russia’s attacks by renaming Moscow Mules – a popular drink that’s typically made from ginger beer, lime juice and vodka.

Menu items and product lines have had references to the Russian capital scrubbed away and have subsequently been replaced with the names of Ukrainian cities, patriotic terms and calls for peace throughout the U.S.

Andrea Minoo, the owner and operator of the Bond Bar and Lounge in San Francisco, told FOX Business her establishment renamed their Moscow Mule offering to Kyiv Mule following Russia’s invasion of Ukraine.

"We started the name change to raise awareness about the humanitarian crisis happening right now in Ukraine," Minoo wrote in an email. "To bring attention to the tenacity of the Ukrainian people. And that we stand with the free world in their defense. We hope that cooler heads will prevail and this will come to an end as soon as possible."

The Ukrainian capital – Kyiv – has become a top choice among businesses that are renaming the Moscow Mule.

Kyiv Mule was selected as a drink name at Baker Street Burgers in Rockford, Illinois, according to a Facebook post the restaurant shared on Wednesday, March 2.

"We have dropped the Moscow Mule from our menu and added this," the restaurant captioned its post. "Just like the Moscow Mule, but it is made with @khor_usa, a Ukrainian vodka and we are donating a dollar from every one sold to @unicef_ukraine for their efforts in helping the innocent children of Ukraine."

Baker Street Burgers but did not immediately reply to FOX Business' request for comment.

Kyiv Mule also became the replacement drink at the Madrone Art Bar, which is also located in San Francisco.

Initially, the bar renamed the drink to Ukrainian Mule three days after Russia launched its attack on the democratic republic.

Michael Krouse, owner of the Madrone Art Bar, told FOX Business he updated the drink’s name once more and made it a charitable menu item that’ll help people who are directly impacted by the Russia-Ukraine war.

Two dollars of every Kyiv Mule sale, which is currently priced at $12, is being donated to the Cares Ukraine Crises Fund.

UKRAINE ASKS TWITTER USERS TO SPAM RUSSIA WITH THOUGHTS ON THE WAR: 'TELL THEM WHAT YOU THINK'

"We settled on the Kyiv Mule, and are using Prime Vodka produced in Ukraine," Krouse wrote, in an email. "As for why: We want to show support for the people of Ukraine, and let them know we value their lives."

He continued, "We hope that by removing a top-selling Russian vodka and replacing it with a Ukrainian vodka and renaming it the Kyiv Mule, we are showing solidarity with the innocent people of Ukraine. Is it possible even on small scale to influence behavior and awareness in how a person spends their [money]? I don't know, but we are making that effort."

Krouse said in the past weekend, the Madrone Art Bar sold 131 Kyiv Mules and will continue to do so "for as long as it’s needed."

Ralph Lonow, the owner and certified sommelier at Avenue M, a restaurant in Ashville, North Carolina, told FOX Business that the eatery has chosen the name Peace Mule "in support of Ukraine."

"We own a restaurant in a small mountain town very far removed from the war zone," Lonow wrote in an email. "In some small way by changing the name it helps us stand with the people of Ukraine. Our hearts go out to all that have been affected. We are praying for peace." 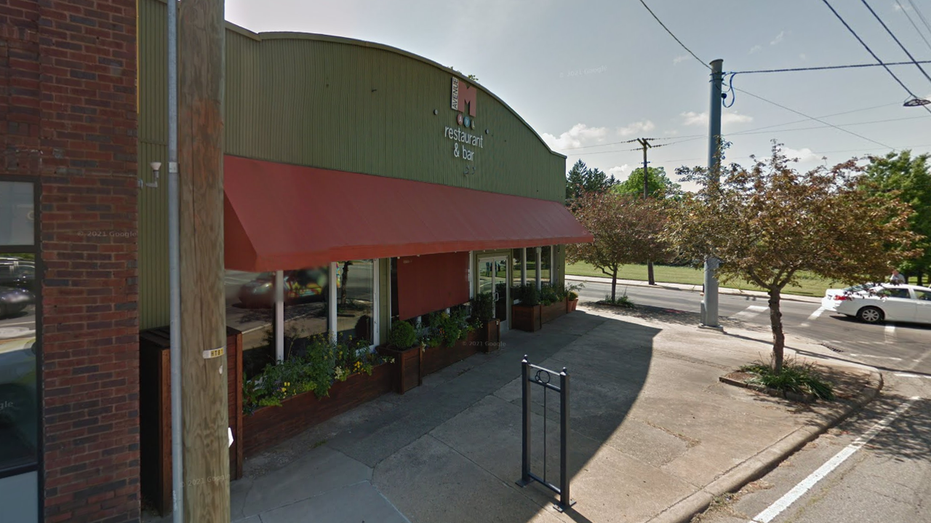 Avenue M is an American restaurant located in Asheville, North Carolina. Diners in the area have an opportunity to show their support for Ukraine with the restaurant’s Peace Mule. (Google Maps)

Other establishments are garnering attention on social media for renaming the popular cocktail.

"Em Chamas will no longer be serving a Moscow Mule, in its place we will be serving our Snake Island Mule in support of the Ukrainian resistance and in honor of the brave soldiers of Snake Island," the restaurant wrote in a Facebook post, on Feb. 26 – two days after Russia launched its attack on the Ukrainian island.

The soldiers who were stationed there were initially believed to be dead but were later revealed to be captured, according to Ukraine’s Navy. 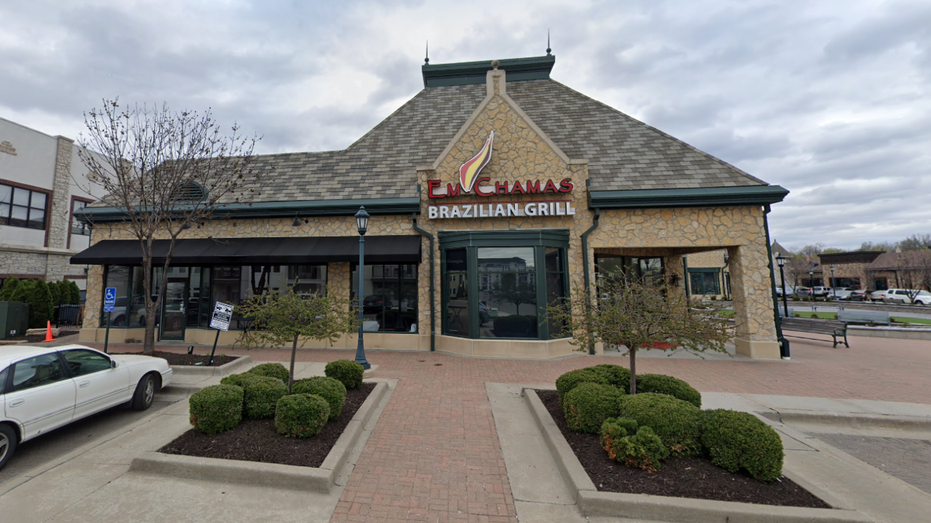 Em Chamas Brazillian Grill a churrascaria restaurant located in Kansas City, Missouri. Diners in the area have an opportunity to show their support for Ukraine with the restaurant’s Snake Island Mule. (Google Maps)

Em Chamas did not immediately respond to FOX Business’ request for comment, but the restaurant’s Facebook post does mention that "all profits from the Snake Island Mule will be donated to a Ukraine support charity" after the company has done its vetting.

The Cattle Shed Wine & Steak Bar renamed its Moscow Mule offering to Ukrainian Mule, according to The Atlanta Journal-Constitution.

Unlike other restaurants that have changed the drink’s name temporarily, the Cattle Shed Wine & Steak Bar and other establishments under the Big Table Restaurants group have elected to make the name change permanent, the journal reports.

FOX Business reached out to the Cattle Shed Wine & Steak Bar for comment. 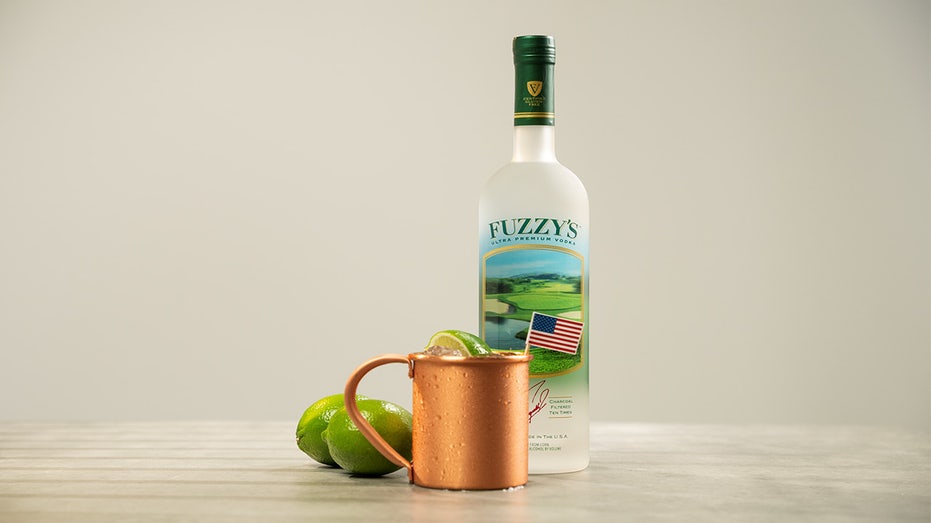 Previously, FOX Business reported that Indiana alcohol company Fuzzy’s Spirits, LLC has launched a campaign to rebrand Moscow Mule to American Stallion as a way to "empower democracy in all countries."

Russia invaded Ukraine on Feb. 24 and the fight between the two countries is still ongoing.

Large and small businesses have made public declarations backing Ukraine.

Abe Kasbo, the CEO of marketing and public relations firm Verasoni Worldwide, told FOX Business that the renaming of the Moscow Mule Is a "symbolic" gesture that has good intentions, but he doubts the switch will have a lasting impact.

"As history has shown with ‘freedom fries,’ there won't be any short or long term impact to Moscow Mule brand," Kasbo said. "The public will need to hear ‘Kyiv Mule’ for years across media, restaurants, and bars at the same time and for years to possibly make a real impact and change the name. 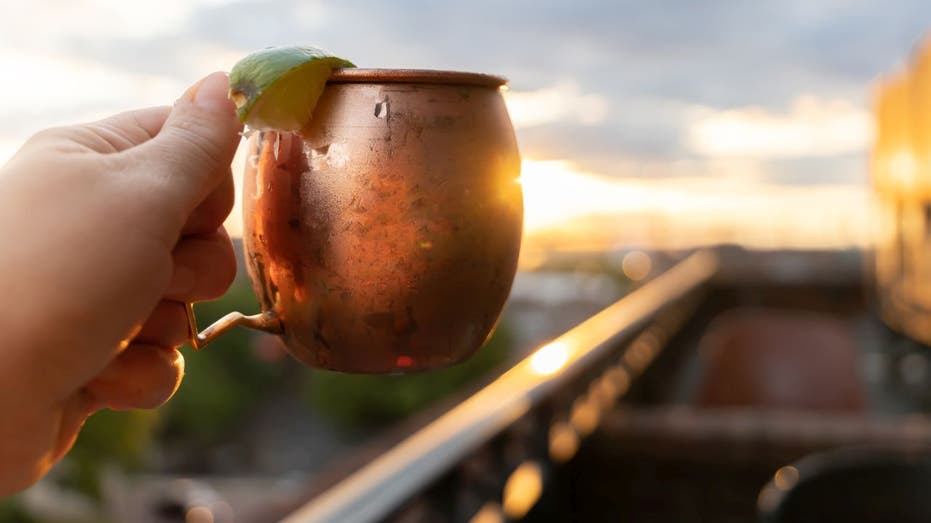 Public relations expert Francis Perdue of Scooter P Entertainment said less than 5% of vodka sold in the U.S. comes from Russia. Despite this statistic, she believes the war has sparked interest in American vodka.

"Most major companies hire a crisis management publicity company or a senior consultant like myself before making changes [to their brand]," Perdue said. "However, small businesses are taking this function of avoiding public blunders or mishaps by jumping in front of potential loss of business by changing small things like the name of drinks or even getting rid of Russian vodka."

Jeremy Knauff, the founder of Spartan Media, believes the renaming of Moscow Mule is a business move that makes people "feel good," but it could also stem from "social pressure" if it becomes a popular trend.

He went on to warn that businesses – regardless of their size – need to make sure their rebranding decisions are authentic or else it could backfire if "consumers feel pandered to."

In his professional opinion, consumers can see right through "empty virtue signaling." 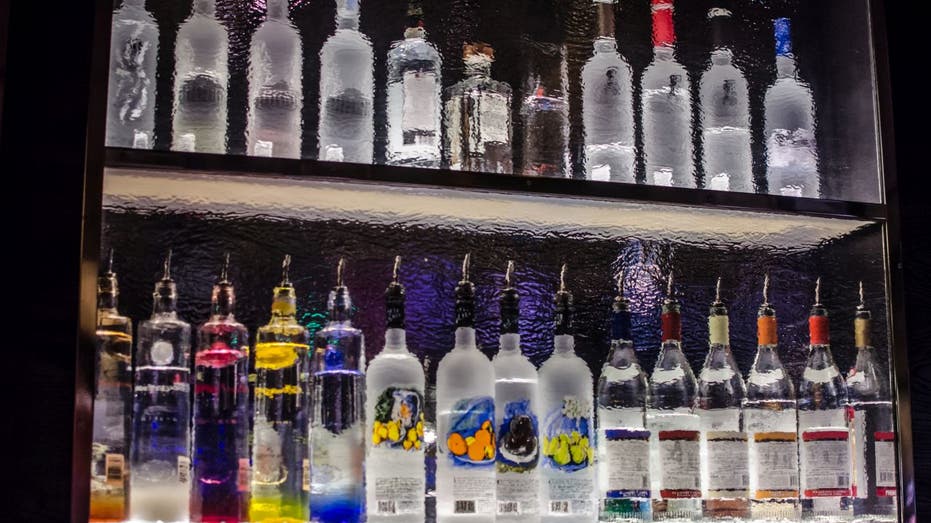 Similarly, Michelle Burson, the president at MarComm – a full-service marketing and communications organization – warns that businesses need to be careful when they're renaming Moscow Mules or another product of Russian origin because "consumers are fickle."

"The world loves Ukraine today, but awareness and compassion are growing for the Russian people who are victims as well," Burson said. "There is a stark difference in anti-Putin sentiment and anti-Russian sentiment."

Burson added that business owners and marketing teams should consider whether their "establishment is a thought-leader when it comes to politics, war or international policy" before they make a name change leap or else they may "risk alienating or offending" a portion of their customer base.

"A better idea, and a much more authentic one, would be to offer a special menu item in support of Ukraine," Burson suggested. "Perhaps a special dessert or appetizer and all proceeds or profits from the sale of this item will be donated to a legitimate organization that supports Ukraine." 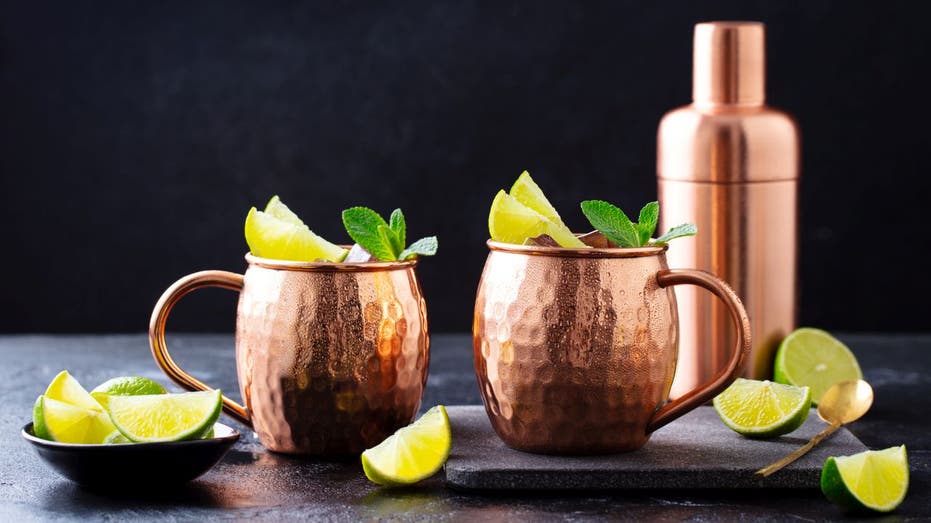 Moscow Mule cocktails are commonly served in copper mugs because the metal keeps the drink at a cool temperature for extended periods of time. (iStock)

Eric Fischgrund, the CEO at FischTankPR, told FOX Business he thinks the renaming of Moscow Mule could be a good marketing tactic for some.

"Small business owners, especially in the restaurant industry, are trying to bounce back from the pandemic, and anything they can do to create a little buzz online or in the media is smart," Fischgrund said.

"Since the majority of Americans currently oppose Russia's invasion of Ukraine, it's a low-risk tactic, and sure – elevates some level of awareness or patriotism that some people latch onto and make purchasing decisions on," he added. "Such is America."