BUSTER the dog has a thing or two to learn from the star of the Sainsbury's Christmas advert.

The stop motion animation follows Dave, a hard-working and devoted dad who, like many people, struggles to find the time to get everything done – especially at Christmas. 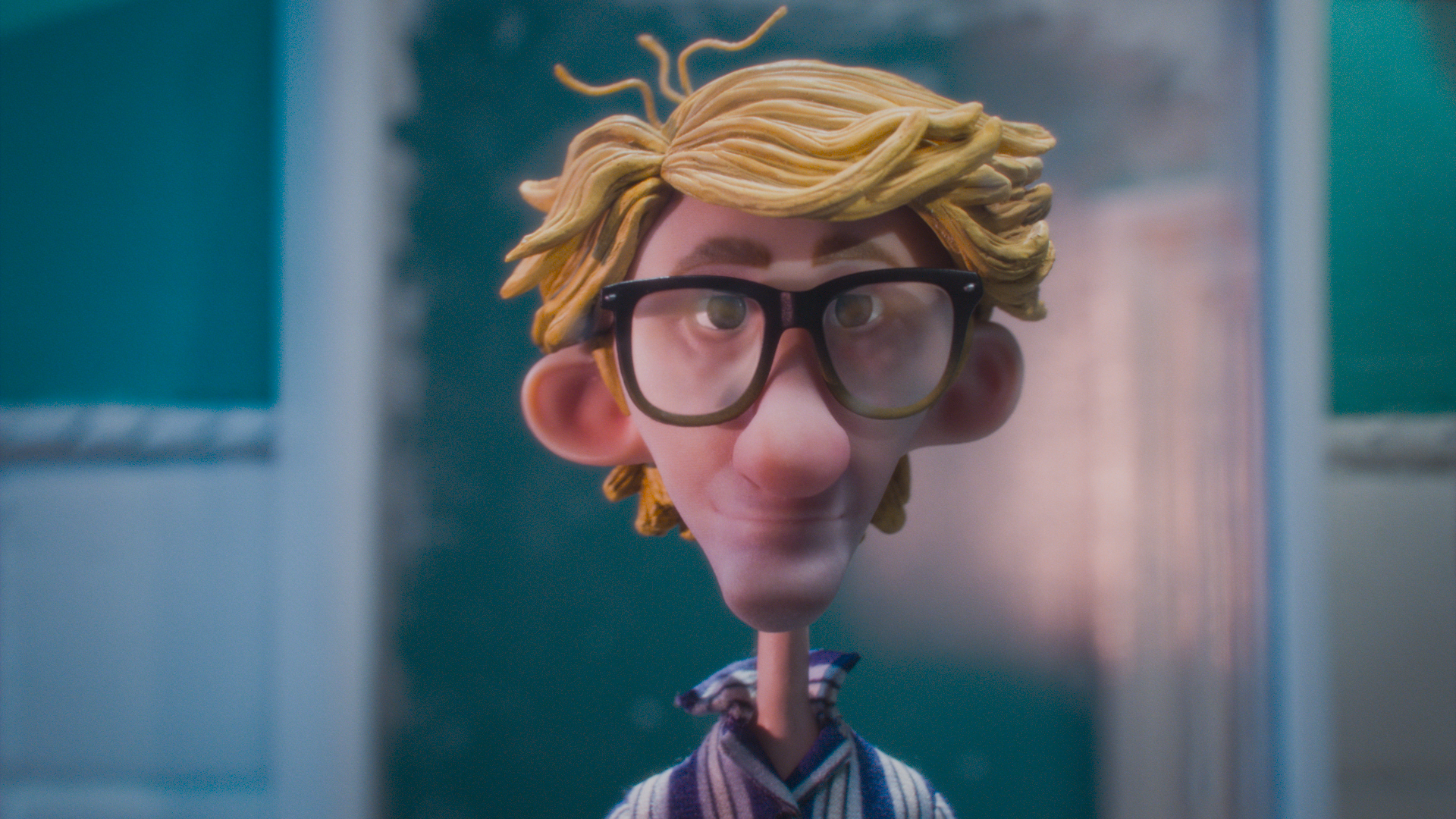 Set in the animated town of Bishy he returns home late to find his children fast asleep in bed.

He gets some unlikely inspiration from a gingerbread man that bares an uncanny resemblance to his own face and comes up with an ingenious plan to create replica toy versions of himself – in all shapes and sizes – including a nodding dog, dancing robot and tapping monkey.

He sends them to all the places he needs to be, including work and the Post Office, and manages to make it home just in time for Christmas celebrations.

The advert is set to an original song “The Greatest Gift For Christmas Is Me”, which is sung by British actor and comedian James Corden and composed by Bret McKenzie, known best as one half of comedy duo Flight of the Conchords. It will also be available to stream on Spotify. 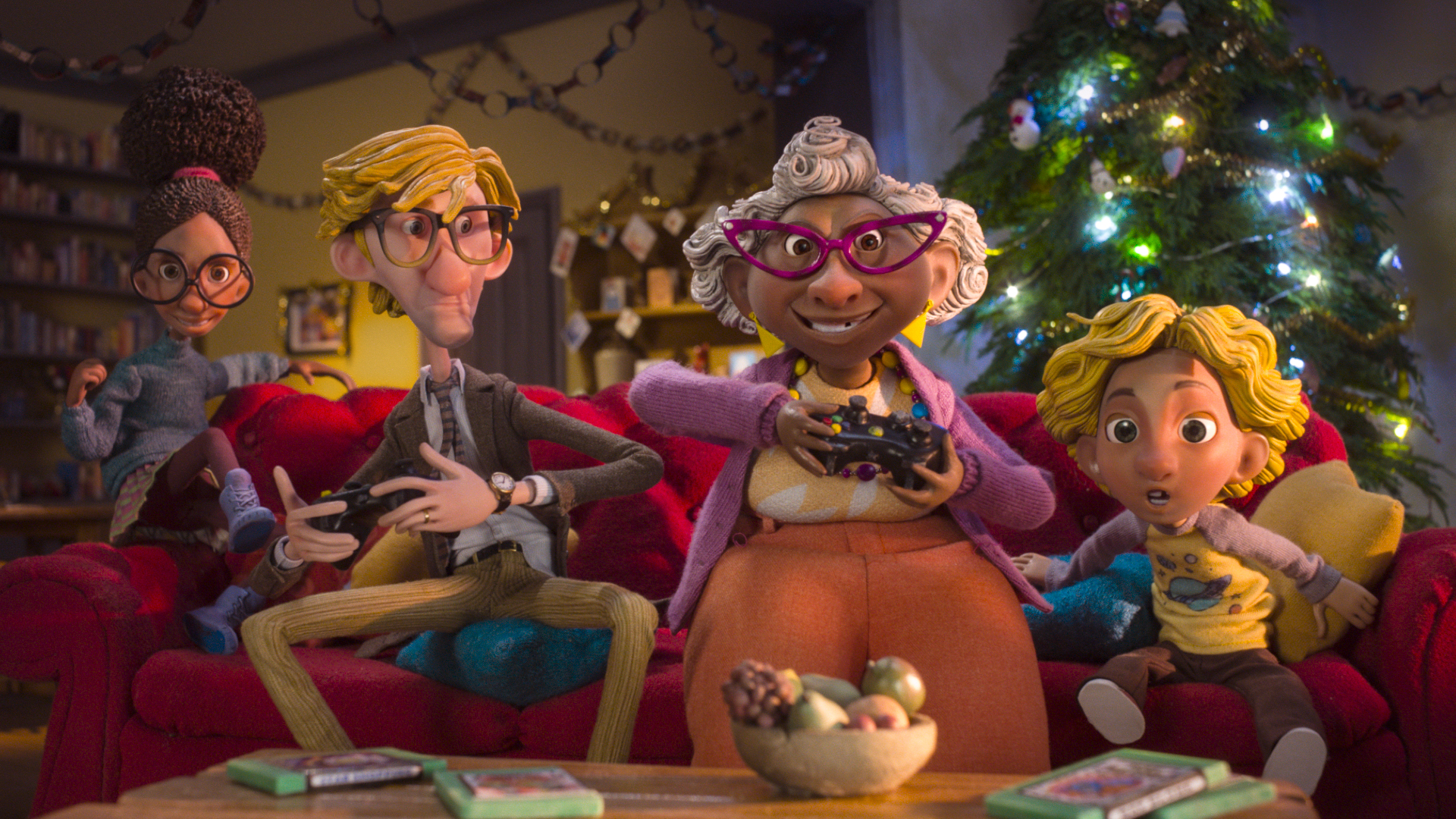 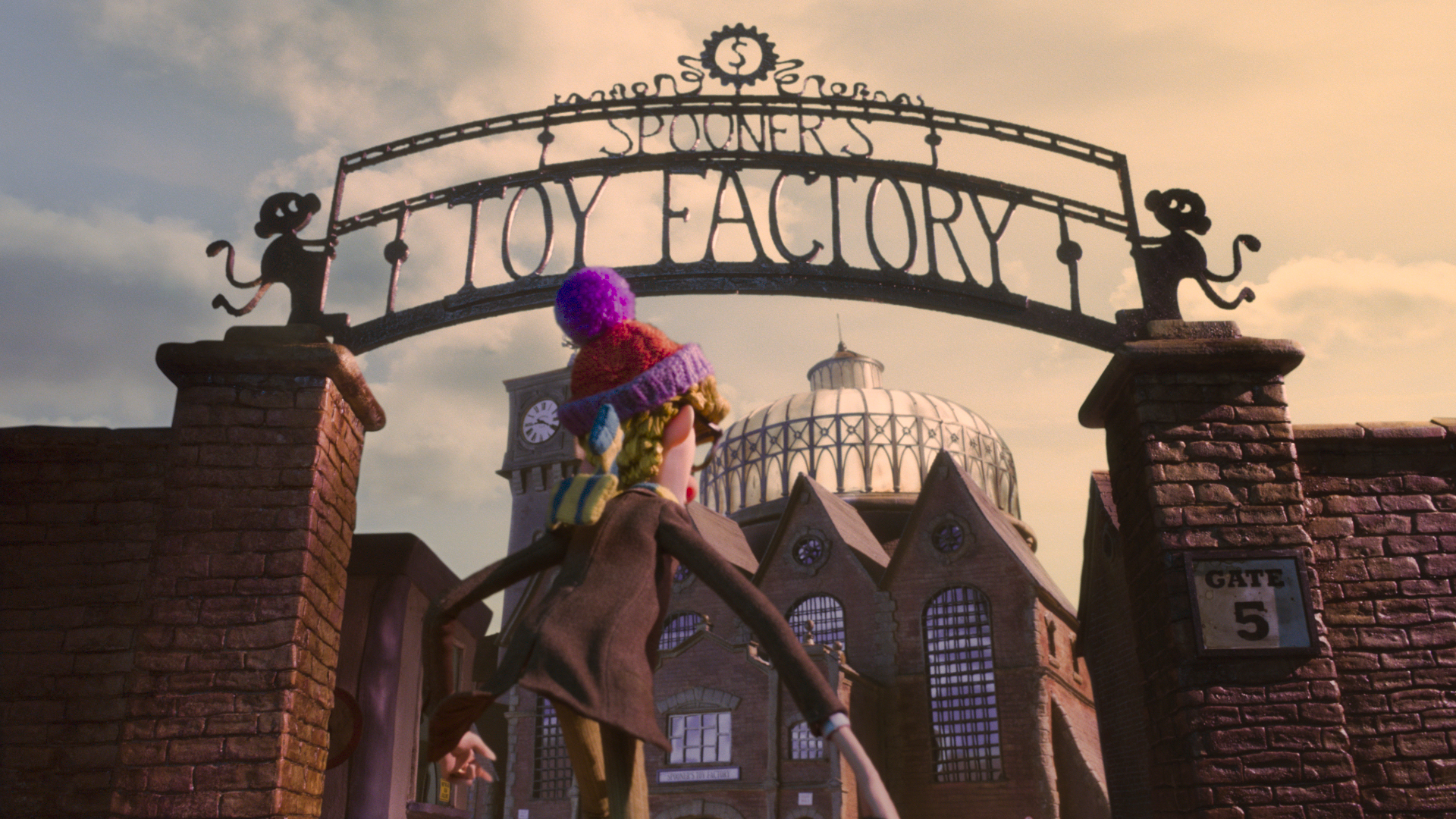 The advert will air for the first time on TV during a break from ‘I’m a Celebrity… Get Me Out Of Here!’, on ITV, at 9.15pm, tonight.

Fans of the advert will be able to purchase a specially created Gingerbread Dave for £1 and a Greatest Gift film animation kit for £5 – all profits will go to the Great Ormond Street Hospital Children’s Charity. 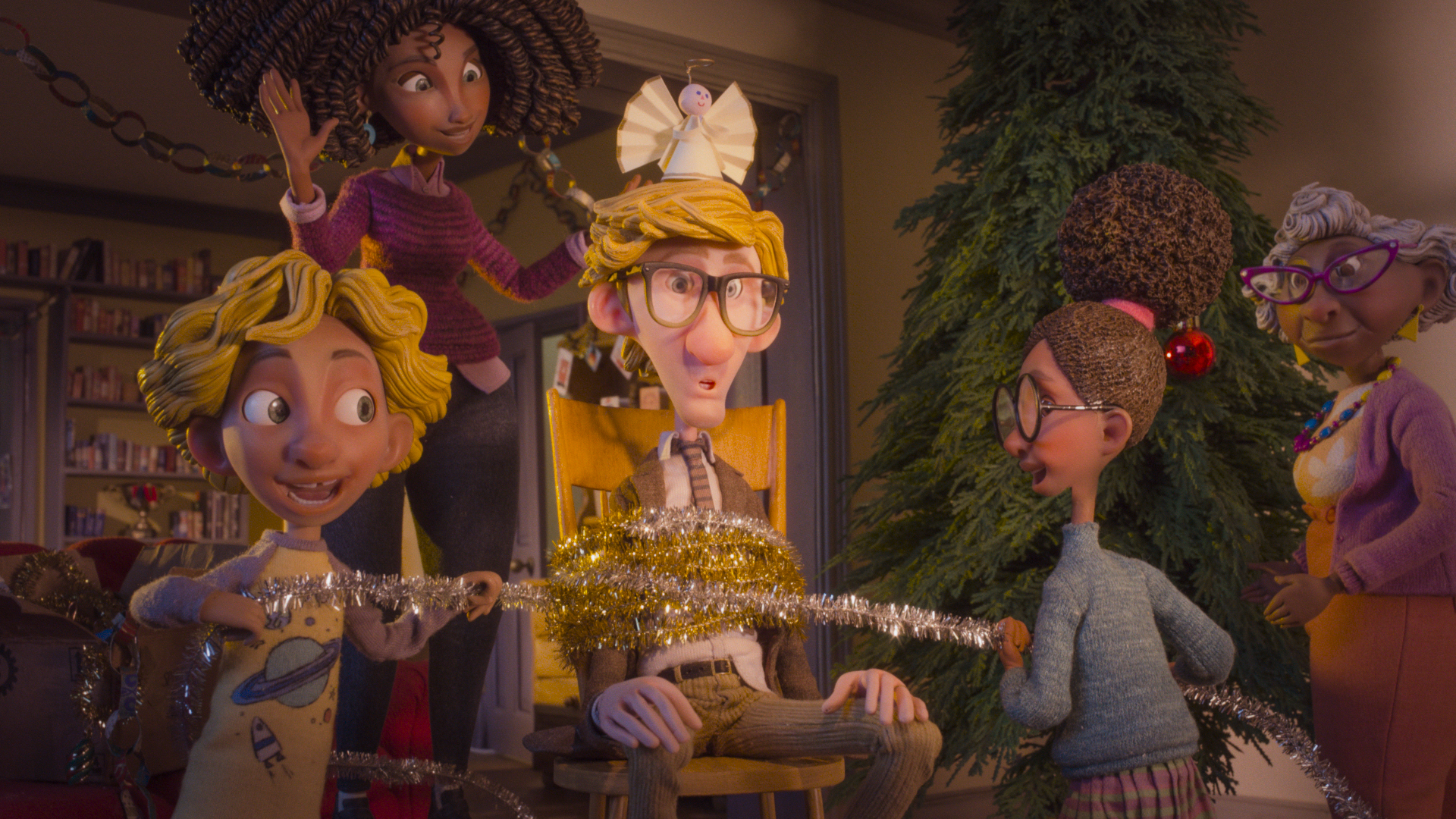 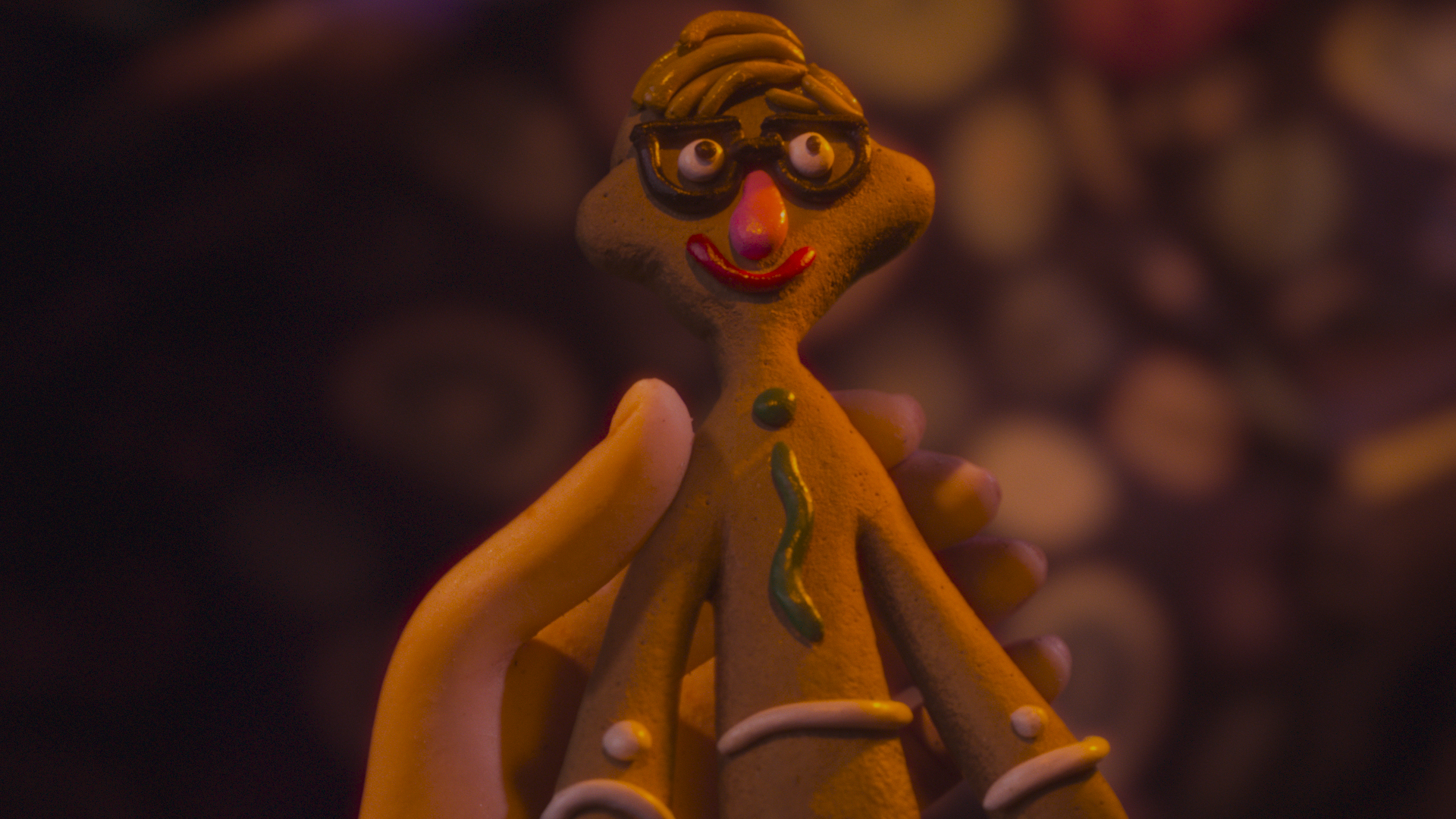 Customers will also be able to make a 20p donation at checkouts from November 21.

Sarah Kilmartin, from Sainsbury’s, said: “Christmas is for Sharing has been a constant theme for our Christmas ads for the last three years and it continues to have real resonance for our customers.

“This year is no exception and we think many families will be able to relate to the idea that Christmas can be such a busy time that it can be hard to prioritise simple family time together.” 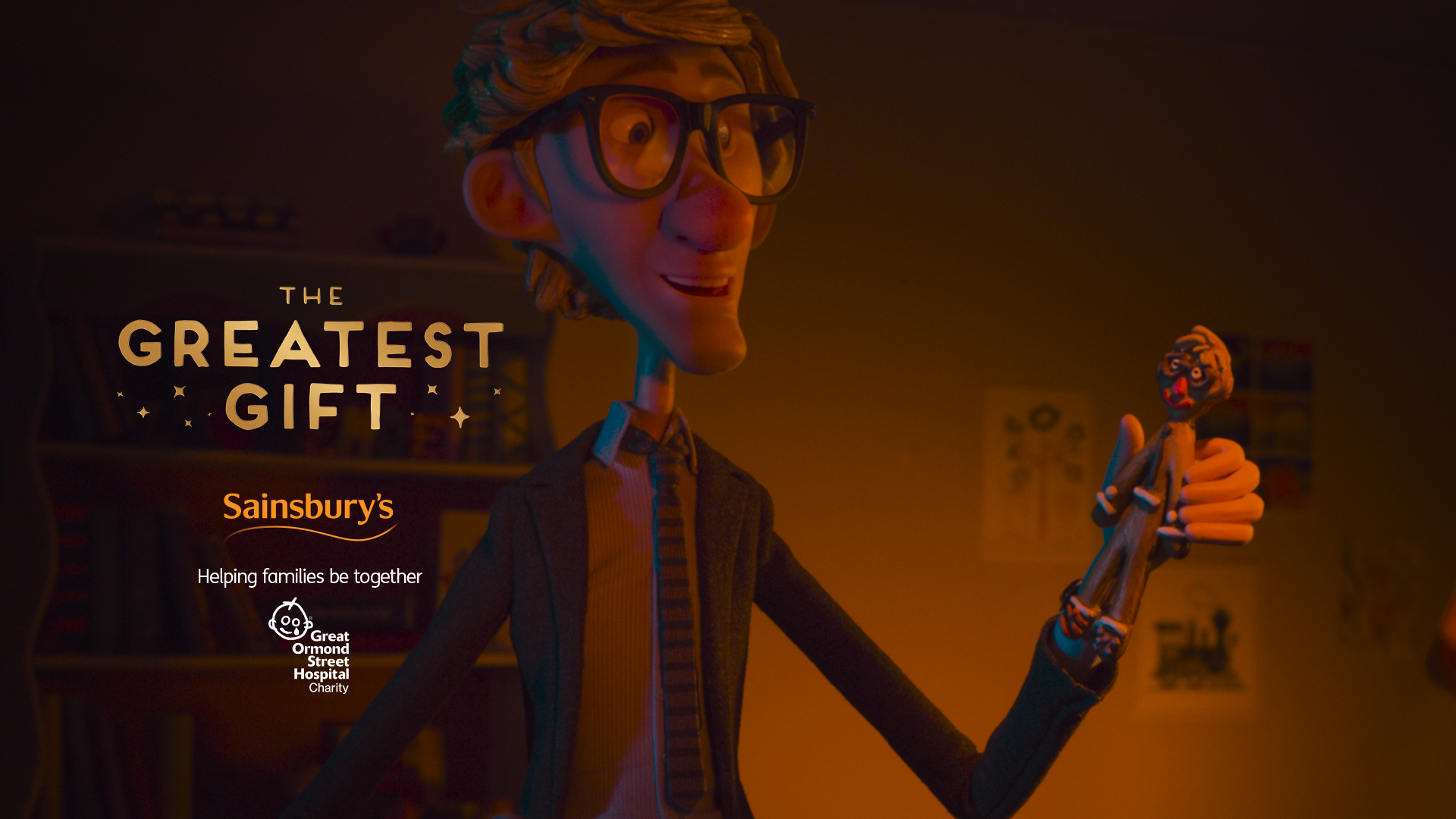 “At Christmas, time spent with the people you love is precious. For the families of patients at Great Ormond Street Hospital who are unable to go home at Christmas, this is particularly true.”